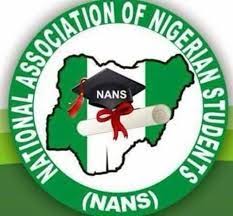 The National Association of Nigerian Students (NANS) has threatened a mass action to shut down Nigeria’s capital, Abuja over the lingering strike by the Academic Staff Union of Universities (ASUU).

The letter signed by the President, Comrade Barambu through the Secretary General of the association, Comrade Usman Baba Kankia, was released yesterday 20 September 2022 in Abuja.

According to Comrade Barambu, the zonal protests are to be followed by the National “Man Mass Action”, which is scheduled, to be led by Comrade Barambu himself.

NANS President, Comrade Barambu also directed the selected national officers to oversee the peaceful conduct of the protests, in the respective zones of the association, in conjunction with the zonal and state structures of NANS.

The letter reads, “NOTIFICATION: SCHEDULE FOR NANS MASS ACTION CUT ACROSS ALL THE ZONES. I convey to you, solidarity greetings from the leadership of the National Association of Nigerian Students(NANS), the apex/umbrella body of all students, both at home and in diaspora, which is also the largest students/youth’s advocacy platform in Africa with over 22 million Nigerian students voting population that cut-across our campuses.

You will agree with me that on the 14th day of February 2022, the Academic Staff Union of University(ASUU) embarked on an indefinite warning strike which has led to various phases of striking activities for the past seven (7 months), due to ASUU and FG’s Inability to resolve their issues. Hence; Ater proper consultation, I am directing all Zonal, JCC and SUG structures to align with the following

schedule of event below:

7) National shutdown in Abuja to be communicated, after zone C mass action.

May I use this medium to commend Nigerian Students for standing firm in solidarity.

I am glad to inform you that we will remain resolute in making sure our demands are adhered to, and in order for adequate co-ordination, I have directed the following national officers to oversee the peaceful conduct of the protest in the following respective zones in conjunction with the zonal and state structures, as follows:

I Comr. Usman Umar Barumbu, the President of NANS, will Co-ordinate the National Shutdown. 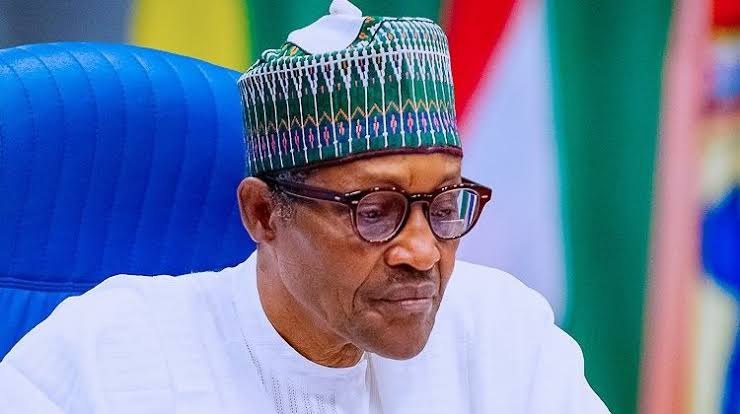 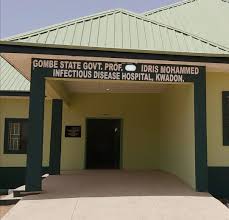 COVID-19 PATIENTS BROKE OUT OF ISOLATION CENTRE TO P... 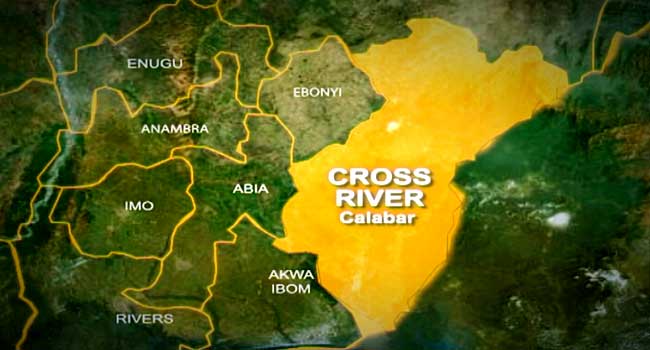 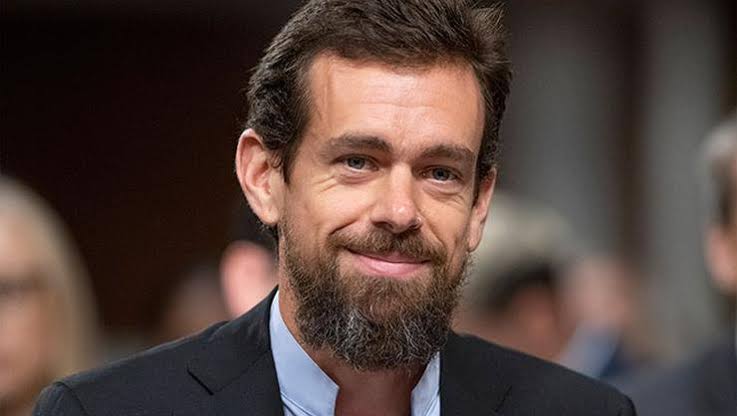 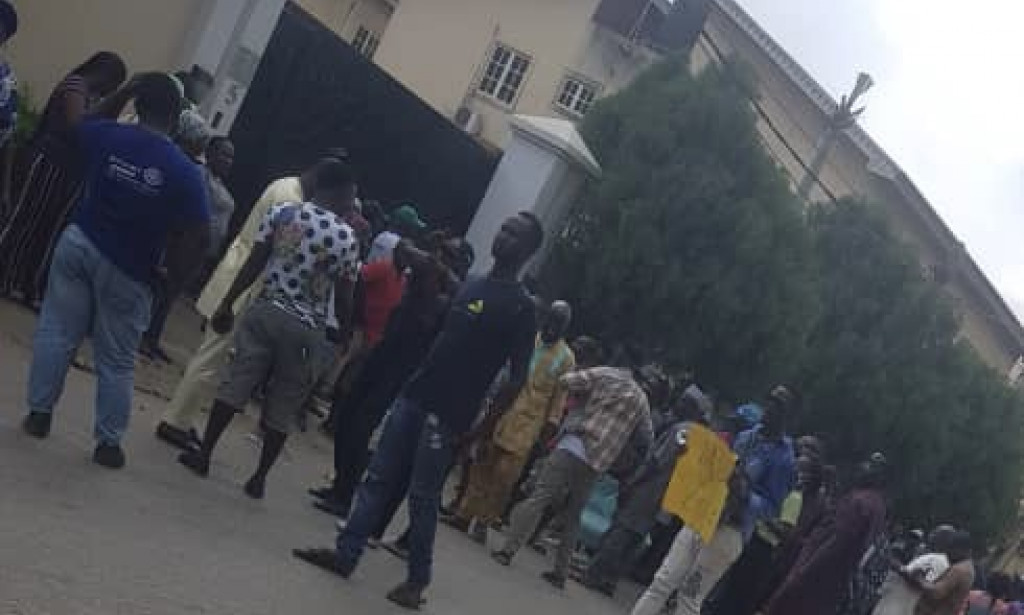 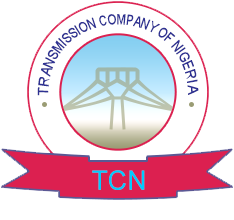