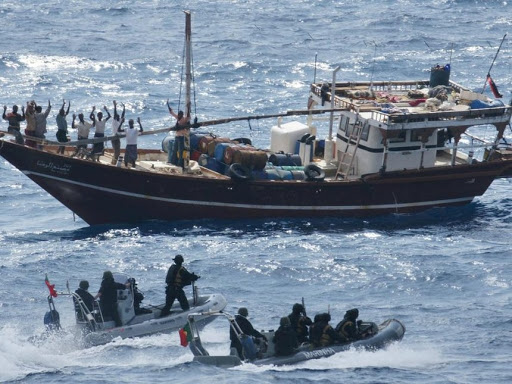 The vessel, operated by Singapore’s Pacific International Lines (PIL) vessel named KOTA BUDI, was attacked by the armed men around 152 NM of Cotonou.

The vessel was reportedly attacked in the Gulf of Guinea, around 10: 20 am, which led to the kidnap of the seafarers, including the Master.

This is coming a day after pirates attacked an FPSO SENDJE BERGE Ship, where 11 Nigerians were abducted at Okwori field 30NM south of Bonny Island, Eons Intelligence reports.

PIL, who confirmed the incident, said “the vessel and remaining 15 crew members on board are safe and healthy, and measures have been put in place to ensure their safety and the well-being of all on board.

PIL is currently working with the flag state, local authorities and contacts to establish the whereabouts of the missing master and crew, and is taking strenuous and urgent steps to ensure their well-being and safe return.”

According to Dryad Global, the attack is the seventh incident in the waters off Benin this year. The incident has brought the total number of kidnapped personnel in maritime incidents off West Africa in 2020 to 80. 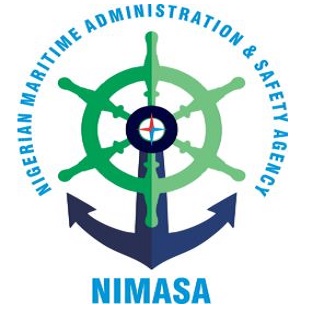 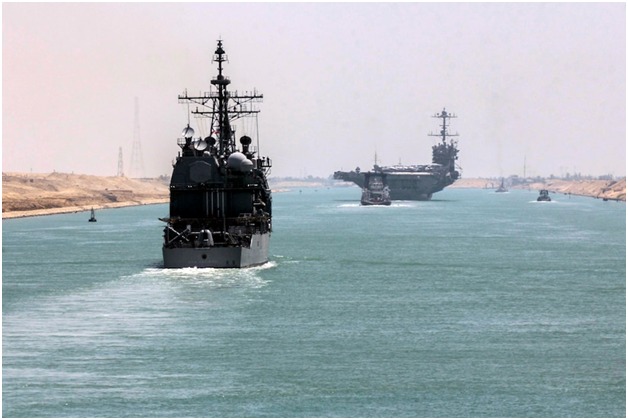 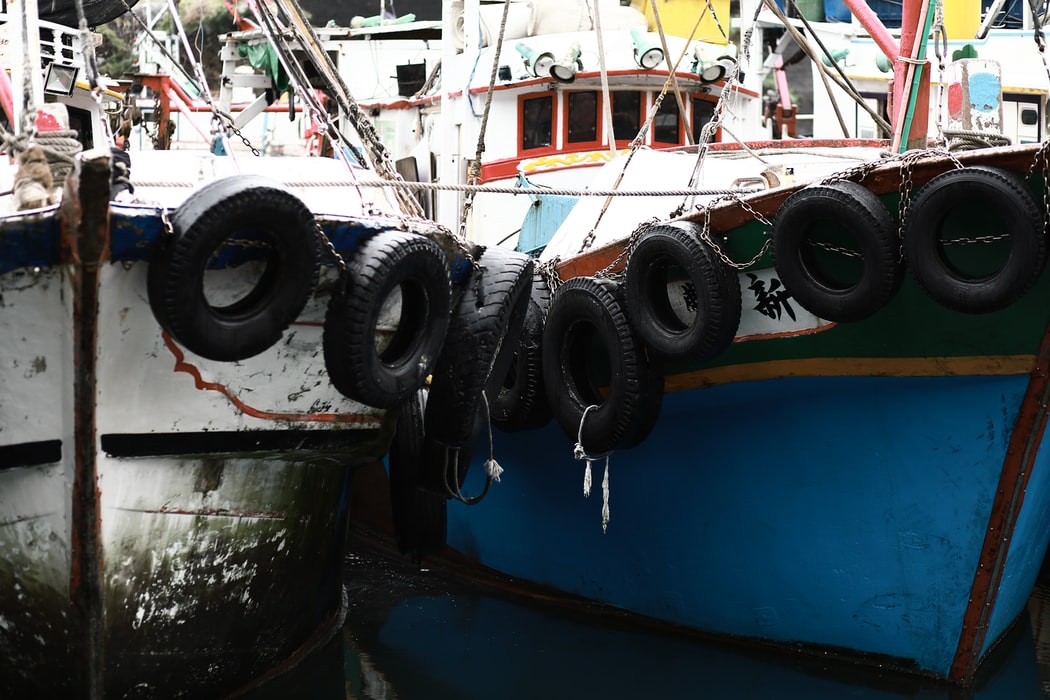 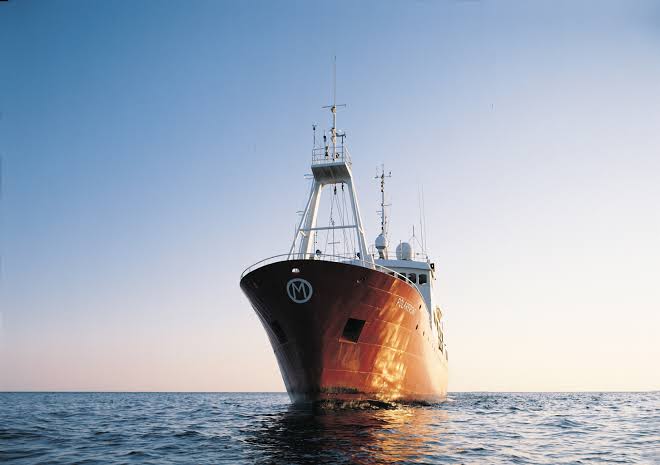 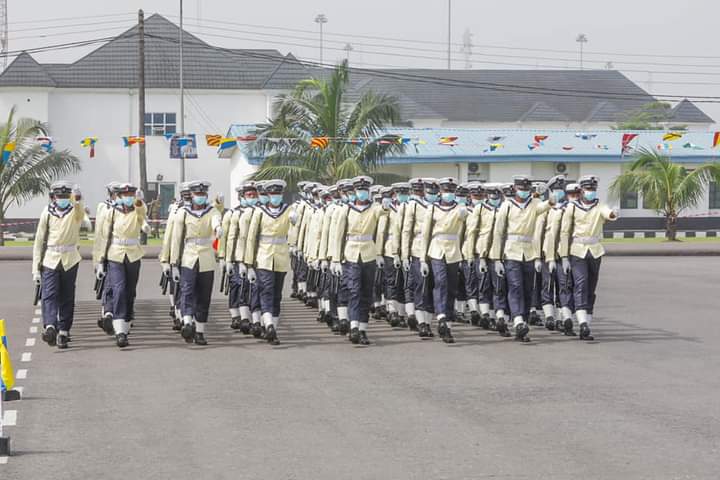 INSURGENCY: NAVY COMMISSIONS OVER 1,000 RATINGS, OFF... 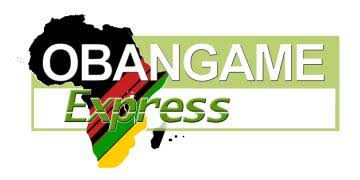