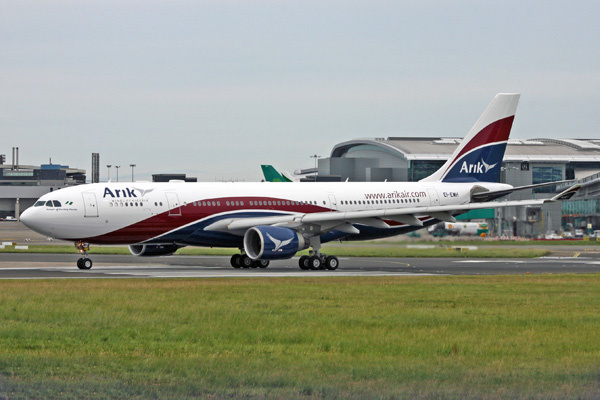 An Arik Flight slated to takeoff this morning from Lagos to Abuja was forced to make a sudden halt due to faulty engines at the domestic wing of the Murtala Muhammed International Airport, Ikeja.

According to a source, the plane was already taxiing at a very fast pace and ready for takeoff when suddenly it pulled to a stop.

A passenger explained that the sign of trouble was when about 15 minutes after the plane should have taken off, some technicians came into the plane to make some checks and then the plane was cleared for takeoff.

“But it was about taking off when sudden it came to a halt and made a return to park.” The source said.

However, no official statement has been issued over the development as many of the passengers disembarked and said they were no longer interested in flying for the day.

The source said that officials of the airline told them to wait for another one hour to fix the technical problems. 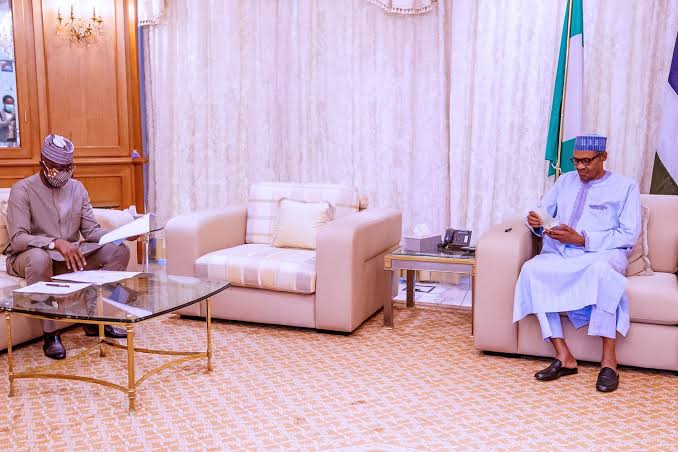 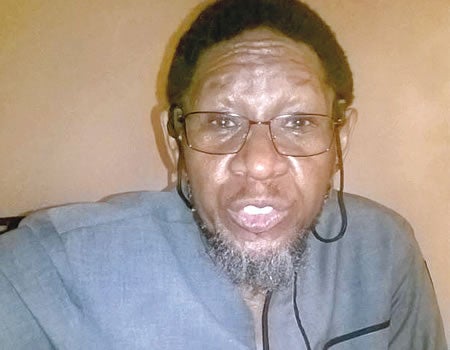 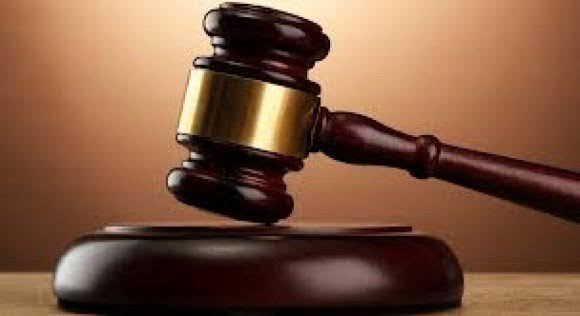 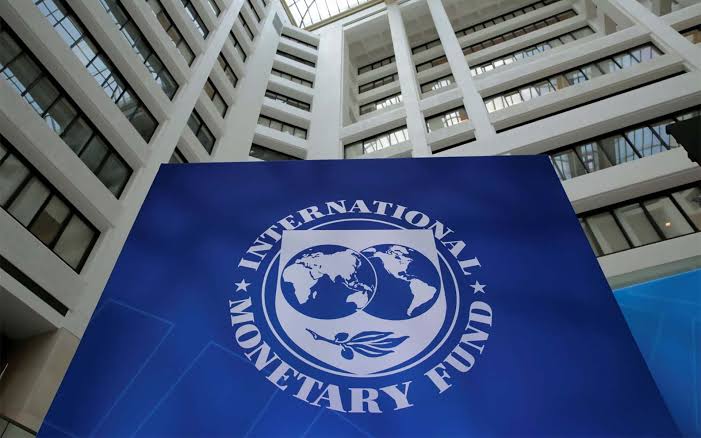