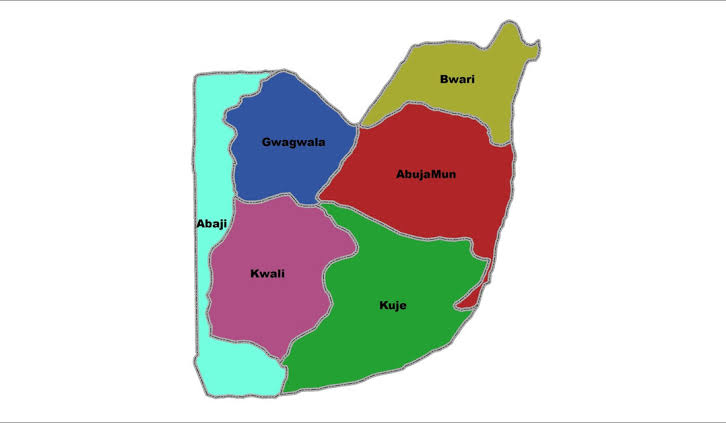 FEC APPROVE N2.6bn FOR PURCHASE OF SECURITY EQUIPMENT FOR FCT

The Federal Executive Council (FEC) on Wednesday approved N2.6 billion for the procurement of utility vehicles and gadgets for security agencies operating in the federal capital territory (FCT).

The development follows reports of recent attacks and threats of invasion of communities in the FCT and its environs.

According to Bello, 60 utility vehicles with communication equipment, as well as other security gadgets would be procured.

The minister explained that the first contract for N1.8 billion was awarded to Messrs Coscharis Motors Ltd.

The second contract was awarded to Messrs E&S Technology Ltd. at the cost of N847.1 million.

The minister assured that with the massive support given to security agencies, efforts to curtail security challenges in the FCT would be further enhanced.

Bello also assured residents of the commitment of relevant authorities to ensuring that the FCT enjoys lasting peace. 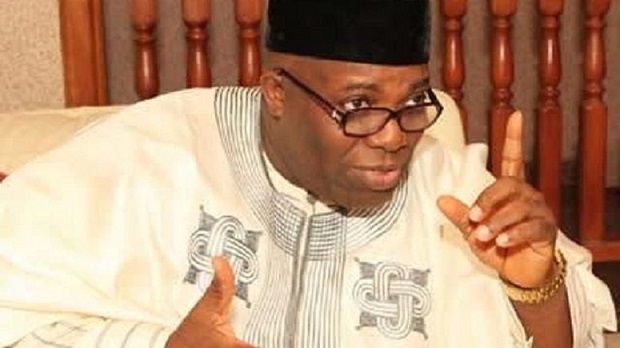 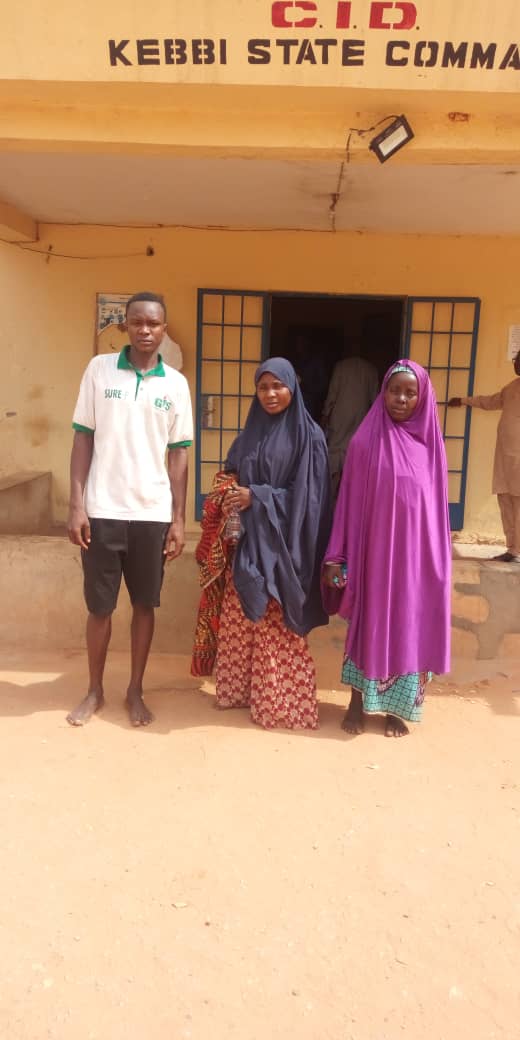 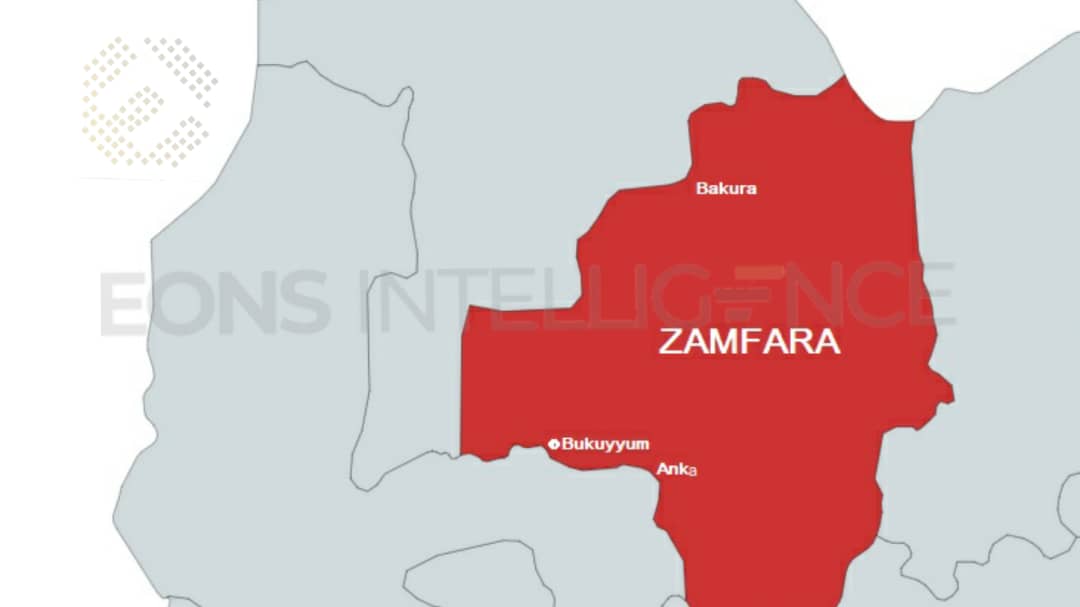 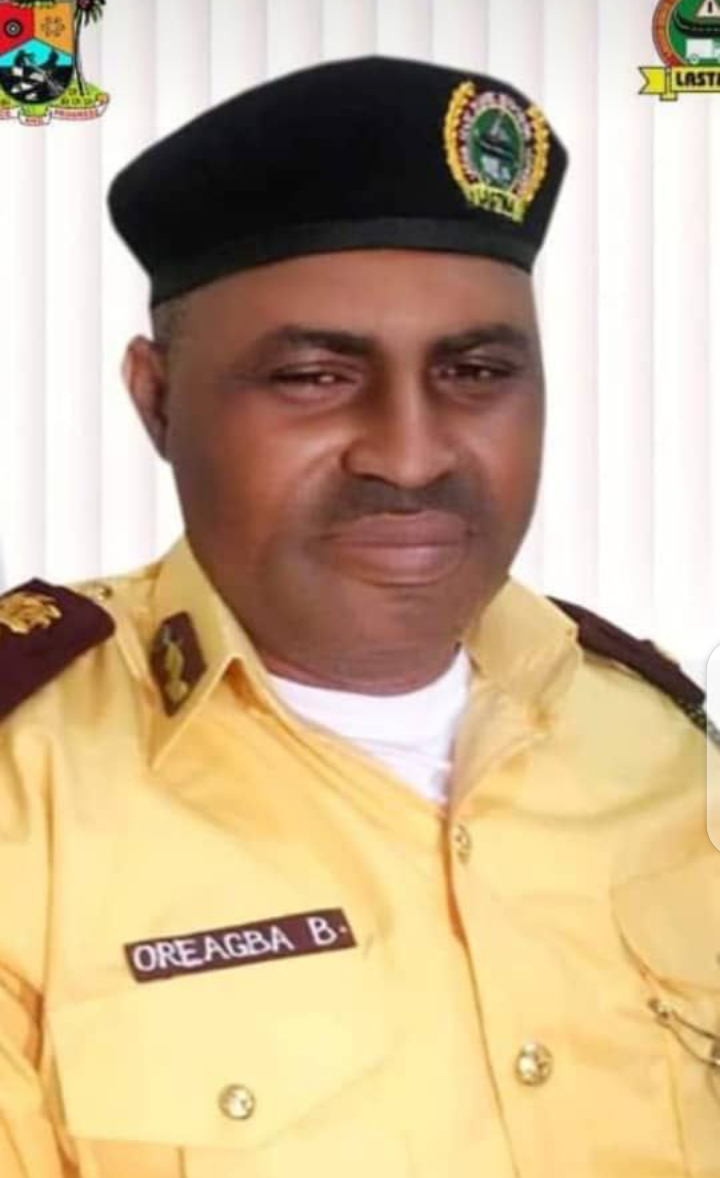 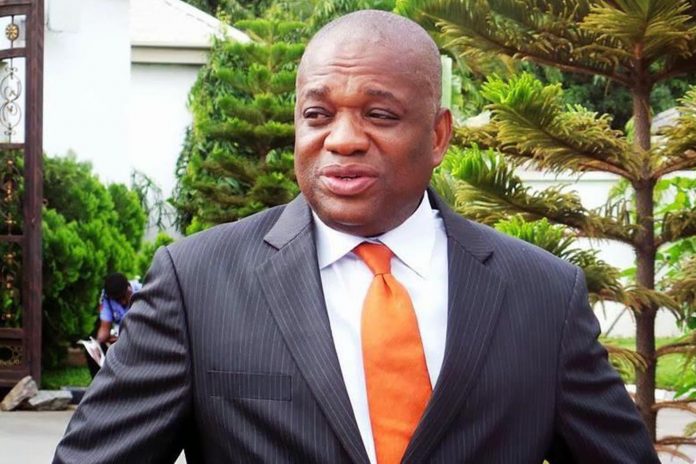