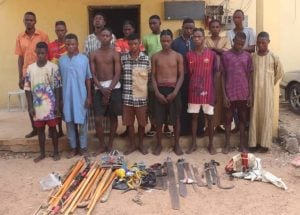 Operatives of the Niger State Police Command have arrested 17 youths suspected to be behind the death of one Ashiru Tofa who was reportedly stabbed during a clash in Limawa community, Minna, the state capital.

Information available indicates that some miscreants of Ogbomosho street, Angwan-Daji, and Limawa area of Minna, on 05 of November 2022 engaged themselves in a fight with dangerous weapons, and as a result, one Ashiru Tofa of Limawa area was stabbed to death.

Sequel to that, police operatives attached to ‘A’ Division Minna swung to action and arrested a notorious handset snatcher/thug, 22-year-old Umar Aminu, a.k.a Ogobin of Limawa, that led to the arrest of the 17 suspects involved in the crisis.

Ogobin assisted the police in identifying the 17 other miscreants during a house-to-house raid in the Minna metropolis. 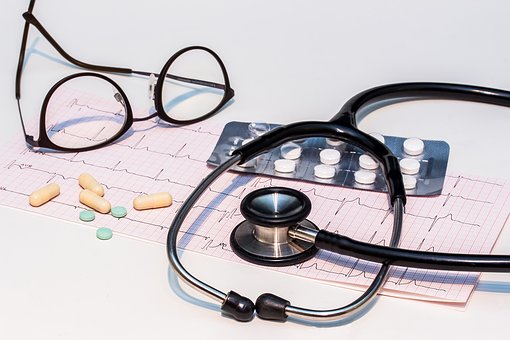 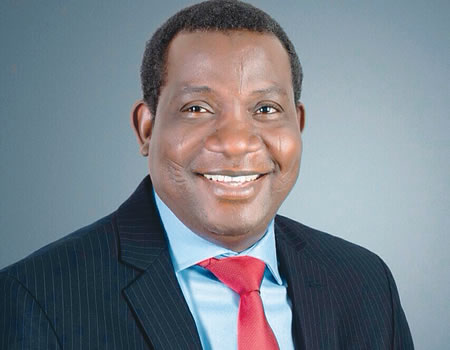 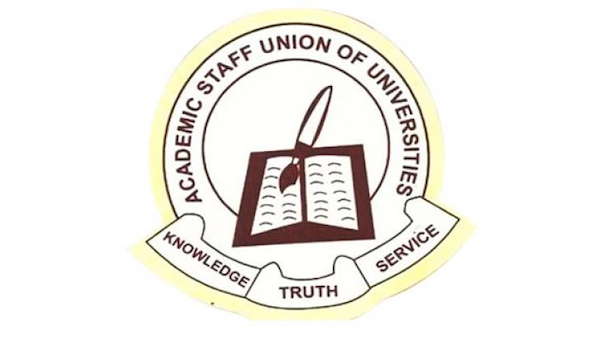 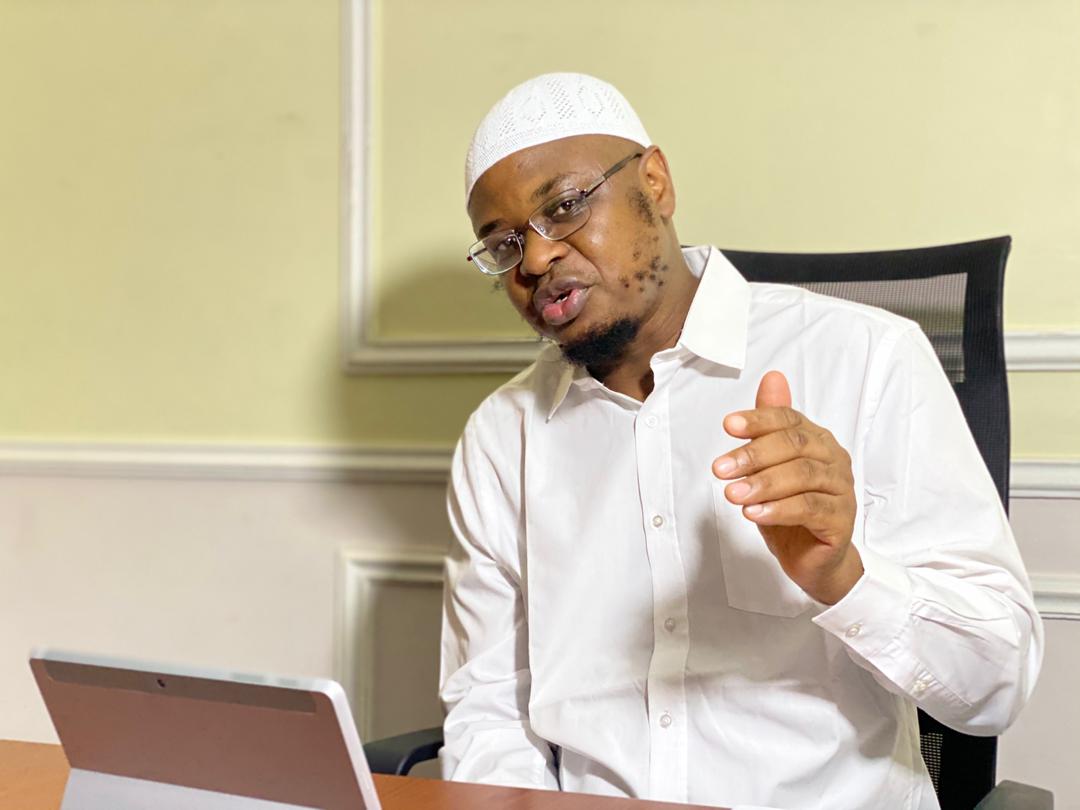 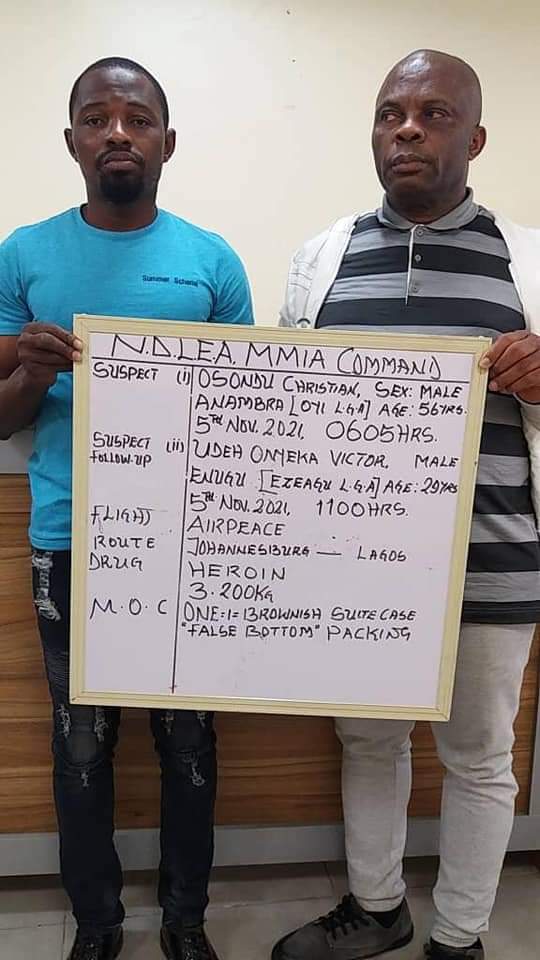