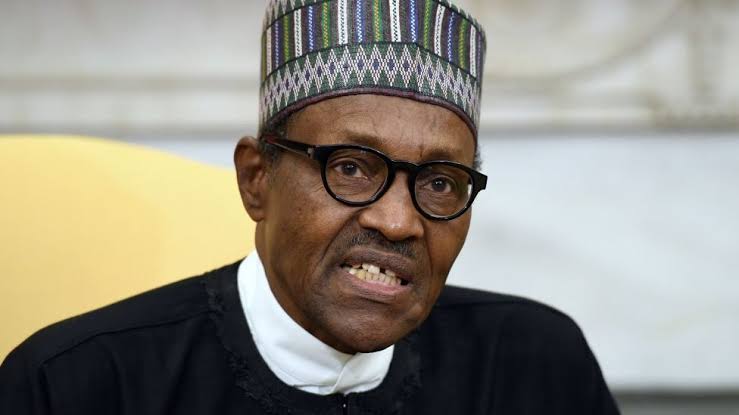 President Muhammadu Buhari on Wednesday ordered the deployment of security chiefs to Niger State over the abduction of several students from Government Science College, Kagara, Rafi Local Government area of the State.

Eons Intelligence earlier reported that gunmen stormed the school in the early hours of Wednesday morning and kidnapped an unspecified number of students.

The Security Chiefs deployed to Kagara are led by the National Security Adviser to the President, Babagana Monguno.

In a statement by Garba Shehu, Presidential Spokesman, the President has directed the Armed Forces and Police to ensure immediate and safe return of all the kidnapped victims.

”Following these reports, the President has directed the Armed Forces and Police, to ensure immediate and safe return of all the captives. The President has also dispatched to Minna, Niger State a team of security chiefs to coordinate the rescue operation and meet with state officials, community leaders, as well as parents and staff of the College.

”President Buhari has assured of the support of his administration to the Armed Forces in their brave struggle against terrorism and banditry and urged them to do all that can be done to bring an end to this saga, and avoid such cowardly attacks on schools in the future.

“Our prayers are with families of the victims of this attack,” Garba said.

Read Also: VIDEO OF BANDITS WITH RPG: PROOF THAT NEGOTIATING WITH CRIMINALS PUTS THE COUNTRY AT GREATER RISK

It is pertinent for Authorities to improve the security apparatus in all Government-owned schools to prevent a recurrence. 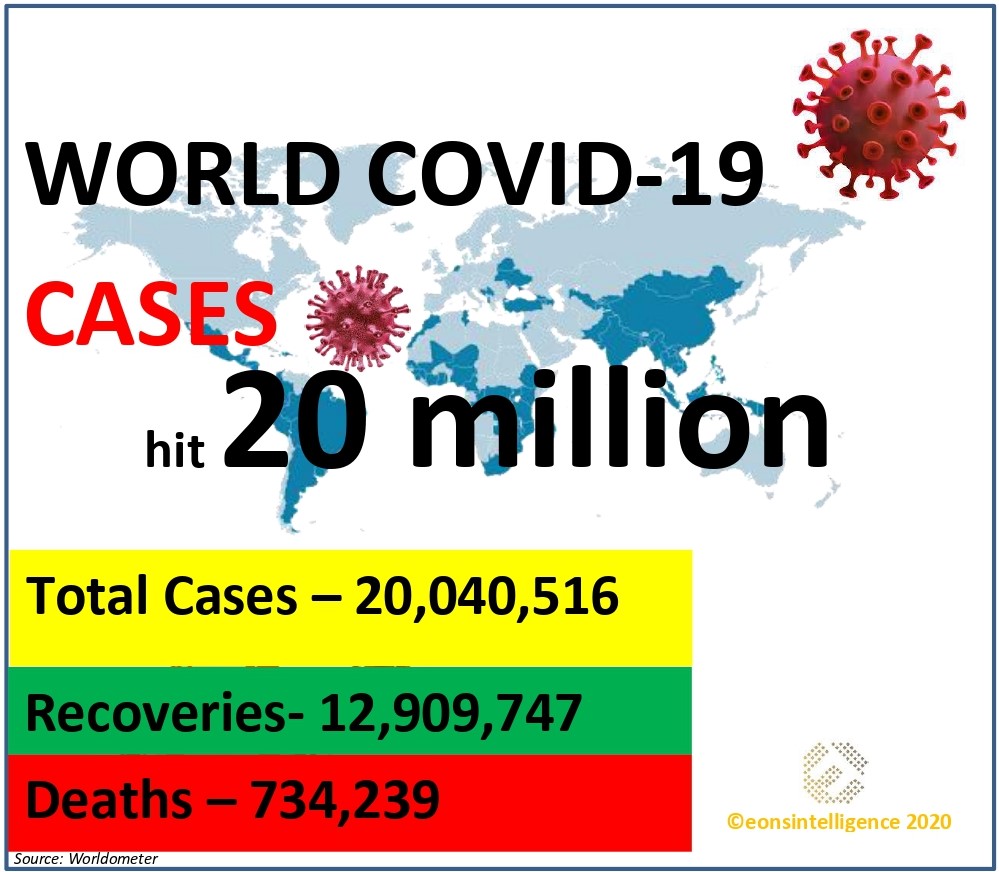 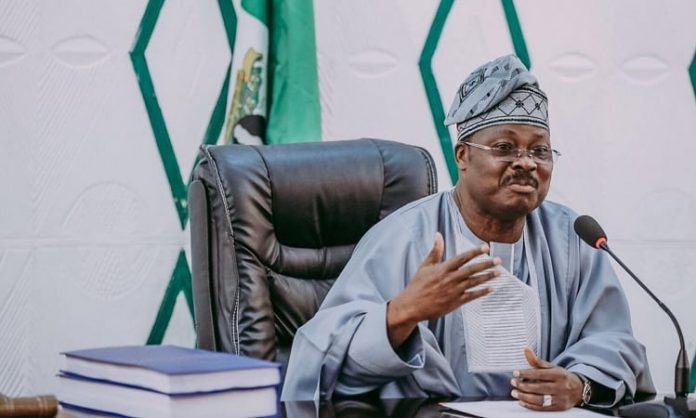 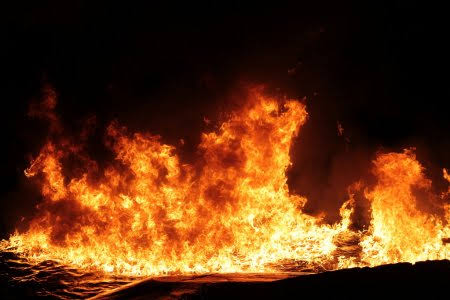 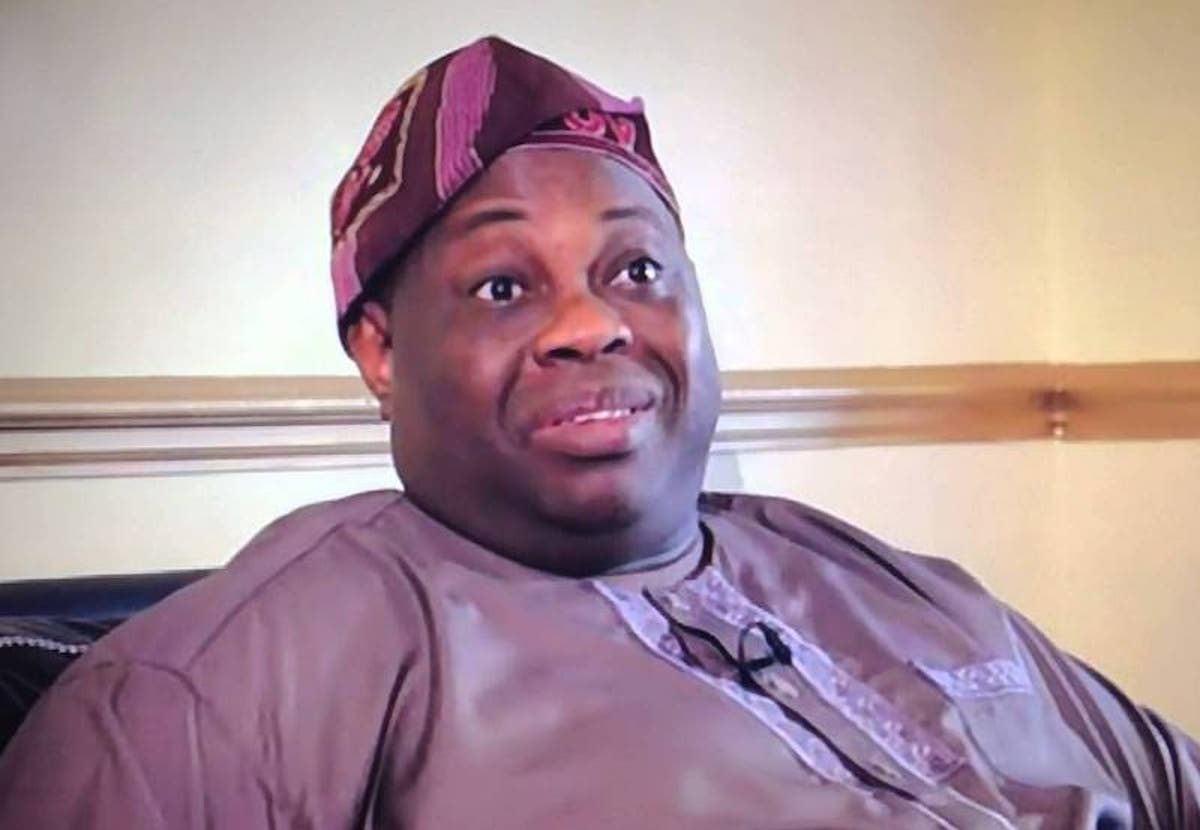 I WOULD GIVE OUT PALLIATIVES TO NIGERIAN TRADERS WHO... 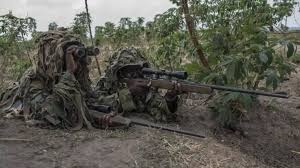