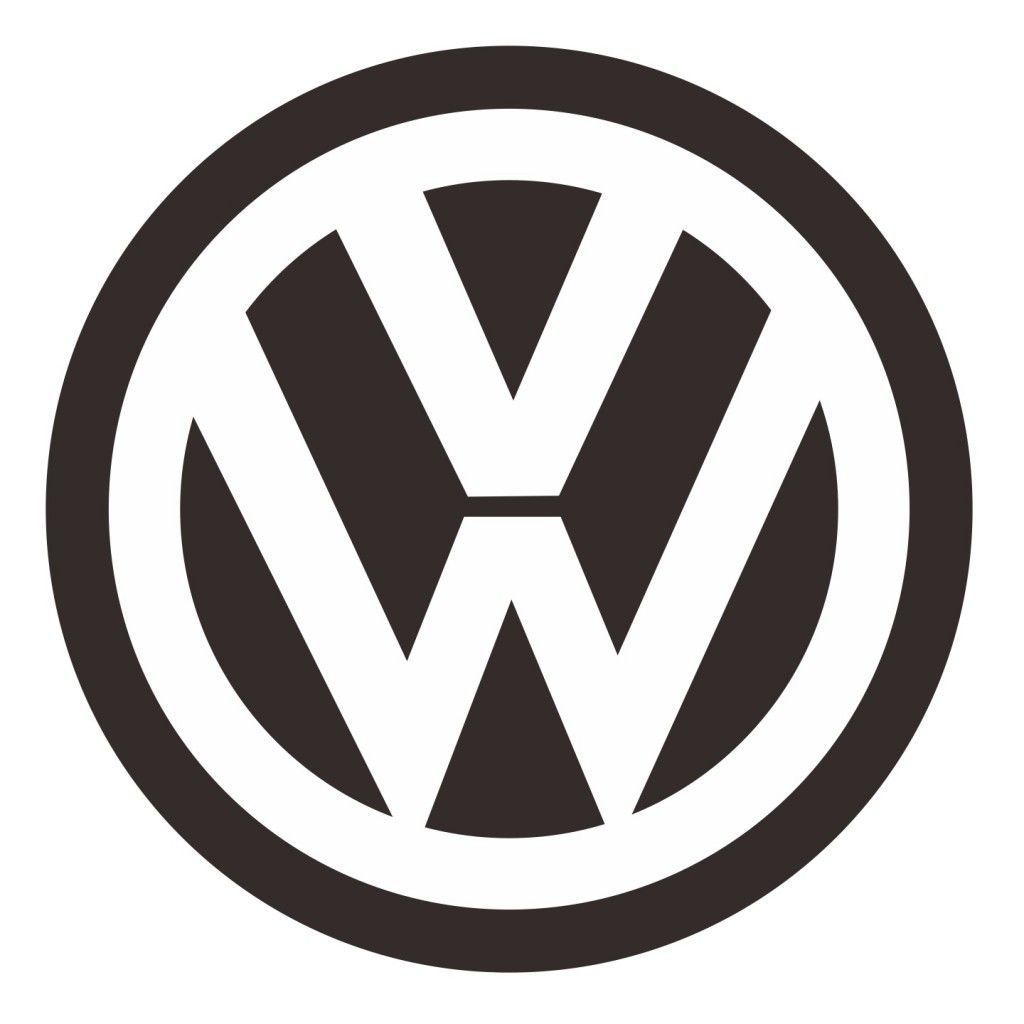 The Volkswagen Group has withdrawn an advert posted on its official Instagram page for its Golf cars for being "racist."

The German car company admitted is was racist and insulting, saying it would investigate the origin of the advert and draw consequences.

Volkswagen, which has seen its image dented in the last five years after it admitted cheating diesel emissions tests, said it would not condone any form of racism.

The advert on Instagram features large pale-skinned hands seeming to push and then flick a black man away from a shiny new yellow Golf parked on a street.

German TV noted that the hand could be interpreted as making a "white power" gesture, while letters that appear on the screen afterwards briefly spell out a racist slur in German.

Juergen Stackmann, the VW brand's board member for sales and marketing, and Elke Heitmueller, head of diversity management, has taken to Twitter and LinkedIn to apologise. 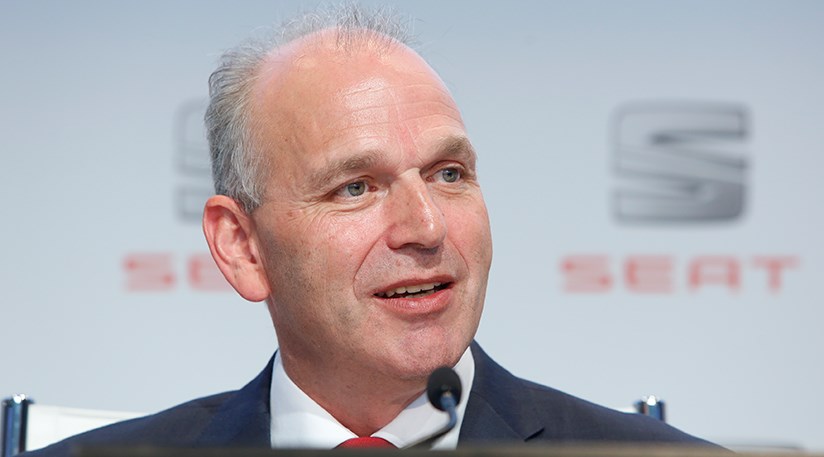 "We understand the public outrage at this. Because we're horrified, too. This video is an insult to all achievements of the civil rights movement. It is an insult to every decent person," they wrote. 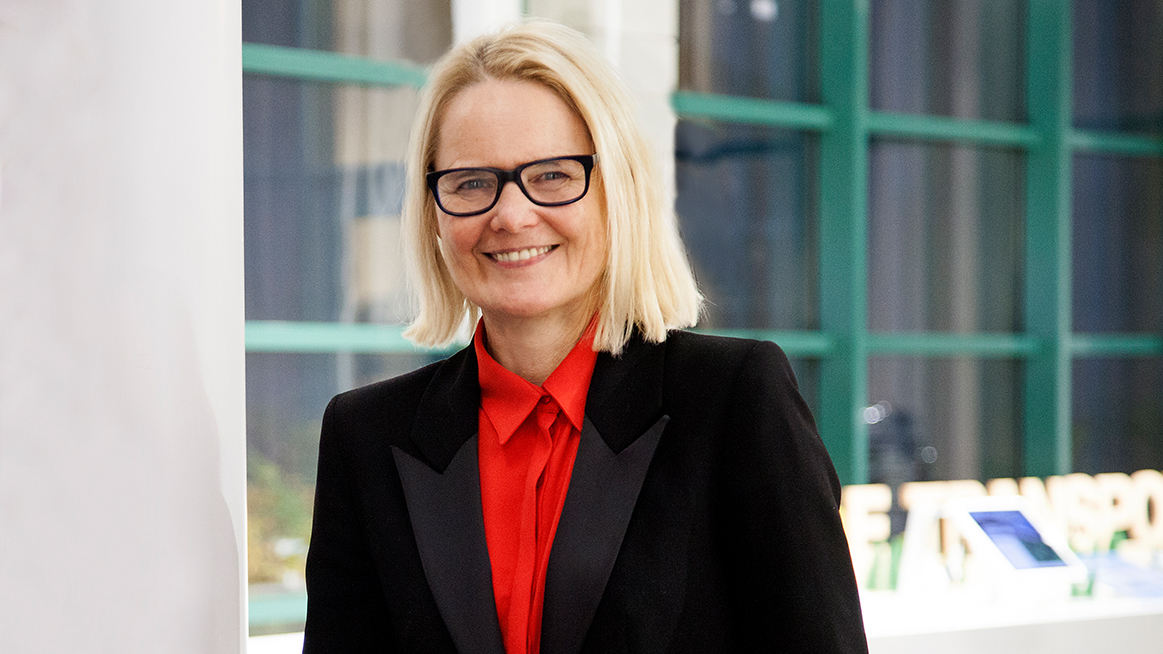 "We at Volkswagen are aware of the historical origins and the guilt of our company during the Nazi regime. That is precisely why we resolutely oppose all forms of hatred, slander/propaganda and discrimination."

A Volkswagen spokesman said agencies usually produce its advertising campaigns and it was investigating where the mistake happened and would make it public when it found out. 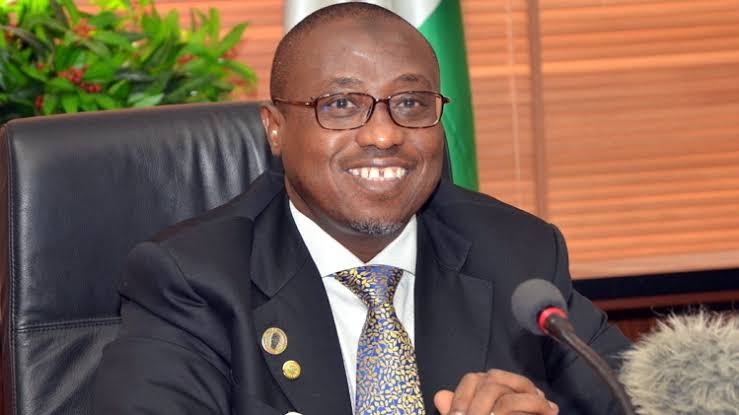 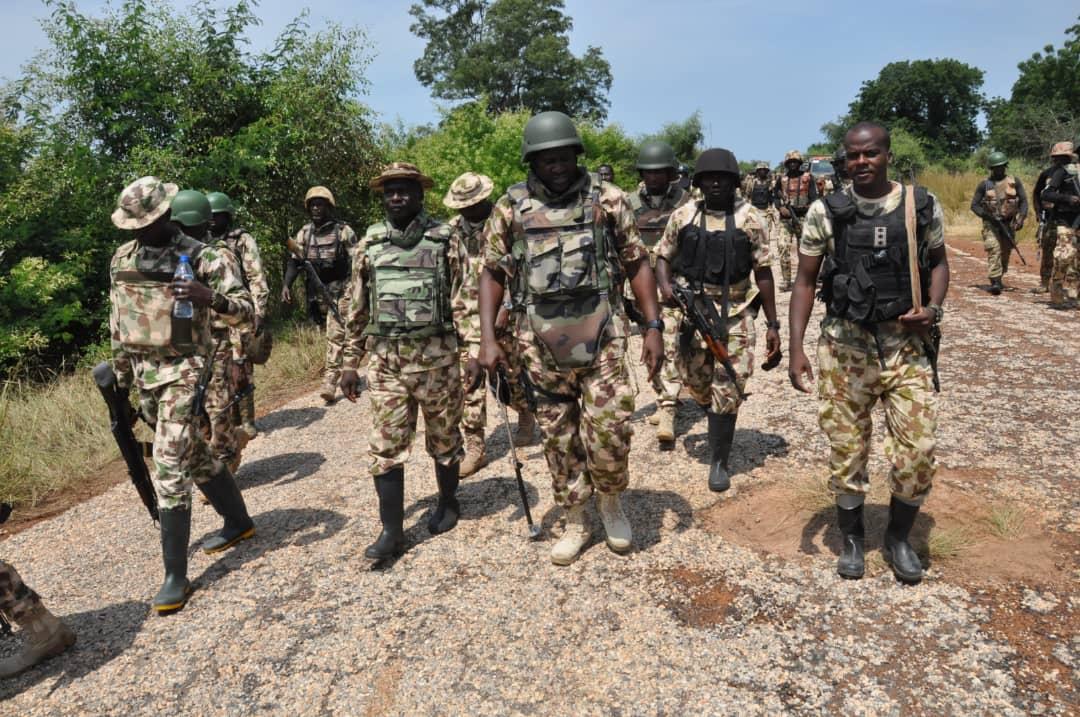 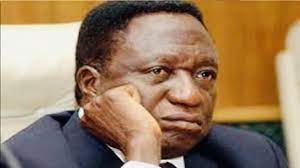 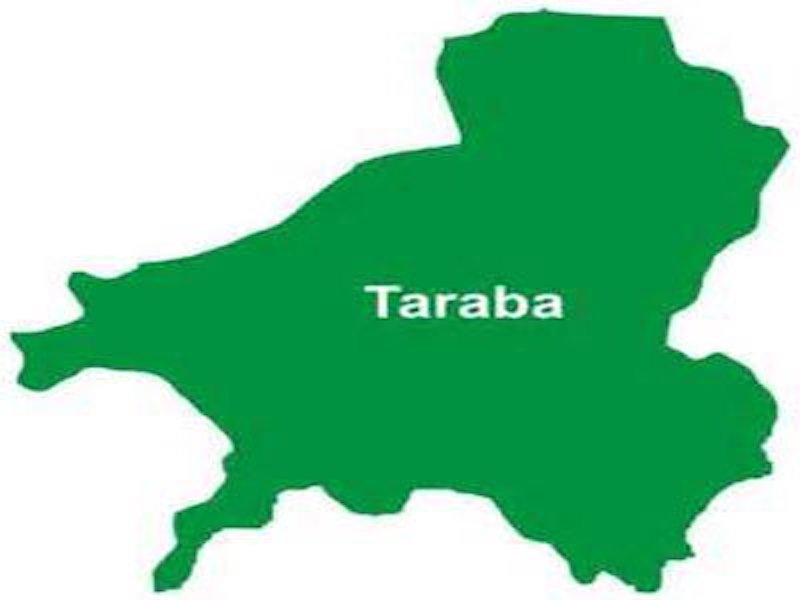 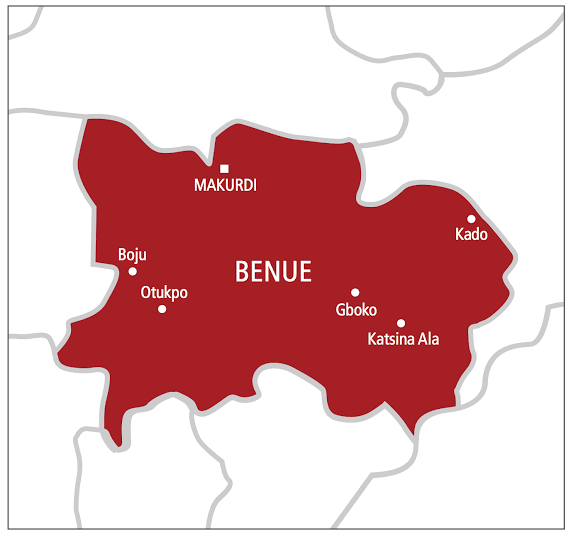 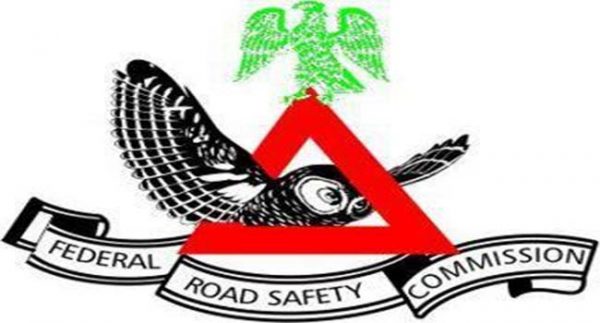