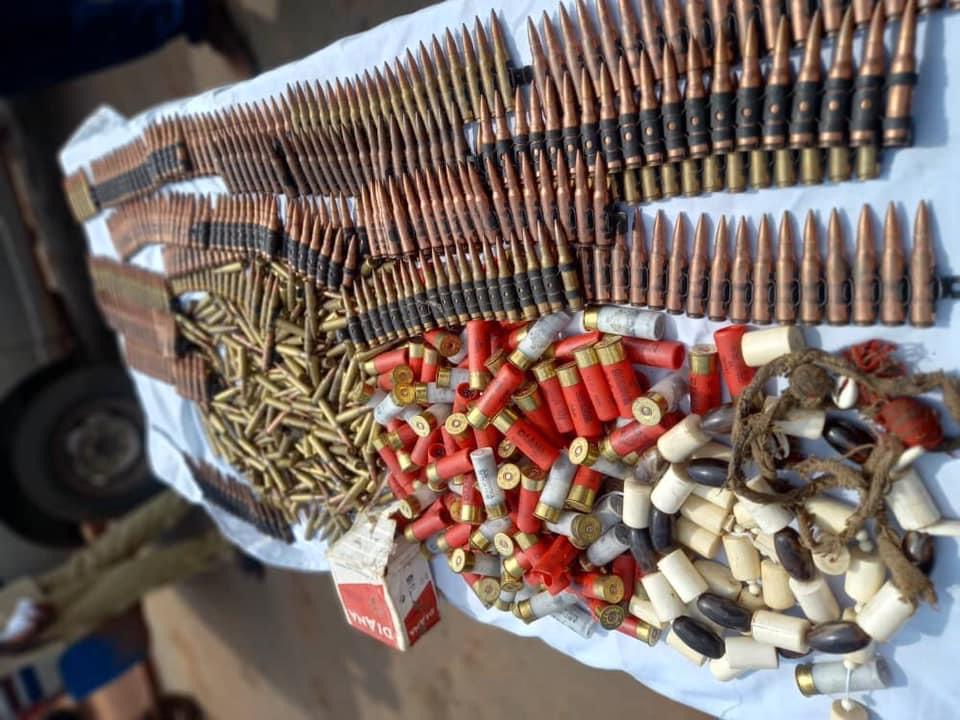 The Ebonyi State Police command has intercepted 753 live ammunition of General-Purpose Machine Gun (GPMG) concealed in a sac which was conveyed from Abakaliki, Ebonyi State to Umuahia in Abia State. 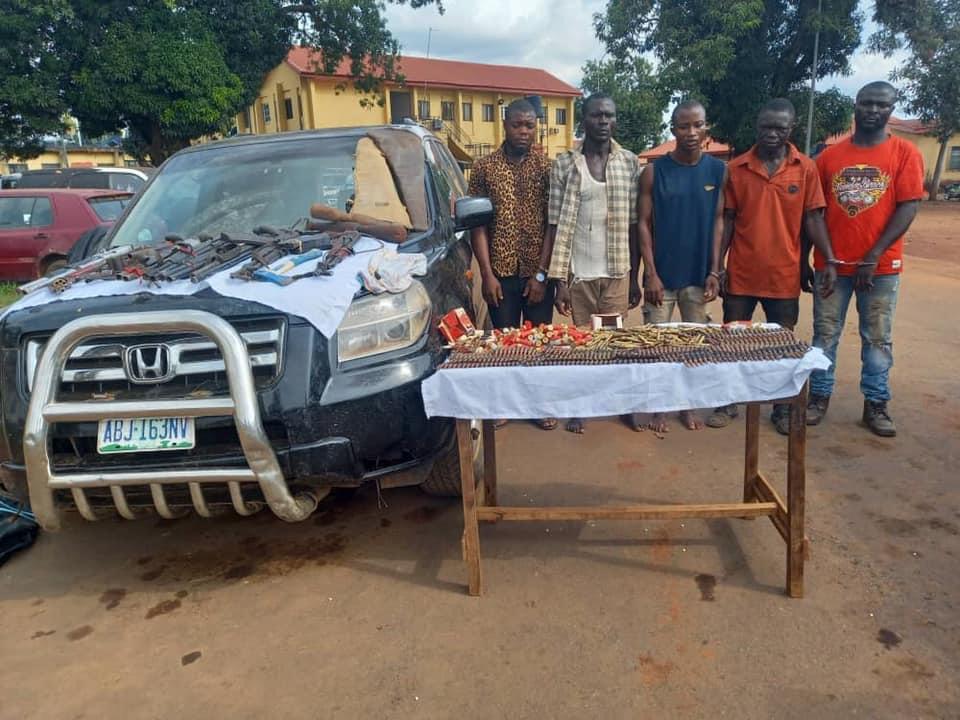 The operation carried out by the State's police command is part of efforts made by security personnel to identify and neutralize all criminal networks and supply chains for weapons and ammunition in the country. 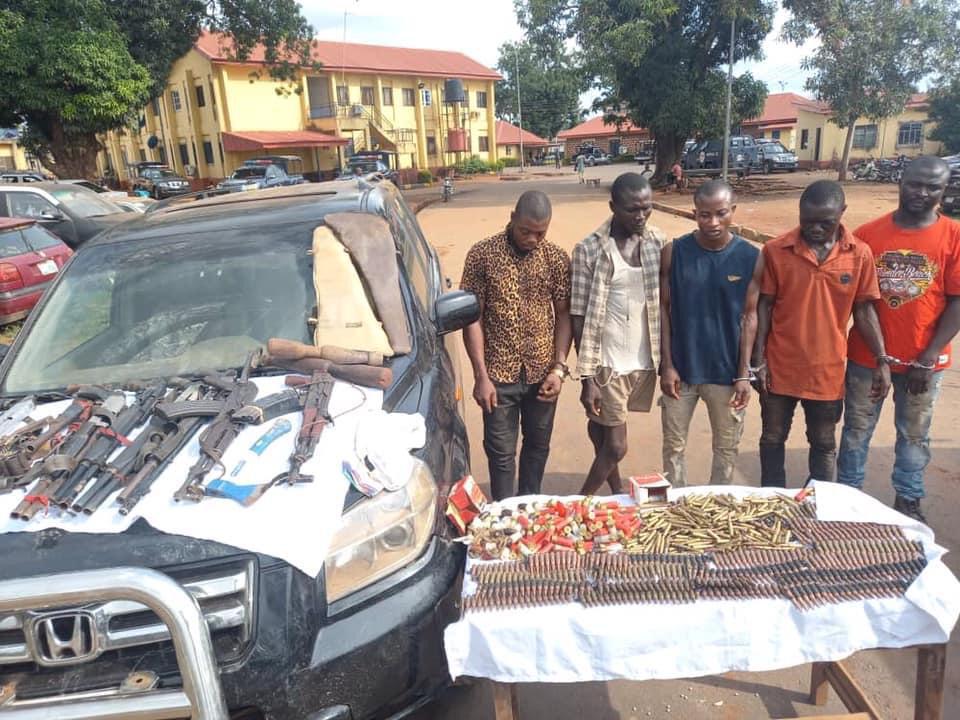 In a similar operation, the police command foiled a bank robbery attack on Tuesday April 27 in Onueke town. Security operatives on Thursday then invaded the criminal hideout of the suspects located at Oriuzo village in Ezza North Local Government Area of Ebonyi State. 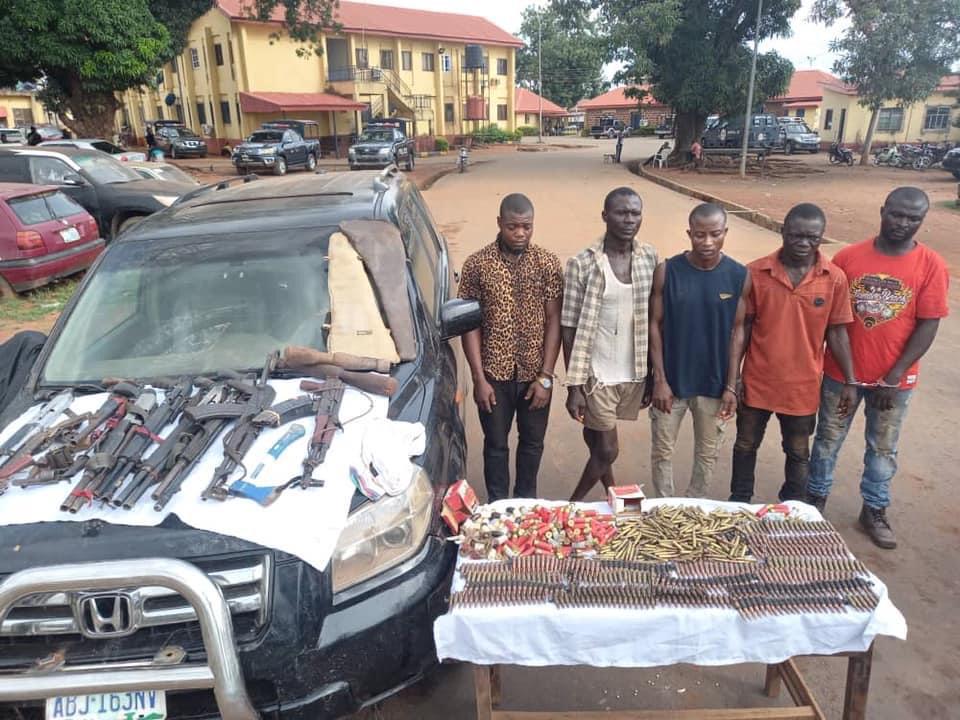 On sighting the security personnel, the criminals opened fire and engaged them in a gun duel. After the encounter, three suspects sustained bullet wounds while others fled.

A Honda Pilot Jeep with Reg No. ABJ 163 NV used for the foiled bank robbery was also recovered by the Police Team.

Police operatives in the State, who were adamant on arresting the remaining suspects, trailed them to a shrine where they usually go for fortifications before embarking on their criminal activities.

Two suspects were arrested at the shrine, which led to the arrest of three additional members of the syndicate.

In a statement by the Force PRO, Frank Mba, efforts are ongoing to arrest other fleeing members of the syndicate, and the chief priest of the shrine. 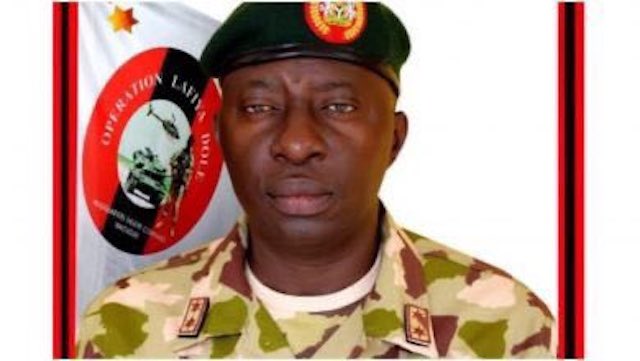 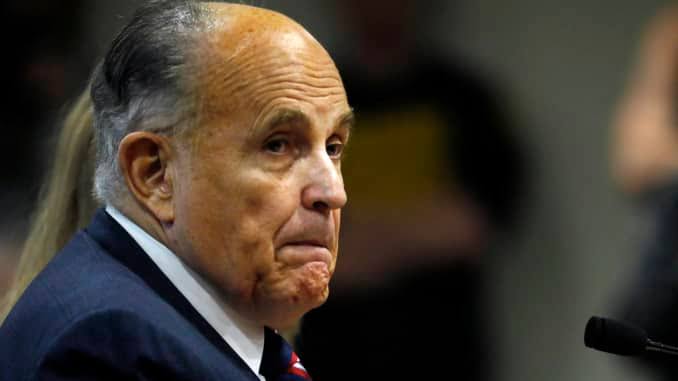 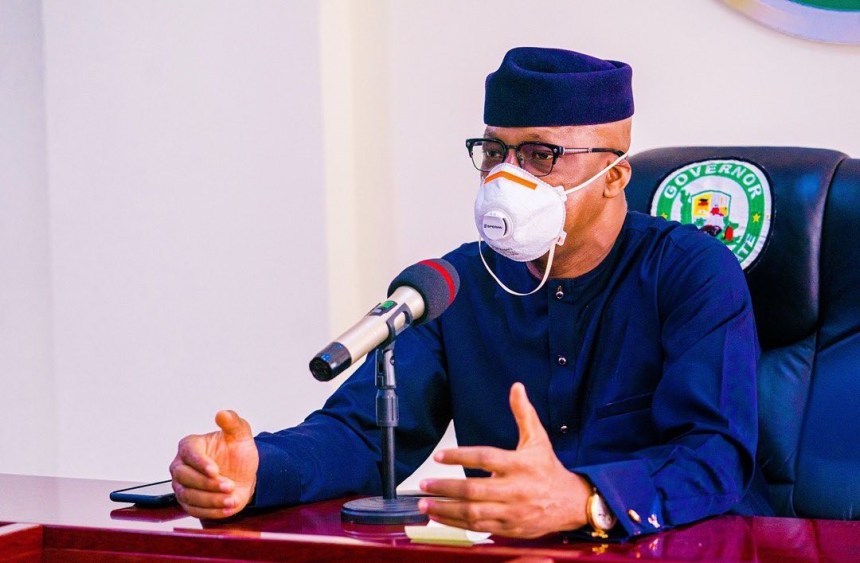 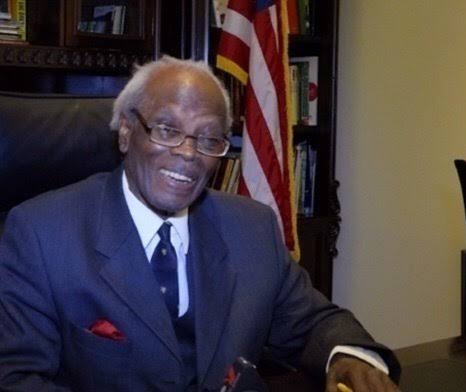 BREAKING: NIGERIAN AMBASSADOR TO THE US IS DEAD 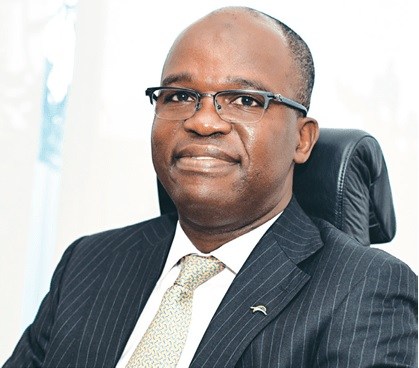 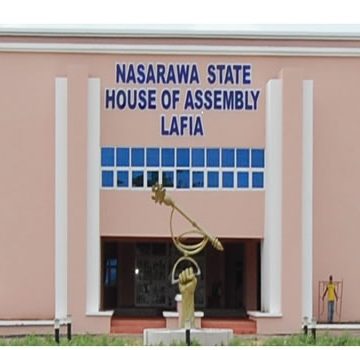