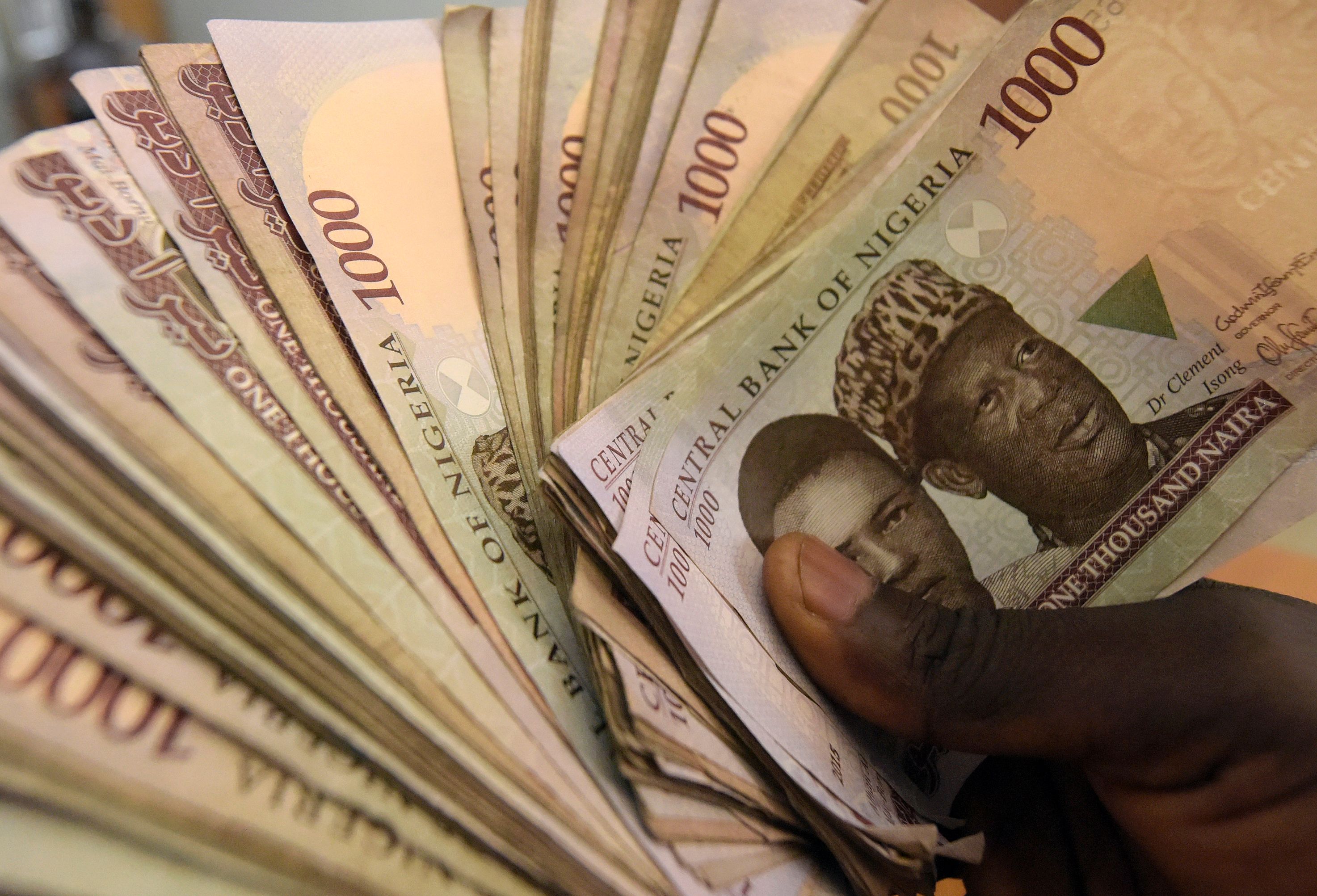 The Central Bank of Nigeria (CBN) has warned the public against abuse of the country’s currency, describing naira as pride of the nation.

Onyene frowned on the manner Nigerians mutilate, fold, deface and even use the naira as jotter. She added: “It is a punishable offence to abuse the naira. Defaulters are liable to six months imprisonment and/or N50,000 fine.

“Improper handling of the notes, including mutilation, hawking, squeezing and spraying money at events would not be tolerated.”She urged Anambra residents to respect and keep the naira clean.

According to her, the CBN spends a lot of money to print a single note, adding that such money would have been used for basic infrastructure. She regretted the situation where the same people who abuse the naira would not only reject mutilated naira notes, but also jealously handle other foreign currencies in their custody carefully. 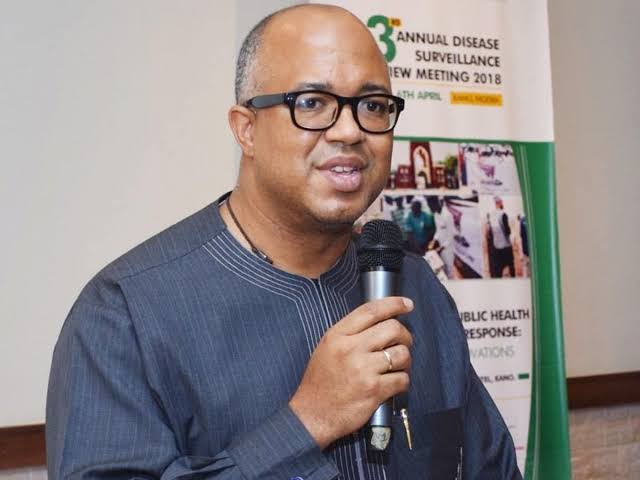 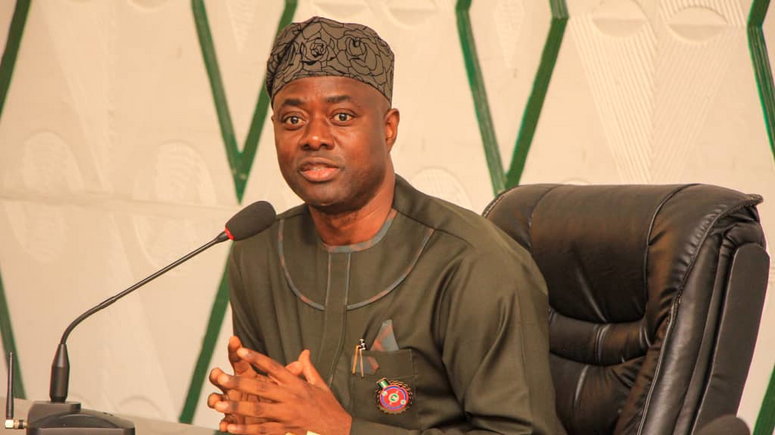 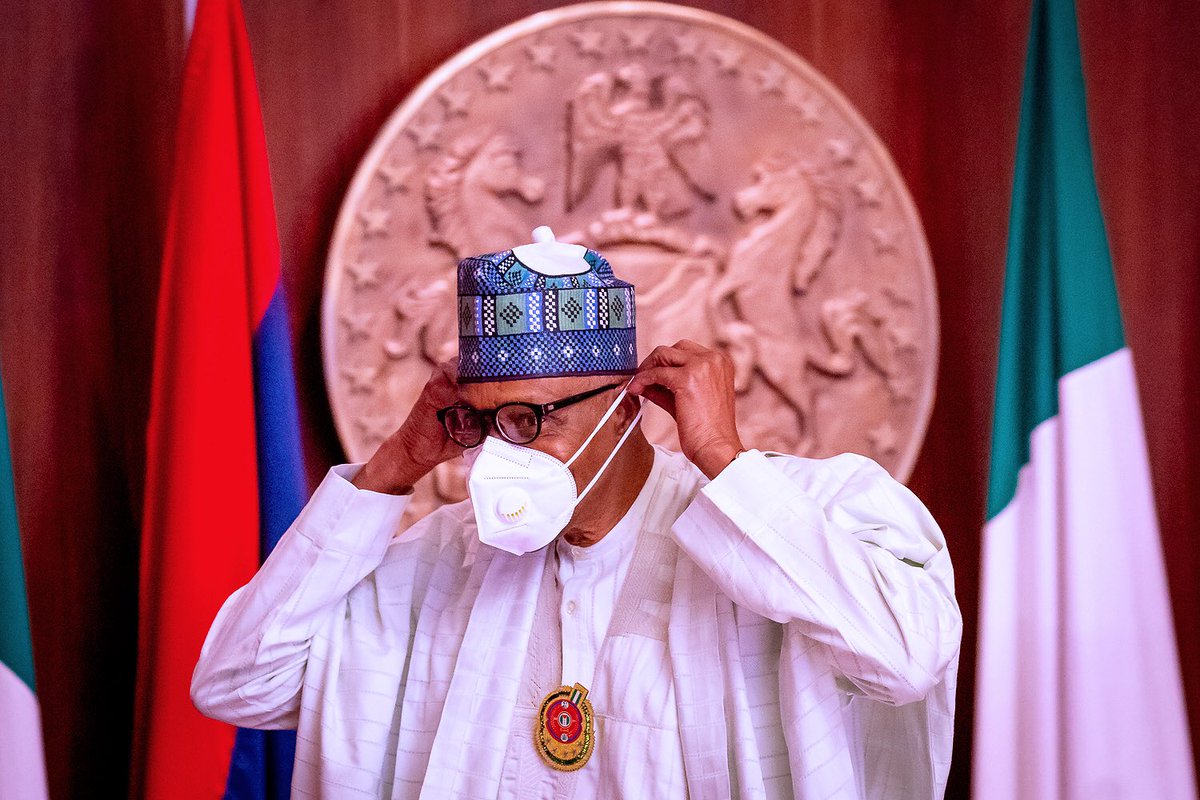 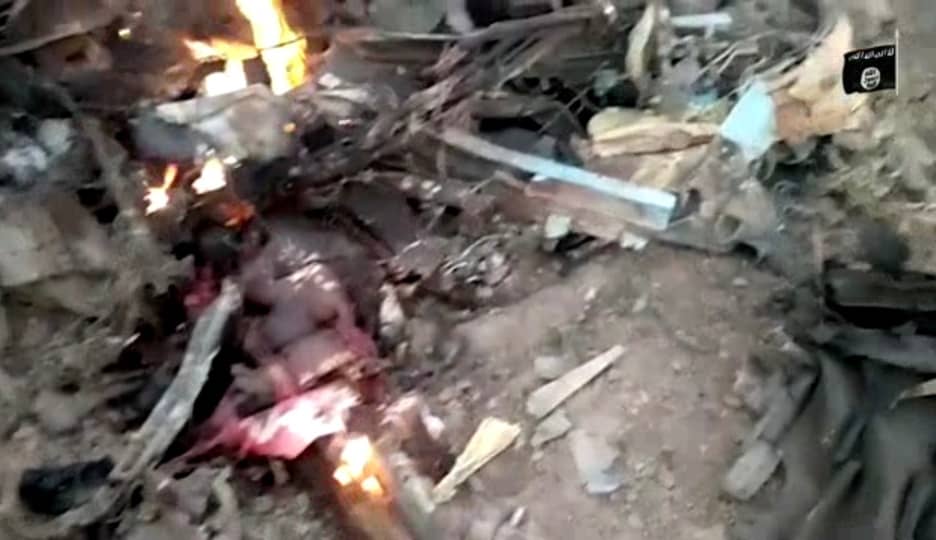 BOKO HARAM RELEASE VIDEO OF IT SHOOTING DOWN A FIGHT... 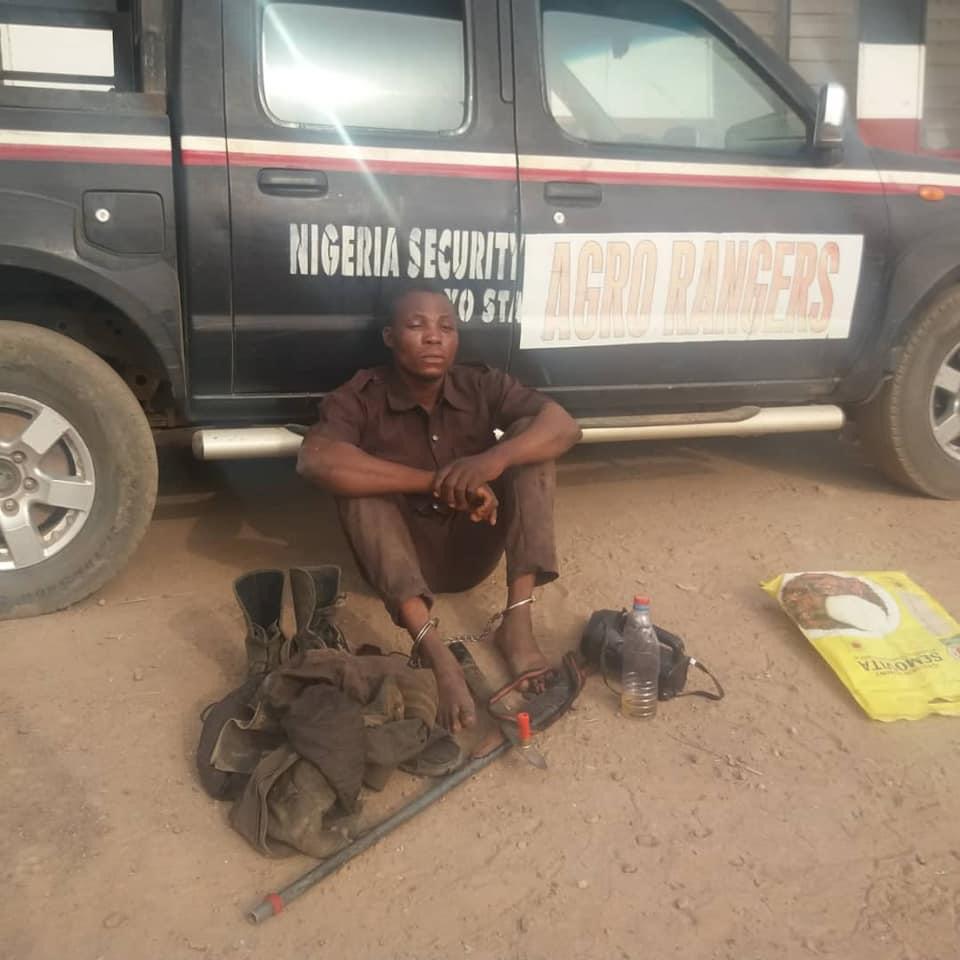