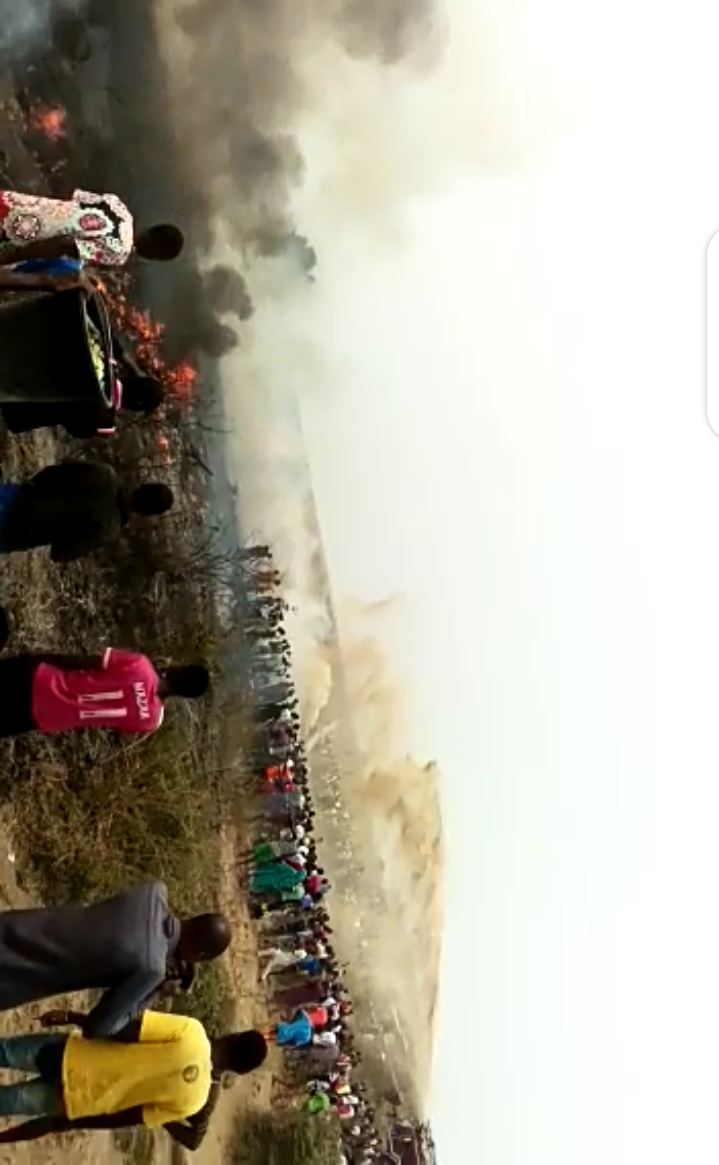 An aircraft incident involving six persons has occured on Sunday in Abuja. 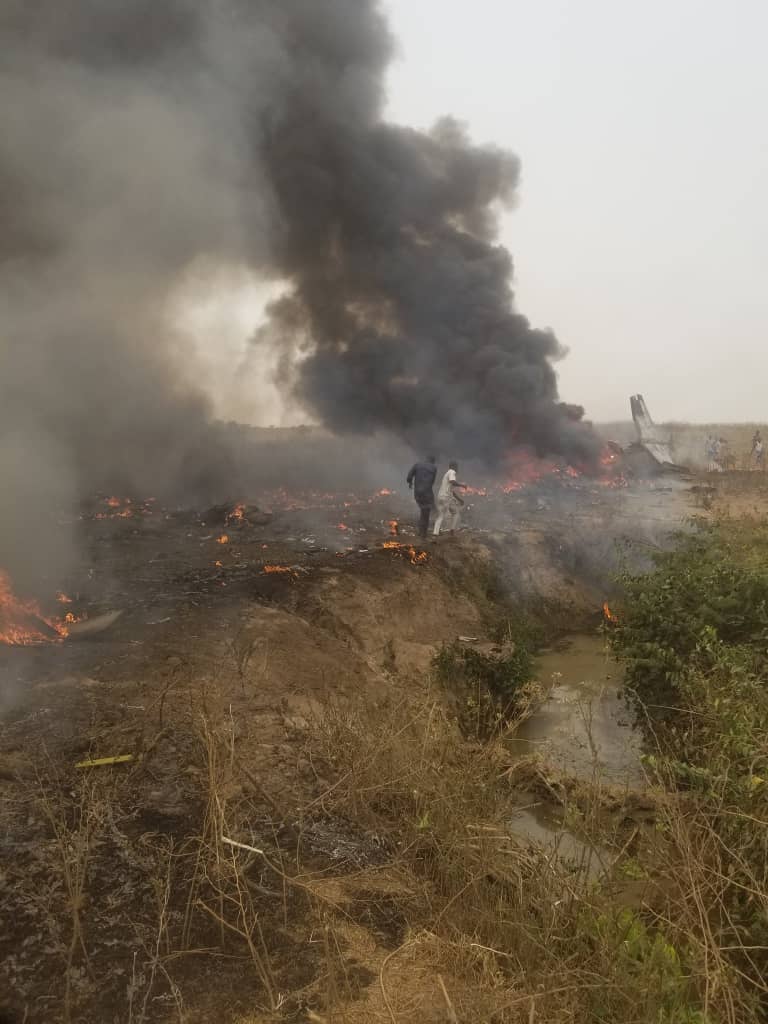 It was gathered that the Military aircraft which had about six persons on board departed around 10.30am on its way to Minna, Niger State, and crashed 15 minutes after taking off.

The aircraft developed an engine failure around 10.39am and eventually crashed around 10.48am. 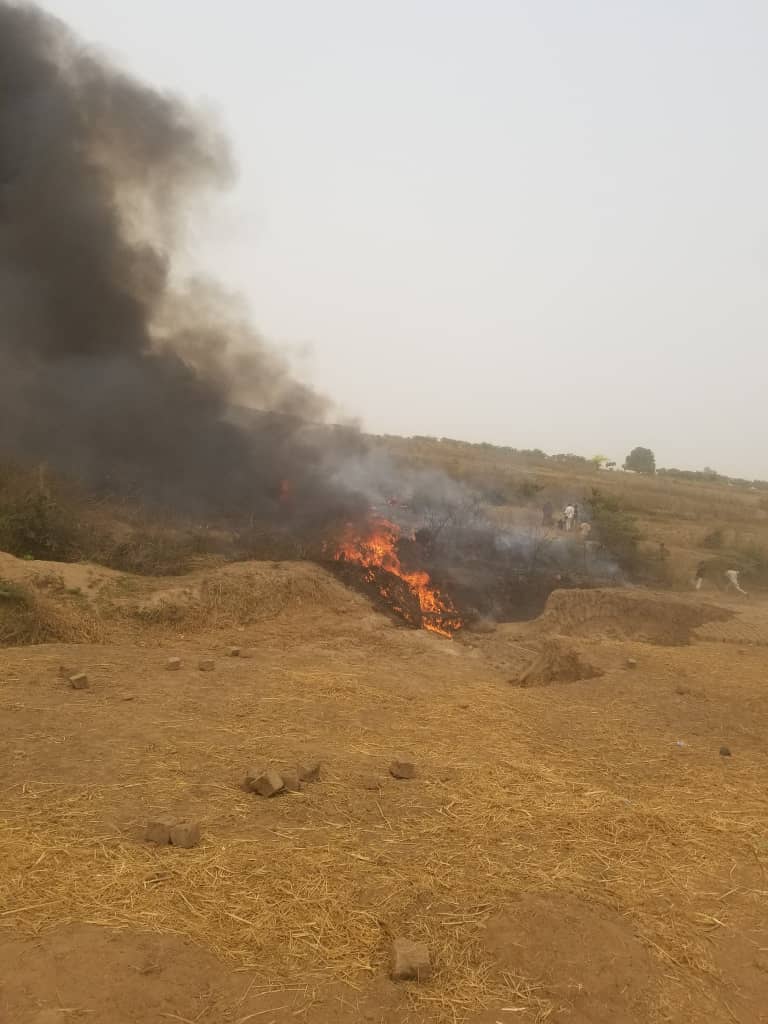 Fire services have arrived at the scene of the incident. 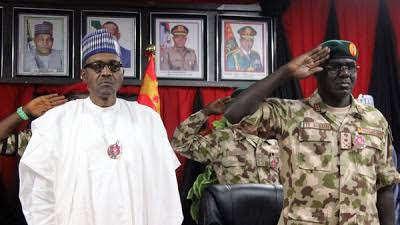 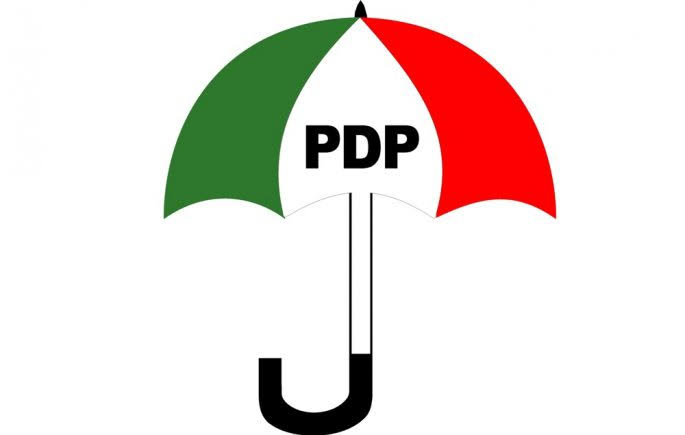 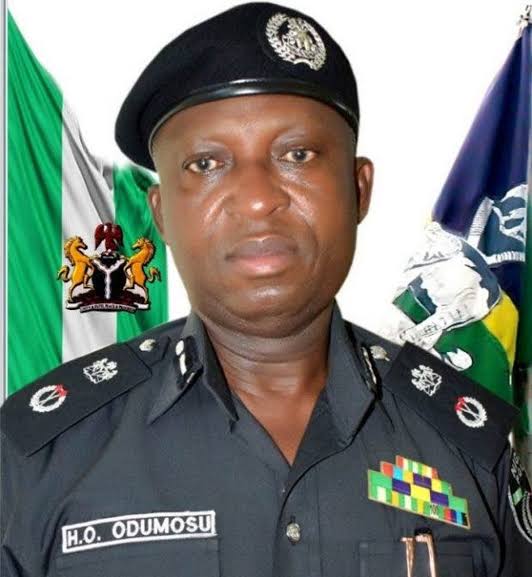 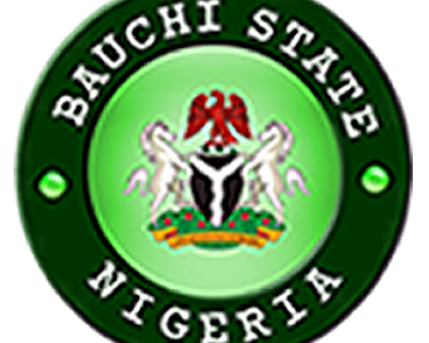 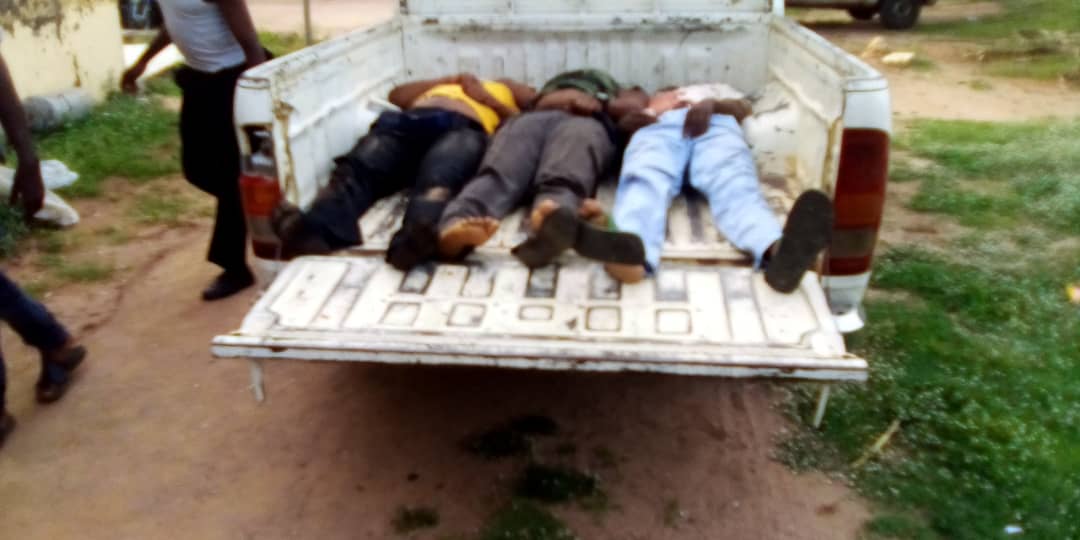 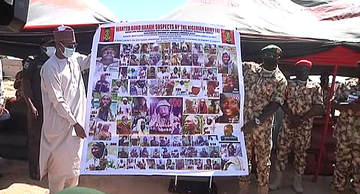