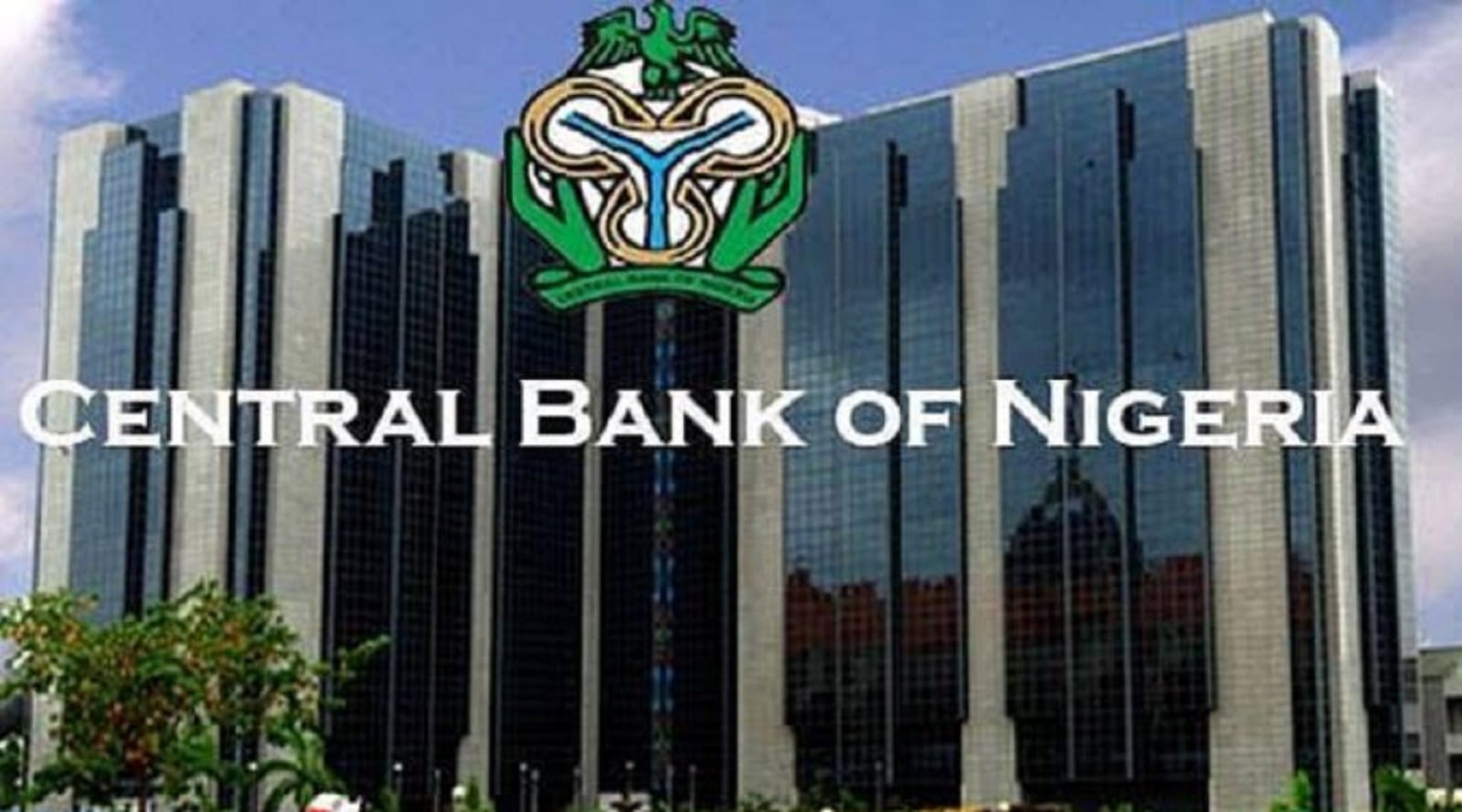 The Central Bank of Nigeria (CBN) has announced the formal engagement of the global Fintech company, Bitt Inc., as the Technical Partner for its digital currency, named eNaira, which will be unveiled later in the year.

It was disclosed in Abuja by the Governor of the Central Bank, Mr. Godwin Emefiele, who listed the benefits of the Central Bank Digital Currency (CBDC) to include increased cross-border trade, accelerated financial inclusion, cheaper and faster remittance inflows, easier targeted social interventions, as well as improvements in monetary policy effectiveness, payment systems efficiency, and tax collection.

Osita Nwanisobi, Director, Corporate Communications of the CBN in a statement on Monday stated : “Project Giant, as the Nigerian CBDC pilot is known, has been a long and thorough process for the CBN, with the Bank’s decision to digitize the Naira in 2017, following extensive research and explorations.

Given the significant explosion in the use of digital payments and the rise in the digital economy, the CBN’s decision follows an unmistakable global trend in which over 85 percent of Central Banks are now considering adopting digital currencies in their countries.

“The CBN’s selection of Bitt Inc, from among highly competitive bidders, was hinged on the company’s technological competence, efficiency, platform security, interoperability, and implementation experience.

In choosing Bitt Inc, the CBN will rely on the company’s tested and proven digital currency experience, which is already in circulation in several Eastern Caribbean Countries.”

Bitt Inc.was key to the development and successful launch of the central bank digital currency (CBDC) pilot of the Eastern Caribbean Central Bank (ECCB) in April 2021. 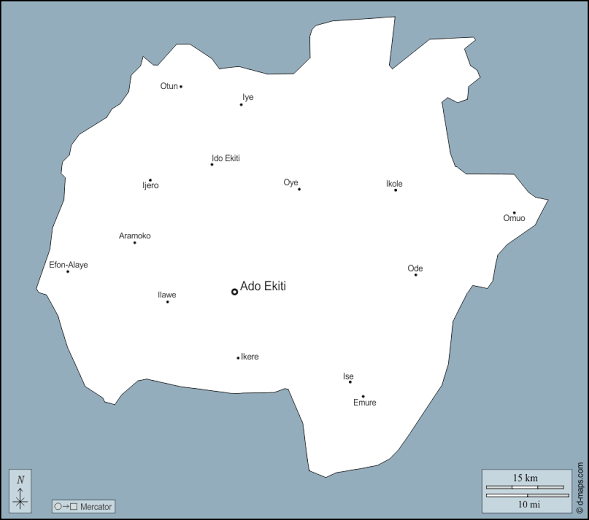 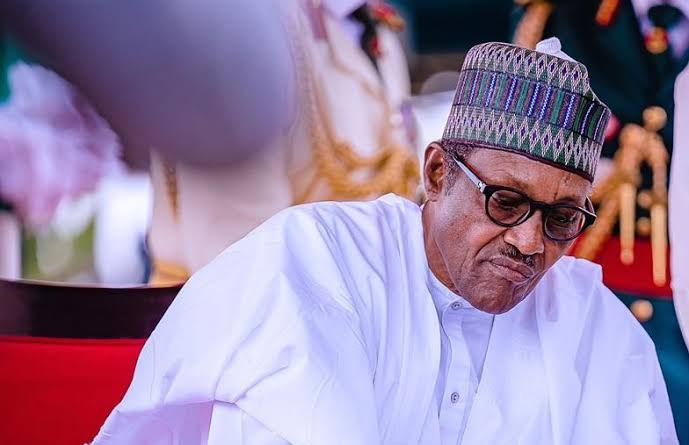 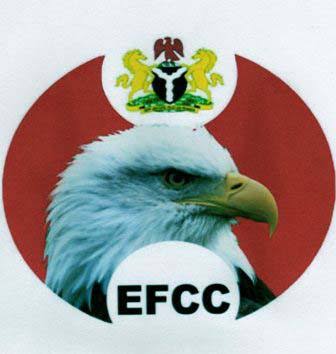 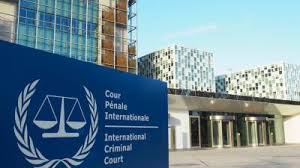 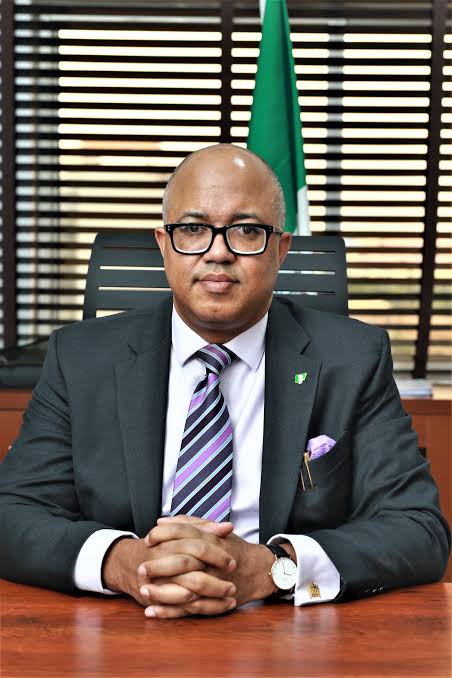 NYSC MEMBERS TO UNDERGO NEW COVID-19 TESTS BEFORE OR... 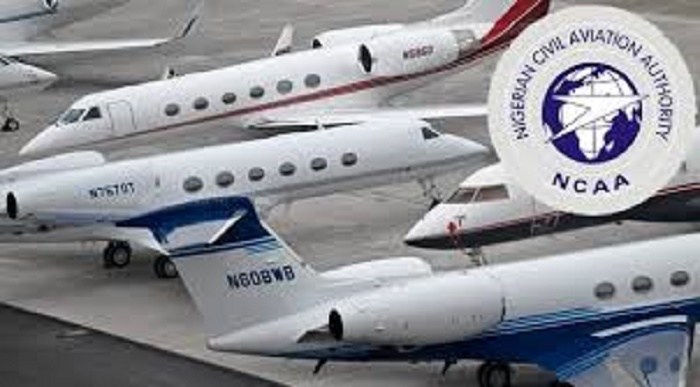