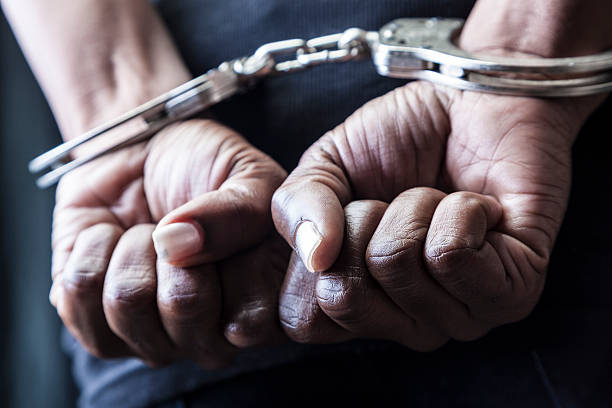 The Director General of the JTF confirmed this in a statement released on Sunday, September 20.

The new leader popularly known as 'Eji' took over after the death of Abiola Ebila.

Ebila was recently killed by men of Operation Burst in a fierce fire exchange at one of his hideouts where he held some kidnapped victims hostage.

The Director General said Eji has been handed over to the police and is currently facing trial.

According to Ajibola, the security outfit had reduced criminality in Oyo State as people now go about doing their businesses without fear.

"We have effected a lot of arrests in relation to cultism, yahoo boys and other criminals and hand them over to the right security agency concerned, the high profile among the criminal cases was Abiola Ebila.

“Abiola Ebila, the leader of one million boys was involved in kidnapping and we got him through one of the personalities he kidnapped while he was asking for ransom, the elimination of Abiola Ebila has sent other gang leaders out of Oyo State and we are still trailing those who are their minions.

“We have succeeded in getting one of them recently who was the second in command to the late Ebila.

“We handed him over to another security agency for proper investigation and prosecution and we urge the general public to avail the security agencies prompt information to nip criminality in the bud.”

The JTF DG added that the outfit is currently operating in hot spots areas in Ibadan, including Foko, Odo Oba, Olomi Olodo, Oke-Ogun zone, adding that the outfit’s Call Centre for distress calls would be commissioned soon.

According to him, the Operation Burst was established to support other security agencies, citing the arrest of drug traffickers, kidnappers, armed robbers, cultists and others and handing the culprits over to relevant agency. 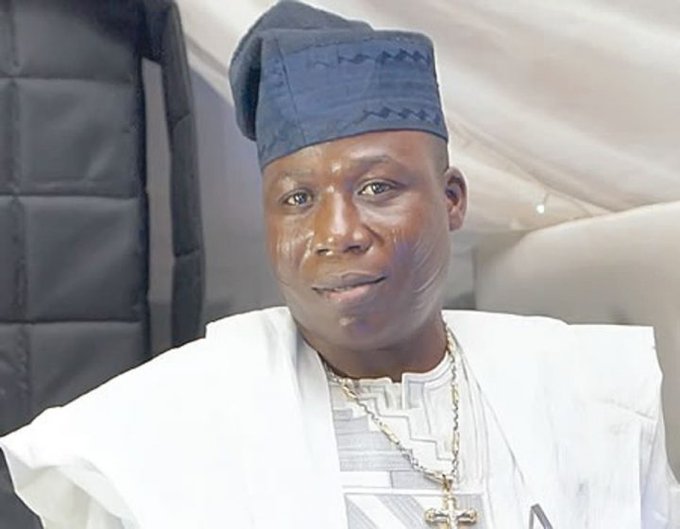 I AM SURPRISED SOME YORUBA PEOPLE COULD BE SUPPORTI... 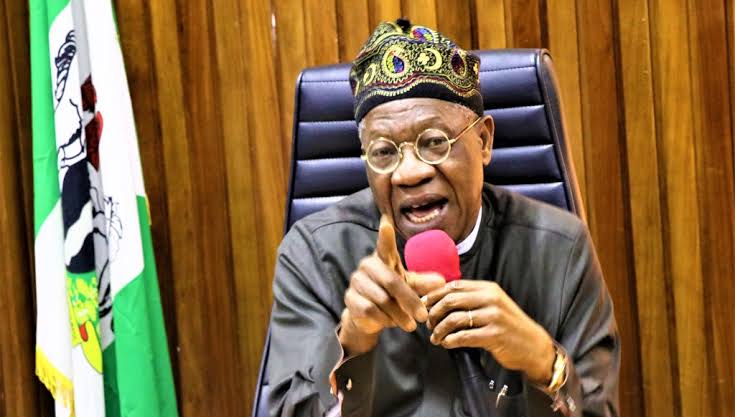 IT IS UNFAIR TO CRITICISE GOVERNOR BELLO MATWALLE FO... 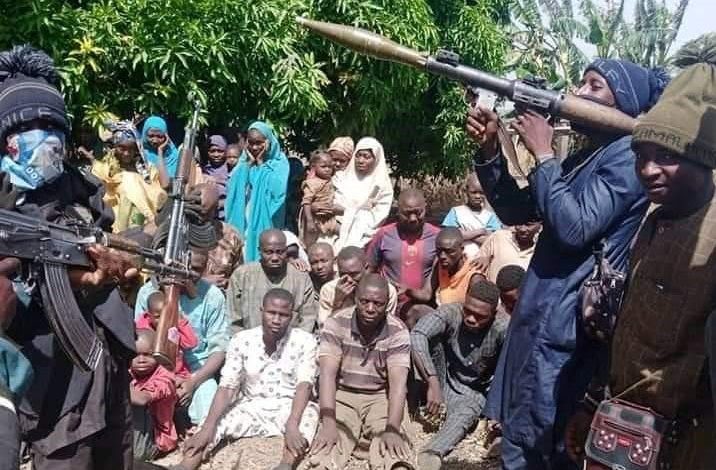 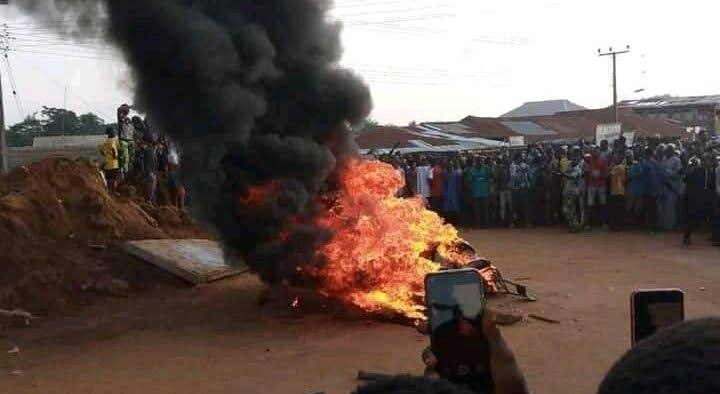