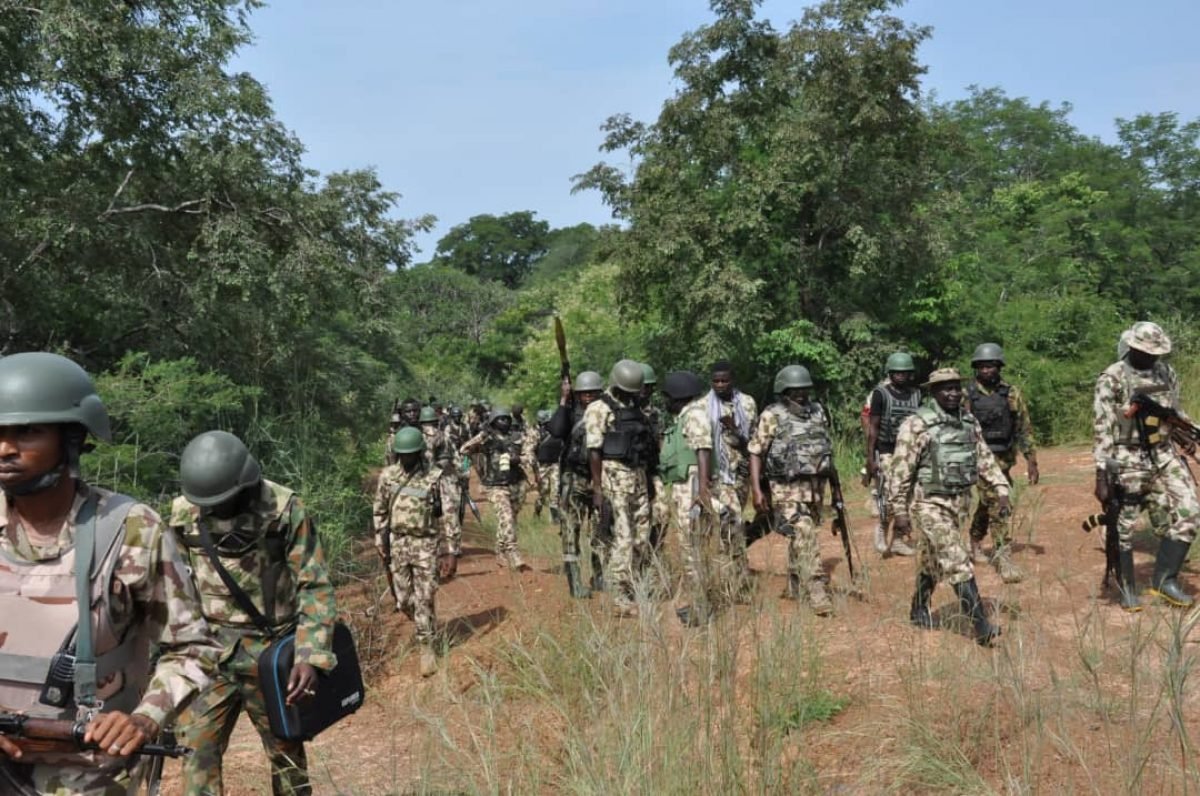 TERRORISM: THE BATTLE OF THE TITANS AGAINST THE LEVIATHANS (WEEKLY SECURITY DASHBOARD JANUARY 9 - 14, 2022)

The match has started on a high note, with the titans scoring a decisive goal in the first minute by neutralizing Zamfara most senior and notorious bandits’ leader, Alhaji Auta and dislodging the dreaded bandits’ Commander, Bello Turji from his comfort zone.

Not distracted by the sounds of jubilation the goal scored from the midfield has been attracting, the titans delved deeper into the leviathans penalty area to neutralize in their hundreds bandits’ from all clans that assembled for Alhaji Auta’s burial, clearing the goal line of both defender and goalkeeper.

The deadly blow dealt from within the enemy’s penalty camp confirmed to the terrorist that Nigeria can no longer be arm-twisted into dialoguing with terrorists.

To guide against a show of shame as they whimper off the field of battle, the leviathans went on a killing spree of soft targets and hapless civilians as they scampered helter-skelter for safety.

The stage is set.

The battle line has been drawn in the first match.

Will the success spur the titans to sustain the fight to the finish line?

Or will it cause a relapse?

The number of terrorists neutralized since 2022 and their subsequent mass defections are welcome developments that seem to signal a positive tilt in favour of troops in the anti-terrorism war.

Though the titans have paved the tempo of the game with their inaugural success, however, there is a need to peddle low the jubilation sounds within their tent as the game is still in its infancy, lest the umpire jumps the gun in blowing the whistle too soon.

Troops deployed a follow-up combination of air interdiction and ground offensive attack to bombard the over 100 bandits on 40 motorcycles who met at dawn at Alhaji Auta's residence for his burial process, killing several terror bandits in the process. The outcome left an air of uncertainty on the whereabouts and state of other notorious bandits’ leaders in the persons of Alhaji Nashama, Shingi and Halilu.

Though the uncertainty surrounding the whereabouts of the above-dreaded bandits’ commanders should be a source of worry, however, one pertinent point to draw from the above is the titans of the game are undeniably the gallant troops of the Nigeria military.

The leviathans comprise a dreaded trio shrouded with an air of notoriety that is not immediately deciphered at face value. Just as they can unleash acts of terror against themselves, they can also unite with the camp of their enemy in the actualization of a common purpose.

They depict to the public, a chaotic atmosphere where a tussle for supremacy of power abides. However, in the background, they can extend an olive branch in their campaign of terror against the civilians.

Consequently, the deadly alliance of Boko Haram and Bandits as reported Wednesday, October 19, 2021, resulted in a bomb blast that shattered a section of the Abuja-Kaduna rail line and the subsequent attack on passengers on Thursday, October 20, 2021.

Recall also that On October 31, notorious Bandits leader, Dogo Gide was shot dead through the collaborative efforts of one bandits’ group with other notorious bandits’ groups. Intelligence sources state that Dogo Gide was killed by his close aides after his men went into alliance with another terror group, led by the late Damina.

In a similar vein, media was agog when early January 2022; confusion reportedly broke out among two major terror groups, Sani Shurama-led ISWAP and Boko Haram insurgents under the Bakoura faction, which resulted in an intense gun-duel amongst the duo that led to over 200 people losing their lives. Intelligence sources further allege that ISWAP fighters are still haunting for the fleeing Sani Shuwaram led-Boko Haram group to finalize their pending business.

Intelligence sources familiar with the internal leadership and politics of the terror groups reveal that such an atmosphere of suspicion and tension is never bereft of benefits as it had erstwhile resulted in the deaths of the terror kingpin, Abubakar Shekau and Abu Fatimah known as the ´commander of all terror wars.

The dreaded trio in the battle wields a formidable power in the terror world, that their bond and alliance can bring a nation to its knees. They are the terrorist (formerly bandits), ISWAP and Boko Haram.

The leviathans confirmed that in the Year 2022, romancing with the government towards granting them amnesty will be devoid of profit when troops unleashed mayhem in different bandits’ enclaves that neutralized the terror-fighters in their hundreds.

Hence, it was not surprising that the terrorist retaliated by stamping their signature of arson in Zamfara State in a singular incident that lasted over 2 days on the communities of Anka and Bukkuyyum, leaving over 200 civilians dead, with several bodies decapitated or burnt alive.

Not deterred by the onslaught of troop’s offensive, Sani Shuwaram the new leader of Islamic State of West Africa Province (ISWAP), has appointed and redeployed new strategic Commanders to continue the campaigns of terror. Their mandate will not be far from increasing their defence capabilities to avoid a repeat of successful ground and aerial offensives, shun all acts of weakness but demonstrate adequate command and control in the face of unabated troop’s bombardments.

It is important therefore to situate that following the reshuffling of cabinet and forced strategic relocations, there would be a need to re-establish and re-equip new camps to enable fighters deployed to sustain the acts of terror of the new camps.

Hence, desperate tactics of filling the gaps of depleted fighters should be envisaged, and the recruitment and training of child soldiers anticipated.

Furthermore, increased attacks targeted at military and civilian convoys and high-level abductions by the groups to enable the acquisition of financial and human resources to realize relocation needs necessary for their operations, survival and expanding territorial control especially in regions that were previously relatively calm may be anticipated.

The need for strengthening operational collaboration may not be ruled out. The is a possibility of either the titans strengthening confidence and trust with Human Intel towards exterminating terrorist activities from the grassroots. Or the severity of attacks that may subsequently be unleashed by the terrorists through the possibility of a synergistic collaboration may water down not only records of success recorded thus far, but also the renewed vigour and resilience of troops.

The reshuffling of the cabinet by the NAF and subsequent upgrade of training contents in response to new realities is a commendable initiative in the right direction. However, there is an additional need for troops to consider embarking on simultaneous offensives that can effectively tackle both resident bandits’ and fleeing bandits’ simultaneously.

Follow us on Twitter, your best bet for live scores of the match and exclusive news as it breaks 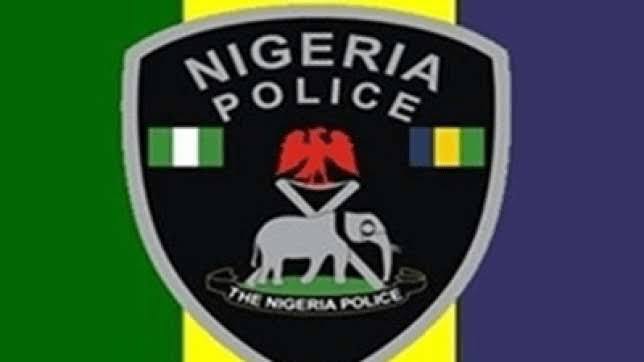 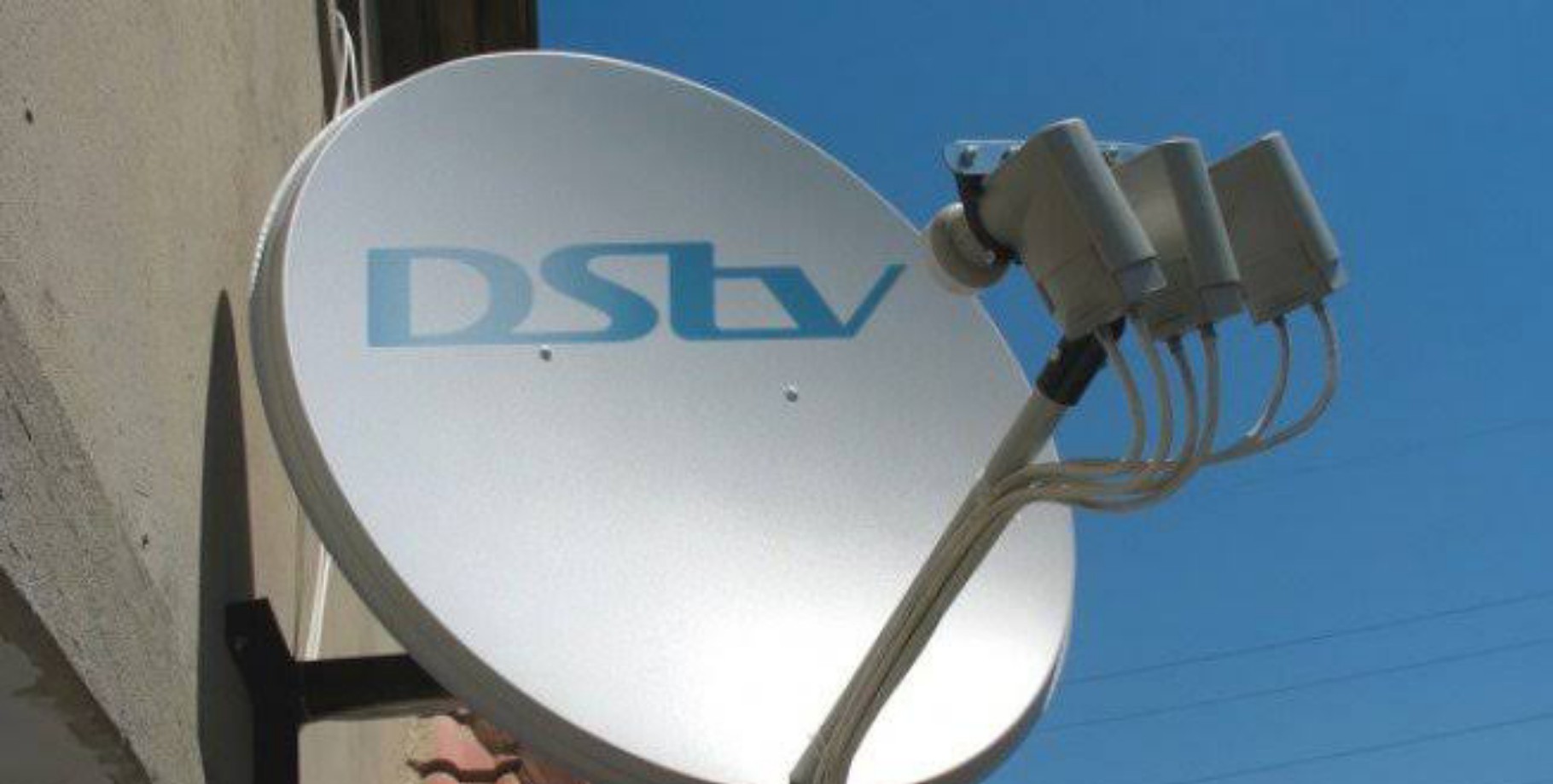 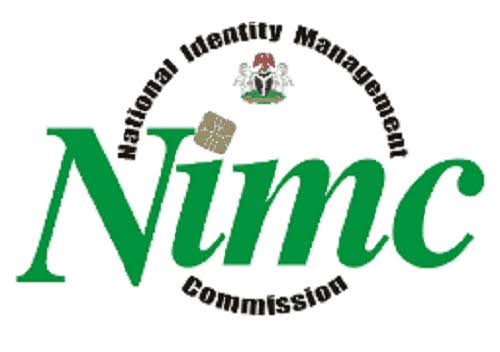 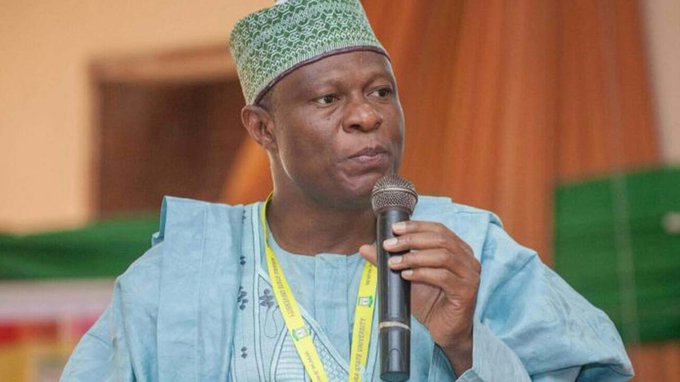 WE ARE LIVING IN CONSTANT FEAR OF BANDITS – UNIABUJA... 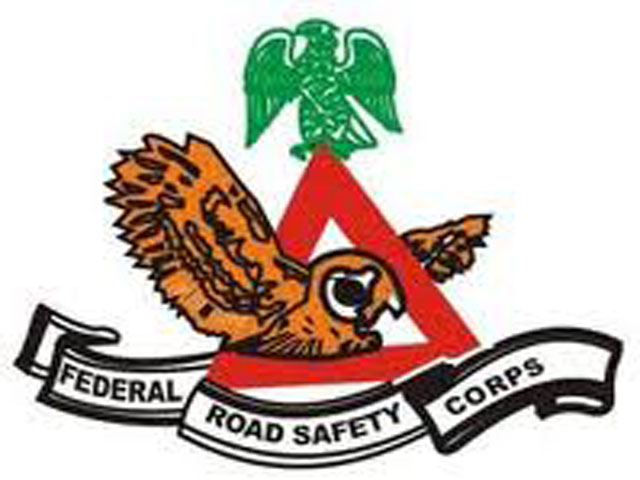 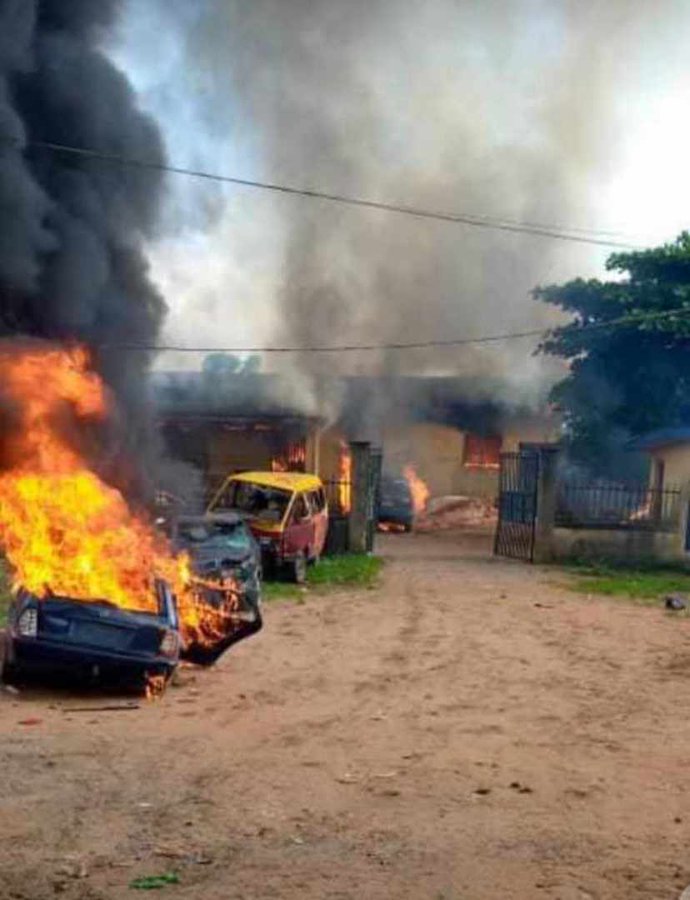