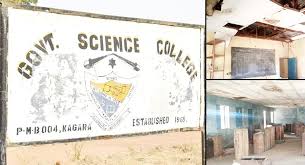 Gunmen who abducted 27 students and about 5 staff of Government Science School in Kagara, Niger State have demanded N500 million ransom from the Niger state government.

However, the Governor Alhaji Abubakar Sanni Bello has said his administration would not pay a dime to secure the release of the kidnapped victims as the criminals would only use the funds to procure more arms.

Governor Bello, who ordered all boarding schools in Rafi, Mariya, Minya and Shiroro local government areas to close till further notice, raised concerns over the recent bandit attacks in the state which has now gotten more brazen and daring.

Gunmen on Wednesday invaded the Government Science School in Kagara around 3 am, killed a student and abducted 27 students and about 5 members of staff.

Less than 24 hours after the attack, bandits on Thursday invaded some communities in Furman Ward of Shiroro Local Government Area of the state and killed a yet to be specified number of persons.

Recently, the bandits released a video of passengers abducted along Zungeru road on Sunday, February 14 while on their way to Minna.

Meanwhile, the Nigeria Army says it's troops in collaboration with sister agencies are in pursuit of the abductors of the Kagara school children and members of staff.

“The Nigerian Army in line with its constitutional mandate wishes to reassure the public that troops in operational synergy with sister security agencies are in hot pursuit of the criminal elements to ensure safe return of the kidnapped victims.

READ ALSO: NIGERIANS HEAVILY CRITICISE THE MINISTER OF DEFENCE FOR TELLING VILLAGERS TO DEFEND THEMSELVES FROM ARMED BANDITS

“Furthermore, the Nigerian Army also urges the public to provide actionable information to security agencies that will lead to the arrest of these criminal elements" 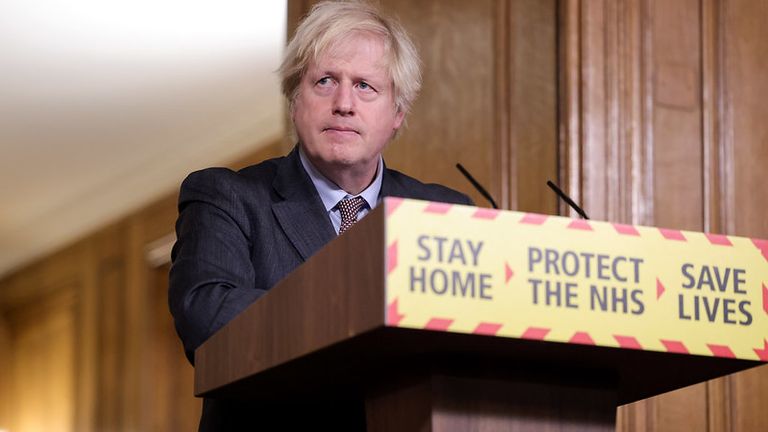 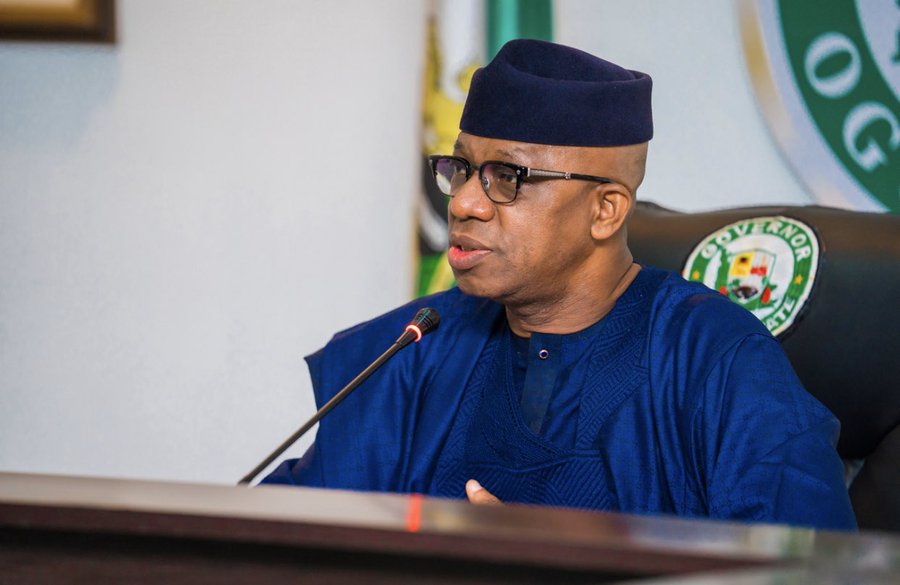 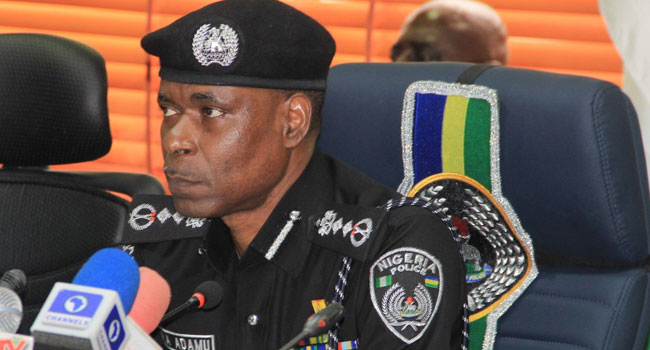 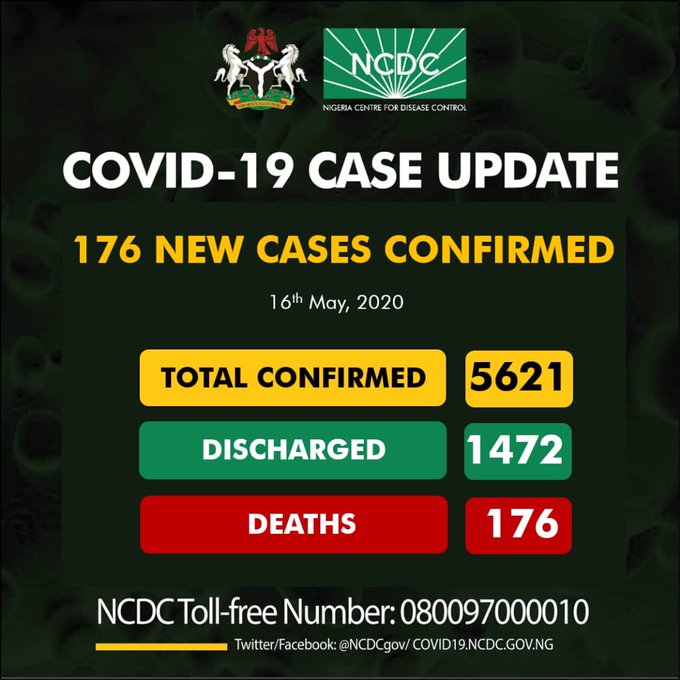 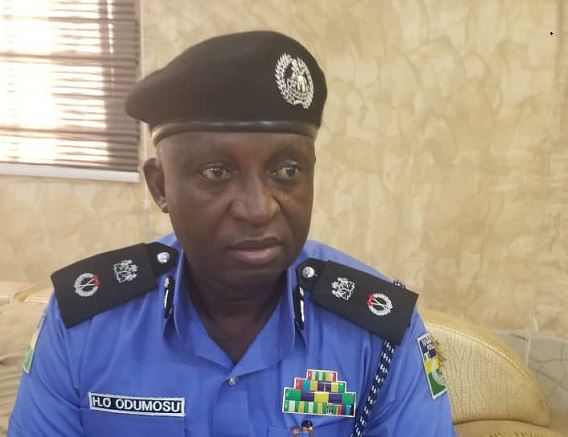