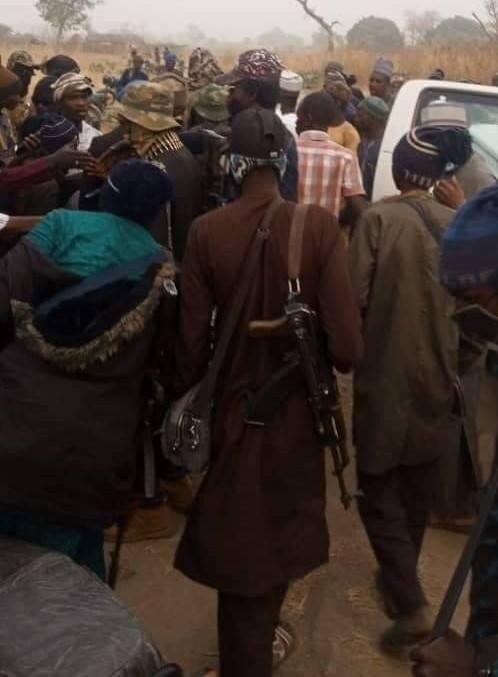 As Nigeria’s military in collaboration with the Police and other security agencies intensify search and rescue mission to ensure the safe return of students and staff of the Government Science College, Kagara in Niger State, security intel reveal that a famous Islamic Cleric identified as Sheik Gumi on Thursday met with some bandits ostensibly to negotiate for the release of the abducted students.

Meanwhile, Mohammed Adamu, the Inspector-General of Police has deployed more special police units to Niger State to aid in the ongoing rescue mission. 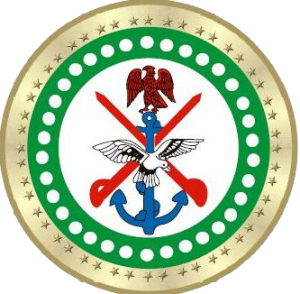 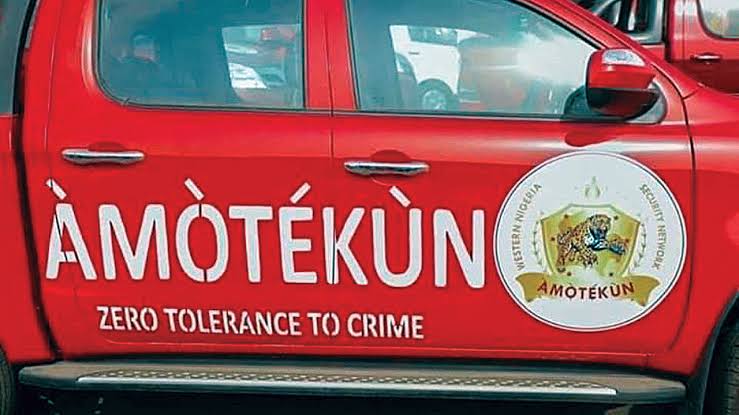 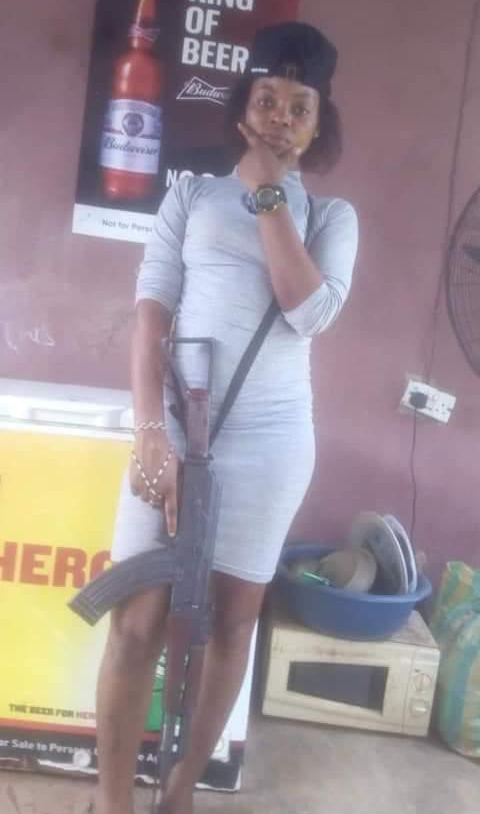 POLICE ARREST ONE OF THE #ENDSARS PROTESTERS WHO ATE... 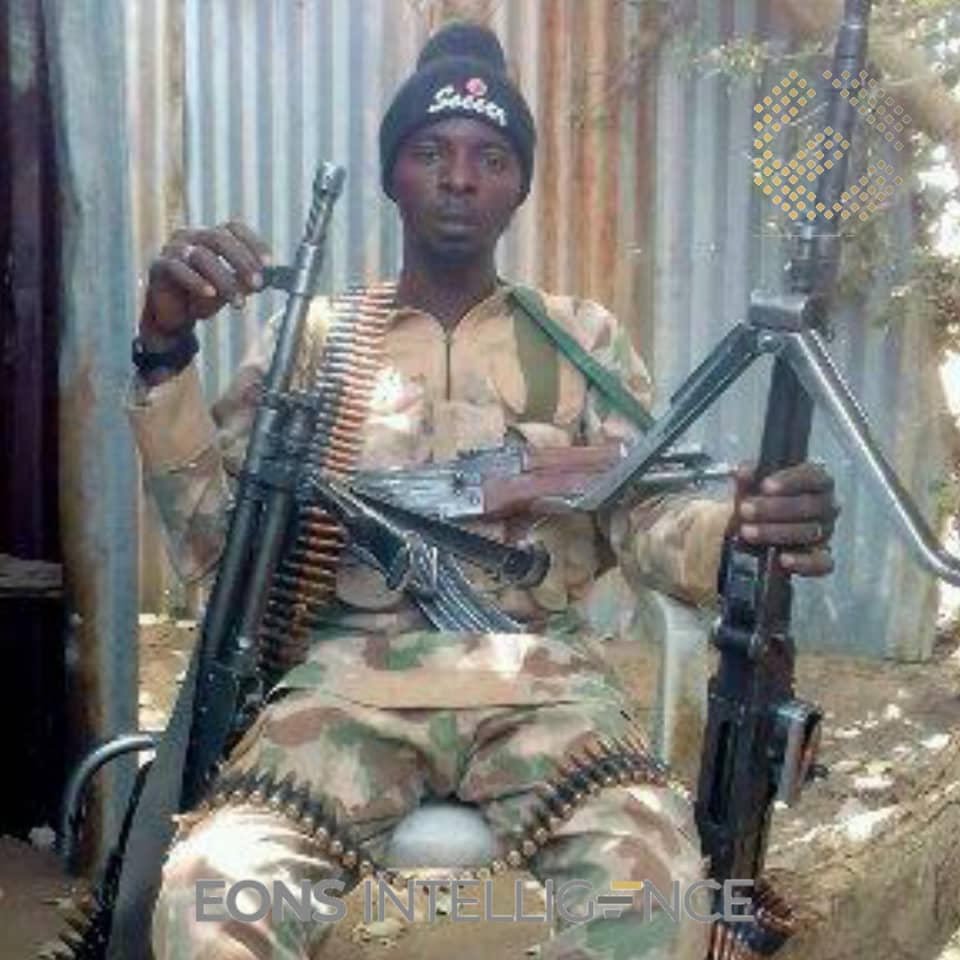 BOKO HARAM CELEBRATES A CHANCED VICTORY OVER THE NIG... 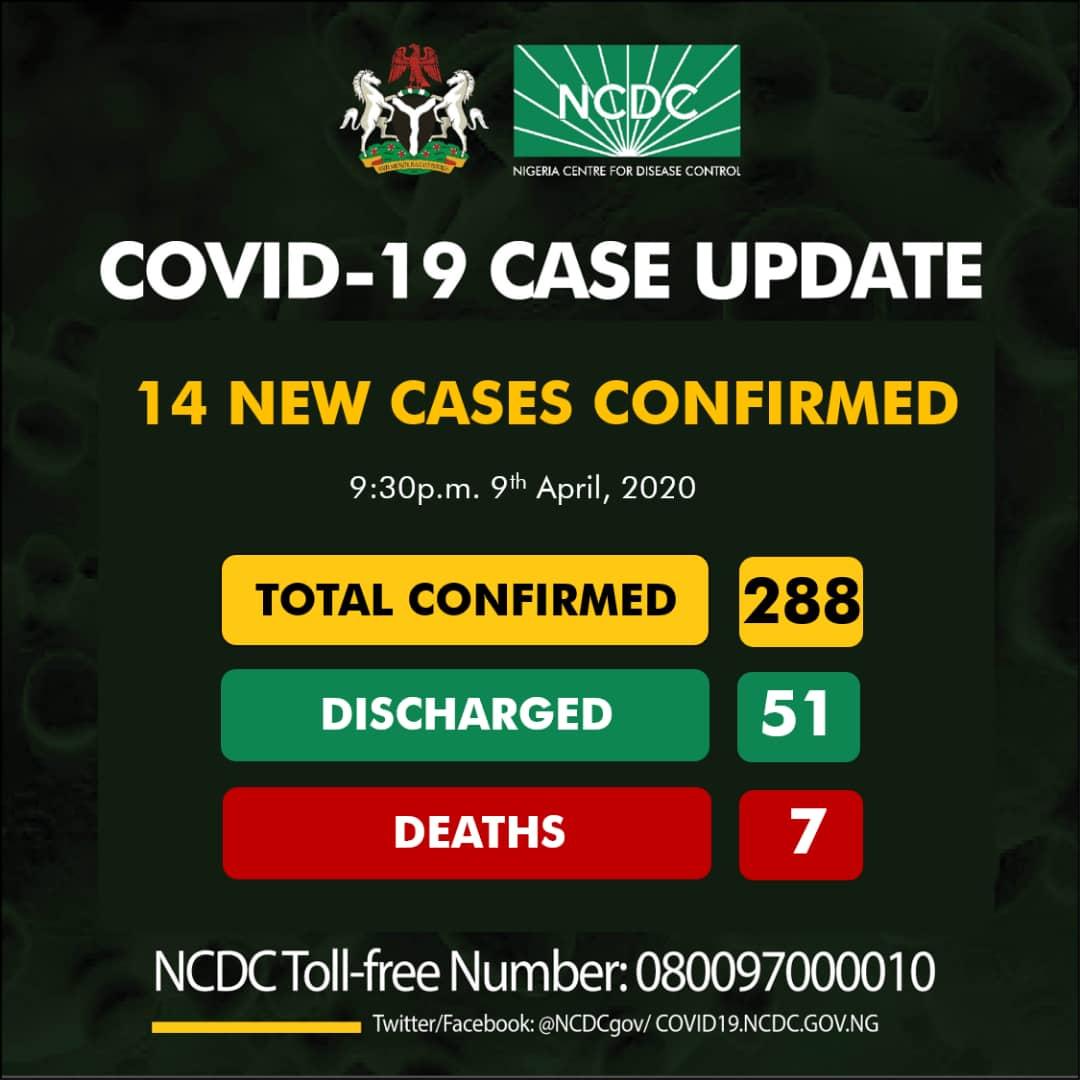 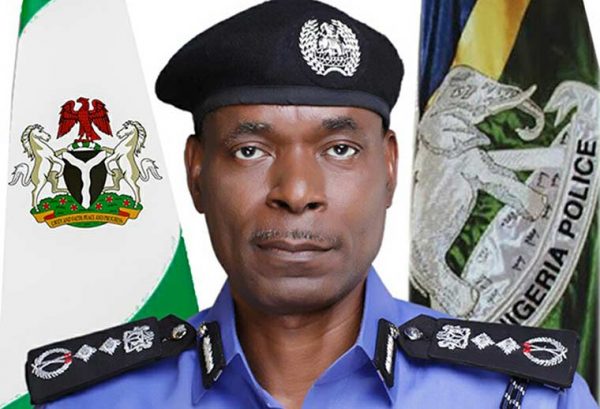