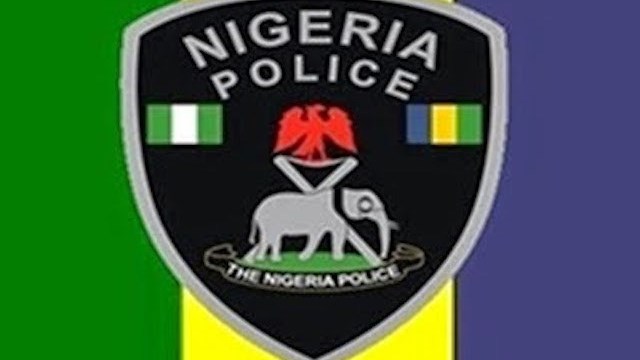 The spokesperson for the Command, SP Benjamin Hundeyin, confirmed the arrest in a statement in Lagos.

Hundeyin said that the suspects were arrested at about 8:00 p.m. on on June 19, at Mobolaji Johnson Road, Ikeja.

“The suspects were arrested by officers of Alausa Division of the Command following a distress call received by the police about an ongoing robbery attack at Ikeja.

“They were apprehended while escaping with their loot after robbing their victims.

“Items recovered from the suspects include one Tecno mobile phone, one dagger and N5,400,” he said.

Hundeyin said that preliminary investigations revealed that the suspects had previously operated in the area a couple of times, snatching belongings of unsuspecting passers-by.

He said that the suspects would be arraigned in court at the conclusion of investigations.

Hundeyin assured residents that the Command under the Commissioner of Police, Abiodun Alabi, would continue to do everything possible to ensure the safety of life and property in the state. (NAN) 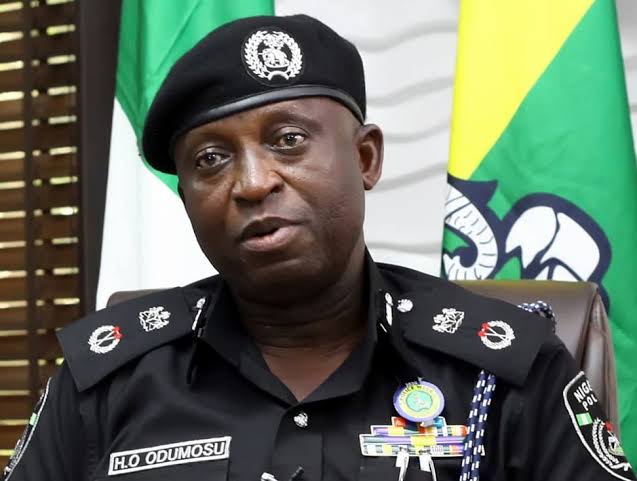 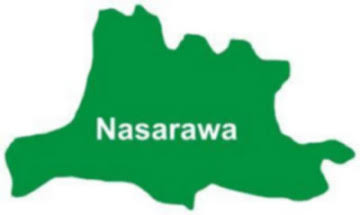 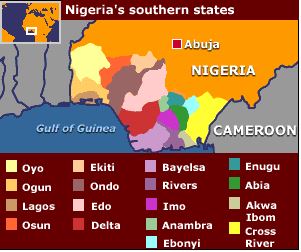 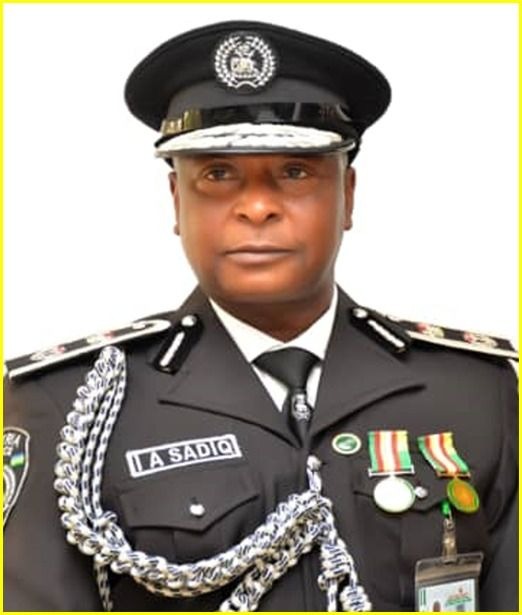 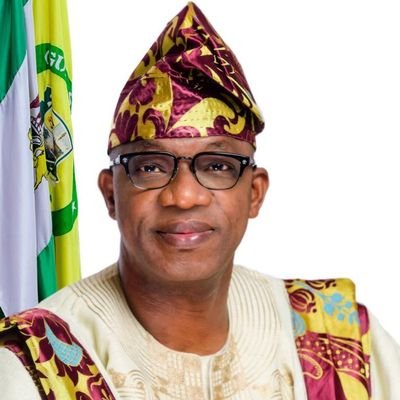 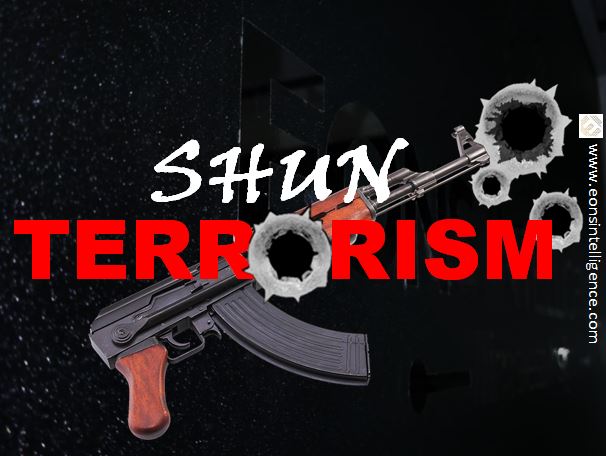