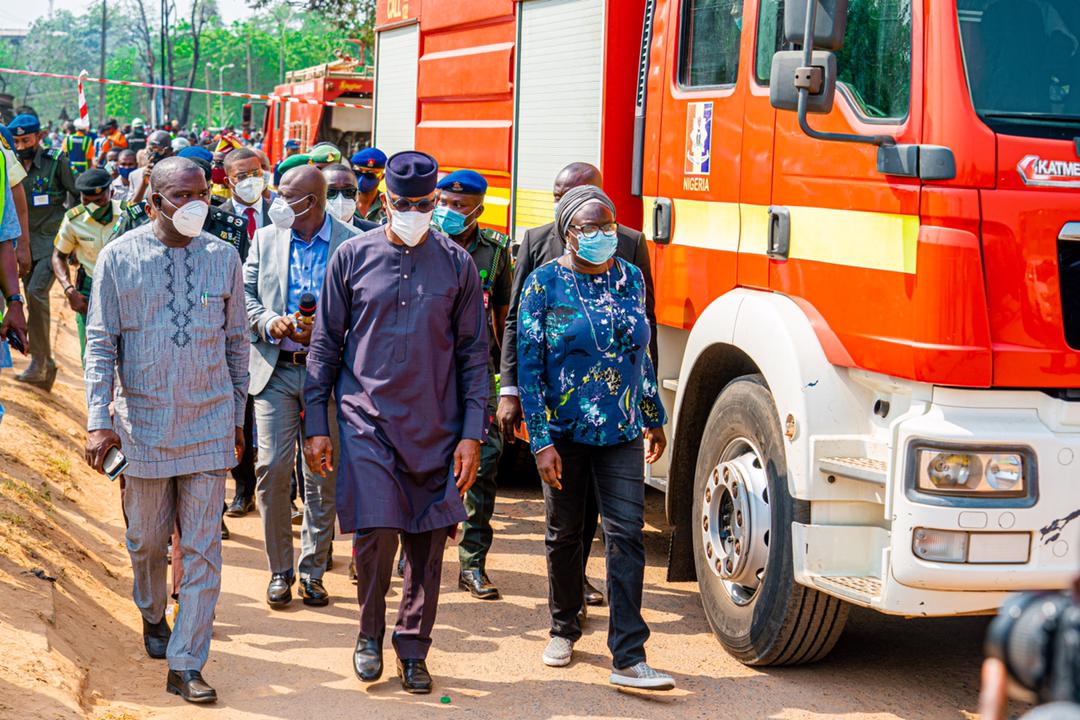 The Ogun State Government has banned all tanker drivers and other articulated vehicles from plying overhead bridges in the State. 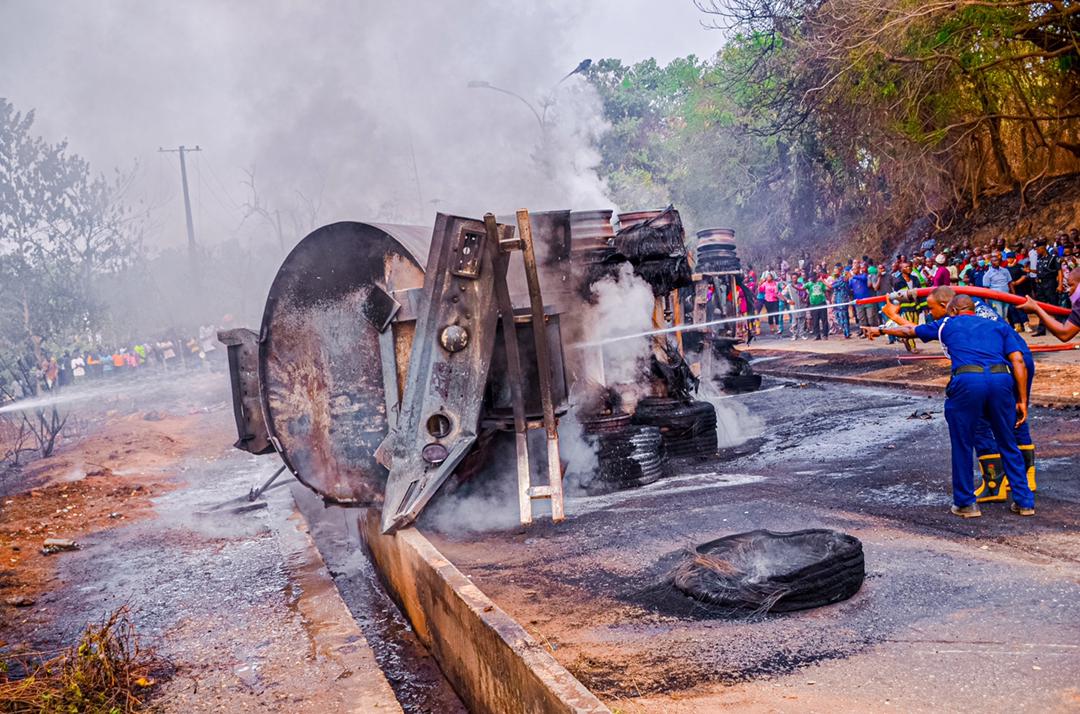 This announcement was made by Governor Dapo Abiodun on Monday, 19 January, 2020. 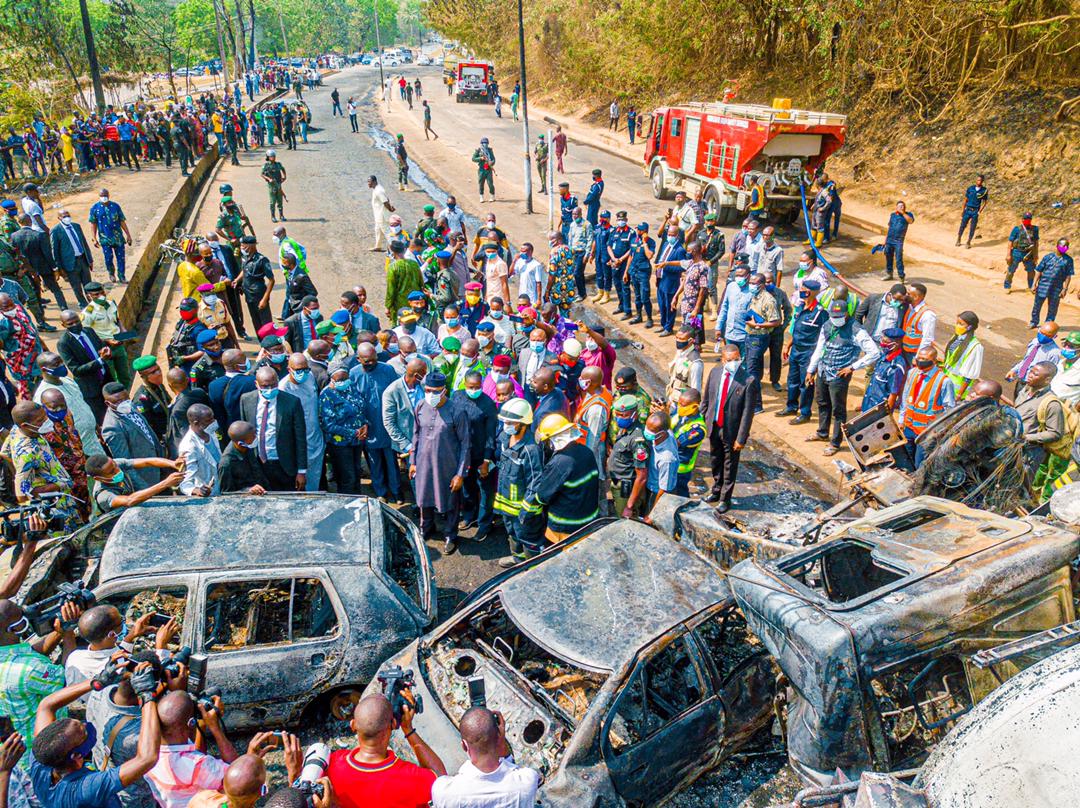 The announcement is sequel to the petrol tanker explosion which occurred on Monday morning in Kuto, Abeokuta, claiming three lives and leaving several injured. 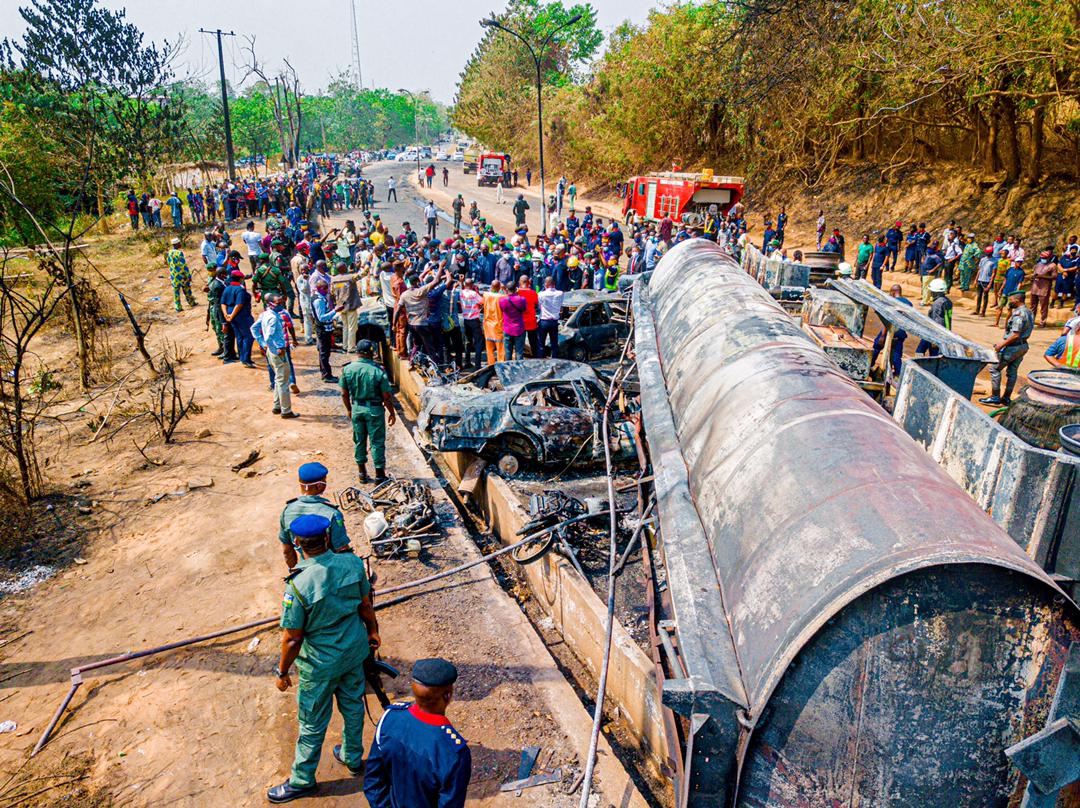 Governor Abiodun said the Government would put in place very strict penalties for any tanker driver caught on any of these bridges. 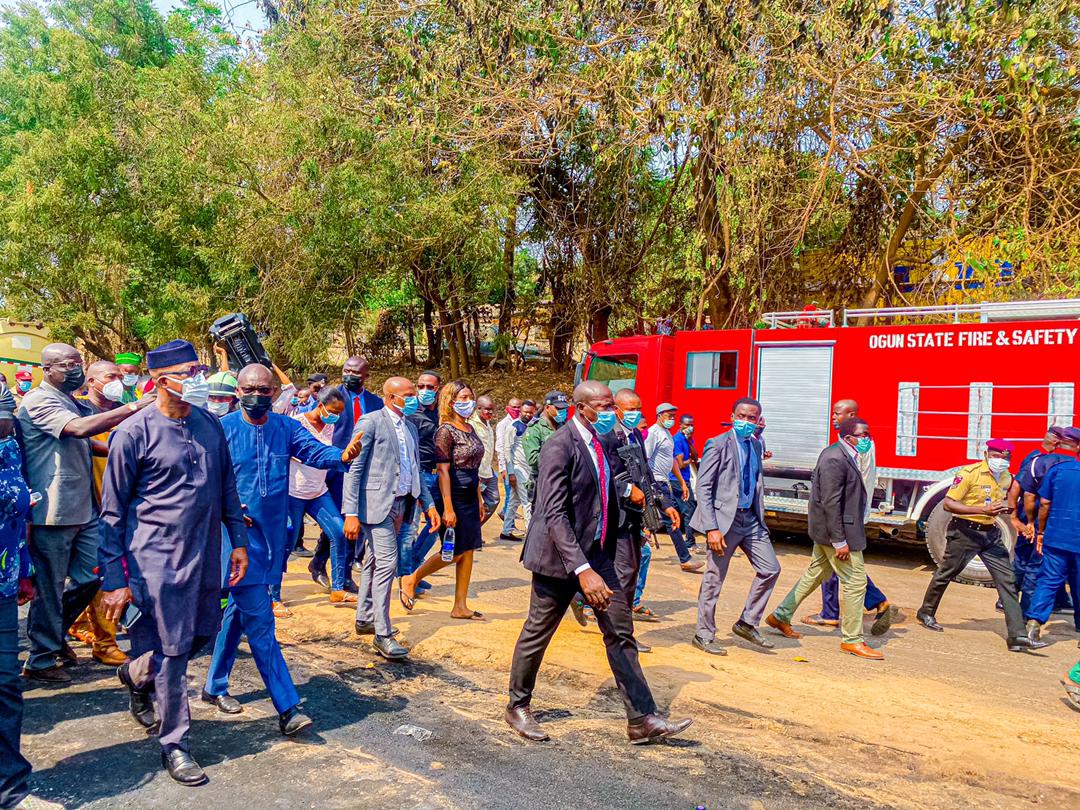 He said; ‘’we will put in place very strict penalties for any tanker driver caught on any of these bridges. This is one of the measures that the Ministry of Transportation will be rolling out in the next few days." 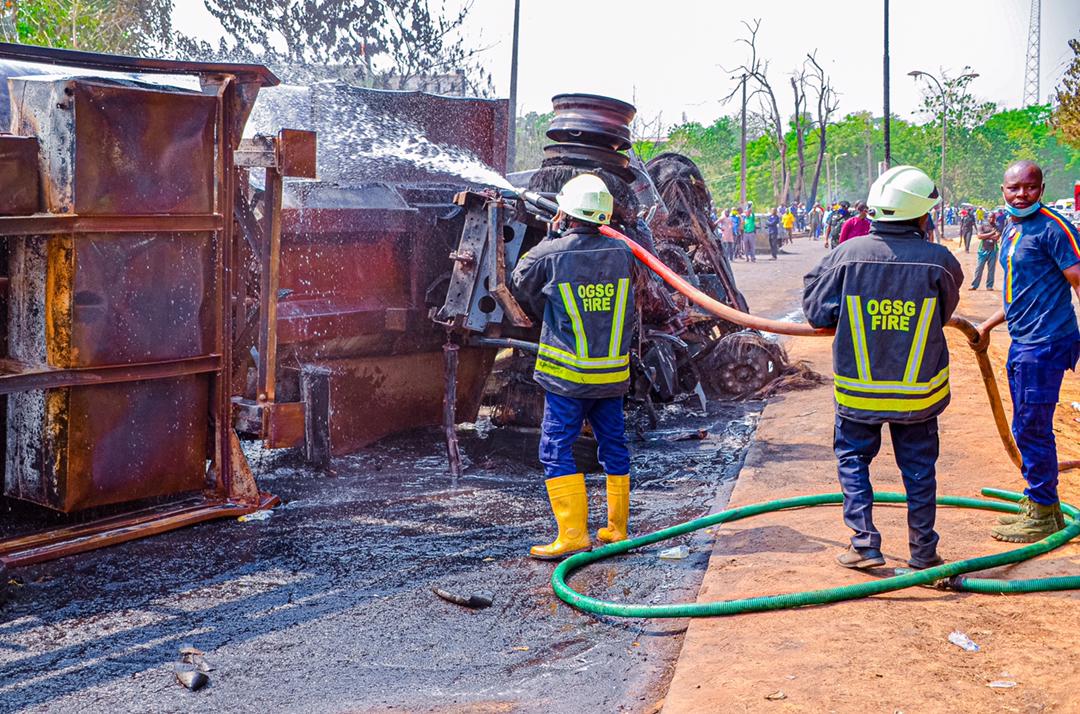 He pledged that his administration would ensure all tankers and articulated vehicles are roadworthy, stressing that the vehicles would have adequate safety equipment, and receive proper maintenance. 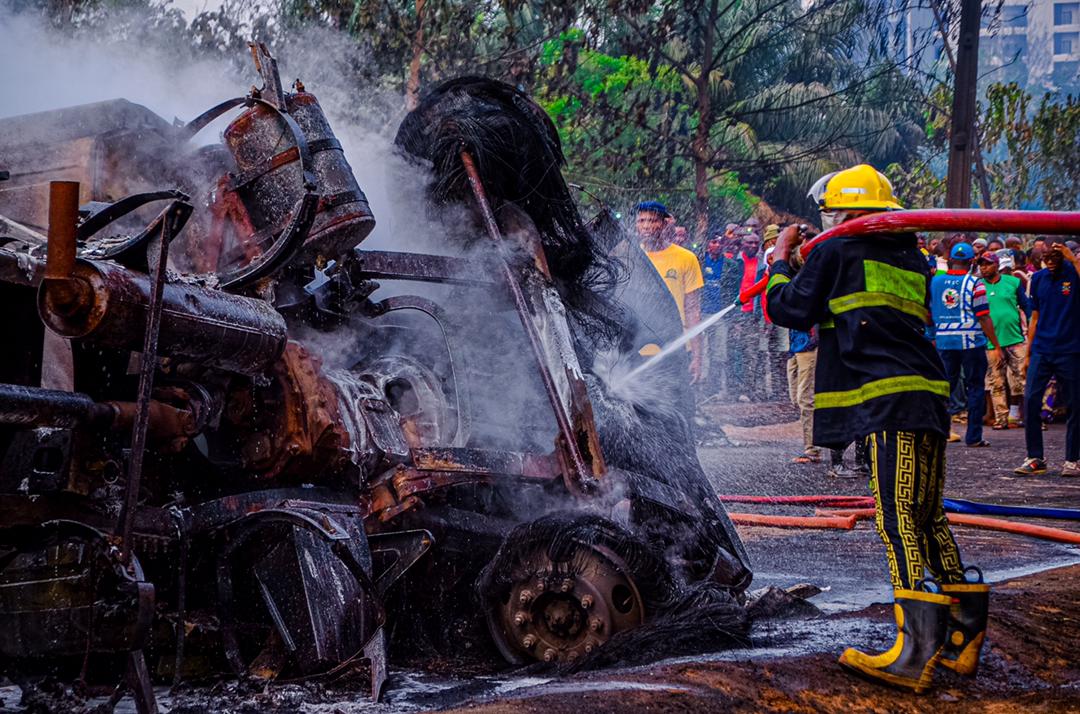 Governor Abiodun, who described the petrol tanker explosion as an unfortunate one, noted that the injured victims are currently receiving treatment at the State Hospital, Ijaye and Federal Medical Centre, Idi-Aba respectively. 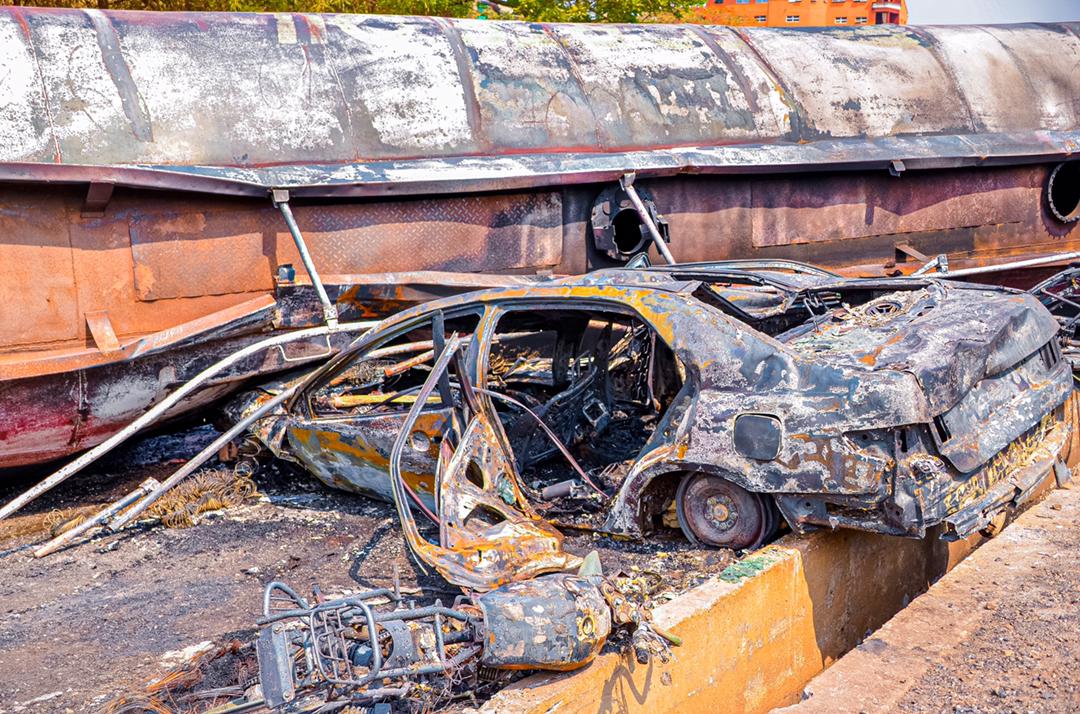 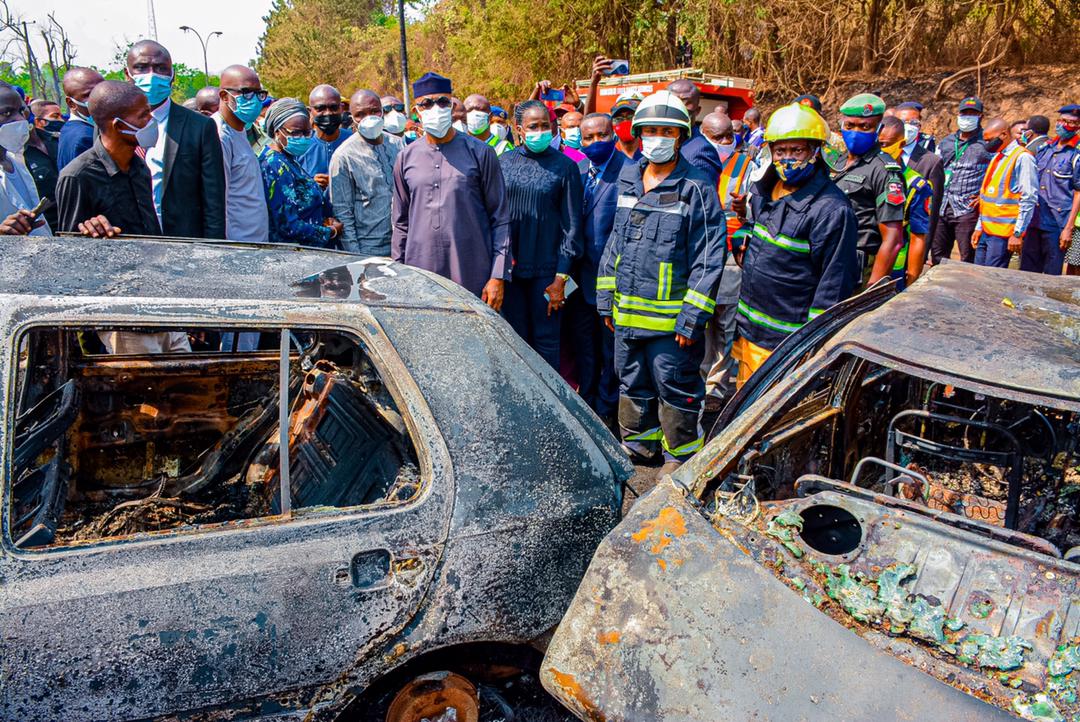 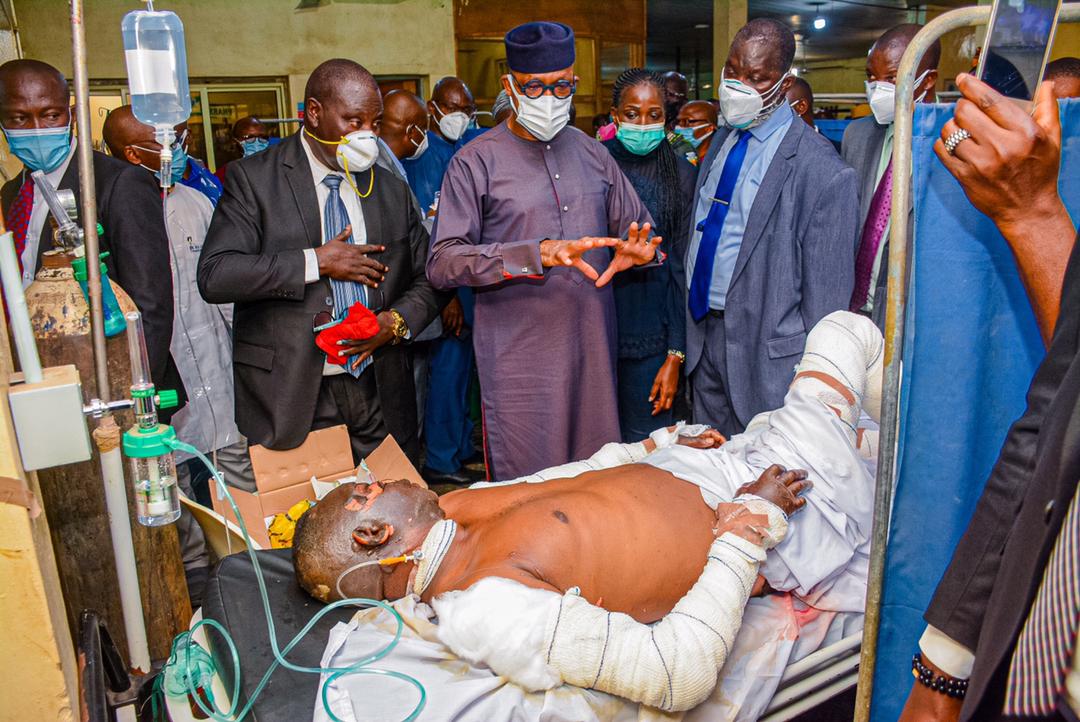 He commiserated with the families of the deceased and vowed that the injured persons in the hospital would receive adequate medicare. Governor Abiodun also pledged to renovate the properties which were affected in the cause of the inferno. 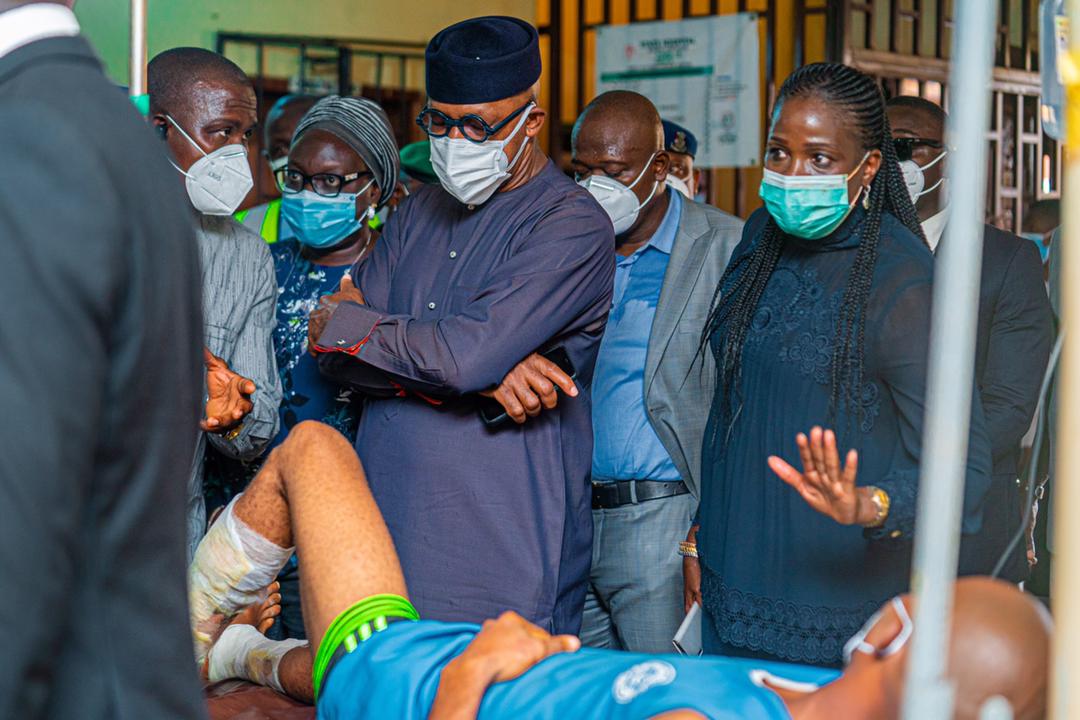 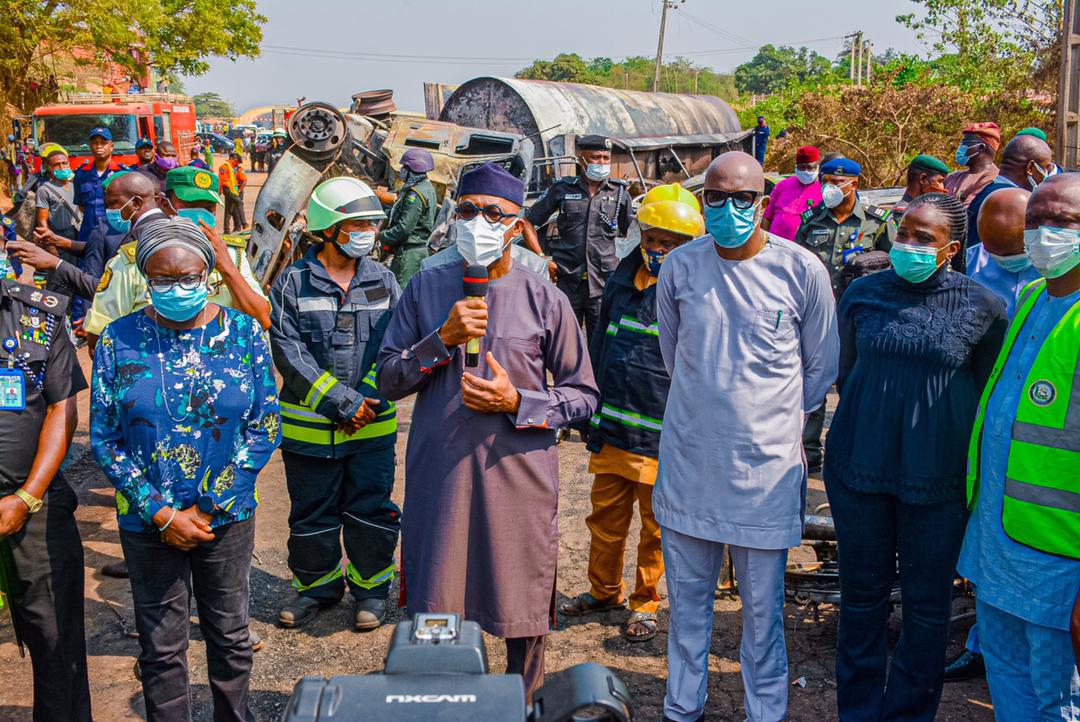 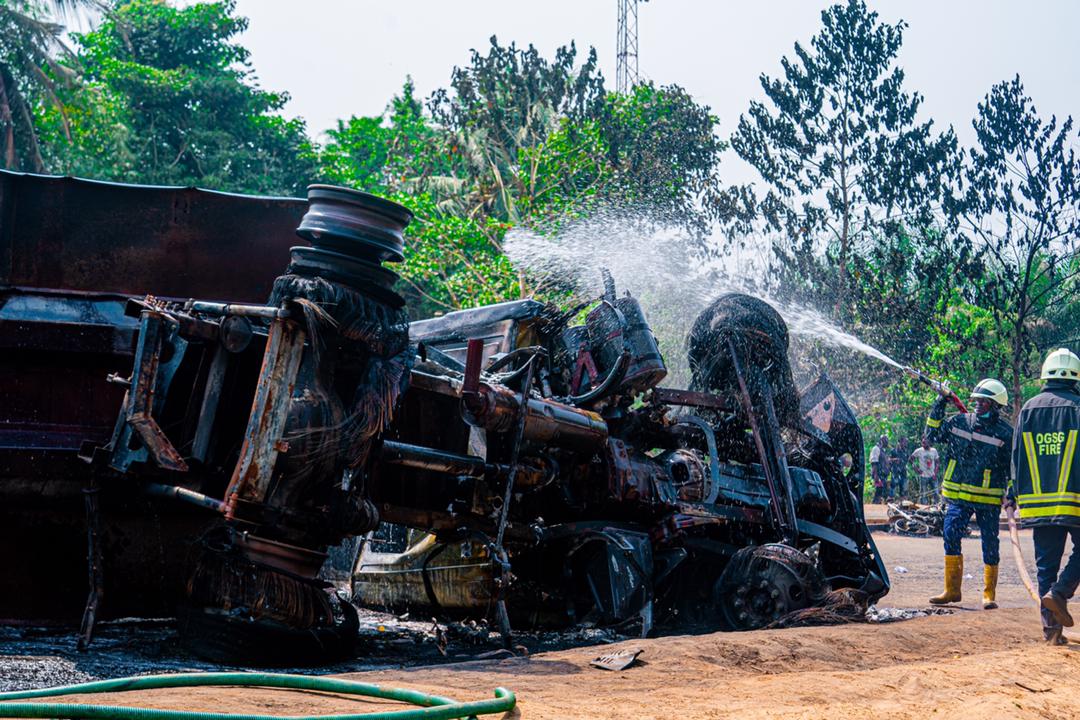 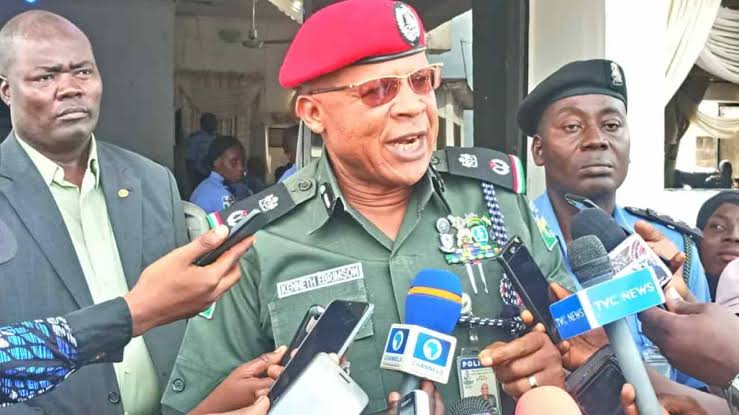 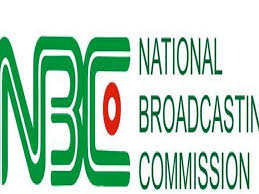 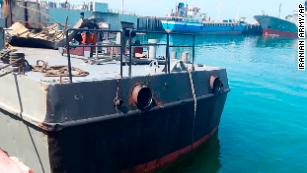 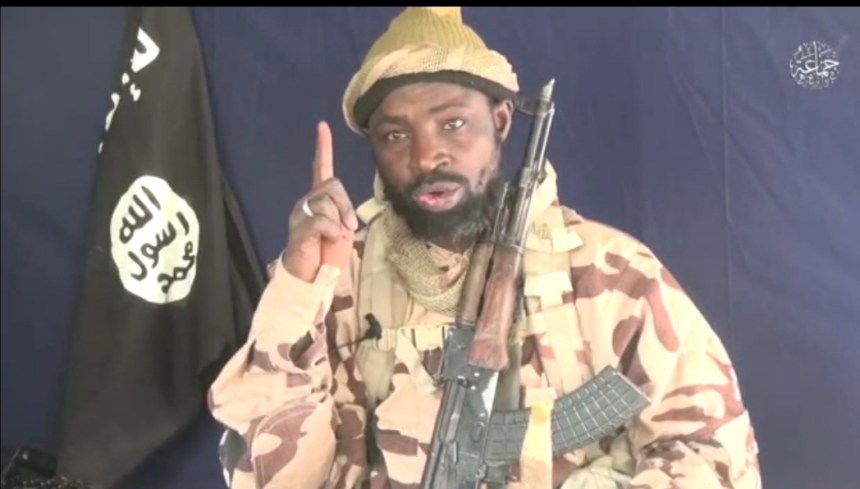 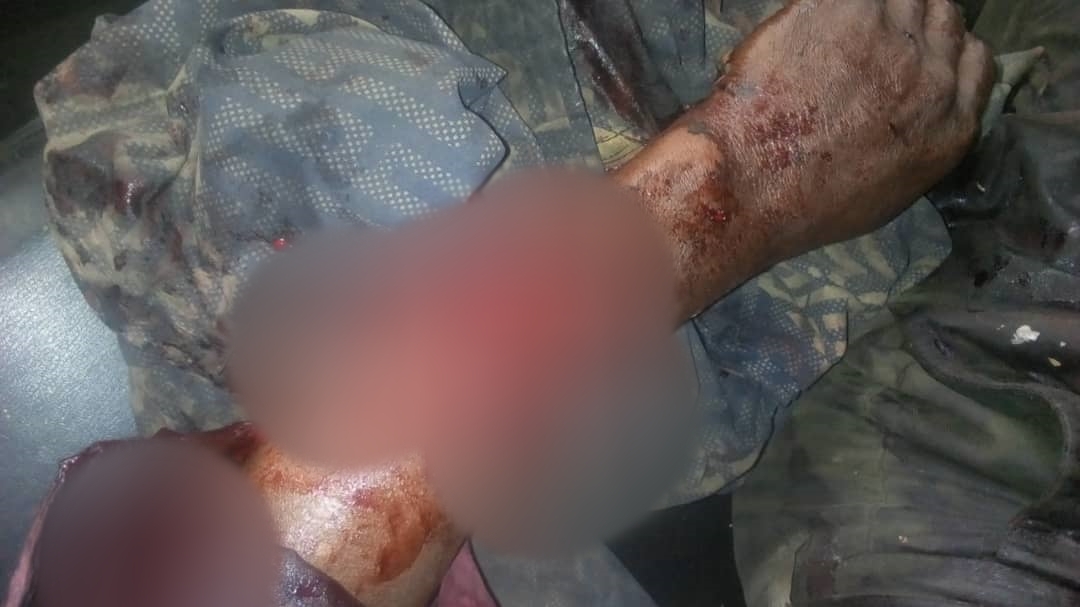 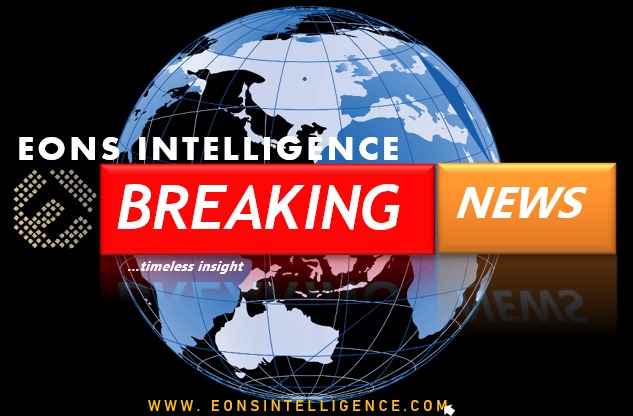