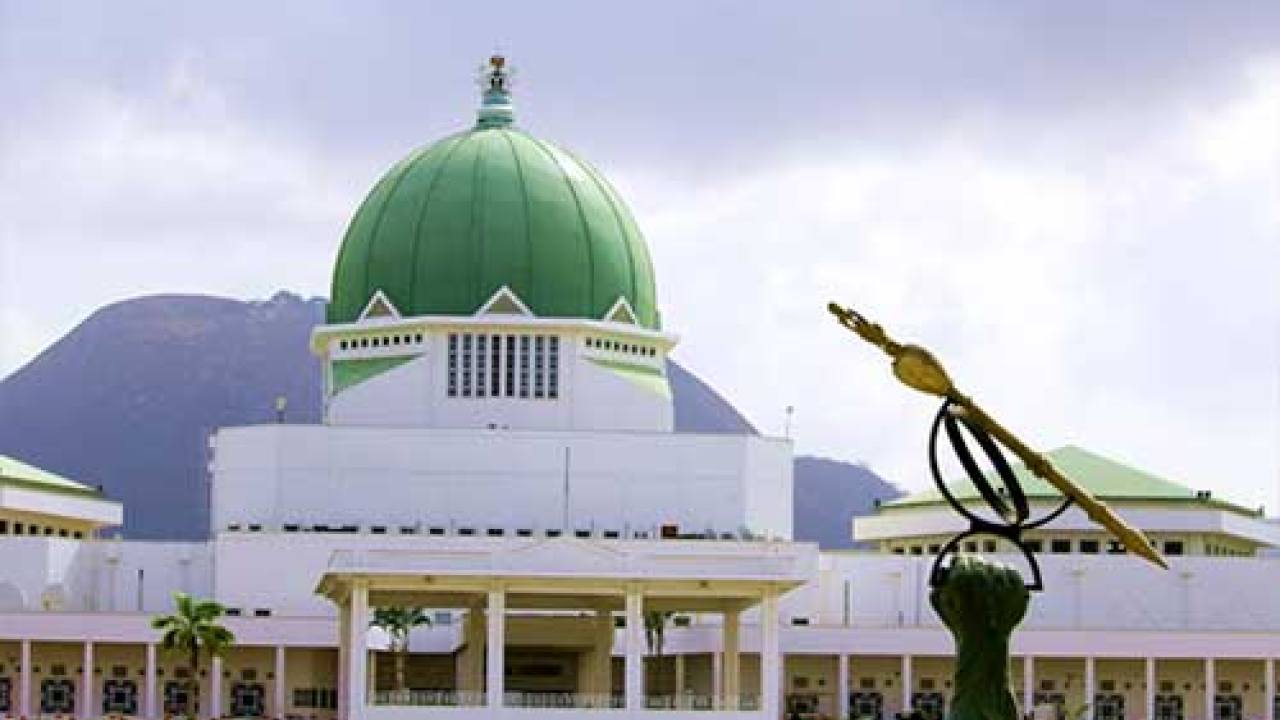 The National Assembly will forfeit recess and reconvene to review the 2020 revised budget, said NASS Clerk.

The Clerk of the National Assembly, Mohammed Sani-Omolori, made this known in a memo he sent to the lawmakers on Tuesday, May 26.

Earlier, both chambers of the National Assembly had adjourned on the 19th of May till the 2nd of June to allow members to celebrate Eid-El-Fitr.

Following needs arising to consider the revised budget, Omolori asked the lawmakers to resume sitting on the 28th of May.

The Federal Government had in April, cut down the 2020 budget by over N320 billion.

It proposed a new budget of N10.27 trillion against the N10.59 trillion passed by the National Assembly.

According to the Government, the cut was as a result of the present harsh economic realities occasioned by Coronavirus pandemic. 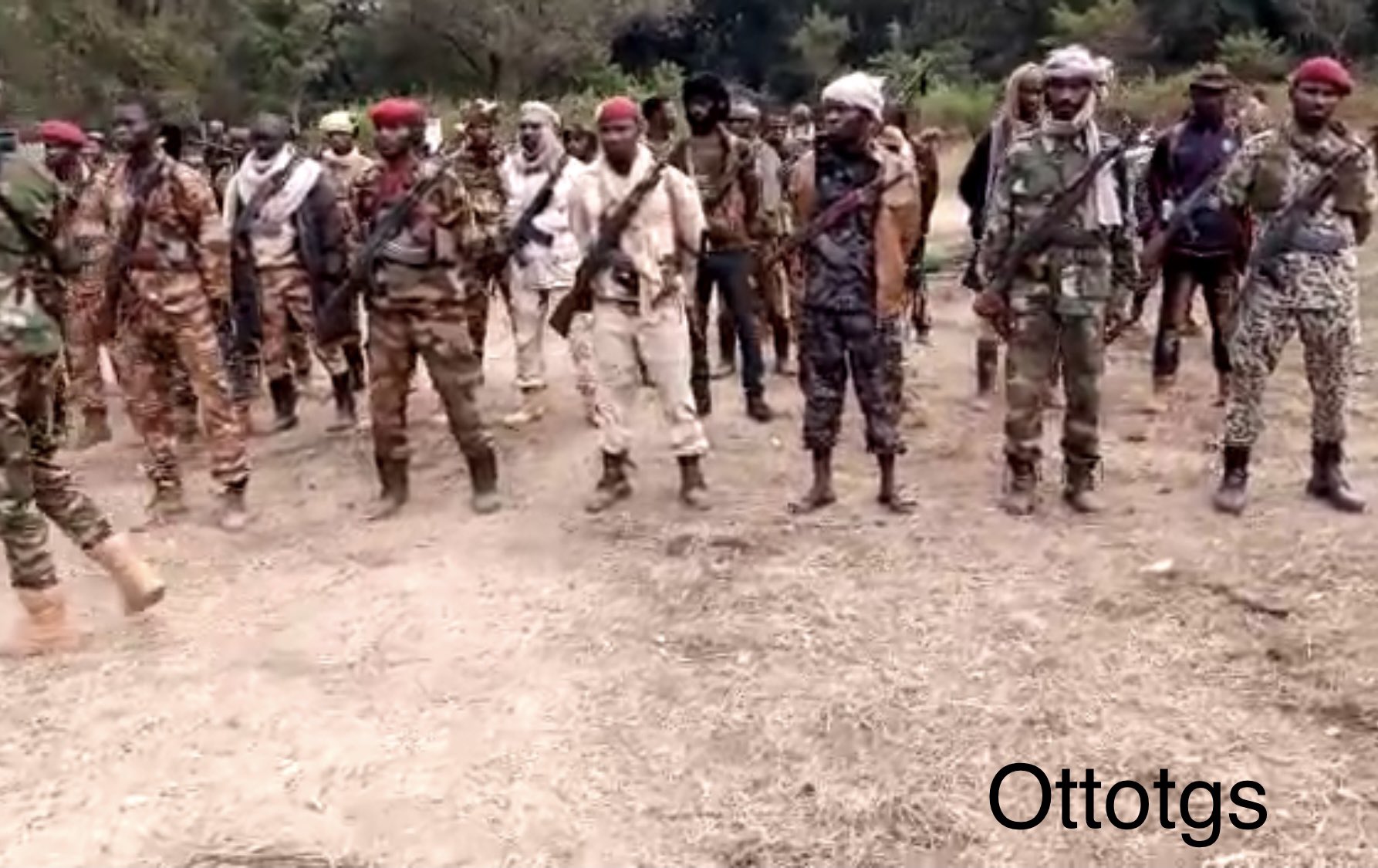 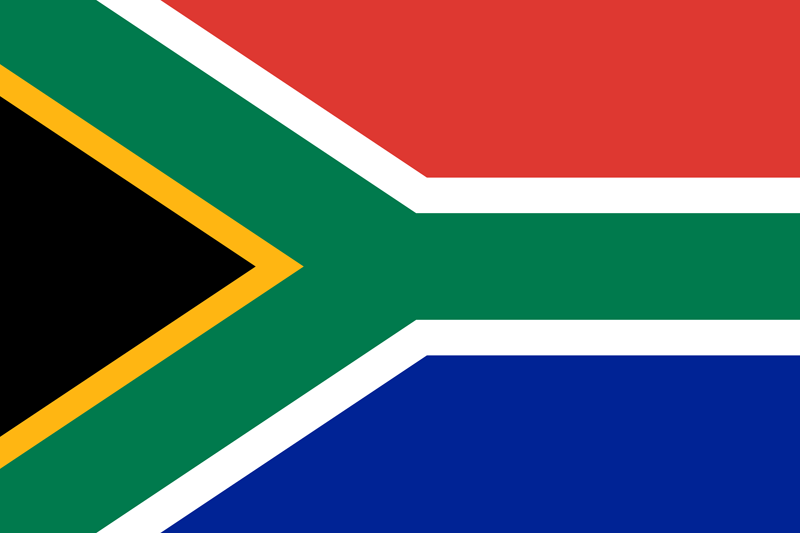 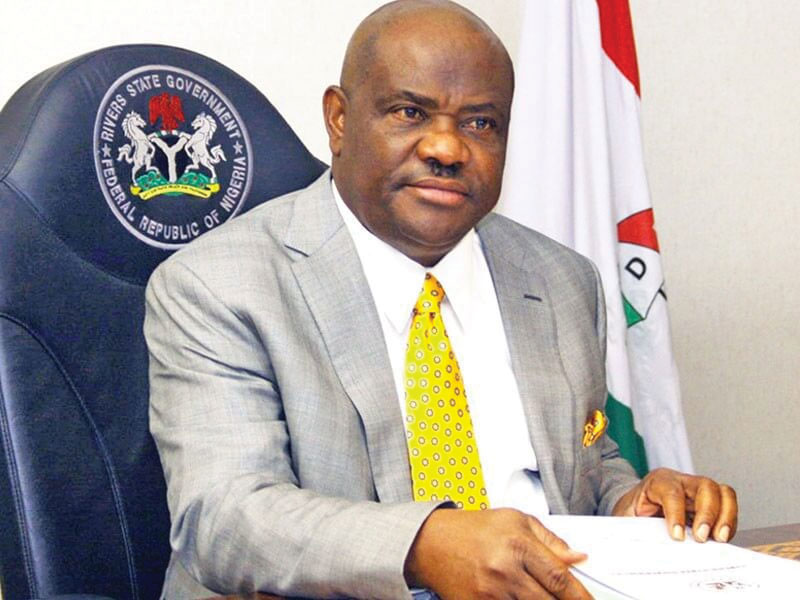 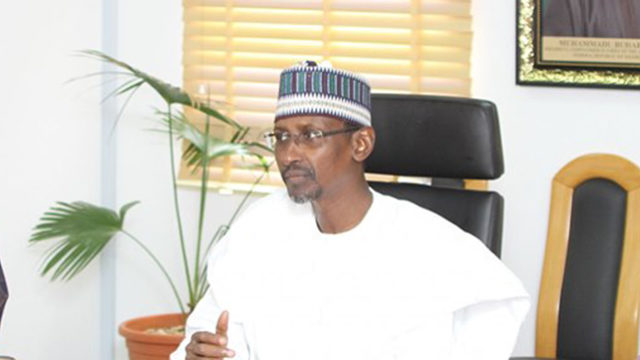 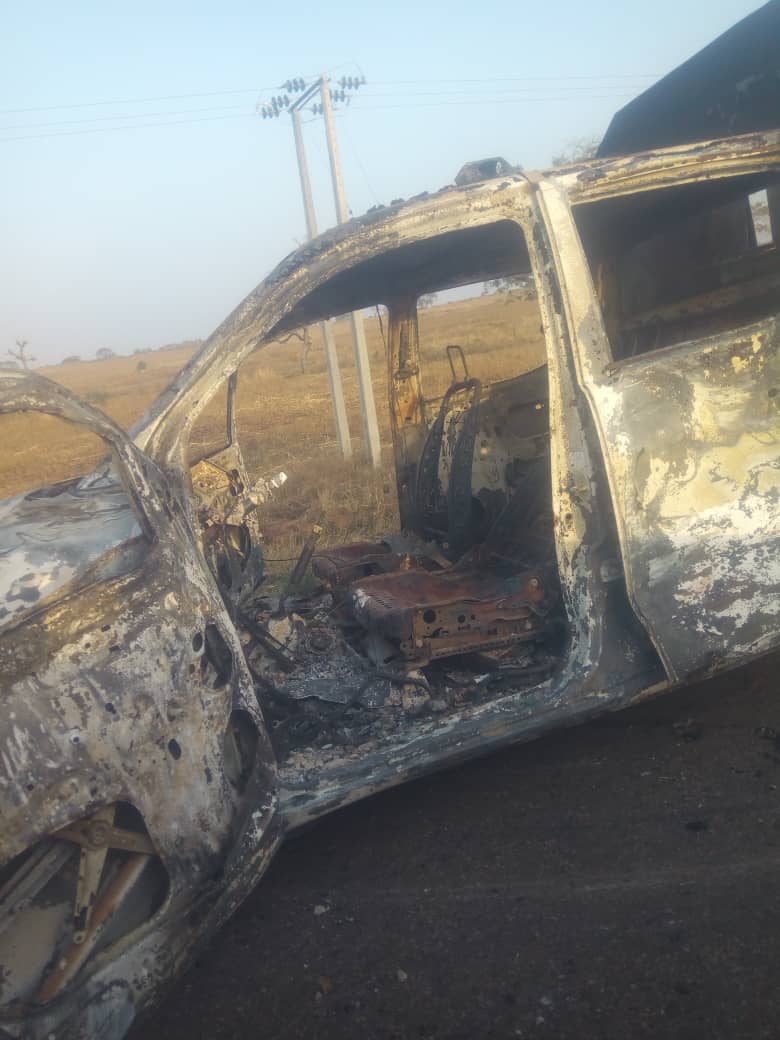 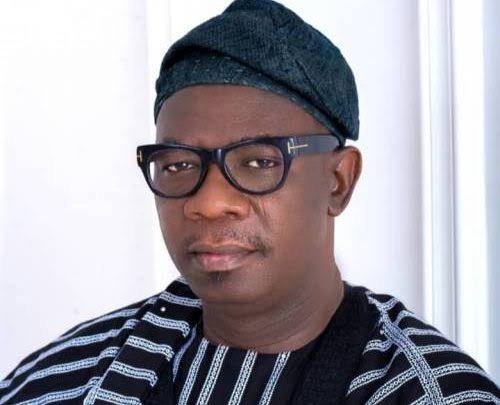