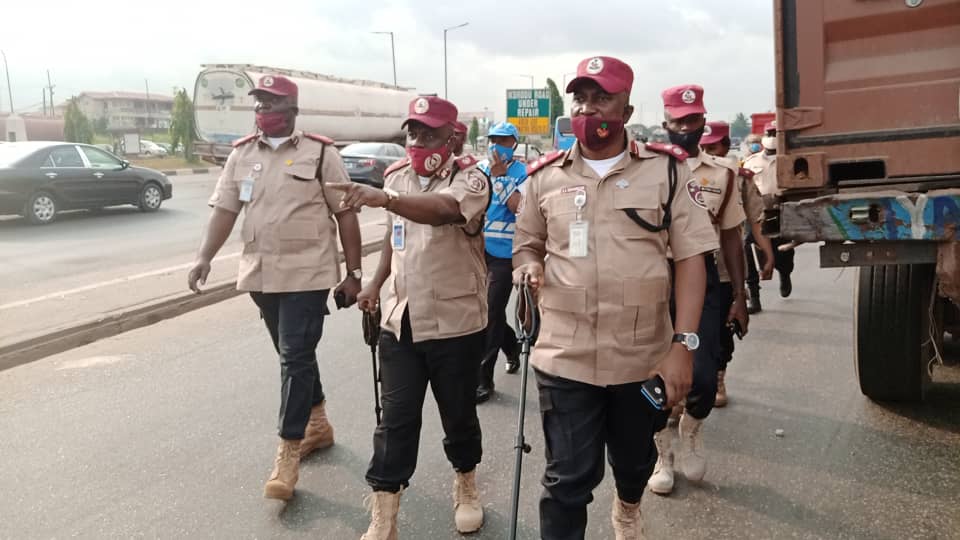 The Lagos State Sector Commander of FRSC, Corps Commander, Olusegun Ogungbemide in a statement on Sunday said the exercise will begin on Monday, September 11.

FRSC noted that some of the accidents could have been avoided if the drivers had been careful and patient.

The lack of professionalism displayed on Lagos roads has necessitated the Commission's move to begin aggressive check of driver's licence and vehicle documents in the state.

Anyone caught without valid documents on the road will be sanctioned according to the law, the sector command said.

Ogungbemide said: "With the recent increase in the accidents involving articulated vehicles in the state, there is the need for all drivers to be handy with their Drivers licence and valid vehicle papers as the command begins Operation Show Your Driver's Licence and Vehicle licence.

"The recent upsurge in crashes involving trucks calls for concern on the level of professionalism of such Drivers hence the need to check these documents. The operations starts immediately.

"All vehicles impounded will not be released until they show evidence of having the documents." 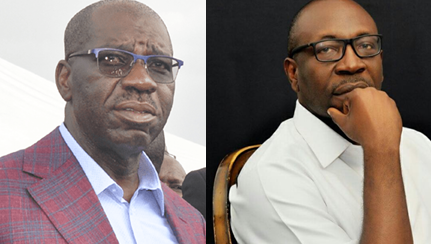 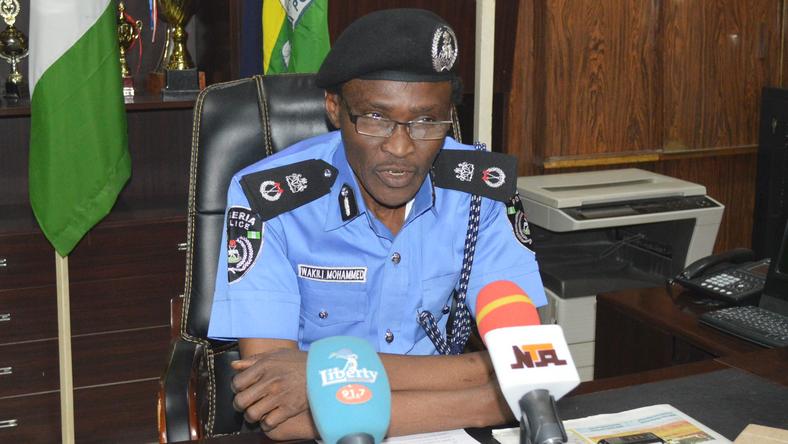 KANO POLICE COMMAND RESCUES MAN LOCKED UP IN A ROOM ...