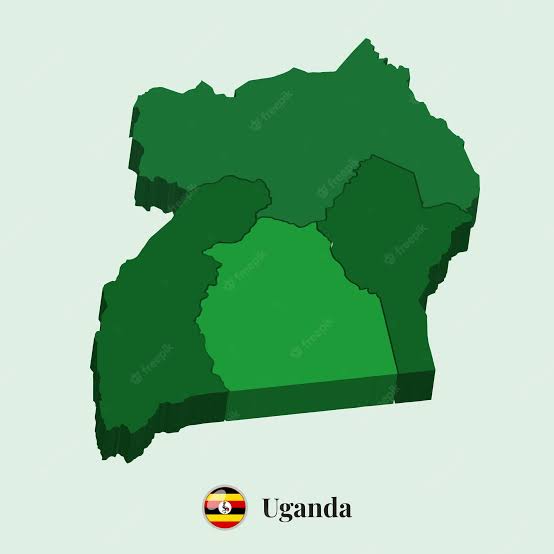 The Ugandan Ministry of Health and the World Health Organization (WHO) declared an Ebola Virus Disease outbreak on Tuesday 20 September 2022.

The Ministry announced on Twitter that an Ebola case had been confirmed in the central Mubende district, involving a 24-year-old man who developed symptoms and died.

There are currently eight suspected cases receiving care in a health facility," WHO Africa said, adding that the organization was assisting Uganda's health authorities with their investigation and deploying personnel to the affected area. 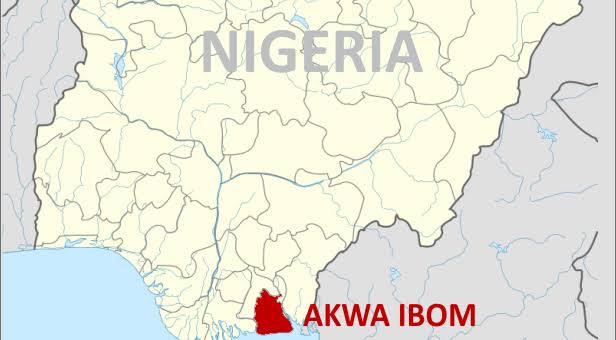 MANY FEARED DEAD AND PROPERTIES DESTROYED IN COMMUNA... 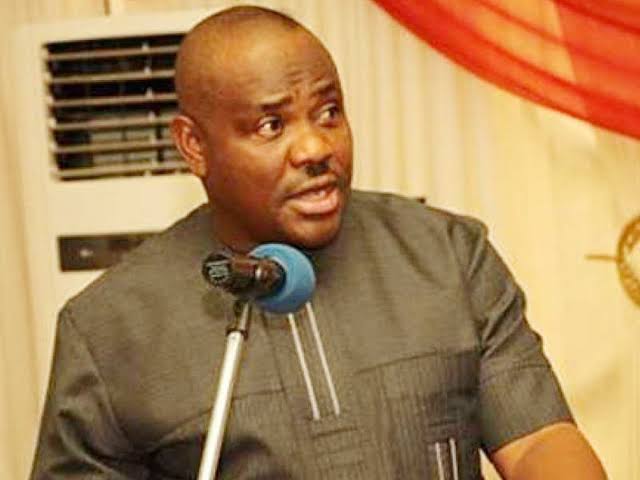 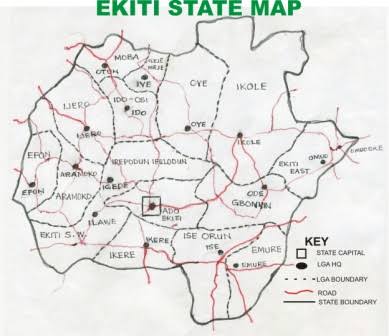 MAN REMANDED OVER RAPE OF MINOR IN ADO-EKITI 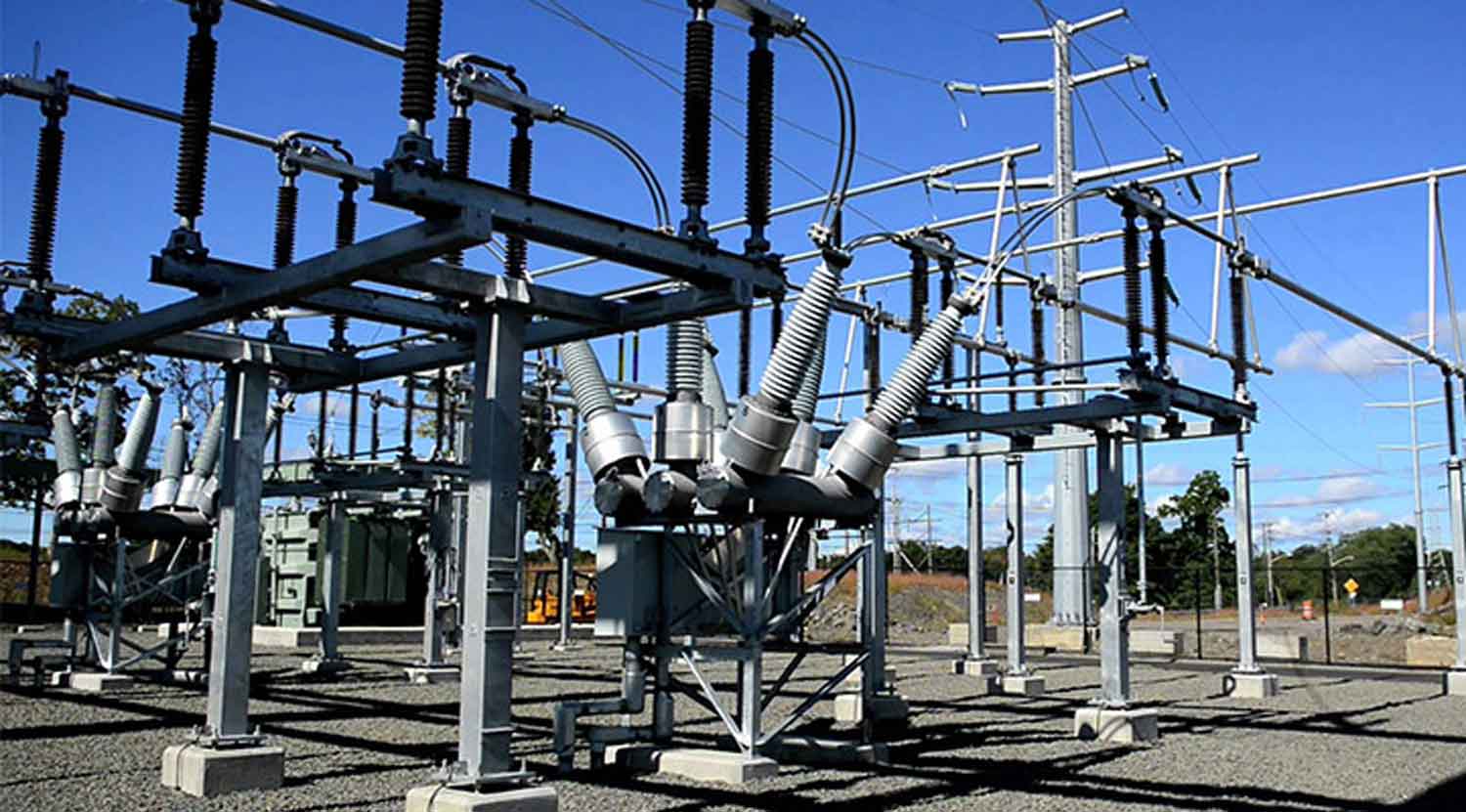 ROWDY SESSION IN HOUSE OF REPRESENTATIVES AS PDP LOS... 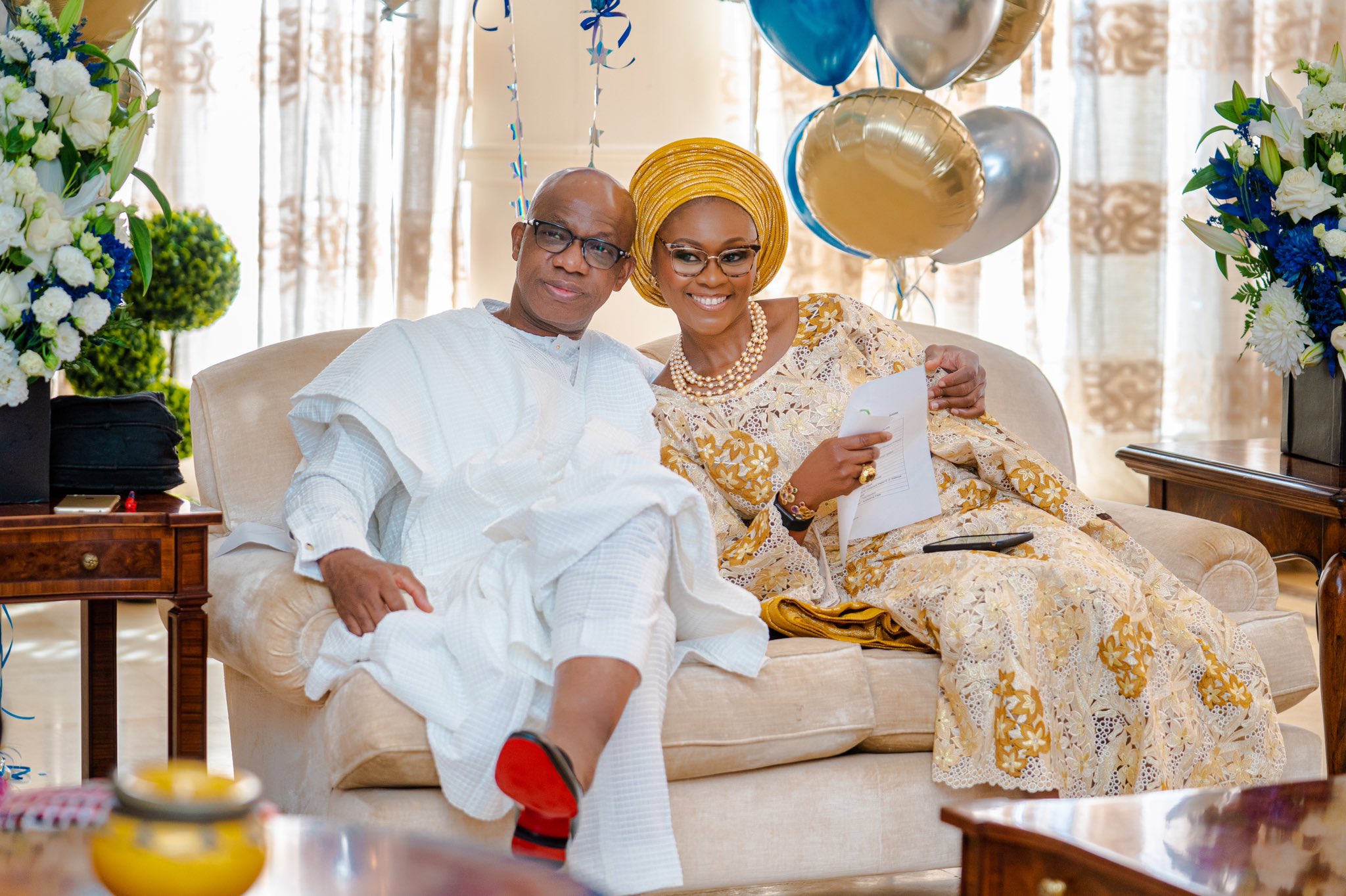