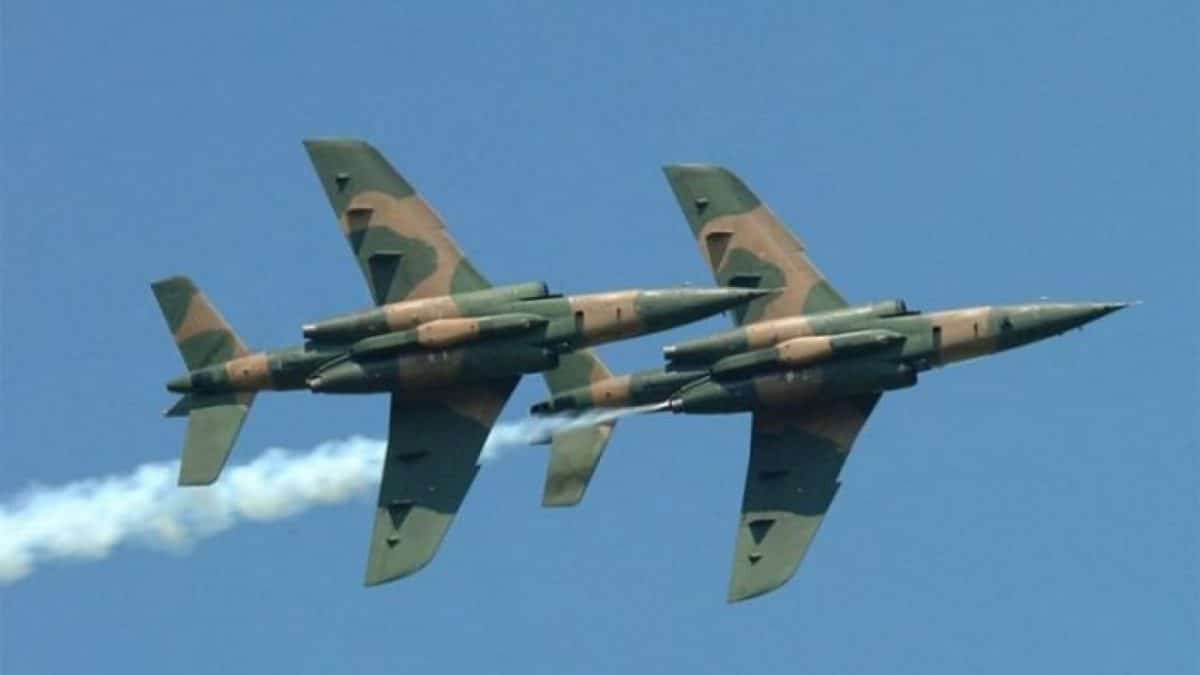 Joint efforts by the Air Components of Operation Hadin Kai and Nigerien Air Force under the Multinational Joint Task Force have continued to yield expected impressive results. Reliable intelligence recently received has revealed that the joint air strikes undertaken on 14 April 2022 at Tumbun Rego and a training Camp about 2 Km Northwest of Tumbun Rego have led to the elimination of 5 Key ISWAP leaders including Ibn Usman, Hani Abdullahi, Abakar Shuwa, Abu Jibrillah and Abu Ali. In the same air strike, over 70 other ISWAP terrorists were also either killed or seriously injured.

Intelligence, Surveillance and Reconnaissance missions over the suspected locations around the TUMBUNS had identified significant terrorists’ movements in Tumbun Rego and another training Camp about 2 Km away from Tumbun Rego. The location also served as an abode for some top ISWAP commanders. The ISR earlier conducted on 13 April 2022 specifically sighted a large number of terrorists, a likely logistics camp, about 29 motorcycles and 4 vehicles concealed under trees. The need to attack the location, thus, became inevitable so as neutralize the terrorists and soften the ground for troops of Op Lake Sanity to exploit.

Using a mix of NAF and Nigerien Air Force aircraft, the aircraft attacked and bombed the location in the early hours of 14 April 2022. The reliable outcome of the strike has now revealed that over 70 ISWAP terrorists were either eliminated or severely injured. Locals have also confirmed that the strikes and mop up operations by the Nigerian Army under Op Lake Sanity was successful. Clearly, there seem to be no hiding place for ISWAP and Boko Haram terrorists in the Northeast especially with the capture of most of their enclaves in Sambisa Forest and the current onslaught in the Tumbuns.

The increased coordinated and joint air strikes by NAF and Nigerien Air Force jets add an impressive aspect to the new type of Operation being witnessed in the Northeast, which should be commended. 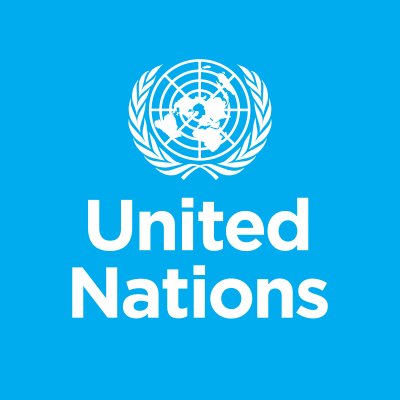 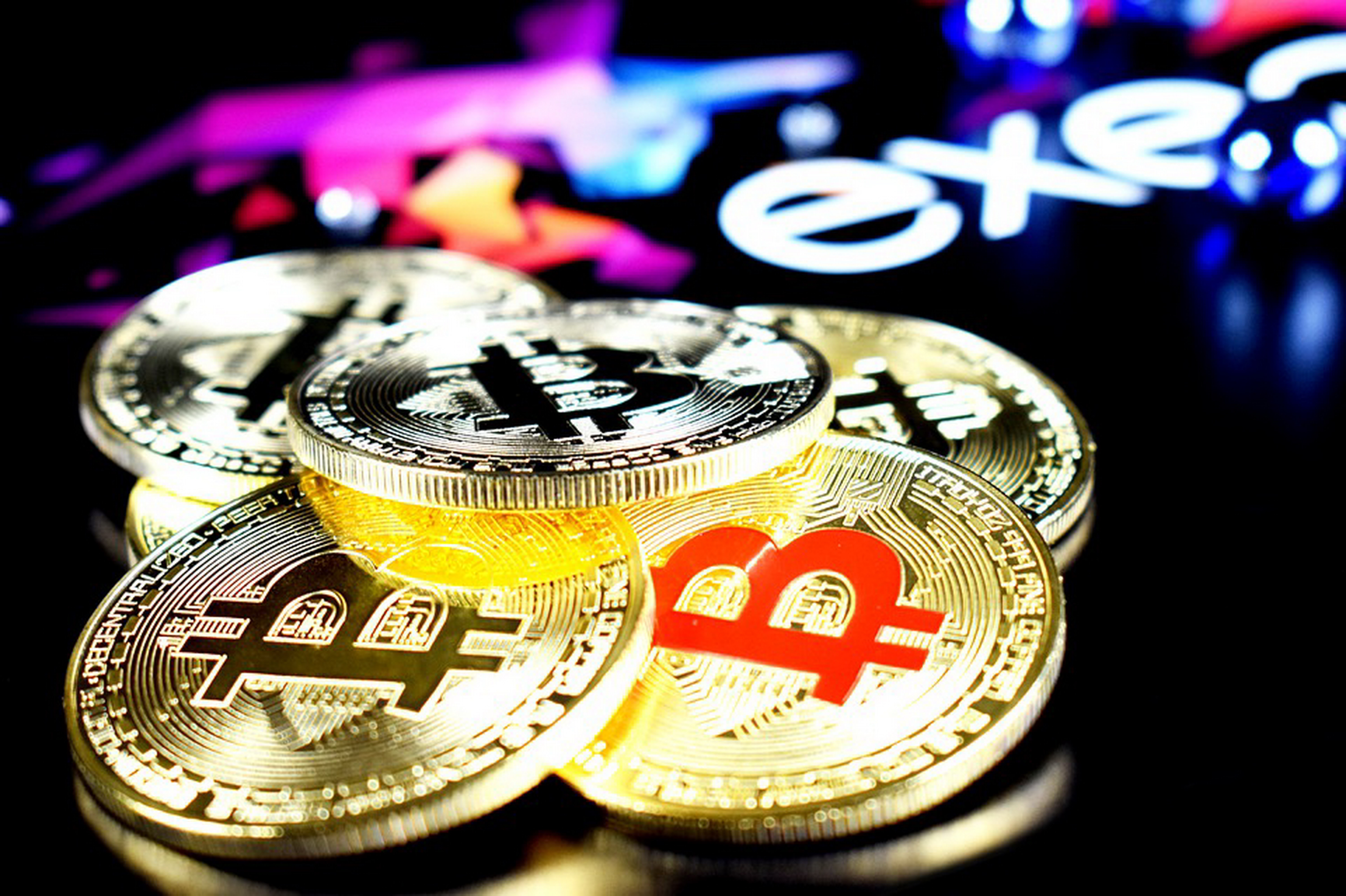 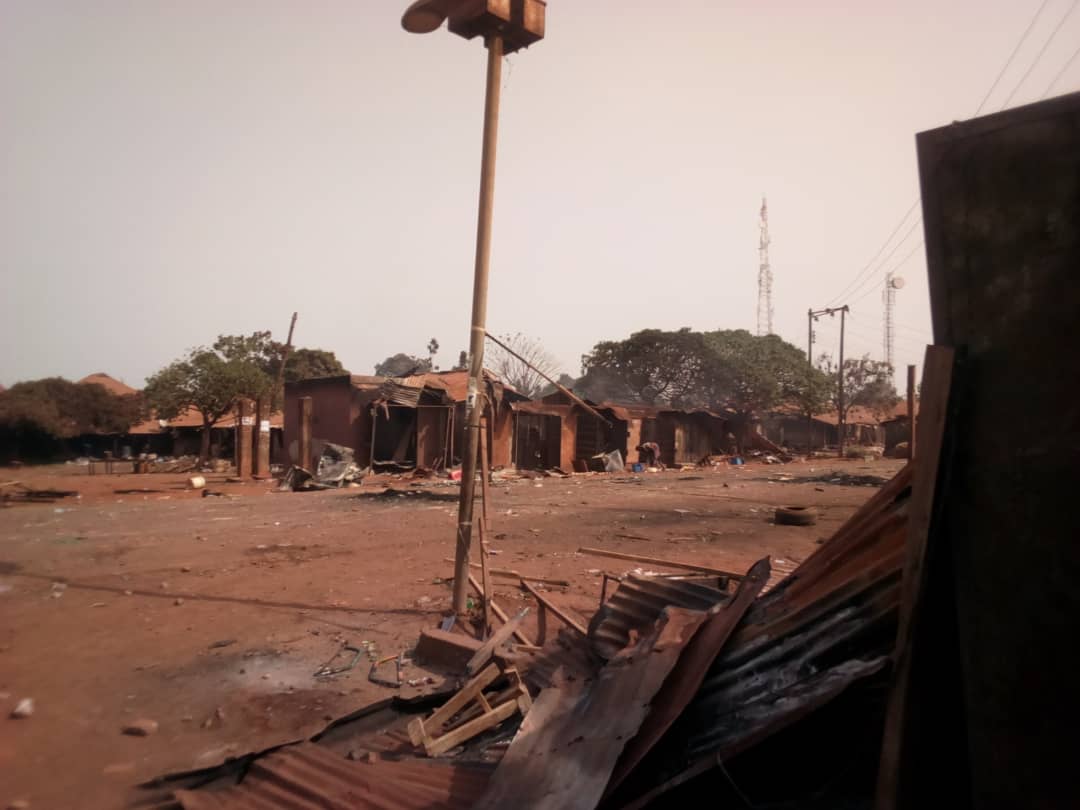 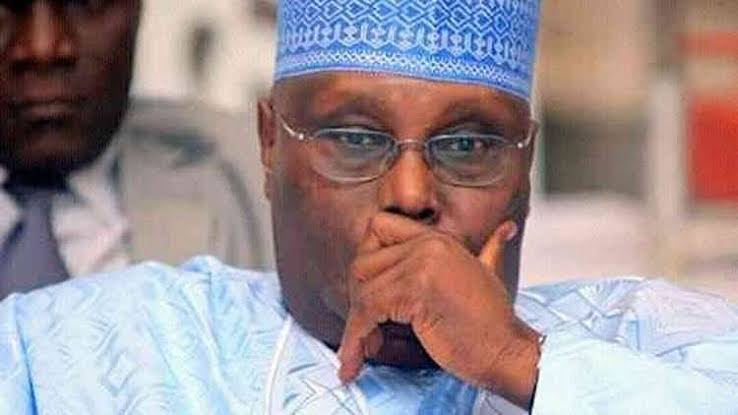 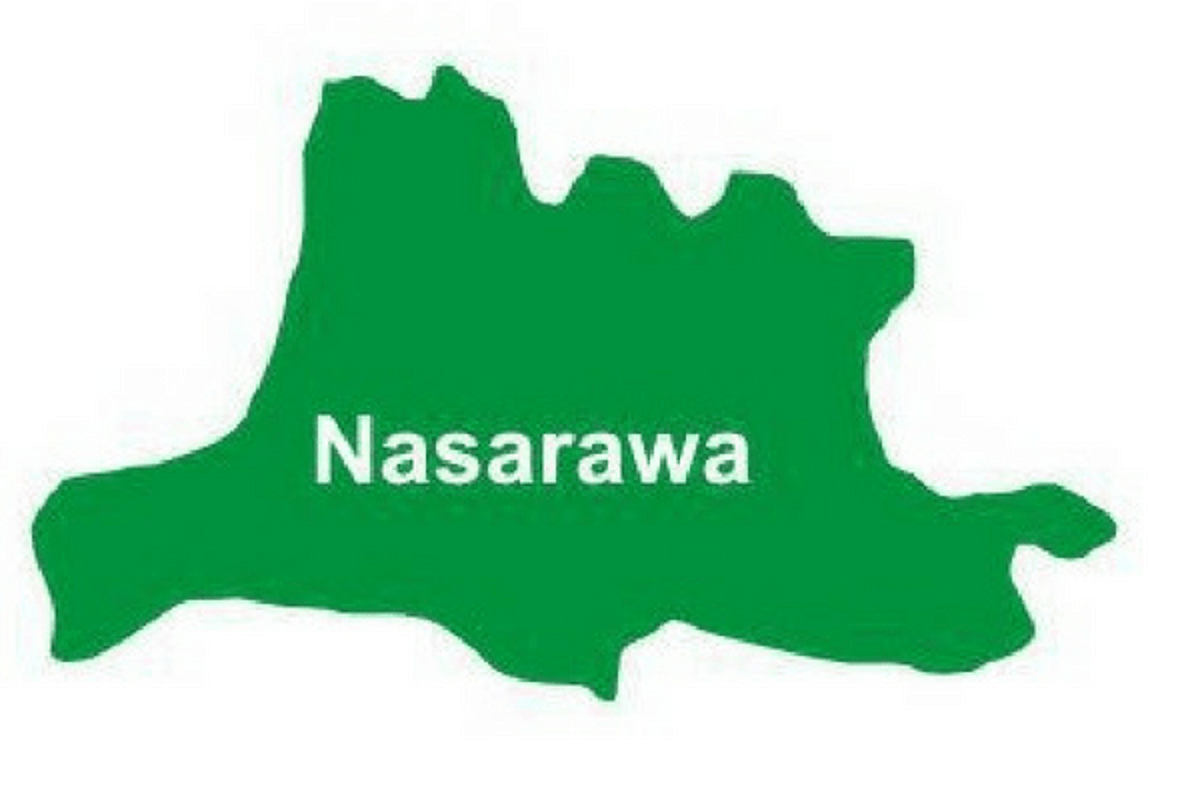 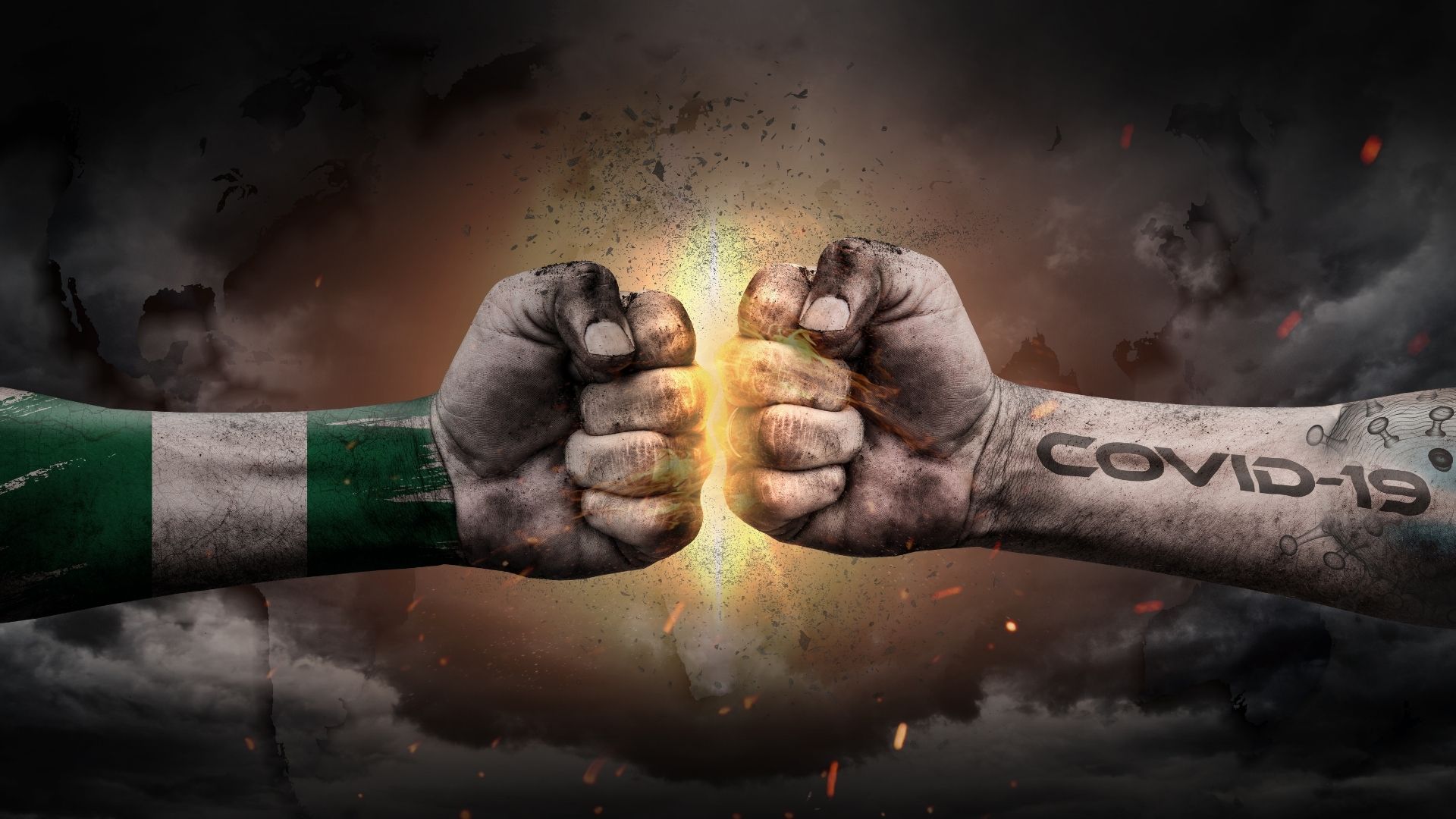