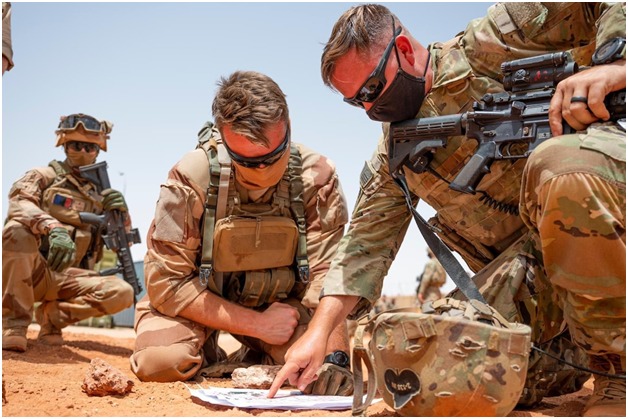 "The ability to exercise our response over long distances to remote locations provides valuable insight to the most junior Soldier all the way up to our senior commanders," said U.S. Army Col. Jennifer Mykins, Combined Joint Task Force- Horn of Africa director of operations. "Although we are trained and ready to deploy at any time to anywhere, getting the opportunity to exercise our ability to deploy across the continent and train alongside our French partners clearly demonstrates our ability to respond when the need arises."

While on the ground in Timbuktu, U.S. forces met with French forces stationed in the area. U.S. troops received interoperability training from the French, including military operations on urbanized terrain (MOUT) training.

"Conducting this assessment gives us the ability to fine tune operations and build readiness," Mykins added. "We're great at what we do, but we are always looking for ways to improve."

The assessment team is composed of U.S. Army National Guard units from South Dakota, Minnesota, and Iowa. Their mission within AFRICOM is to support security cooperation, conduct crisis response and contingency operations, and maintain operational access to promote regional stability.

Read Also: DENMARK DEPLOYS A FRIGATE TO THE GULF OF GUINEA FOR COUNTER PIRACY OPERATIONS 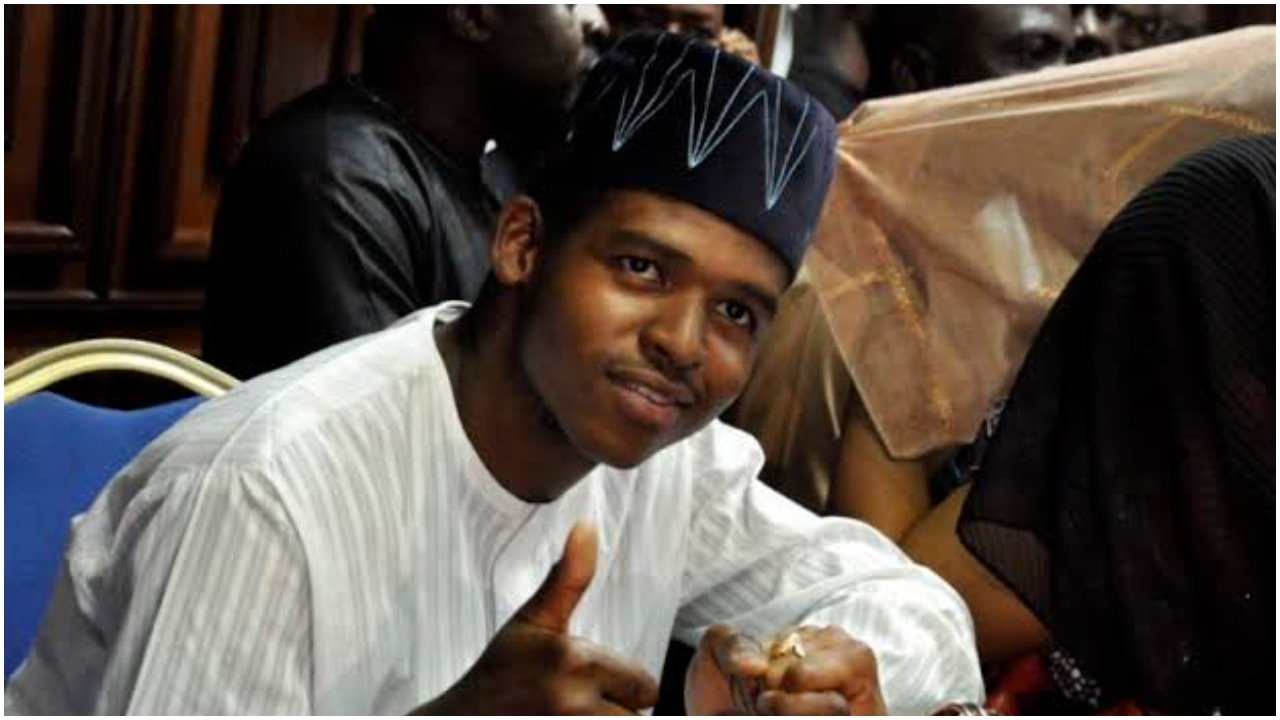 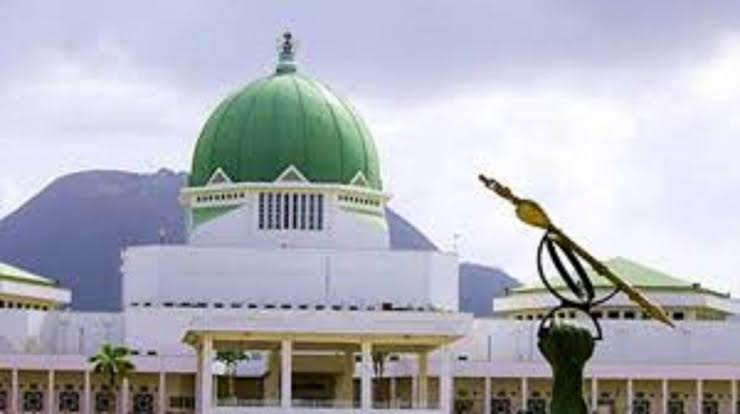 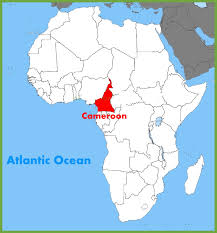 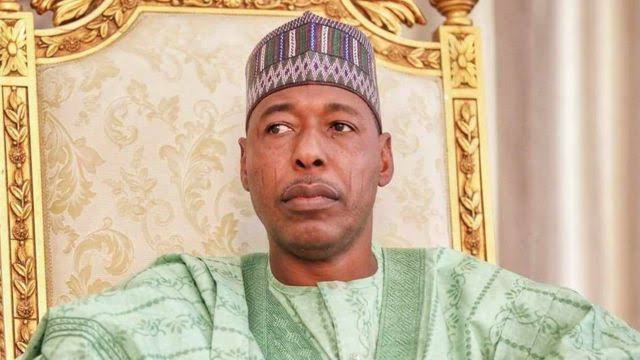 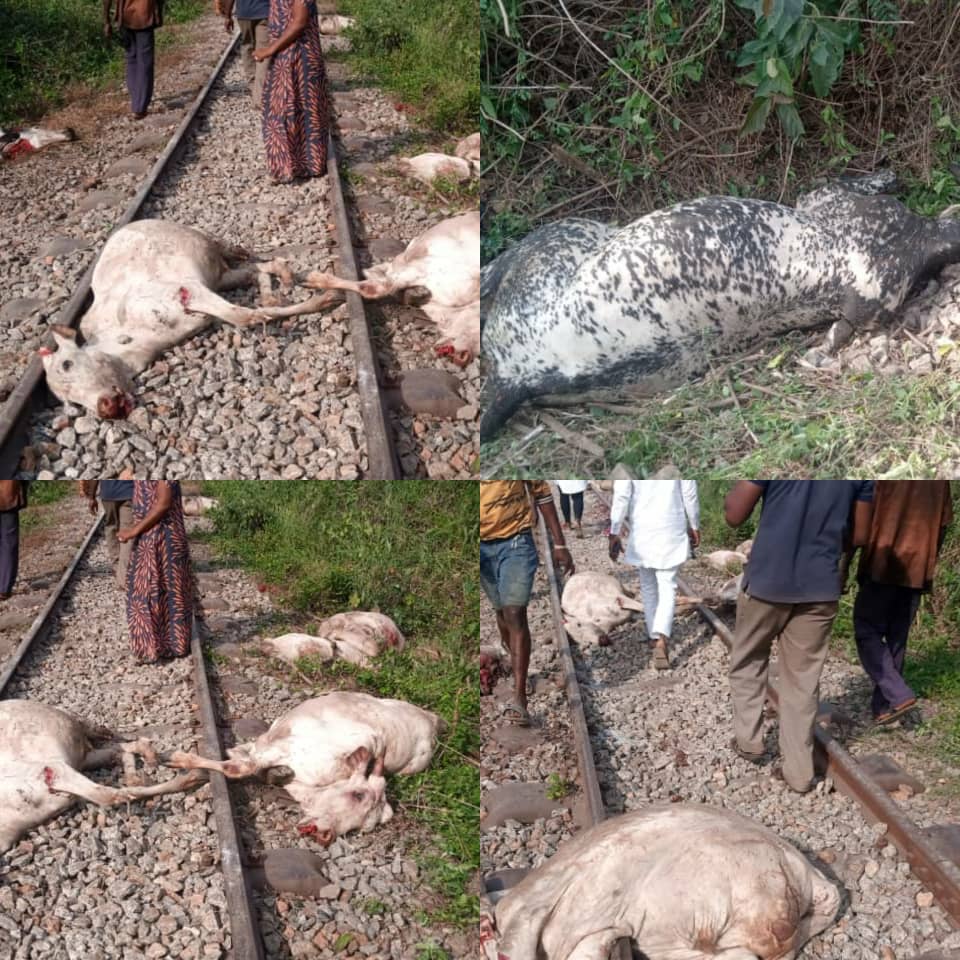