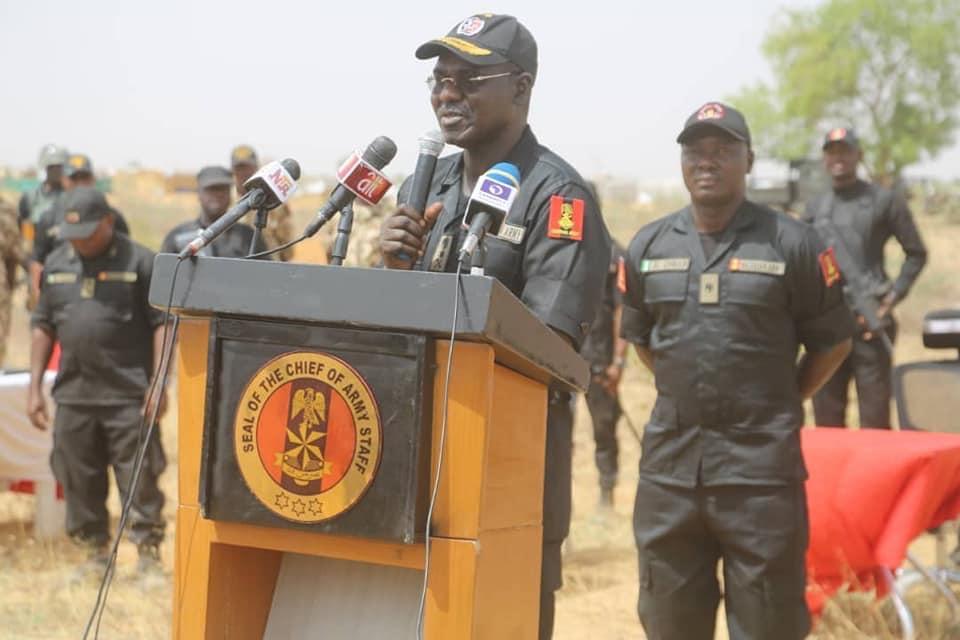 While things appear to be far from normal, amid coronavirus pandemic and rising insurgency. The Nigerian Army found its own way to keep tradition alive. The Chief of Army Staff (COAS) Lt Gen. TY Buratai celebrated Easter with troops. 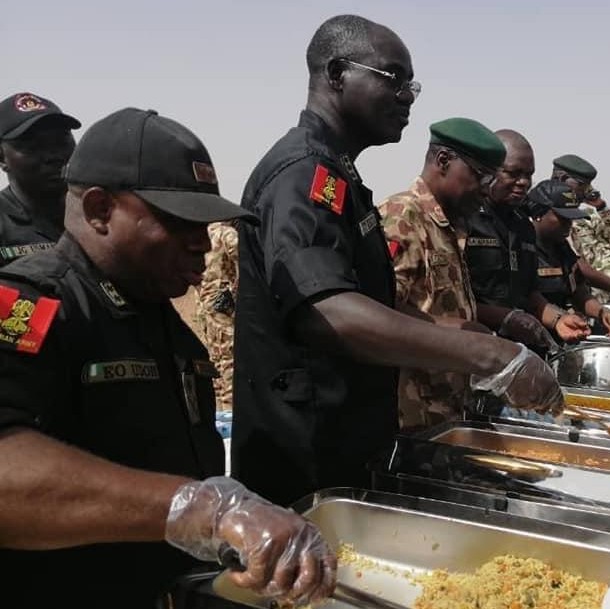 This is contained in a press release signed by the Acting Director Army Public Relations Officer, Sagir Musa, on 13th April, 2020. 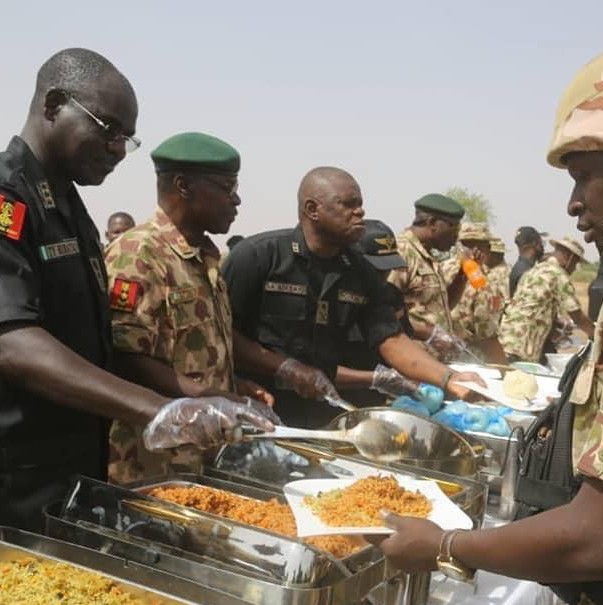 In his brief remarks at the occasion, Gen Buratai extended his appreciation and commendation and that of

the President, Commander - In - Chief, President Muhammadu Buhari for their sacrifices and uncommon commitments in the collective efforts to end Boko Haram/ISWAP's terrorism.

Gen Buratai further directed troops to demonstrate more commitment and determination to ensure the speedy defeat of terrorism in Nigeria.

He assured the troops of his unflinching support and that of the Federal Government of Nigeria to crush terrorism soon.

COAS said - "Let me assure you of our total support to bring Boko Haram/ISWAP Terrorism to an end. As you can see, we have started getting some consignments of our needs, what we want from you is total loyalty to the Nation, the President, C-In-C and to ensure destruction of terrorism in our country very soon. I assure you I will be with you until substantial progress has been made in this regard".

Gen TY Buratai took time to serve some soldiers, interacted with officers and men during the morale boosting event. Troops were highly elated for the caring/inspiring leadership of the COAS. 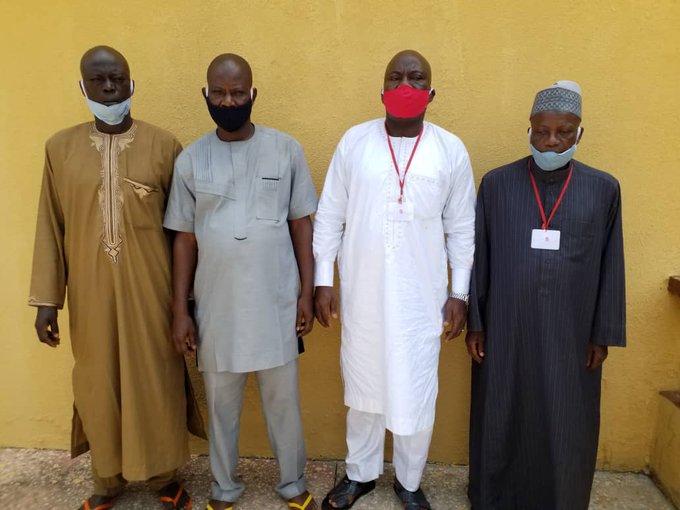 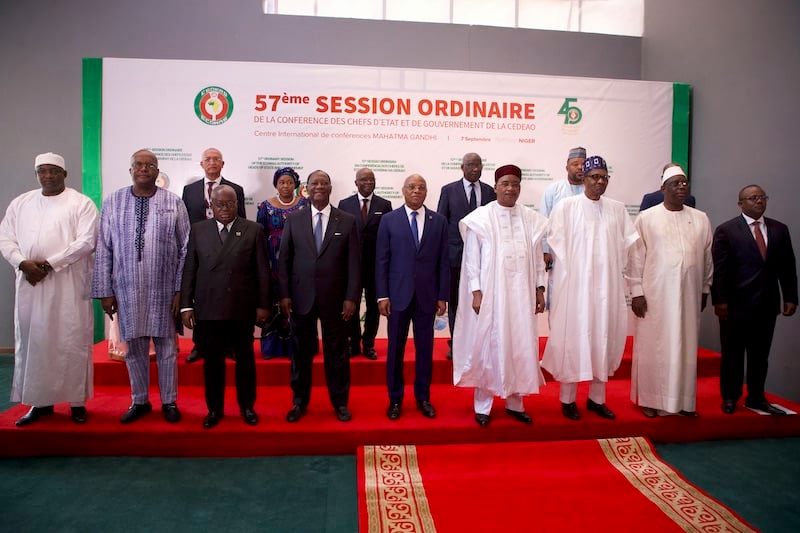 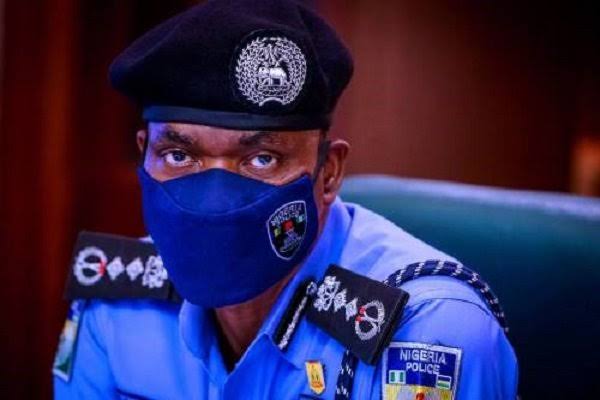 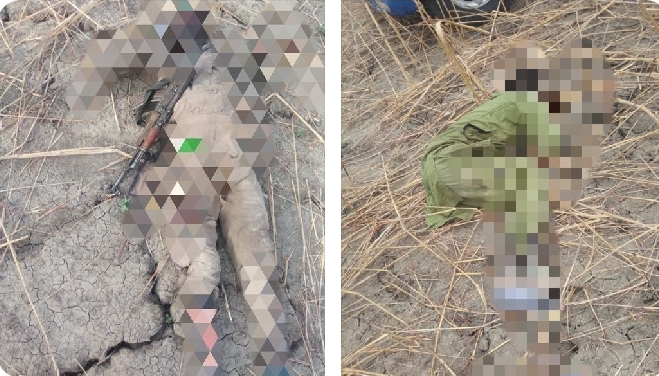 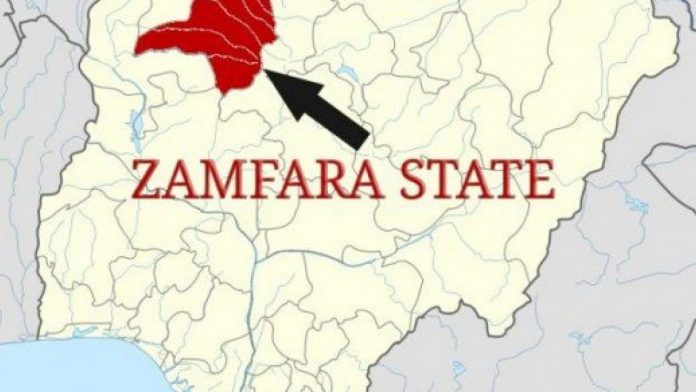