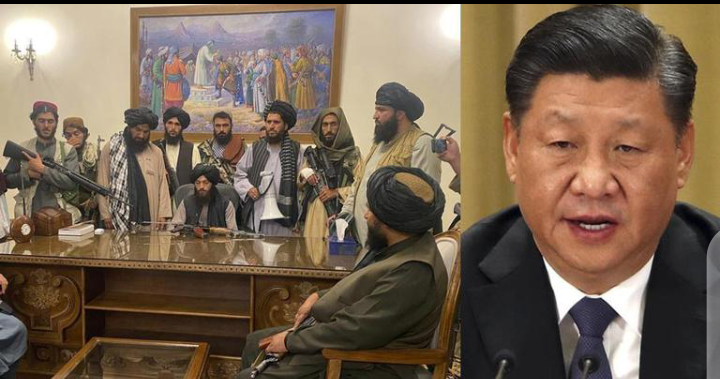 Authorities in China on Monday said it recognizes the Taliban’s Islamic Government, noting that the rights of all Afghans are respected.

This was made known in a statement on Monday by China’s Foreign Affairs Spokesperson, Hua Chunying.

The Chinese spokesperson said; "China hopes that the Taliban will implement its previous vows to establish through negotiation an open and inclusive Islamic government and act responsibly to ensure the safety of Afghan citizens and foreign missions in Afghanistan. Chinese Embassy in Afghanistan is working as usual. Most Chinese nationals had been arranged to return to China previously and some chose to stay. The embassy is in touch with those who stay and they are safe," said Chinese FM spokesperson Hua Chunying.

This comes amid instability in the country as about five persons were reported dead following a chaos as thousands of Afghans bombarded the city’s airport trying to flee the group’s feared hardline brand of rule.

The Taliban swept into Afghanistan’s capital Sunday after the Government collapsed and the embattled president joined an exodus of his fellow citizens and foreigners.

The city of Kabul was hit with pandemonium as Helicopters raced overhead throughout the day to evacuate personnel from the U.S. Embassy. Smoke rose near the compound as staff destroyed important documents, and the American flag was lowered. Several other Western missions and International powers also rushed to evacuate its citizens from Afghanistan.

Videos emerged online showing hundreds of people running across the tarmac as U.S. soldiers fired warning shots in the air.

Read Also: GOVERNANCE DIFFERENCE BETWEEN US AND CHINA ARE IN SHARP FOCUS - KATHLEEN HICKS 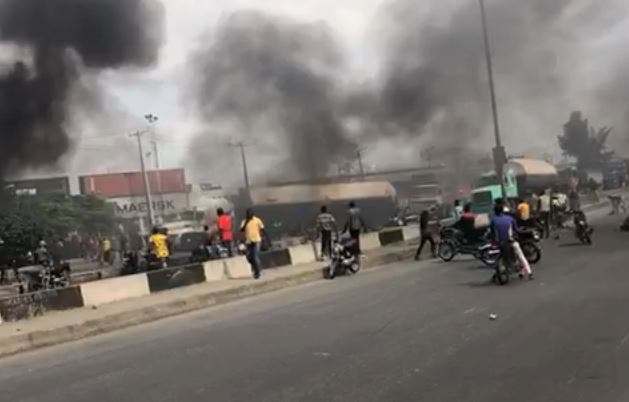 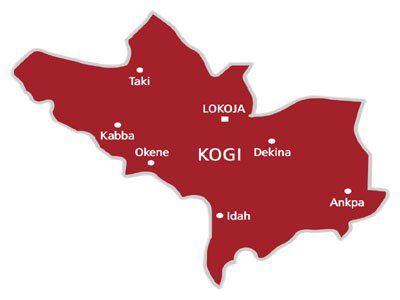 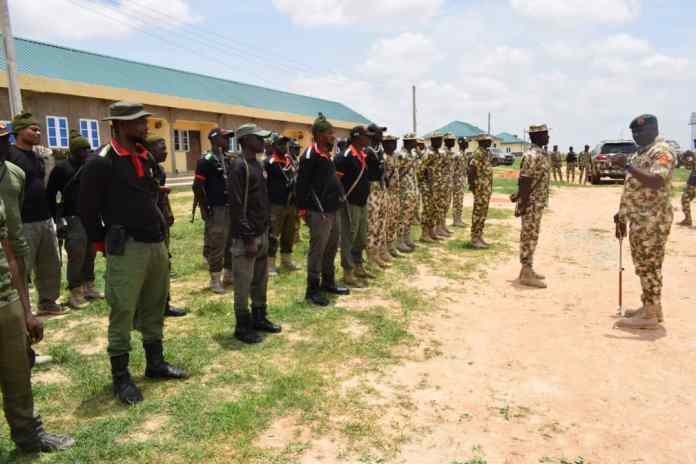 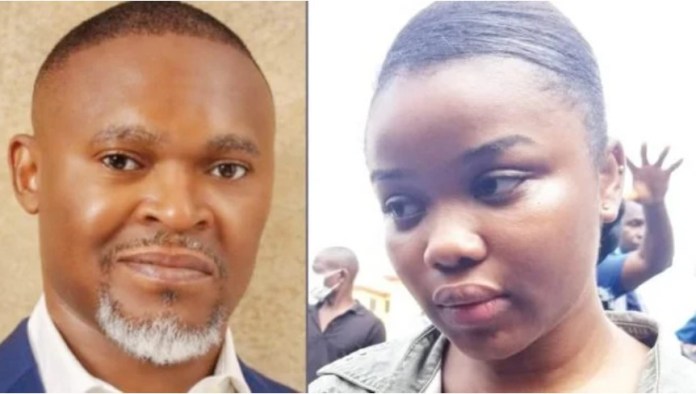 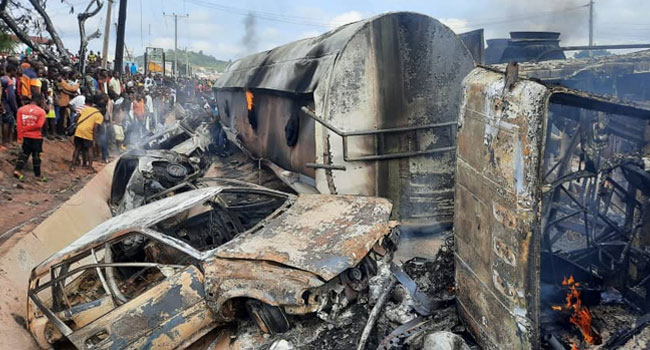