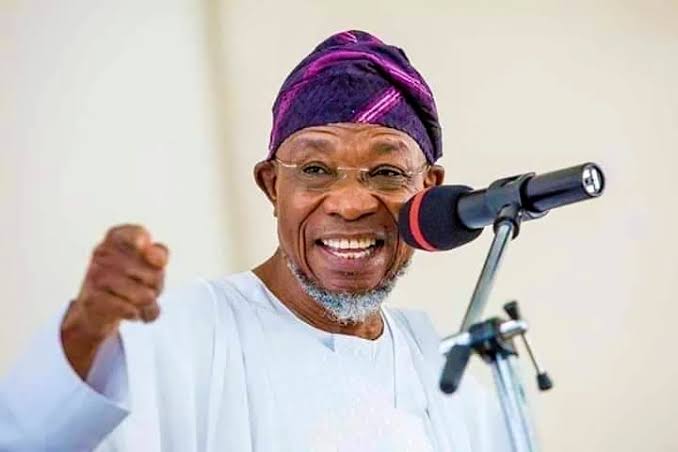 The Federal Government has announced amnesty for 2,600 prisoners spread across all the correctional facilities in the country. This was disclosed by the Minister of Interior, Ogbeni Rauf Aregbesola.

He disclosed further that the President, Muhammadu Buhari has also granted presidential pardon to the following five convicted persons amongst the 2,600

He noted that “Prof Alli was the Governor of the old Bendel State in the Second Republic (1978-1983) and a great progressive, while Chief Enahoro was a foremost nationalist who moved the motion for Nigeria’s independence.”

“The Governors of the 36 States under whose jurisdiction the inmates were incarcerated will complete the exercise in line with our federal principle.”

“These (2,600 beneficiaries of the Amnesty) include 885 convicts who could not pay their fines totalling N21.4 million which @NigeriaGov will pay on their behalf to enable them get their freedom.”

This Presidential Amnesty is in line with the Administration’s goal of decongesting Nigeria’s Custodial Centers, a task now given urgency by the outbreak & continued spread of Coronavirus.

Other decongestion measures approved by the President have been announced by the Minister.

This amnesty DOES NOT apply to inmates sentenced for terrorism, kidnapping, armed banditry, rape, human trafficking, culpable homicide and other violent offences.

It is pertinent however to Note that the swiftness in the conclusion of this exercise might not be unconnected with the protest of inmates in Kaduna State Correctional Centre as a result of congestion in the facility and fear of Corona Virus.

The report indicates that, following the spread of Coronavirus virus and fear of contracting the virus. Inmates protest the congestion in their cells in the facility. 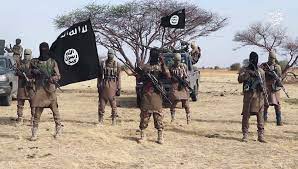 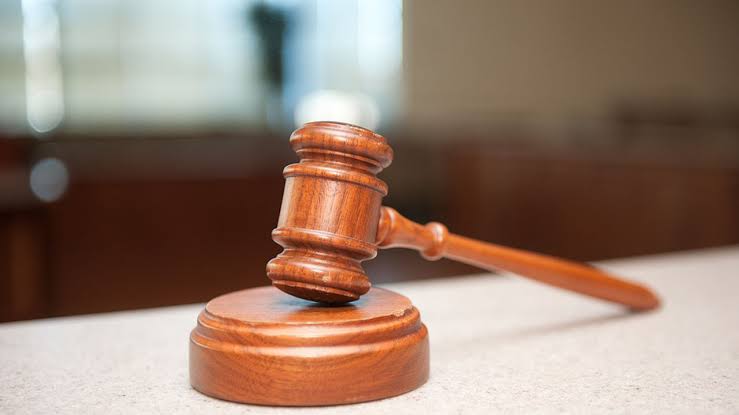 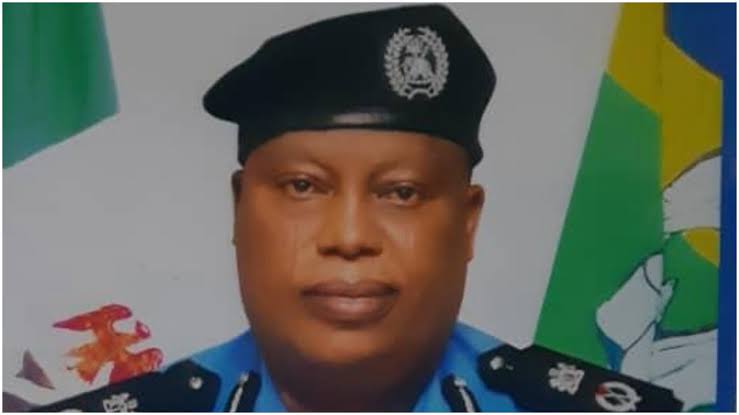 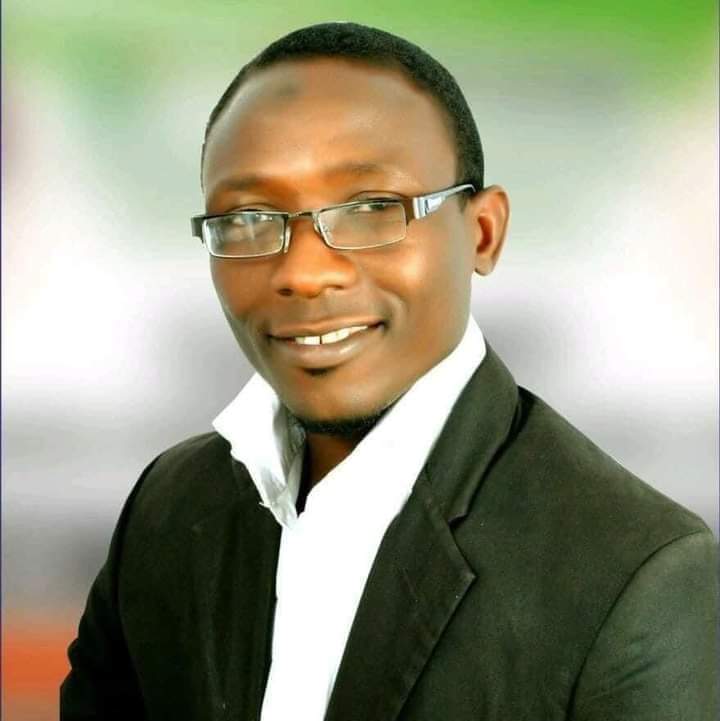