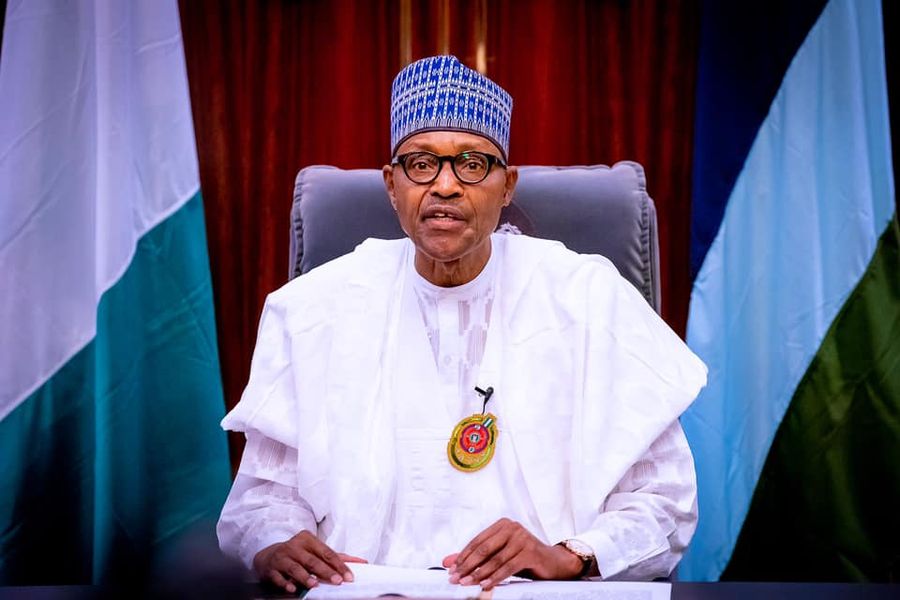 We remain grateful to the Almighty God for yet another Year attained as a country, united by a common destiny and resolute in our determination to overcome the several challenges along the path to build the great and prosperous nation of our dream.

2. I salute the courage and resilience of all Nigerians, which was evident in 2021 as this nation, like other countries of the world, faced significant challenges that occurred as a consequence of the COVID-19 pandemic and the efforts to restore the global economy and social order.

3. The persistent insecurity in certain parts of the country may have threatened to unravel the incremental gains achieved in the real sectors of the economy and in the administration’s overall objective to position the nation on the irreversible trajectory of sustainable growth and progress, but I assure you that we will remain resolute in our commitments and shall continue to press ahead with our programmes and plans.

Read Also: RIDDLING WITH A BARRAGE OF BULLETS: A NIGERIAN CULTURE OF HUMAN CARNAGE ETCHED IN TIME (WEEKLY SECURITY DASHBOARD FOR THE PERIOD DECEMBER 26 – 31, 2021)

4. The path to nationhood is often fraught with unpredictable difficulties and challenges, and most tried and tested nations have often prevailed through dogged determination, resilience, concerted commitment to unity, and the conviction that the whole of the nation, standing together against all odds, is by far greater and would ultimately be more prosperous and viable than the sum of its distinguishable parts.

5. There is no doubt that the issue of Security remains at the front burner of priority areas that this Administration has given utmost attention to. As a follow up to our promise to re-energize and reorganize the security apparatus and personnel of the armed forces and the police, it is on record that this Administration has invested heavily in re-equipping our military in line with upgrading the platforms and firepower required to tackle the current challenges being faced in the country.

6. The net results of these efforts have been the number of insurgents and bandits who have willingly surrendered to our Security Forces and continue to do so through various channels and the Safe Corridor created for that purpose.

Read Also: WHAT IS NIGERIA’S COUNTER-INSURGENCY GOAL, HOW REALISTIC IS IT? (WEEKLY SECURITY DASHBOARD FOR THE PERIOD DECEMBER 12 - 17, 2021)

7. Government, however, realizes that victory on the battlefield is just one aspect of sustainable victory. We know that to fully win this war, we must also win the peace and real security lies in winning the hearts and minds of the affected citizens. To this end, working with our international partners and neighbouring countries, we would be deploying multi-faceted solutions that will be targeted at addressing human security at the grassroots, before it leads to insecurity.

8. Once again I would like to take a moment to remember and honour the gallant Military, Police Officers, and other security agents who have lost their lives in the cause of protecting the territorial integrity of this Nation against both internal and external aggressors, assuring their families that their sacrifices would not be in vain.

9. We equally remember and commiserate with Nigerians who have lost loved ones as a result of insecurity in different parts of the country. Every life matters and every single death caused by any form of insecurity is a matter of personal concern to me both as a citizen and as the President of this great country.

10. We remain fully committed to upholding the constitutional provisions that protect all Nigerians from any form of internal and external aggression.

11. On the economy, we have shown a high level of resilience to record some significant achievements despite the turbulence that has characterized our economy and indeed the global economy. The lessons we have learned and keep learning from COVID-19 have encouraged us to intensify efforts to mitigate its socio-economic effects on our Nation.

12. The major wins we have recorded can be clearly seen in Nigeria’s most recent Gross Domestic Product (GDP) figures released by the National Bureau of Statistics (NBS). The 4.03% growth recorded in the third quarter of 2021 is indicative of the recovery being recorded in our economy and the confidence that is being shown through the policies that our Administration has put in place after the outbreak of the pandemic.

13. We may also recall that this recent growth is closely followed by the 5.1% (year on year) growth in real terms recorded by Nigeria in Quarter 2 of 2021. This growth was one of the best recorded by any nation across Sub-Saharan Africa. The 5.1% growth at that time was and remains the highest growth recorded by the Nigerian economy since 2014.

14. Despite the challenges we have faced as a Nation, the good news is that we have so far recorded four consecutive quarters of growth after the negative growth rates recorded in Quarter 2 and Quarter 3 of 2020 due to the effect of the COVID-19 pandemic.

15. On August 16, 2021, I signed the landmark Petroleum Industry Act into law. The signing of this legacy legislation is a watershed moment in the history of our Nation, considering the massive positive impact the new Act would have on the economy. I would like to sincerely commend the 9th Assembly for the grit they demonstrated, succeeding where others have failed, and the cooperation that led to the completion of this process after almost two decades.

16. Just like I stated during the investment trips and fora that I have attended recently, the legislation is expected to serve as a liberalizing force in the energy industry, and we are optimistic that this law will provide the much-needed legal, governance, regulatory and fiscal framework for the development of the energy sector, the host communities, and Nigeria as a Nation. Our objective to increase Liquefied Natural Gas exports and expand our domestic market is still very much at the forefront of some of the policies we would be pushing in the new year.

17. In year 2022 and going forward, our Administration would intentionally leverage ICT platforms to create jobs, while ensuring that the diversification of our economy creates more support to other emerging sectors. I am proud to announce that several foreign investors are taking advantage of our ranking as one of the leading start-up ecosystems in Africa to invest in our digital economy.

18. We have given the utmost priority to fighting corruption and other related offenses which have been a bane to the growth and prosperity of our dear Nation. We have made major strides and breakthroughs through the innovative use of technology and forensics in the investigative and prosecutorial procedures with commendable results to show that the anti-corruption drive of our Administration is succeeding.

19. In the meantime, the accomplishments that have been recorded so far can be traced to the dedication of the Nation’s anti-corruption Agencies who have received the necessary support needed to effectively prosecute their duties.

20. Despite our challenges in 2021, it was also a year in which the Administration executed successfully, key projects, programmes, and initiatives to fulfil the promises made under the Security, Economy Anti-corruption (SEA) agenda.

21. As we welcome 2022, let us, with hope, envision a year of continued progress against our combined challenges arising from security and socio-economic issues.

22. As it is said, the past is but a story told, the future will still be written in gold. Let us be united in our fight to keep our Nation united against all odds and with gratitude, celebrate life in this new epoch.

23. I wish you a very happy and prosperous New Year. 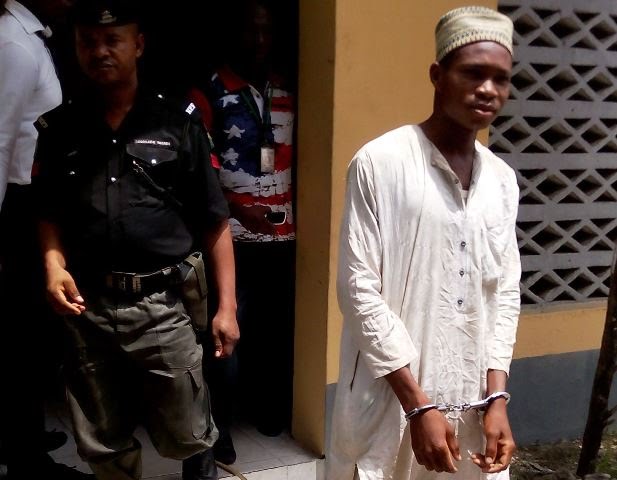 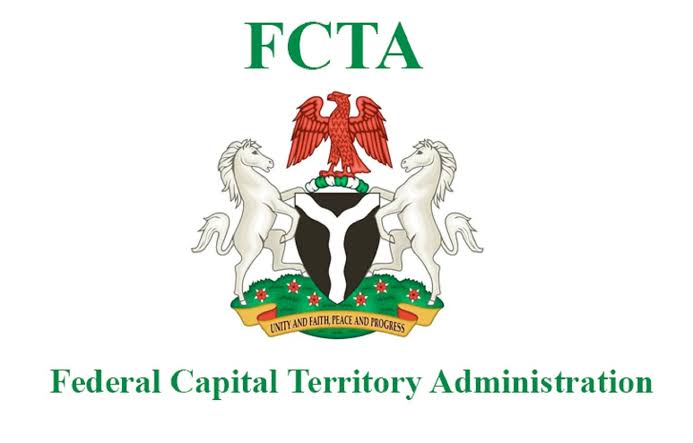 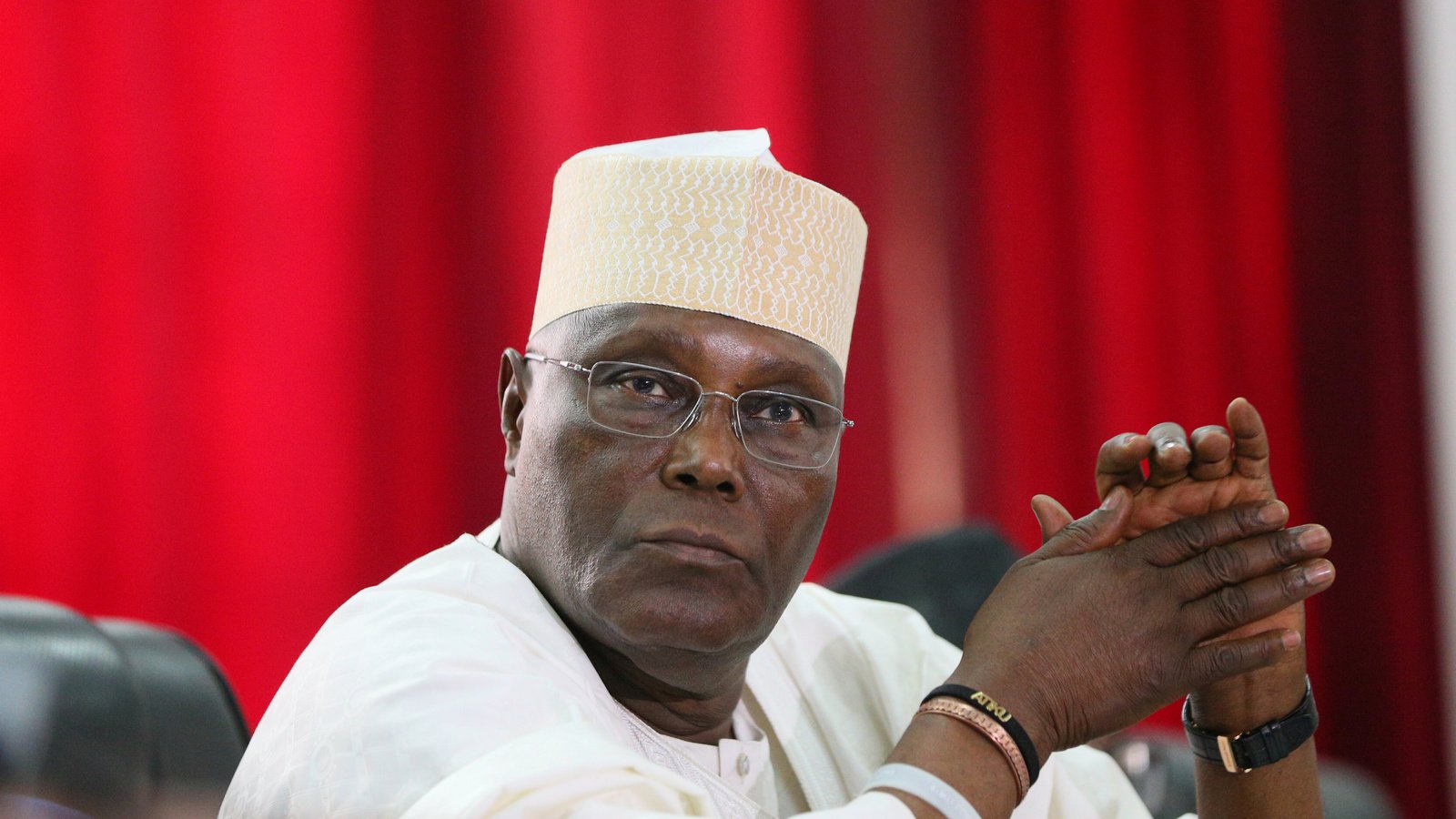 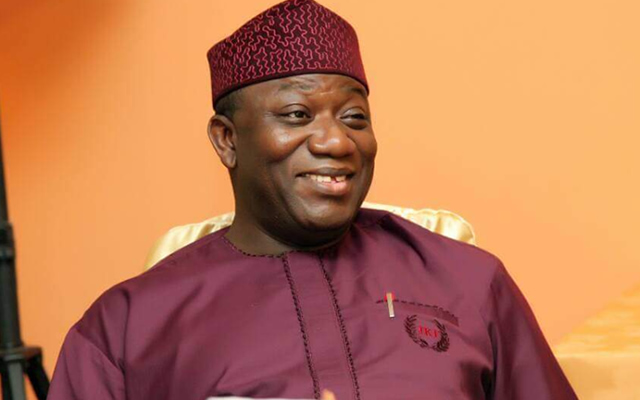 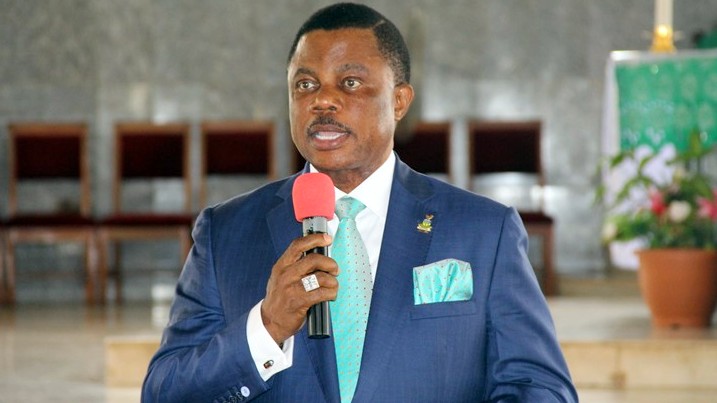 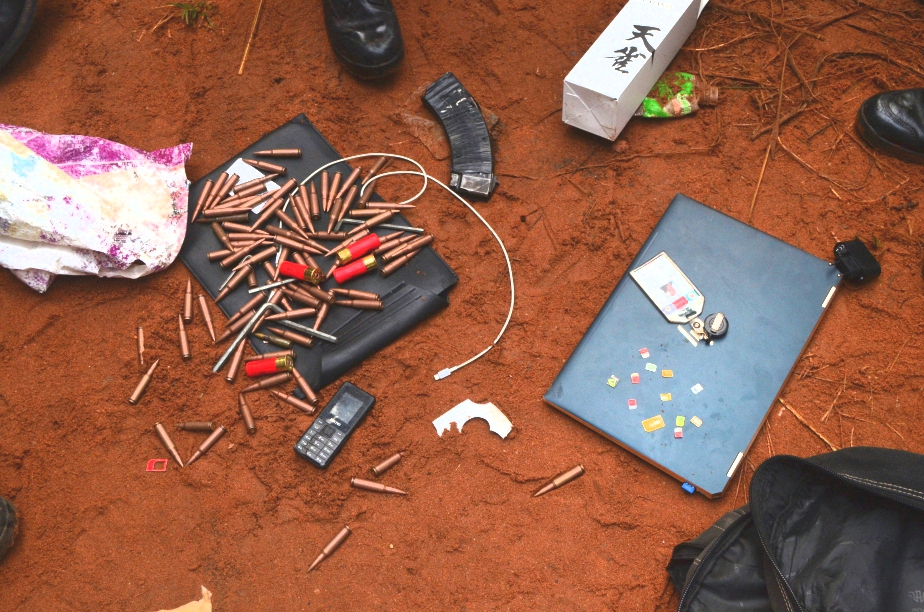