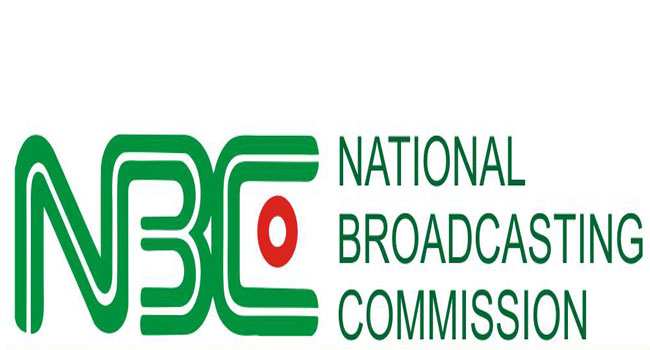 The National Broadcasting Commission (NBC) has fined Nigeria Info the sum of N5m for interviewing Dr Obadiah Mailafia, a former Deputy Governor of the Central Bank of Nigeria (CBN).

Recall that Mailafia, during the radio interview, on Monday August 9th, 2020, alleged that a Governor from the North was a commander and sponsor of Boko Haram.

Mailafia also revealed that insurgents would soon start urban killings, and attack the southern parts of the country.

NBC made the announcement in a statement on its website on Thursday, August 13th, 2020.

The Commission said the station had been fined for unprofessional broadcast.

The statement read, “The National Broadcasting Commission has noted with grave concern, the unprofessional conduct of Nigeria Info 99.3FM, Lagos, in the handling of the Programme, “Morning CrossFire”, aired on August 10, 2020, between 8.30am and 9.00am.

“The station provided its platform for the guest, Dr. Mailafia Obadiah, to promote unverifiable and inciting views that could encourage or incite crime and lead to public disorder.

“Dr. Mailafia Obadia’s comments on the “Southern Kaduna Crisis”, were devoid of facts and by broadcasting same to the public, Nigeria Info 99.3FM, is in violation of the following sections of the Nigeria Broadcasting Code:

“In line with the amendment of the 6th edition of the Nigeria Broadcasting Code, Nigeria Info 99.3FM Lagos, has been fined the sum of N5,000,000.00 (Five Million Naira), only.

The NBC said the fine is expected to serve as a deterrent to all other broadcast stations in Nigeria who are quick to provide a platform for subversive rhetoric and the expositions of spurious and unverifiable claims, to desist from such.

The Commission added that it wishes to put it on record that it will not hesitate to suspend the Broadcast Licence of broadcast stations that continue to breach the Code. 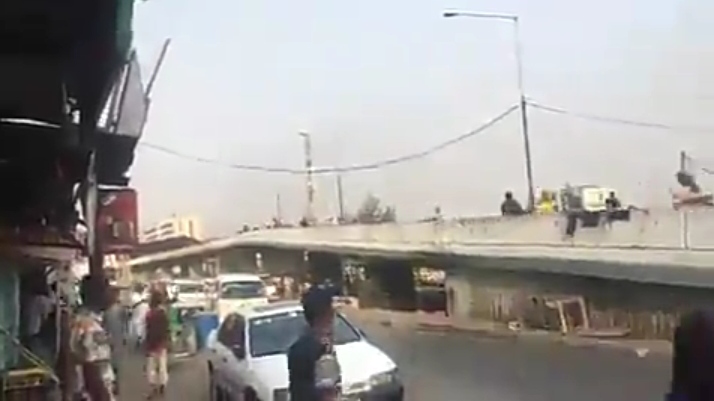 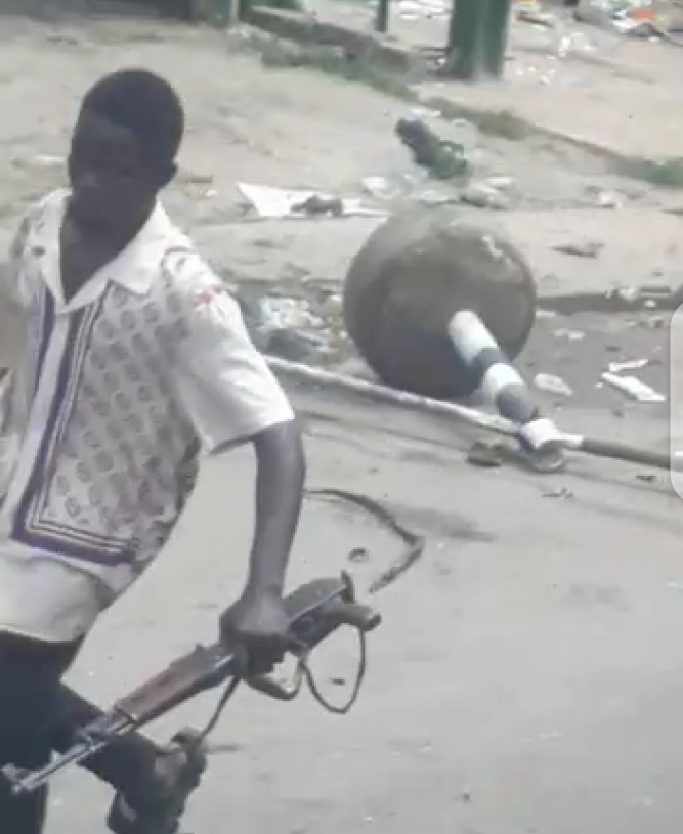 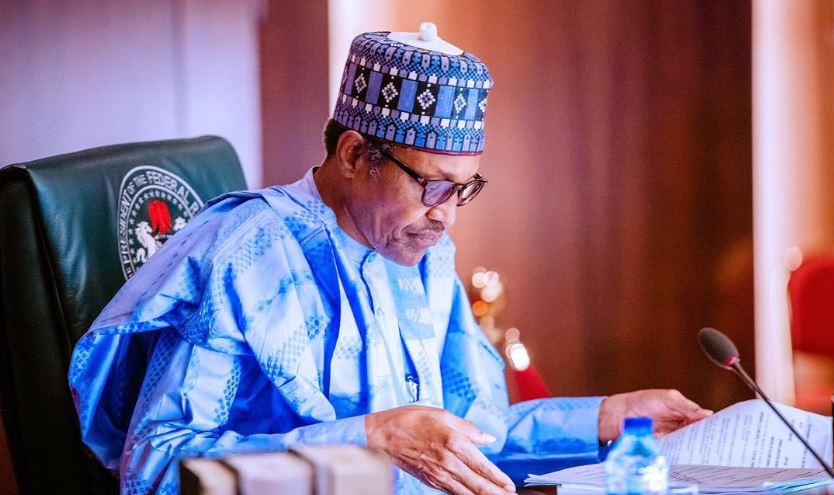 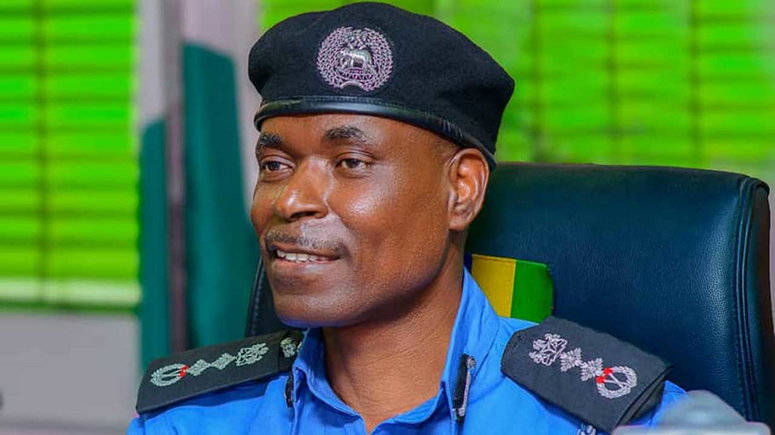