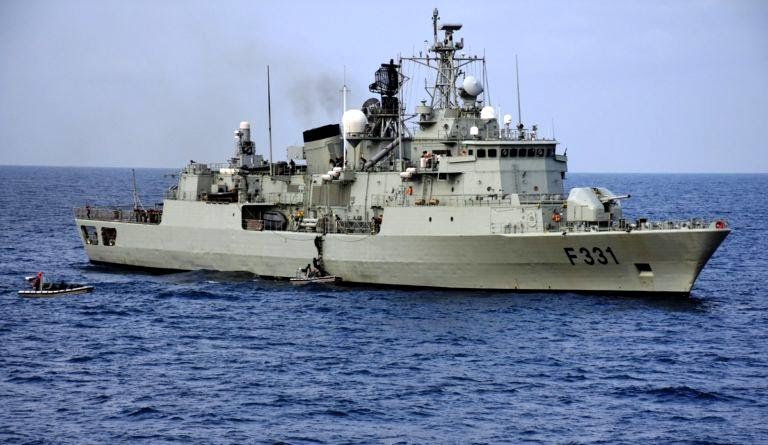 The Nigerian Maritime Administration and Safety Agency (NIMASA), has announced the introduction of stiffer measures to check insecurity in the Nigerian maritime industry.

According to the Agency, the moves are specifically designed to deter persons who may seek illegal means of entry into Nigeria as stowaways.

Therefore, the Agency is set to commence the implementation of new rules, in that regard. Consequemtly, all Ship Captains are to submit the Security-Related Pre-Arrival Information, SRPA, forms to the Agency not later than 48 hours before the ship’s arrival at any Nigerian port.

"Ship Captains are also required to exchange the Declaration of Security ,DoS, with the Port Facility Security Officer ,PFSO, of their next port of call not later than 72 hours before the ship’s arrival at that port for conveyance to NIMASA within 48 hours. Additionally, all ships are to maintain 24 hours vigilance and surveillance to detect strange movements, including small boats and skiffs that may not be captured by radar." 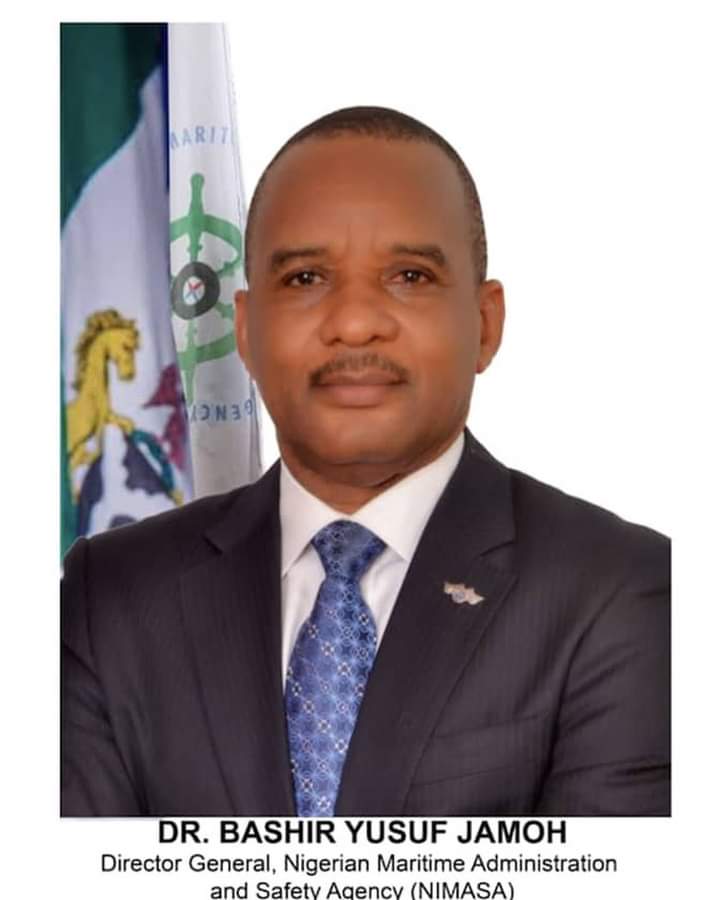 Other measures, according to the Agency include, proper pre-departure search and completion of pre-departure form before departure from any port; switching on Automatic Identification Systems ,AIS; close monitoring of communication channels and response to any VHF call from the Nigerian Navy or the Regional Maritime Rescue Coordination Centre (RMRCC).

The Director General, NIMASA, Dr. Bashir Jamoh, stated that the newly introduced measures are profilatic strategies against pirates, armed robbers, and anyone or anything that poses a danger to the country’s maritime domain and Nigeria's economy in general.

He said: “The procedures are easy to follow and deliberate steps have been taken to make the reporting process seamless, all for the good of the ship operators and the international shipping community. They are in keeping with NIMASA’s statutory mandate to provide maritime security and implement special actions to enhance security in line with the ISPS Code Implementation Regulations, ICIR, 2014". 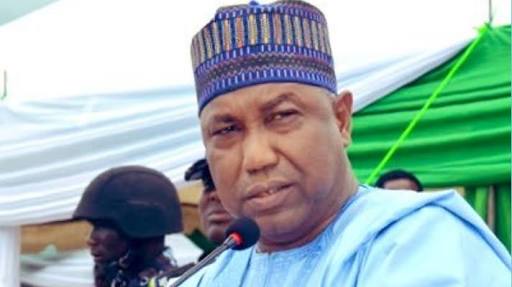 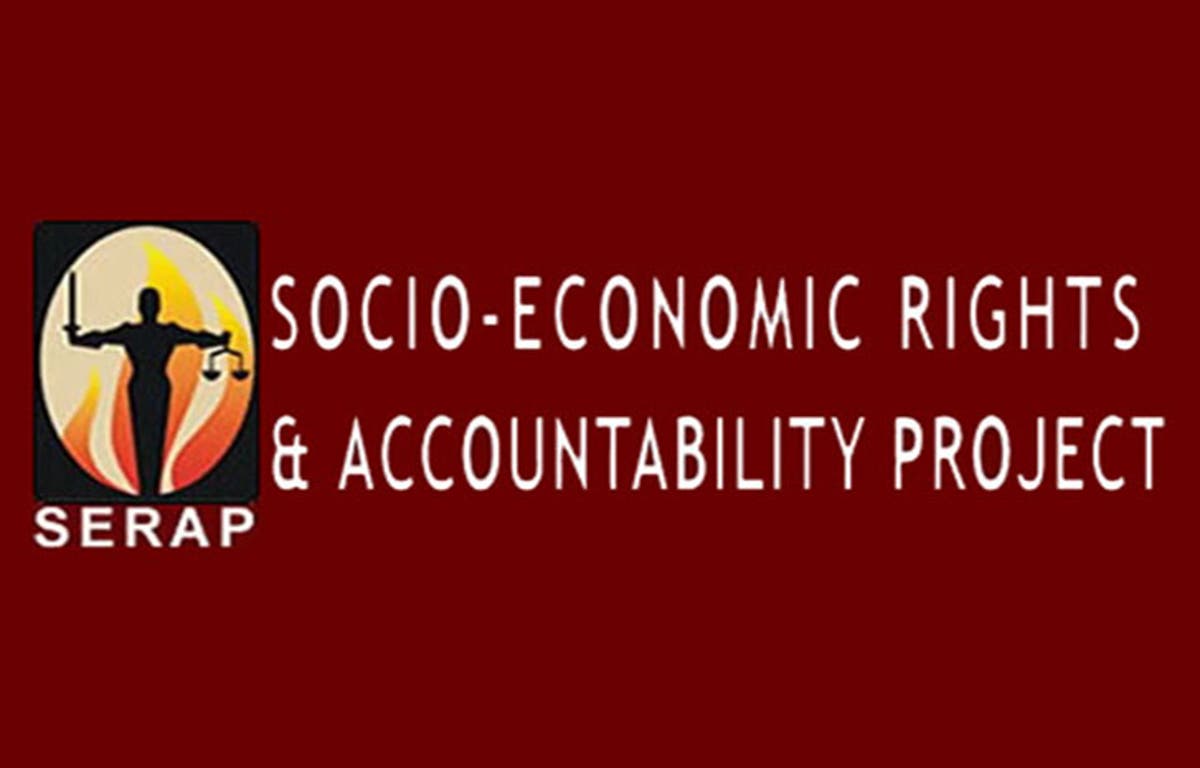 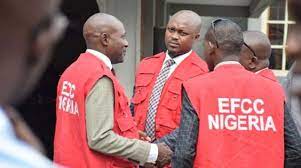 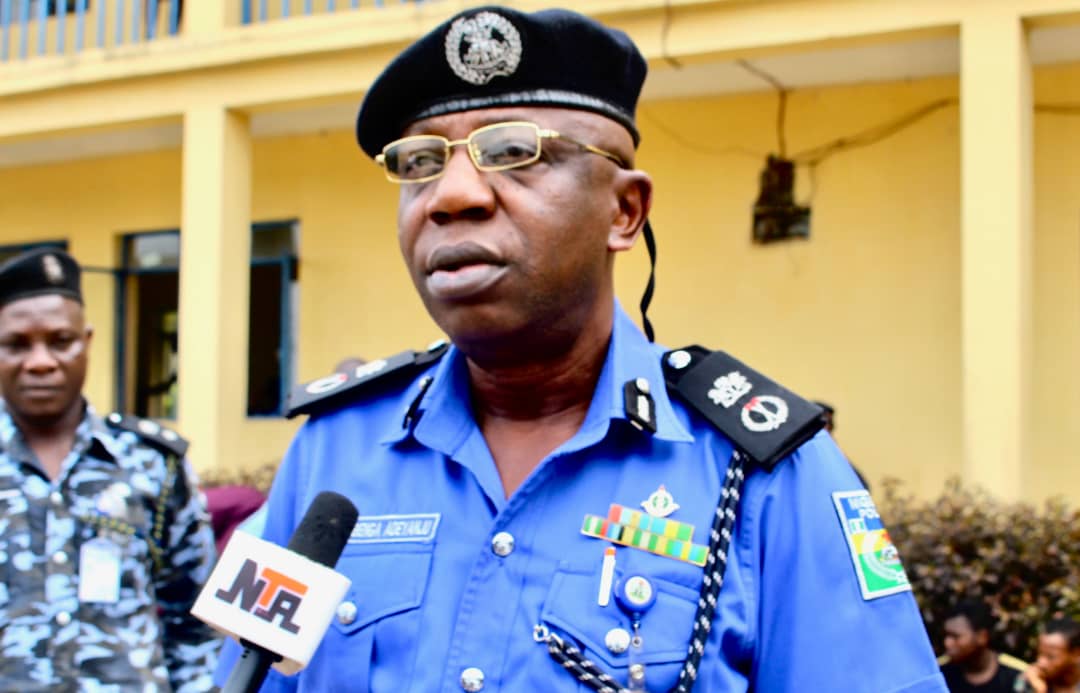