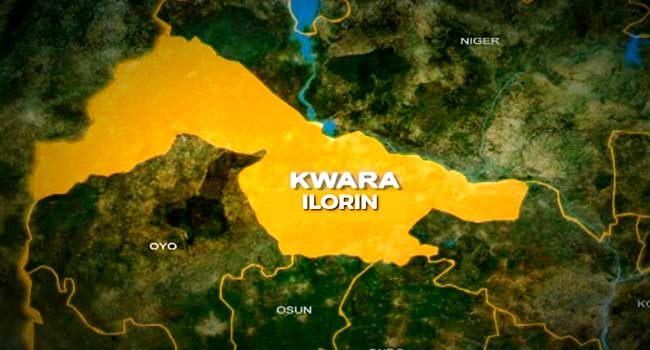 Nigeria Security and Civil Defence Corps (NSCDC) have arrested an immigrant from Benin Republic , Adamu Sabi Sime, for committing a sexual crime with his biological mother in Kwara State.

The Command Public Relations Officer (CPRO), Mr. Babawale Zaid Afolabi released in a statement that Already, Adamu’s mother has given birth to three children for her son.

The statement continued: “On September 9, 2021, one Mallam Bandede, the district head of Mosne community in Kaima, reported the incestuous act committed by one Adamu Sabi Sime and his mother, Fati Sime, of the same community.

“Men from the intelligence unit and NSCDC operatives in Kaima swung into action and the outcome of the investigations established the fact that the mother (Fati) has three children for her biological son.

“Further check revealed that the younger brother of the accused, who was also confirmed to be sleeping with the mother, is now at large.”

Afolabi said: “The mother and her two sons don’t even have necessary papers to stay in Nigeria, and therefore, have been handed over to the Nigeria immigration Service (NIS) for background check and further actions.”

Meanwhile, the operatives of the NSCDC have arrested three persons for allegedly involving in the use of India hemp in Ilorin.

The suspects were arrested at Ago Market in Oja Oba area of llorin last Saturday during the raid the command.

The CPRO added: “The suspects are Abdulkadir Olowo, 38; Adedayo Femi, 33, and Adedayo Sunday, 36, and they were all caught in the act of smoking marijuana also known as Indian hemp during the operation.

“The suspects are currently being detained at NSCDC headquarters in Ilorin, and will be charged to court at the completion of the investigations. 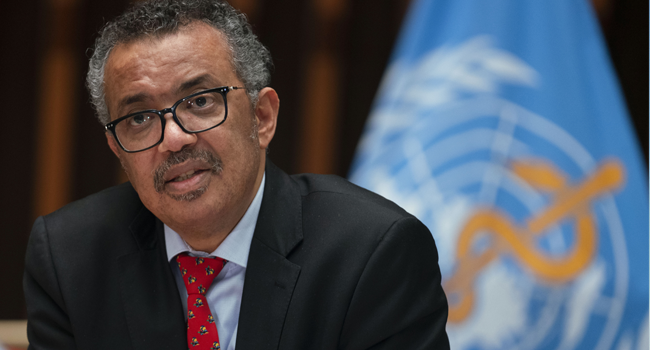 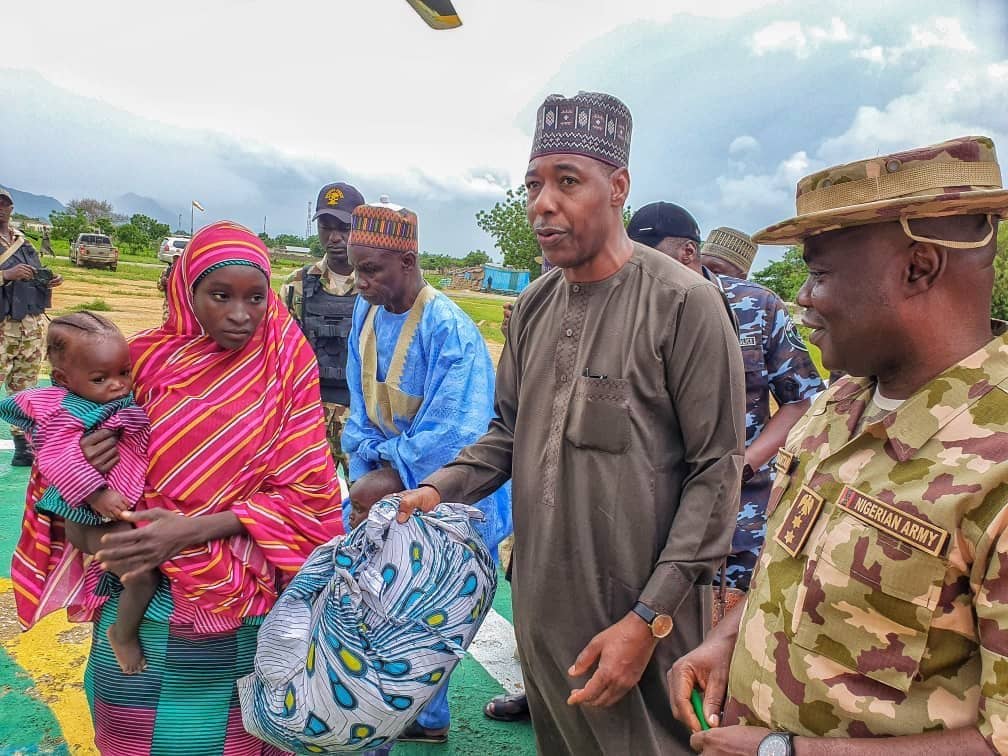 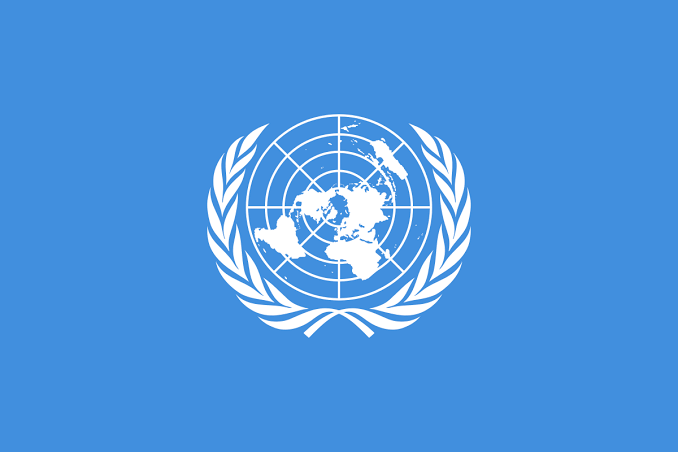 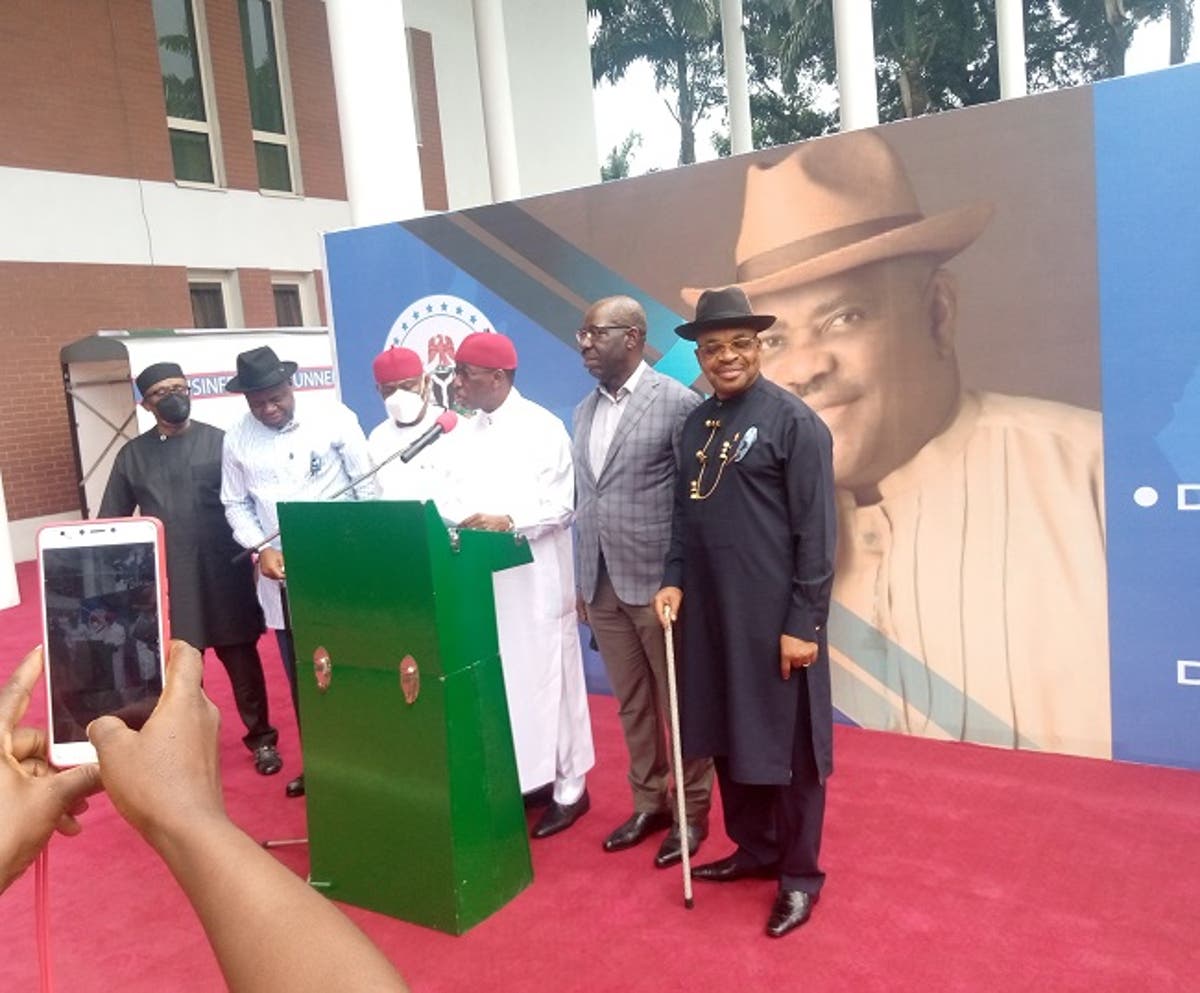 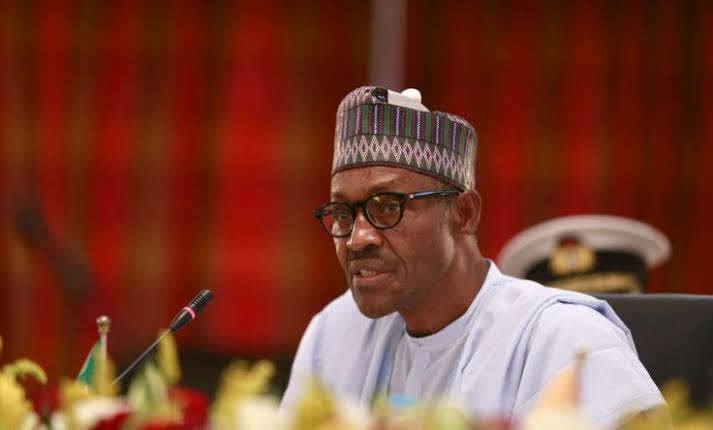 FOUR REOPENED LAND BORDERS WILL BE CLOSED IF THERE I...