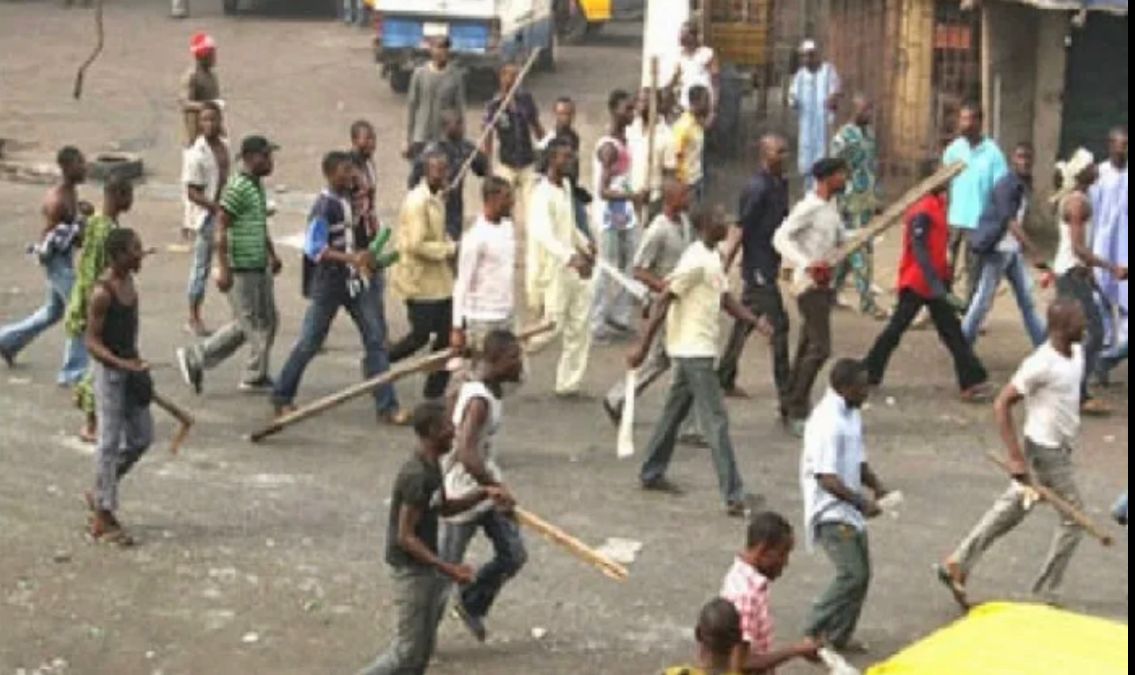 Police reinforcement has been deployed to Sagamu in Ogun state, following the fresh rampage caused by members of the rival cult groups in the town.

An unspecified number of suspected cultists had been killed in the fresh rampage which started over the last weekend.

The fighting degenerated into a major security threat on Monday night as the cultists engaged each other, shooting sporadically through the night.

The State Police Commissioner, Lanre Bankole on Tuesday paid a visit to the town to assess the situation.

The Spokesman of the State Police Command, superintendent of Police Abimbola Oyeyemi, said some arrests have been made by the police.

He refuted reports that ten persons had died in the clashes, but was silent on the number of casualties so far.

Oyeyemi however said some of the cultists on the wanted list of the police were picked up during the police clampdown on the rampaging cultists.

Meanwhile, peace has been restored to Itori, near Abeokuta, the Ogun state capital after violent protests by students of the DS Adegbenro ICT Polytechnic, over the abduction of two priests from the SJ Oshoffa Parish of the Celestial Church of Christ at Wasinmi.

The students, whose institution is located in the neighbourhood of the church on Tuesday blocked the Abeokuta-Sango Ota expressway, disrupting traffic for more than two hours.

The students feared that the gunmen might invade the campus and students hostels in the area.

A combined team of security forces, hunters and local vigilante had been combing the surrounding forests since Monday morning, to rescue the abducted priests, without success.

Spokesman of the State Police command, superintendent of police Abimbola Oyeyemi said that police tactical teams had been deployed. 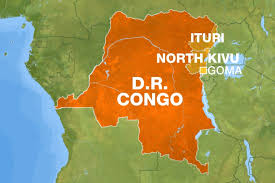 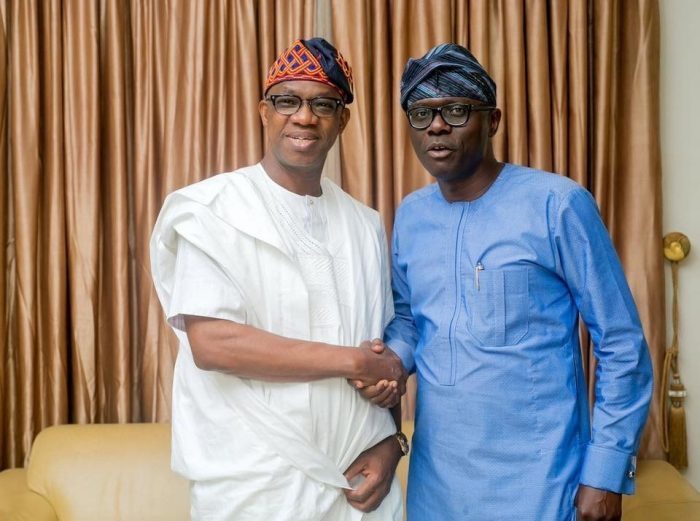 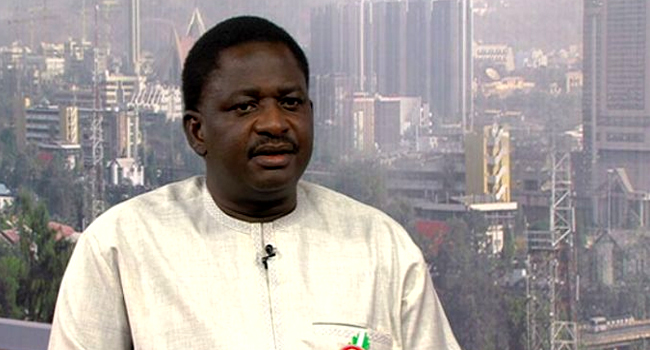 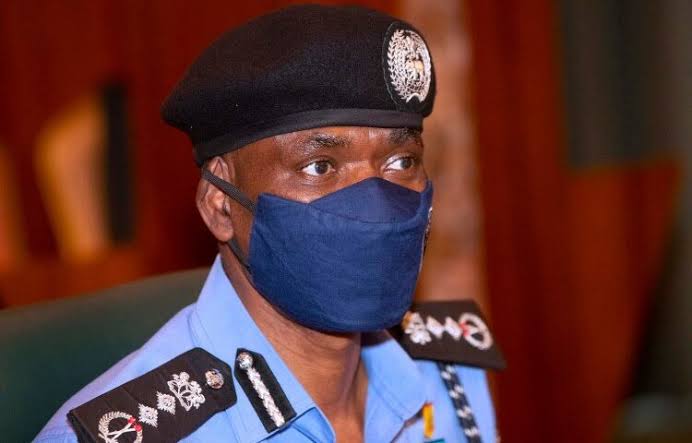 #ENDSARS: IGP SETS TO APPEAR BEFORE REPS OVER POLICE... 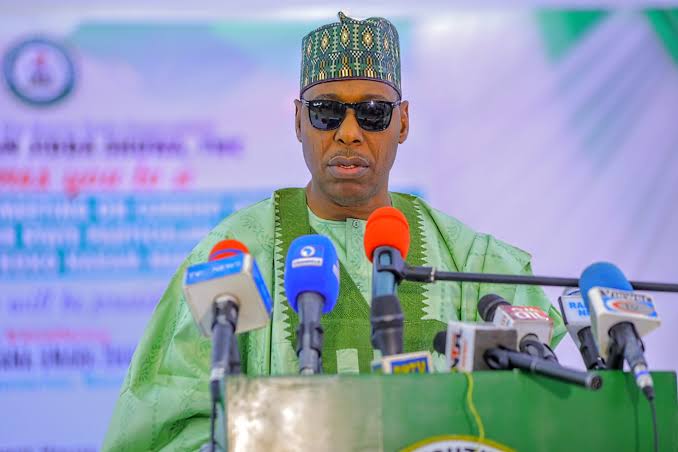 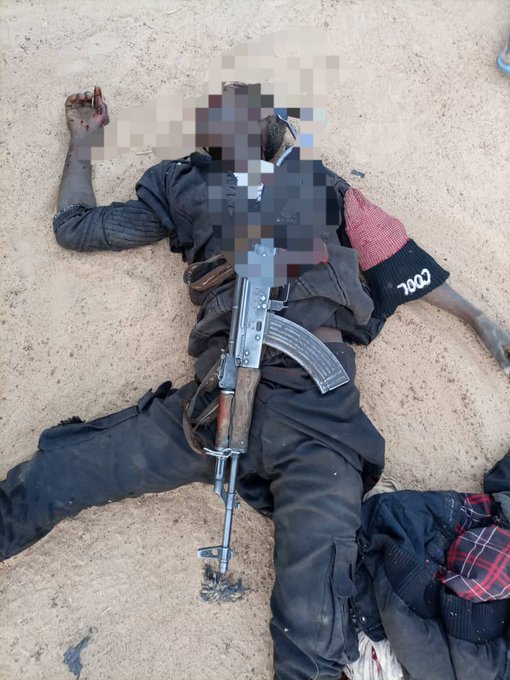