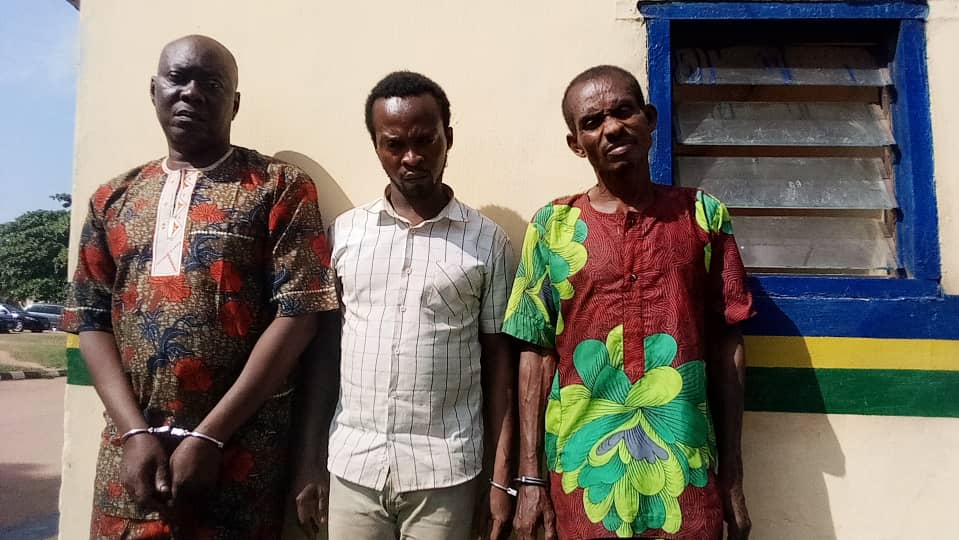 Operatives of Ogun State Police Command on Saturday 19th of November 2022, arrested one pastor and two others for adopting and killing a 39yr old man Adekunle Muyiwa and dismembered his body for ritual purpose.

The suspects, Idowu Abel, Clement Adeniyi and Pastor Felix Ajadi were arrested following a report lodged at Owode Yewa divisional headquarters on the 15th of November 2022 by one Oluwaseyi Adekunle, the elder brother of the victim, who reported that his younger brother left home since 10th of November 2022 and didn't return since then.

It was subsequently discovered that Idowu Abel was the person who came to pick the missing man from his house on that fateful day, the said Idowu Abel was traced and arrested by the operatives.

The information available indicates that Idowu Abel subsequently confessed that the victim, who happened to be his bosom friend was lured out by him and taken to his second accomplice, Clement Adeniyi"s farm where he was killed and butchered to pieces. He further said that it was one herbalist who was introduced to him by Pastor Felix Ajadi that requested for human head, heart, two hands and legs.

He stated further that the said herbalist who is now at large promised to pay him the sum of N200,000 if he was able to get the above-listed human parts for him.

He explained further that the herbalist paid the sum of N80,000 upfront and promised to balance him with the sum of #120,000 on receiving the items. After collecting the advance payment, Idowu Abel went to his bosom friend Muyiwa Adekunle's house and asked him to escort him to

somewhere. Being a long-time friend, the victim who didn't suspect any foul play followed him innocently, and he was lured to the farm of Clement Adeniyi where they killed him, and his body was dismembered.

The head was cut off and the heart was also removed. The remaining parts were hurriedly buried in a shallow grave on the said farm. His confessions led to the arrest of Clement Adeniyi and Pastor Felix Ajadi, while the herbalist who was identified as Abeeb, a.k.a Boko is currently at large. 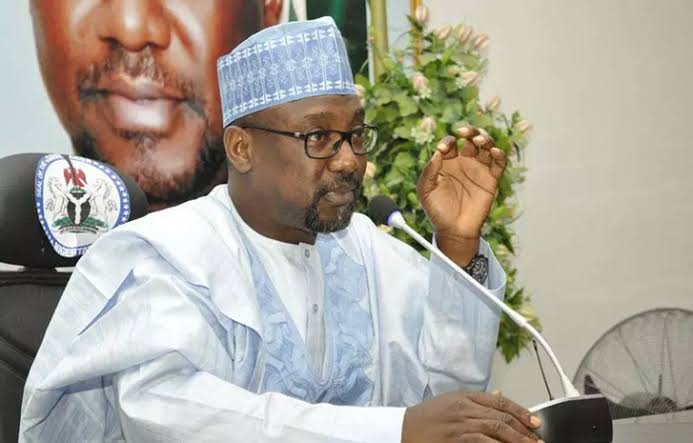 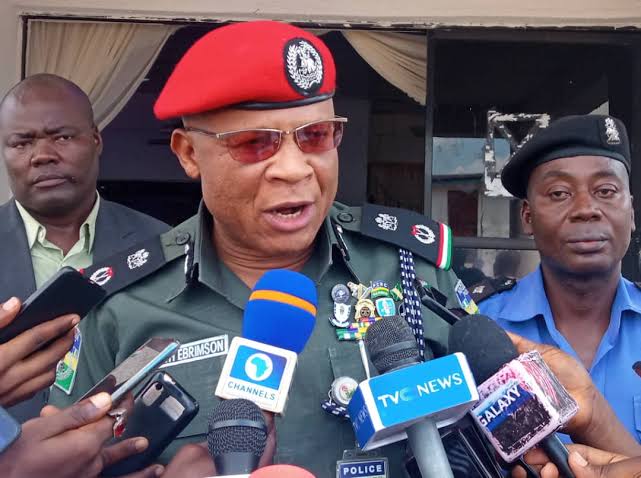 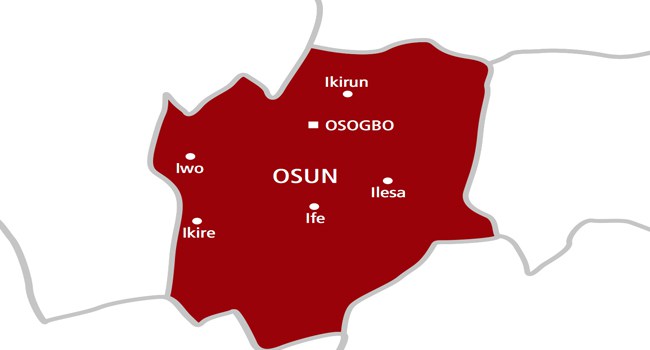 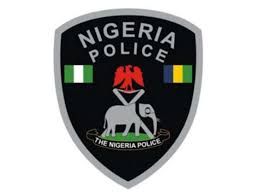 2 KILLED AS SUSPECTS WHO BROKE OUT OF POLICE CELL EX... 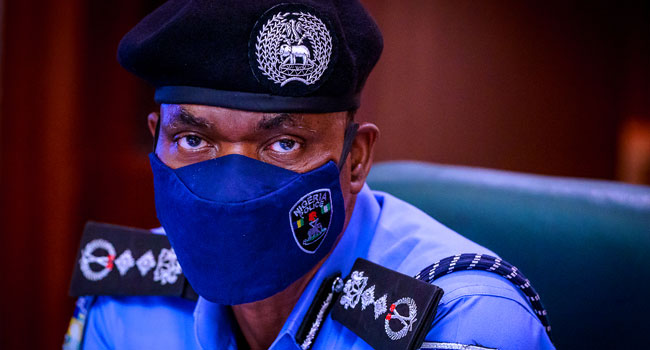 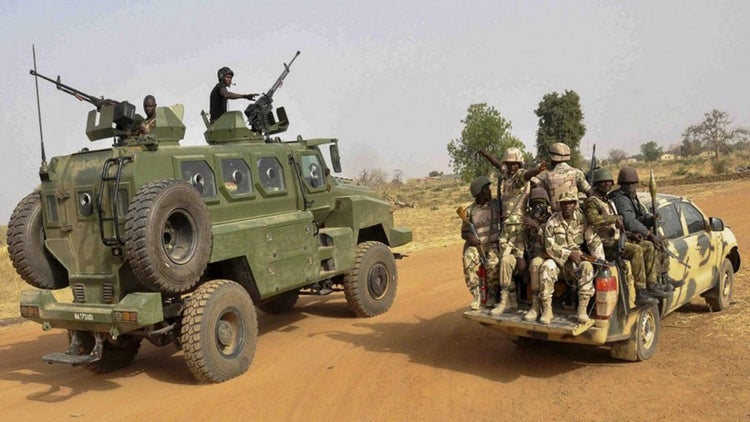