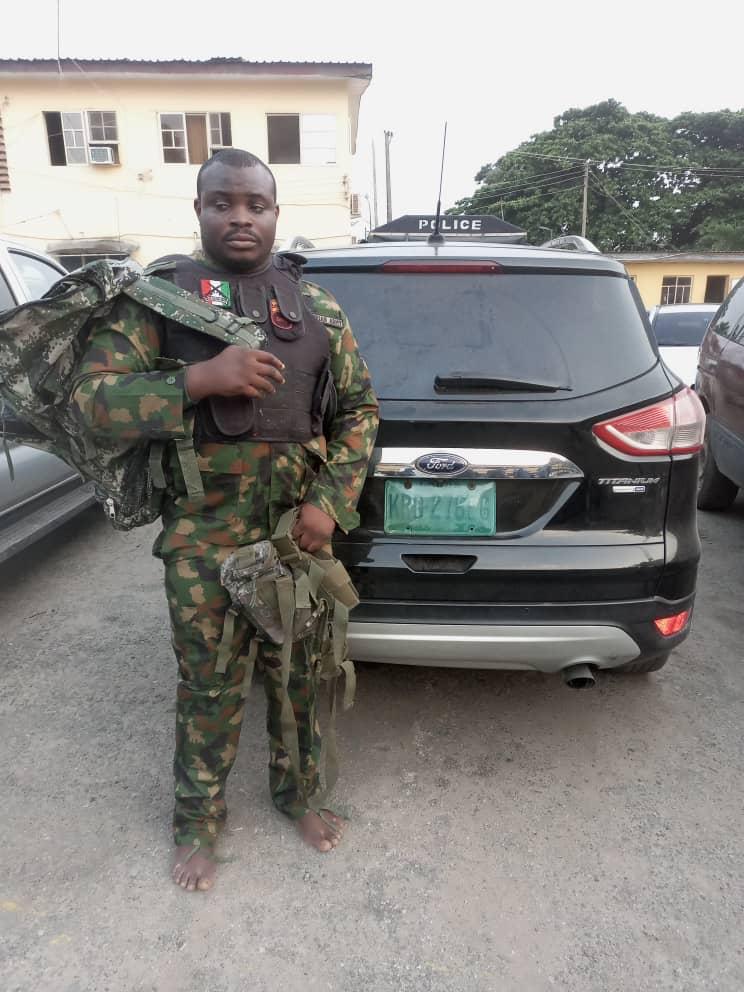 The fake soldier, who posed as a modeling agent, invites ladies for auditioning and then robs them of their cars and valuables at gunpoint.

He was arrested following a painstaking investigation that was launched after one of his victims reported the robbery of her Lexus RX330 SUV. 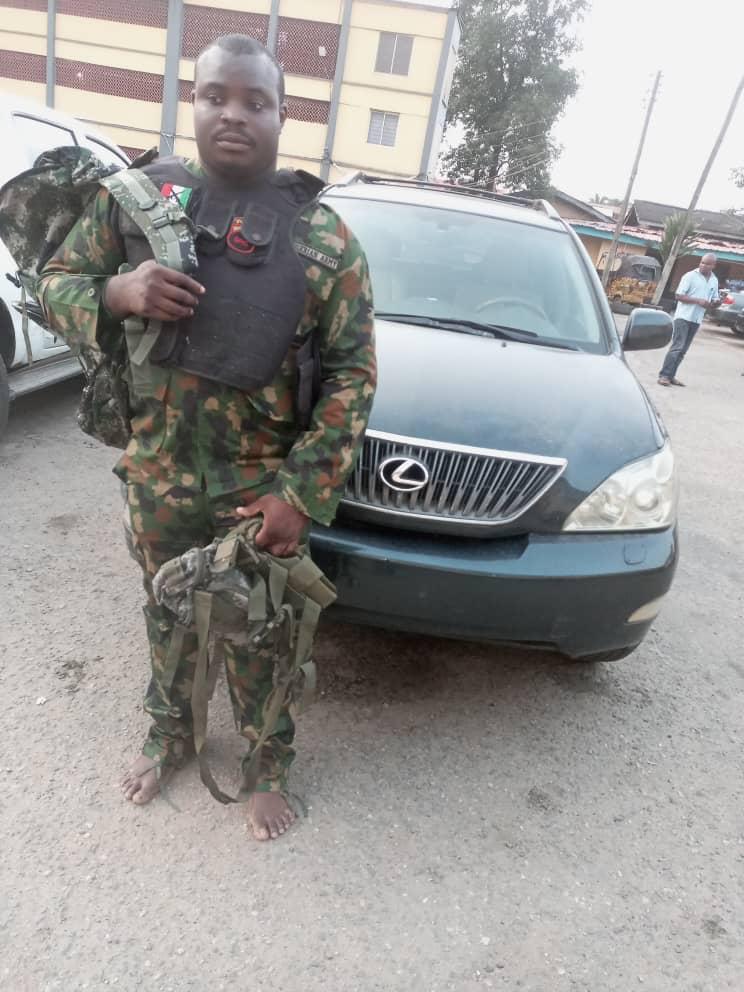 While investigation is being rounded off, the owner of the Ford SUV is hereby urged to come forward to claim ownership. The suspect would be arraigned after investigation. 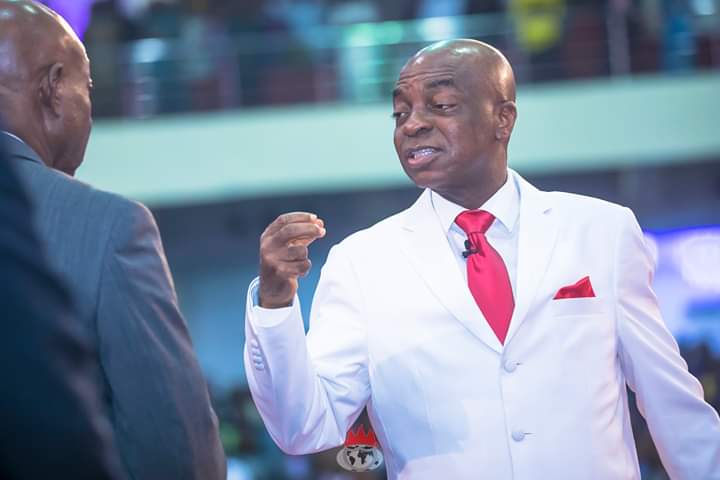 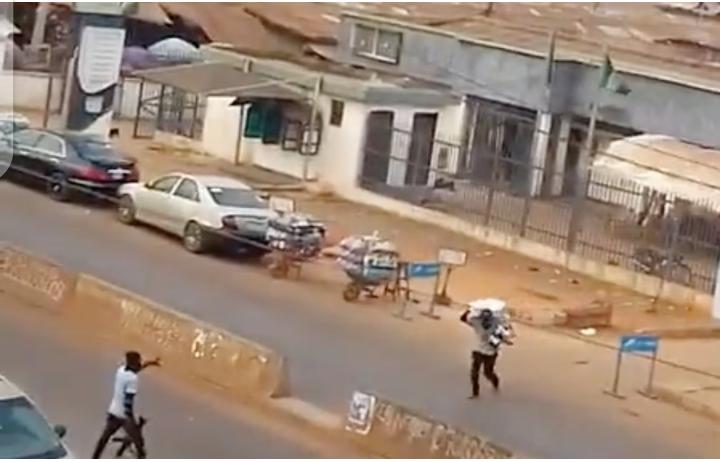 WITH THE SPIKE IN KILLINGS IN THE SOUTHERN REGION, C... 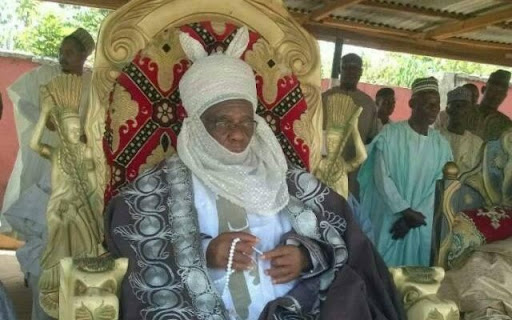 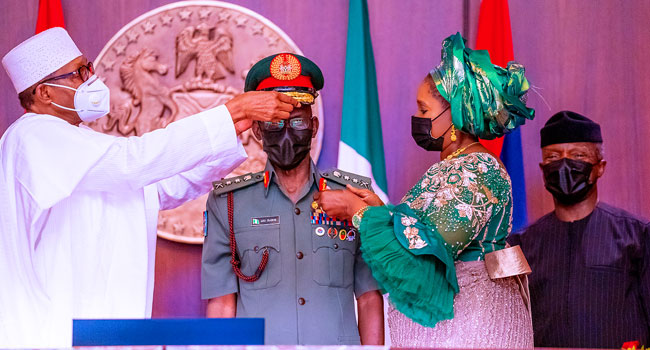 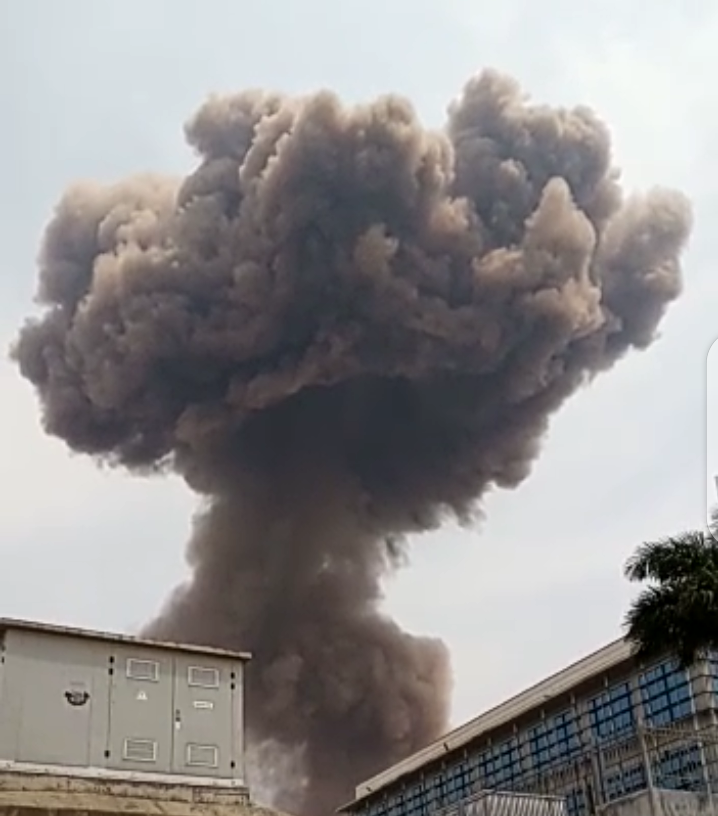