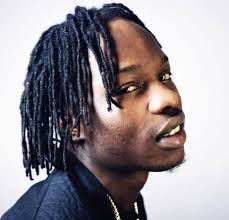 NAIRA MARLEY: I DIDN'T KNOW THAT IT WAS A BUNCH OF USELESS PEOPLE- EXECUJET BOSS SAYS HE THOUGHT BABATUNDE FASHOLA BOOKED FLIGHT

Not up to 24 hours after the suspension of ExecuJet, the aviation company that illegally conveyed hip hop artiste, Azeez Fashola, aka Naira Marley from Lagos to Abuja, the flight operator has apologized to the Federal Government, claiming it was "mix-up."

ExecuJet said it mistook the Musician to be Babatunde Fashola, the Minister for Works and Housing.

The airline flew Naira Marley and his crew to Abuja, where they held a concert on Saturday, June 13, despite restriction of movement imposed by the Federal Government to curb the spread of the Coronavirus.

The airline chairman and chief executive officer, Sam Iwuajoku, on Monday, June 15, wrote a letter of apology to the Ministry of Aviation, explaining that he approved the flight because the passenger's name written on the manifest was Babatunde Fashola, the Minister of Works and Housing.

Sam Iwuajoku told the Punch newspaper that he gave a discount on the flight fare because he believed the beneficiary was Babatunde Fashola.

In the letter titled, "Re: Flight For 13/06/2020 written by Executive Jets Services Ltd to Abuja", and directed to Sirika, Iwuajoku explained that he did not know the said passengers were "a bunch of useless people."

"Please the flight was to carry a judge to Abuja on Sunday, 14th, June 2020 as requested and the permit was granted based on the application but unfortunately, when I called the Judge on Saturday morning to inform him that we have the permit, he then said he has reached Abuja already with a different flight that someone gave him a lift to Abuja.

"So, on Saturday morning, June 13, 2020, my staff called me that they have a charter flight to Abuja and that the passengers are already in the lounge. As a rule, passenger manifests are always sent to me before departure.

"When I went through the manifest and saw FASHOLA BABATUNDE, I thought it was the Honourable Minister of Works going to Abuja with his men. So, we decided to do the flight since he is a serving minister of the Federal Republic of Nigeria. I didn't know that it was a bunch of useless people.

"We are very sorry for this mistake, and we promise that this would not happen again," the letter read.

Hadi Sirika, the Minister for Aviation, on Monday, June 15, announced the suspension of the airline during a Presidential Task Force briefing in Abuja.

Sirika said, "The person on that flight conducted a concert. We approved a flight, certainly not for a musician. The flight was approved to convey Honourable Justice Adefope Okogie from Lagos to Abuja and then back to Lagos for an official assignment.

The operation is a clear violation of our approval which we take very seriously. It seems this is becoming a norm. This is the second time. So, Executive Jet Services is hereby suspended indefinitely and they will face the law." 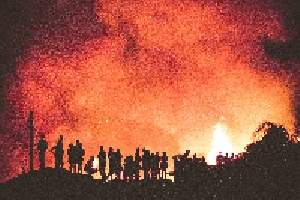 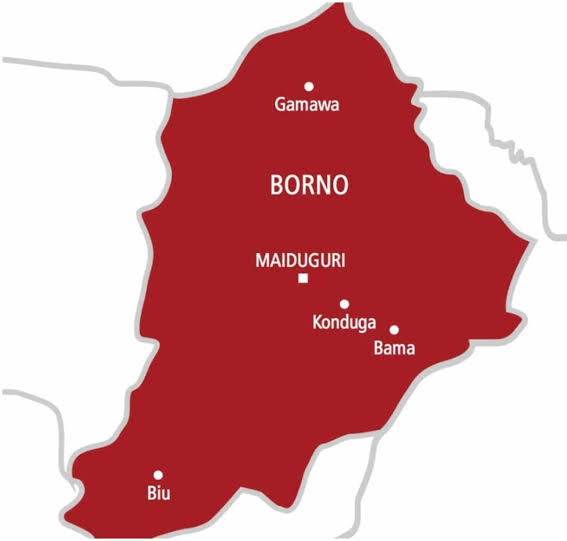 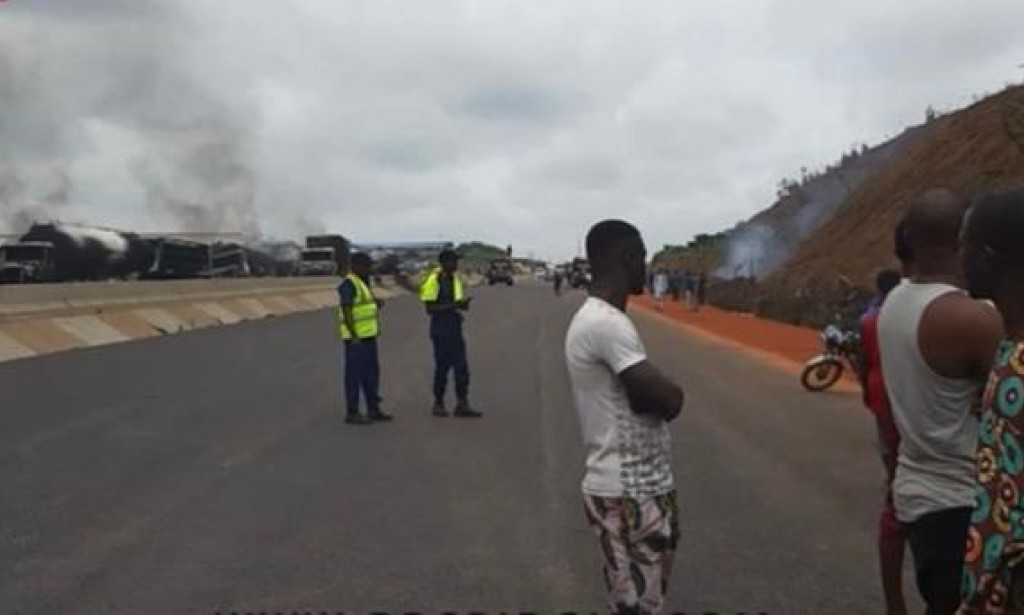 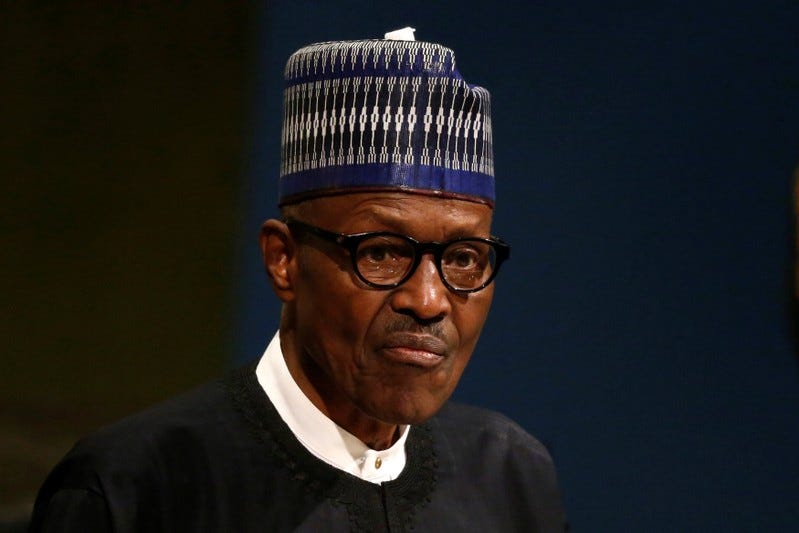 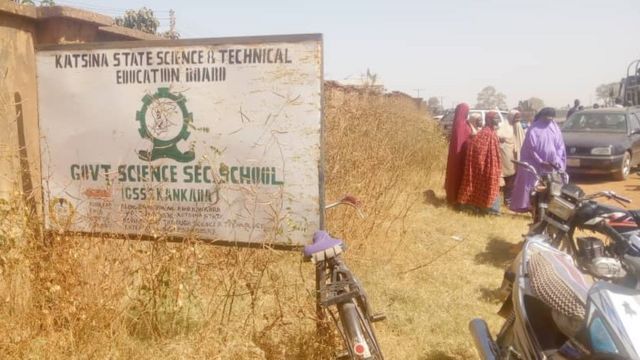