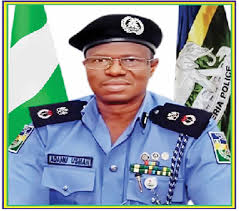 The incident happened on Thursday, September 17, around 2 pm.

The State commissioner of Police, Adamu Usman, disclosed this in a statement released on Friday, September 18.

According to him, two of the robbers sustained gunshot wounds and one died on the spot, while the other later died at Lucas clinic, Madalla, where he was taken to for treatment.

The police operatives recovered two laptop computers and two sets of Plasma Television from the suspects.

”We have also arrested one Haruna Mohammed of Gauraka at Zuba with gunshot wounds and taken for medical treatment.

During interrogation, the suspect confessed to being a member of the syndicate that attempted to operate at New Gwarinpa in Madalla,” he said.

The commissioner said the Police Command had since commenced an investigation into the incident.

The residents of the area were requested to be alert and report any movement they suspect to the police.

The CP added that any persons or group of people with gunshots and questionable character must be reported to the nearest security agencies. 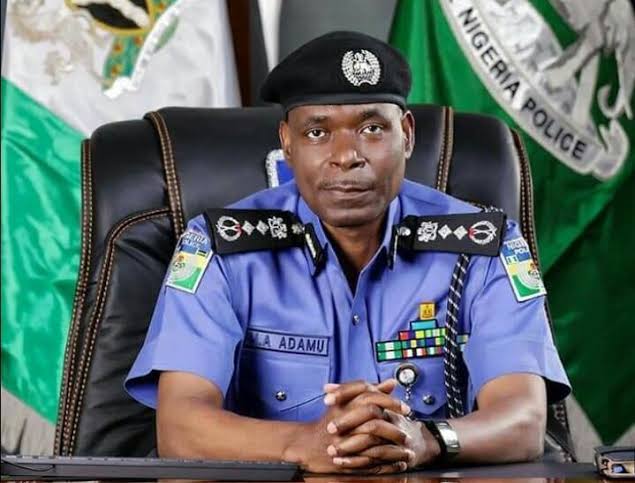 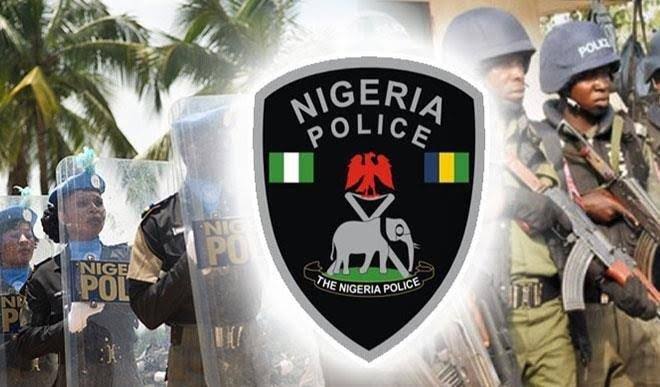 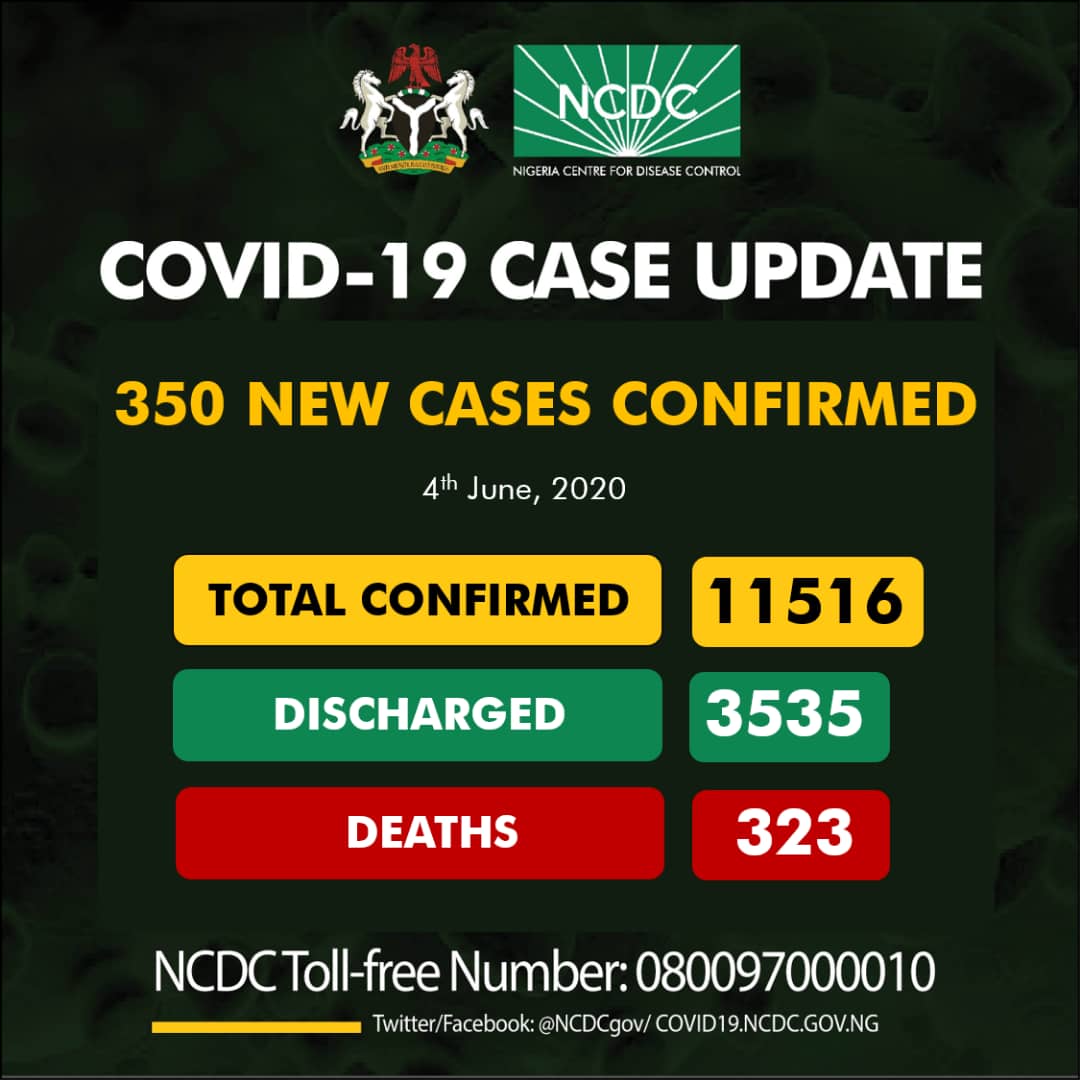 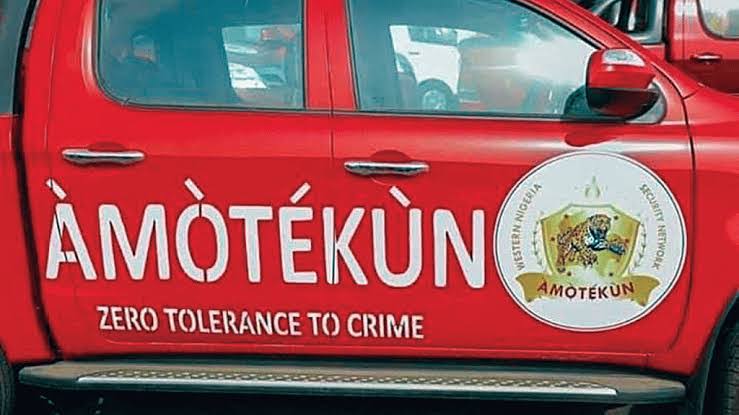 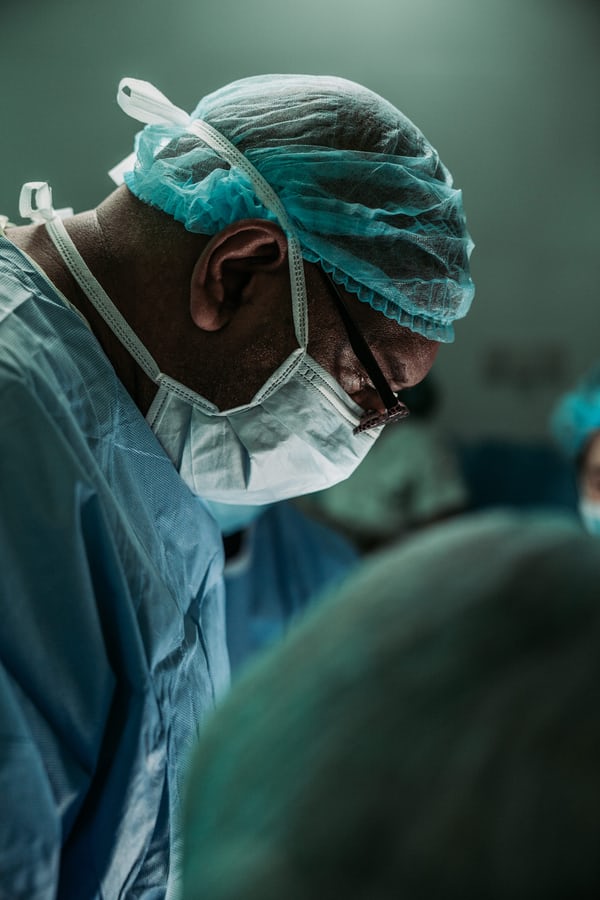 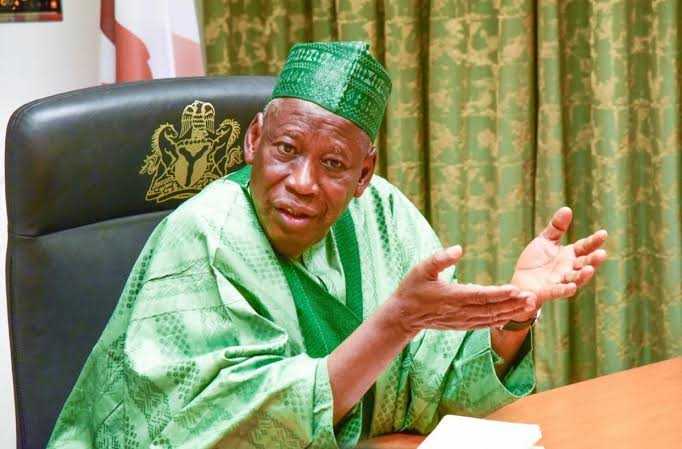