The operation was conducted by troops of sector one, Operation Whirl Stroke following a distress call from local vigilante members reporting ongoing attack by suspected armed herdsmen on the village.

The soldiers promptly mobilized to the area and engaged the criminals in an intense gun duel, leading to the killing of three armed bandits while others escaped with gunshot wounds. 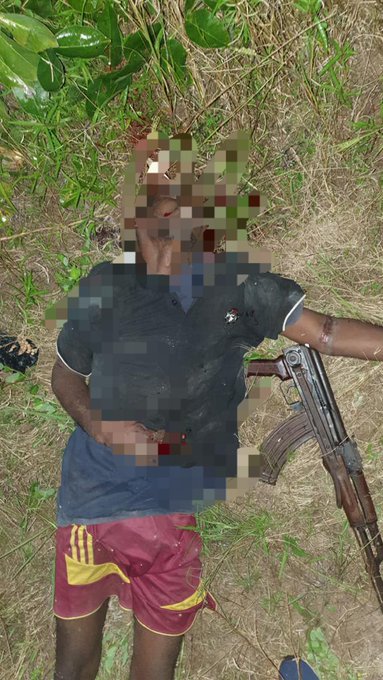 One AK 47 rifle loaded with a magazine containing 5 rounds of 7.62mm special ammunition was recovered from the bandits. 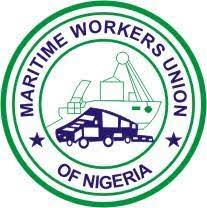 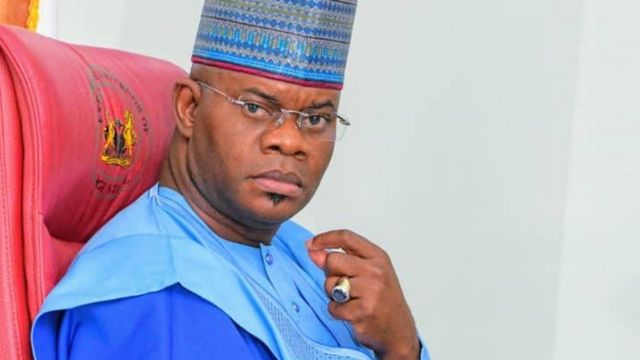 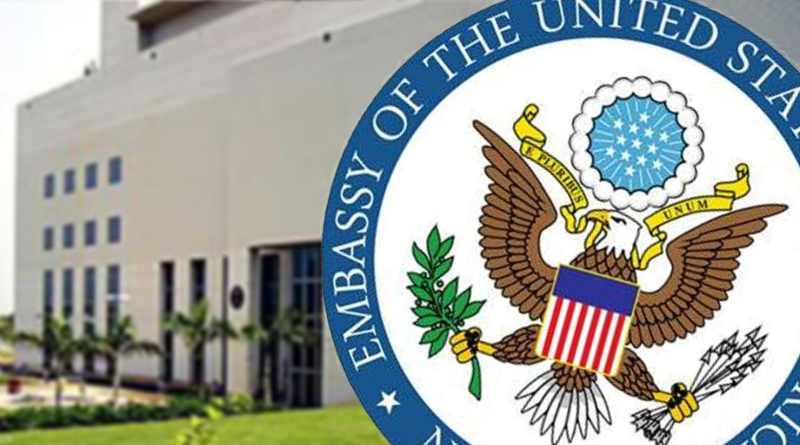 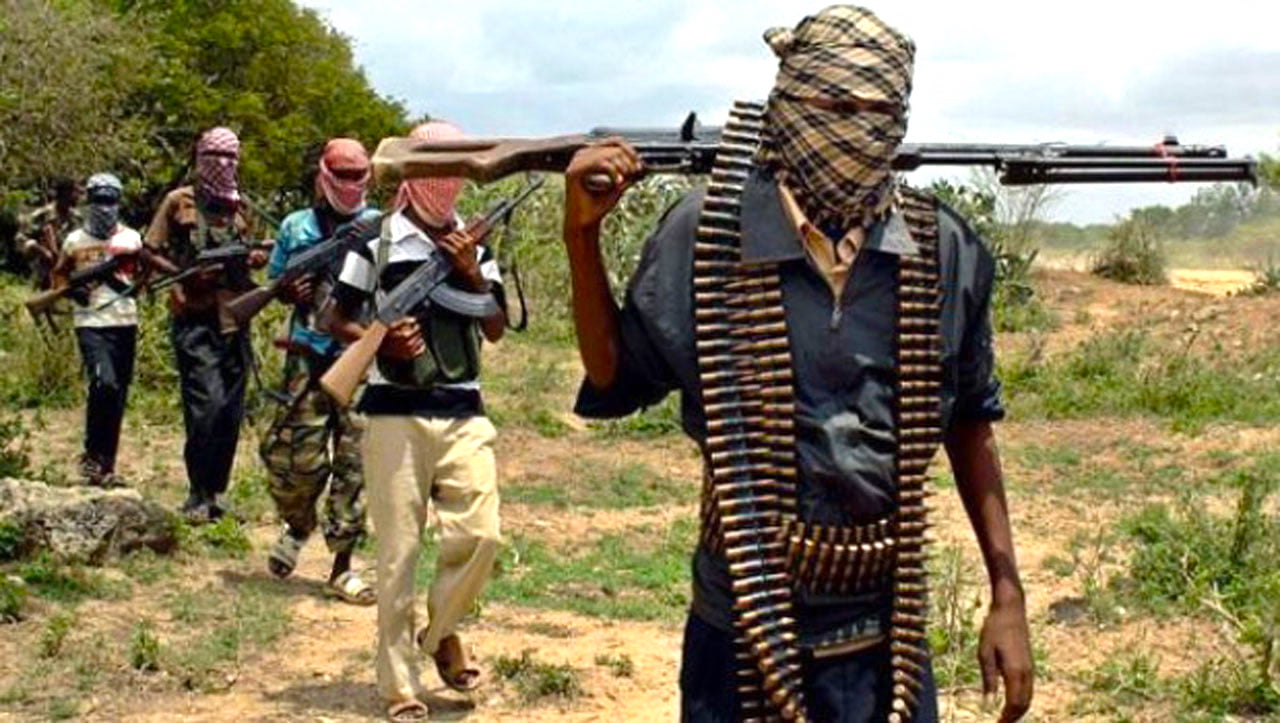 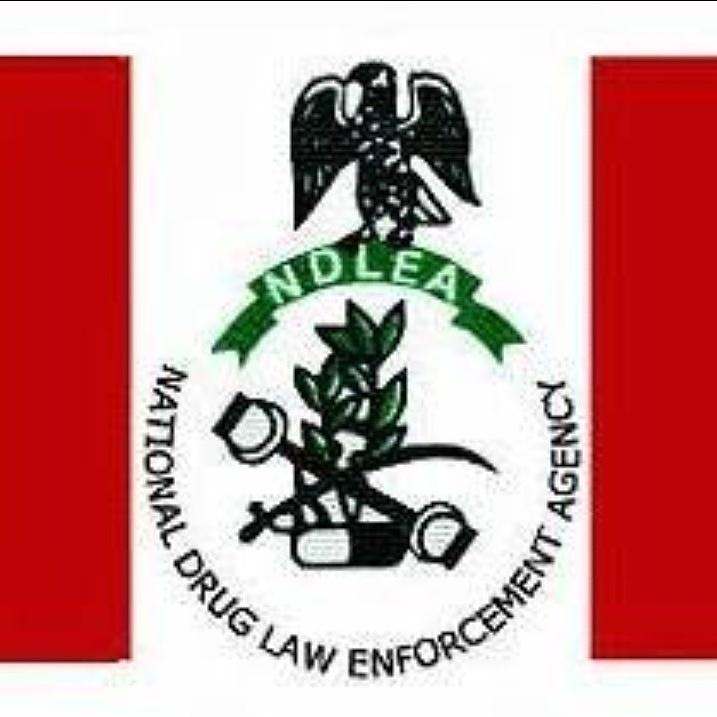 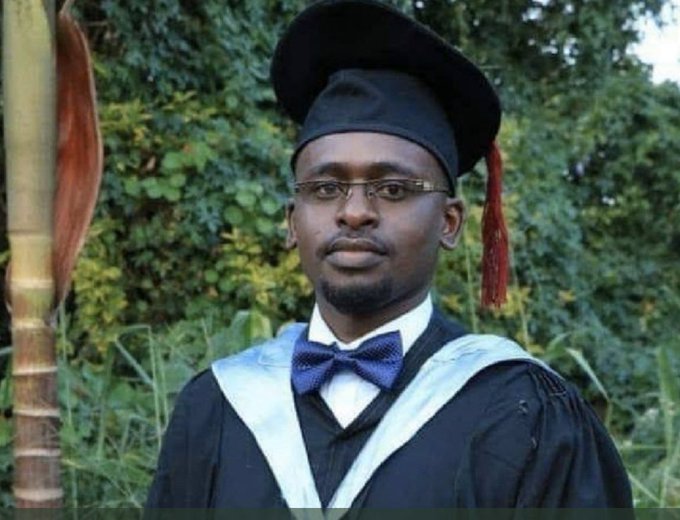 TOO STEEP A PRICE FOR PATRIOTISM, MEDICAL UNION OUTR...