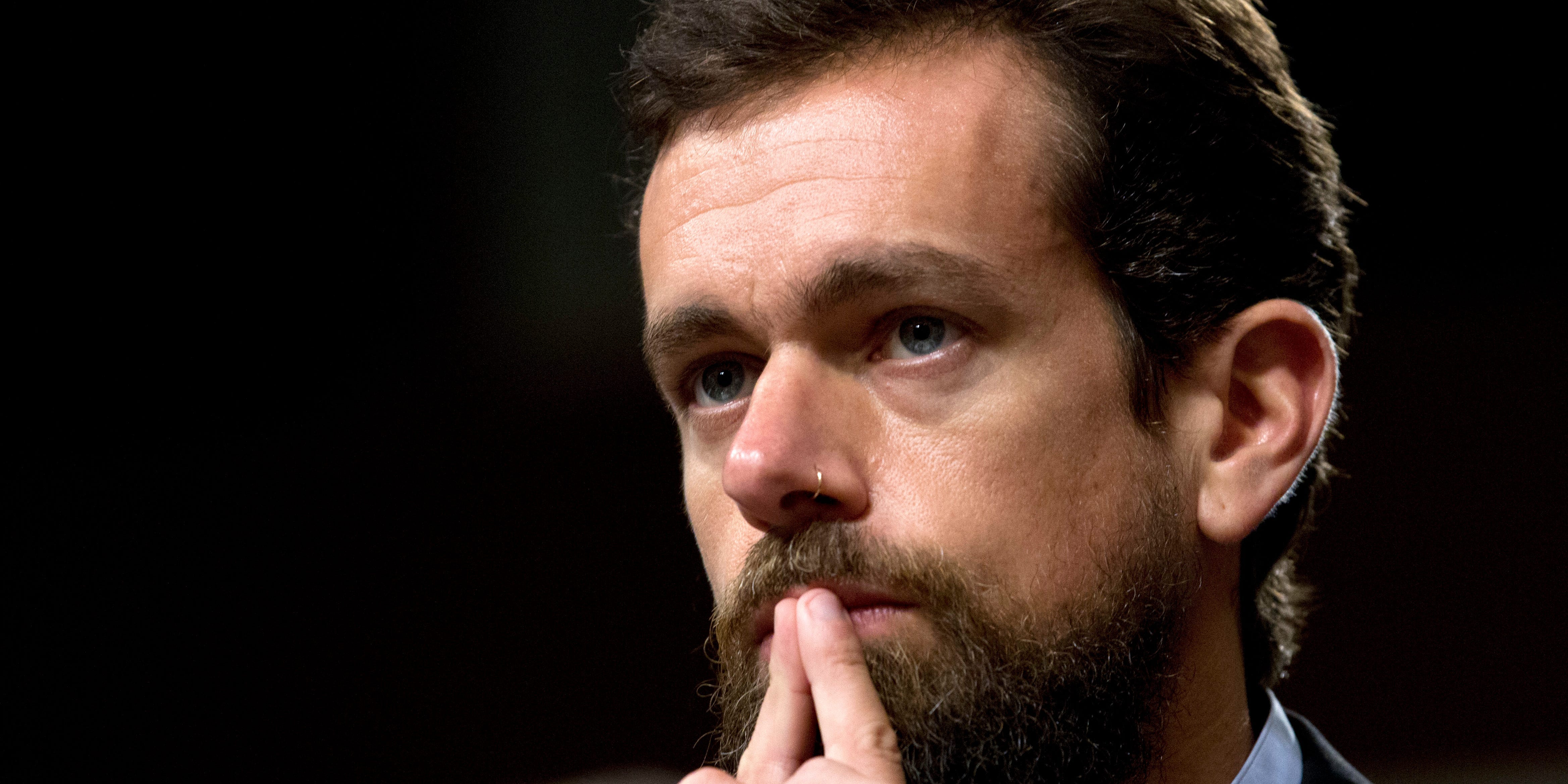 Jack Dorsey, the Chief Executive Officer of Twitter, has backed Nigerians protesting against the disbandment of the Special Anti-Robbery (SARS) and putting an end to police brutality in Nigeria.

In the last one week, Nigerians all over the world have taken to Twitter to express their grievances and protest against operatives of SARS who consistently harrass, inflict pain, extort, exploit, and kill them.

Dorsey, in a tweet on Wednesday, October 14, urged people to make donations via bitcoin in support of the cause which has seen Nigerians protesting both online and on the streets.

He gave his support by using the #EndSARS hashtag and also called for donation of bitcoin to the campaign. 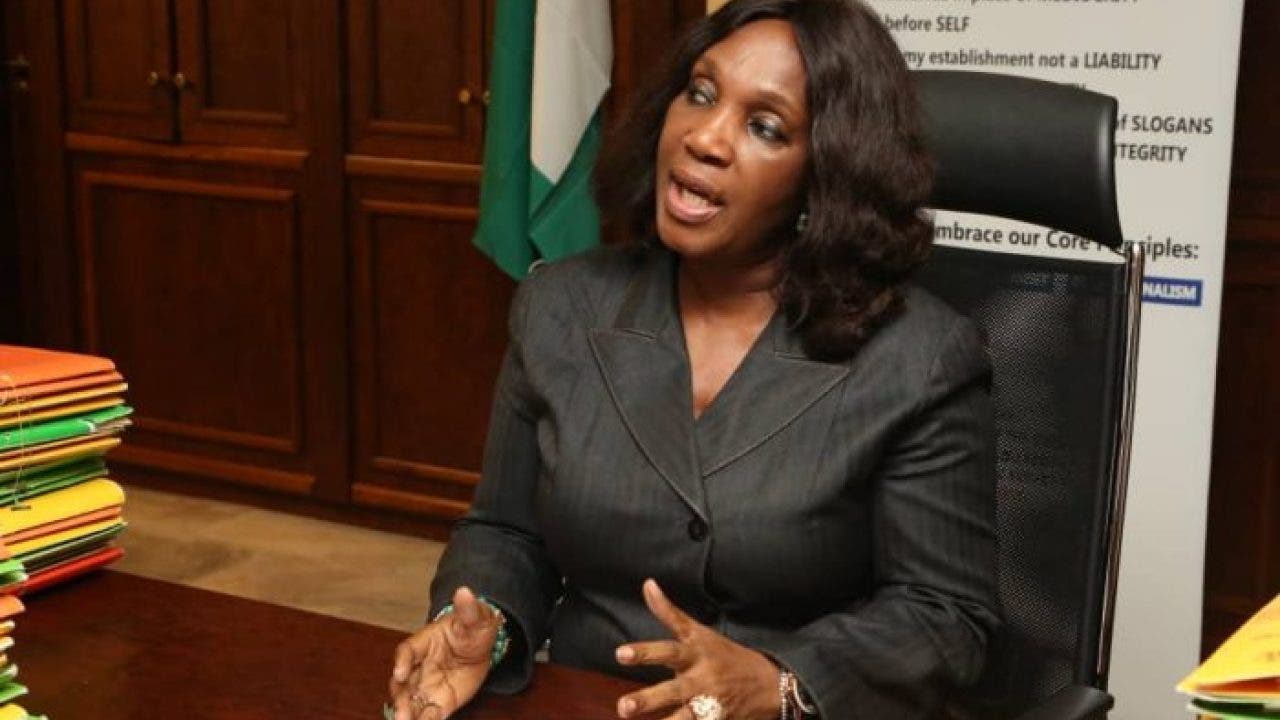 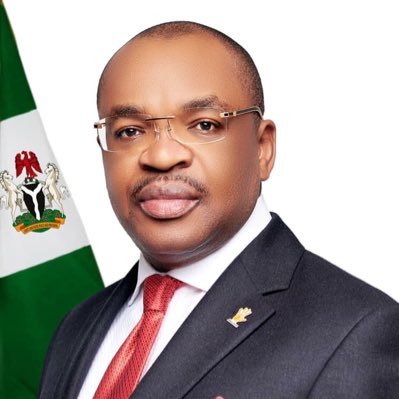 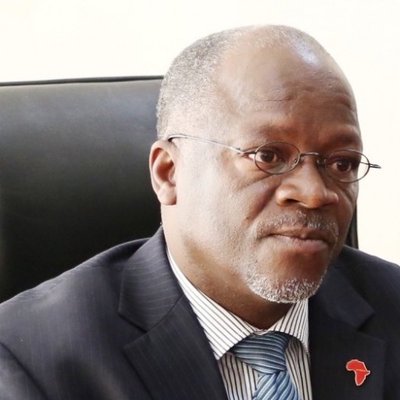 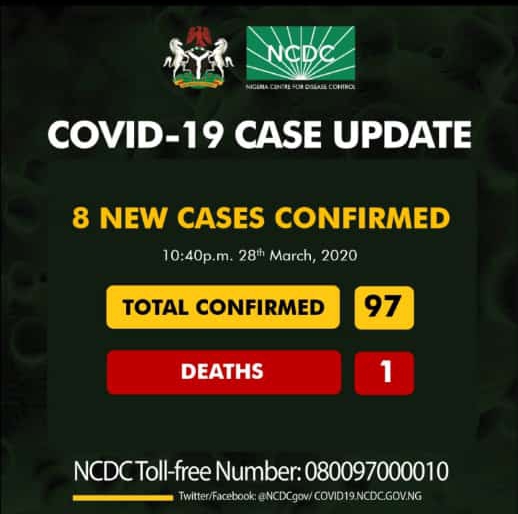 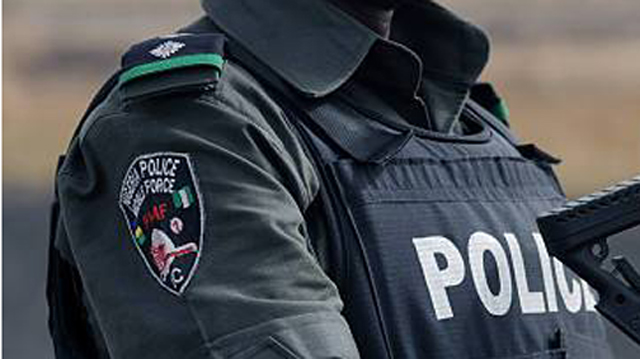 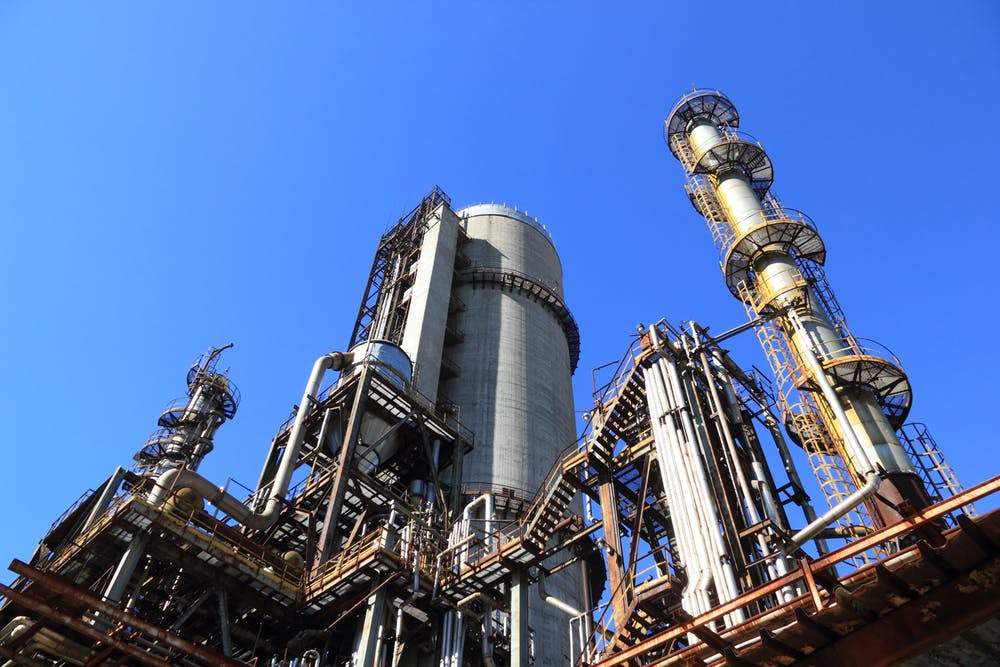