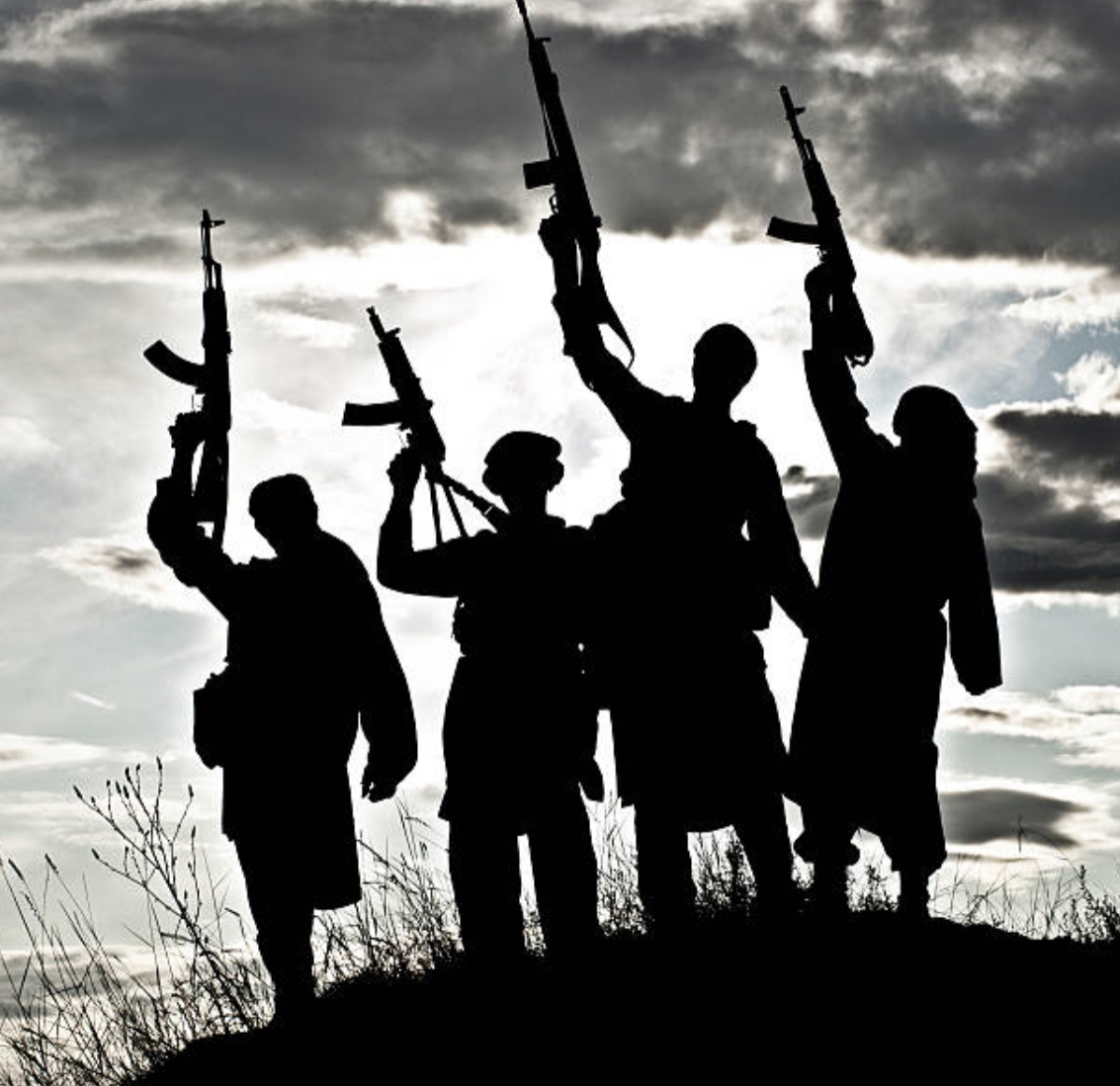 TERROR VILLAGES SPRINGING UP IN NIGERIANS ONCE A BEAUTIFUL COUNTRYSIDE

Gone are the days when travellers and commuters look forward to short stops along scattered villages and hamlets along our vast networks of expressways to see makeshift stalls filled with fresh items from fruits, vegetables, farm fresh drinks to bush meats and the likes.

You see posh cars with beautiful passengers gaily dressed popping out to stretch their legs during long and extensive trips and going round stalls to do quick roadside shopping to bring home to other City dwellers to savour and enjoy.

A stop like that these days could end up tragically in abductions, kidnappings, or molestation. So the news of the Kaduna State Government deciding to demolish “terror villages” along the Kaduna expressways is now making buzz and feelers say it's a welcome development.

Following the activities of information in aforementioned villages, The governor said that the three villages might be relocated or demolished. According to the governor, most of the high-profile kidnappings happened near the community. Governor El-rufai stated this during the presentation of the first quarter security report for 2022 through the state commissioner for internal security and home affairs, Samuel Aruwan.

The governor further stated that it will be deliberated in his cabinet meeting by looking into various options available. He further threatened to demolish stores selling illicit drugs to this terrorist within the mentioned communities..

The governor further compared the terrorism in the North West to far worse than that going on in the northeast due to the presence of Islamic state west Africa Province(ISWAP) and Boko Haram. He further stated that his administration is looking into recruiting more vigilantes that will be trained to assist the police in the fight against bandits.

The current move by governor Nasir El-rufai has attracted many commendations from the public, Some see it as a fantastic move that will serve as a good punishment for the host and also sound a clear warning to other communities that may habour them.

On the contrary, some public opinions don't just see it as an end to banditry because these bandits may likely move from Rijana, Kateri, and Akibu to neighboring village's such as Nasarawa, Igabi, Rigasa e.t.c

Second valuable solution  to be take by the government should be implementing a security system and promoting it before embarking on demolishing  terror villages. While State policing is a petulant point, we can't disregard the way that local area policing is functional in different part of the country. Residents accept that administration and the tactical authority have not expanded the chance of all around planned neighborhood local area support in the battle against fear.

Peace education should be a top priority for the government, strict organizations, the private sector, and general society gatherings. Harmony education will aid in the re-evaluation of a life of cruelty and antagonism, as well as the instillation of the value of peaceful cooperation and direction in each person. From primary to tertiary education, Nigeria's educational system should include harmony training.

A central database where the identities of all Nigerians can be easily verified must exist in order for Nigeria to significantly make progress in fighting terrorism.

In summary, there's a high commendation regarding the move, if all governors can adopt the idea, it won't only diminish the activities of these bandits, but will equally sound as a warning to those aiding and abating their activities.

Is It Okay To Set Up Military Camps On the Expressway Where Kidnappings and Abductions are Rampant?.

The Kaduna State Governor, Nasir El-Rufai’s plans to destroy terror villages and set up military camps in the areas where terrorism occurs could be one of the breakthroughs Nigeria needs in defeating terrorism, particularly, in the Northern parts of Nigeria where it is Rampant.

Setting military camps in such areas where terrorists are very likely to try to carry out attacks would be a saving grace and an avenue for quick response to all potential/existing victims of these attacks if the Military are efficient in carrying out their duties.

Most attacks are conducted by Boko Haram or Islamic State West Africa (ISWA) and occur in Borno, Yobe, and Adamawa States in the North East. Humanitarian staff and assets have been targeted during attacks in the North East, including in garrison towns and on roads. Humanitarian sites have also been targeted. There is a continued threat from extremist groups operating in the region. The al Qaeda-linked terrorist group Jamaat al Ansar al Muslimeen fi Bilad al Sudan, better known as Ansaru, has previously carried out attacks and kidnappings, including that of westerners, across northern Nigeria.

We hope other Governors in other states where terrorism occurs can also take the initiative of Governor El-Rufai to protect their residents from the attacks that take place in northern and North-East Nigeria. Recently, there has been an increase in insurgent attacks in Kaduna and Borno State. However, there have been a significant number of attacks elsewhere. Significant attacks have occurred in Gombe, Kano, Bauchi, and Taraba States and the Federal capital, Abuja. Further attacks are likely, including in Plateau State. Public places where crowds gather have been targeted, including places of worship, markets, shopping malls, hotels, bars, restaurants, football viewing centers, displacement camps, transport terminals (including train networks), government buildings, security and educational institutions (schools, further education colleges, and universities are all regular targets), and international organizations. Attacks have taken place around religious and public holidays in public or crowded places, including places of worship as well as during election periods.

Terrorist groups, including Boko Haram and ISWA, are highly likely to carry out kidnaps in Nigeria. Kidnappings could occur anywhere. Areas of particular concern include Borno, Yobe, and Adamawa States in North-East Nigeria and some northern and middle belt states including Bauchi, Gombe, Kano, Kogi, Kaduna, Taraba, and Niger.

Ansaru, Boko Haram, and ISWA have carried out several kidnaps in the north of Nigeria, including in the states of Adamawa, Bauchi, Borno, Katsina, Kano, and Kebbi.

There may be an increased risk of kidnap as these terrorists refuse to stop but keep increasing their activities, Governor El-Rufai’s idea to set up military camps in these areas would be a very good suggestion that the citizens hope he puts to action as soon as possible and hopefully it helps to curb the incessant rise of terrorism.

You should avoid places where there are political or other large public gatherings. Be vigilant, remain alert, and pay attention to your surroundings at all times. You should follow EONS I-Alert and be alert to developments, particularly around religious and public holidays. A heavy security presence often indicates areas of particularly high risk. You should avoid affected areas in the immediate aftermath of an attack. You should avoid regular patterns of travel or movement, and aim to only travel during daylight.

Peace-loving Nigerians eagerly await the return of the good old days when the countryside is the home frontier for relaxation and not terror. 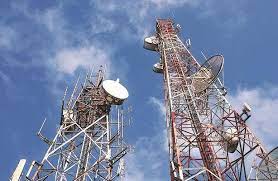 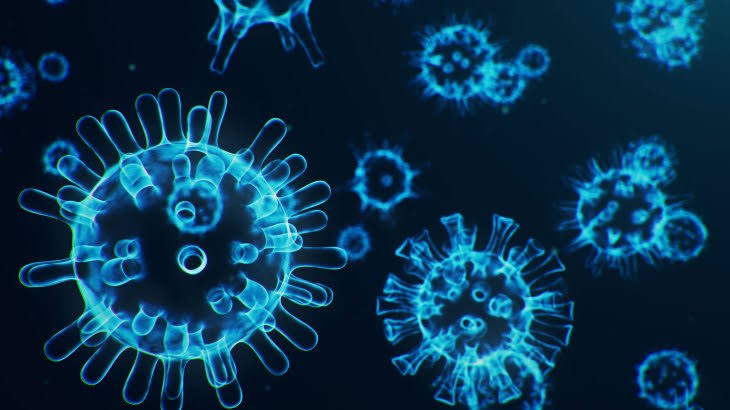 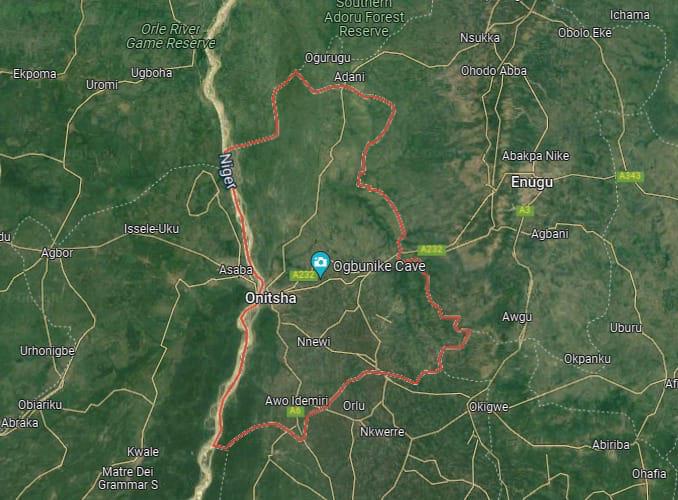 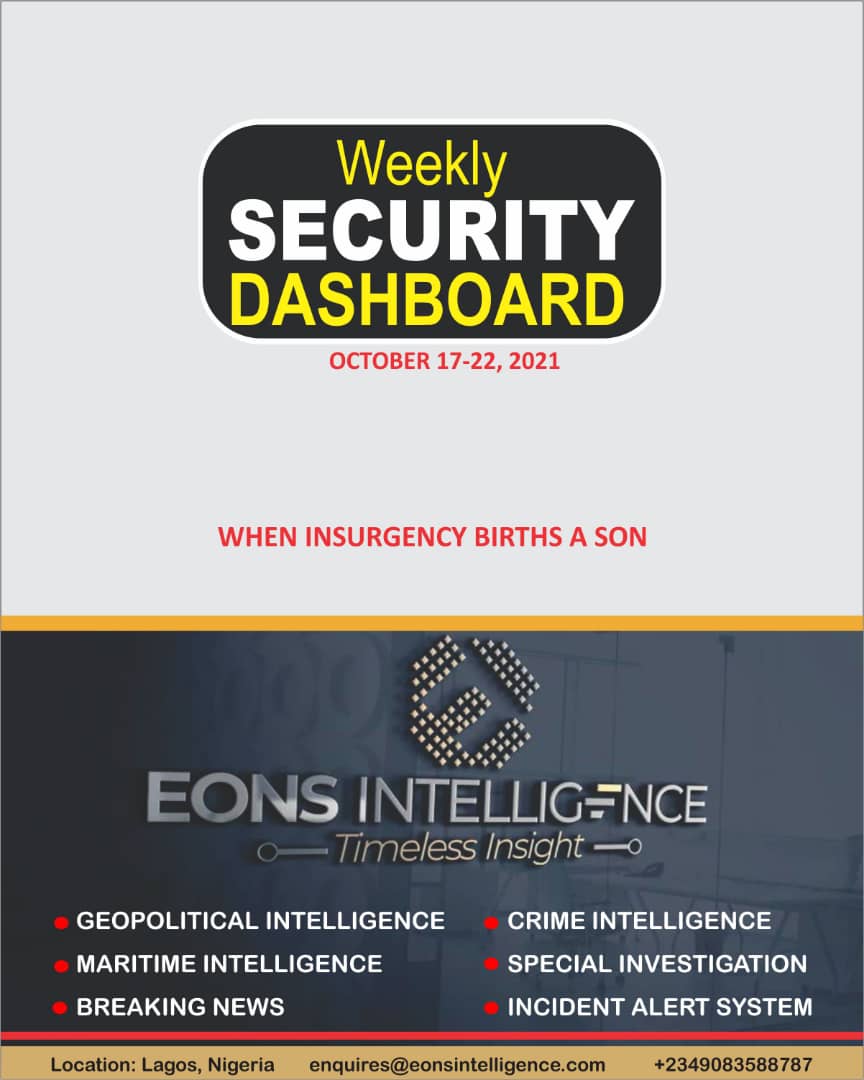 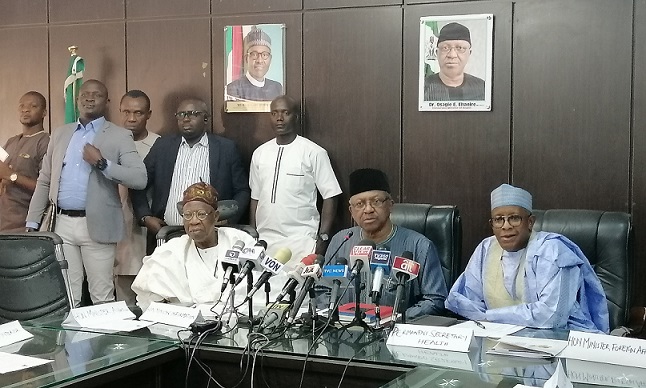 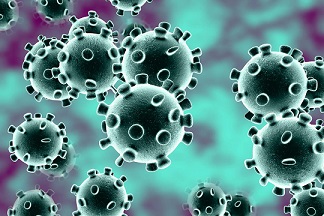 COVID-19 RETURN TO WORK: WHEN THE SECURITY AGENCIES ...