Odion Ighalo is set to leave Manchester United at the end of his loan spell this week, with parent club Shanghai Shenhua keen to have their striker back ahead of the start of the Chinese Super League season.

Ighalo has hit the ground running at Old Trafford since signing a loan deal on the final day of the January transfer window, scoring four goals for United.

Ighalo, who has made eight appearances for United has his initial deal only penned till May 31st. United’s season will now extend well beyond that as a result of the Coronavirus pandemic that has caused a suspension to the Premier League season. 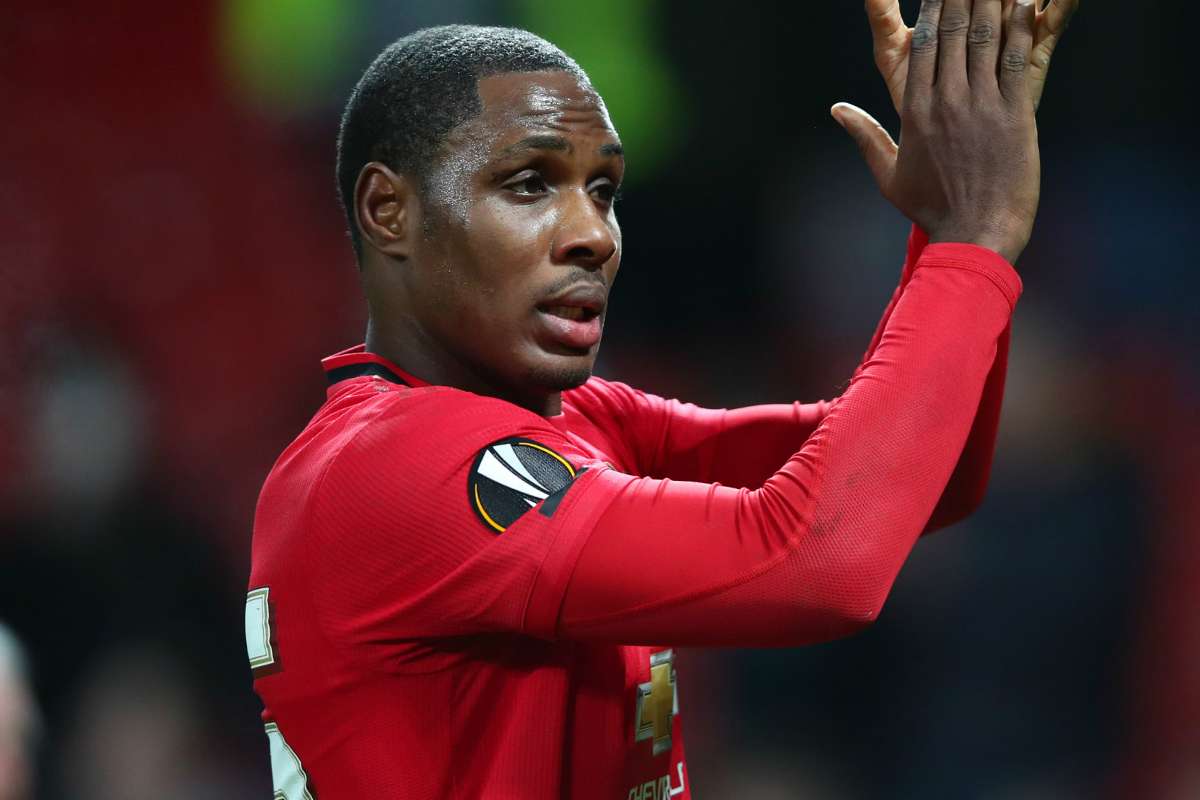 However, they are keen to keep Ighalo until the end of this season and have held discussions with Shanghai Shenhua about extending the loan deal.

United still has nine Premier League games to play and is in contention for the Europa League and the FA Cup.

Amid the Coronavirus Pandemic, the Chinese Super League is hopeful of beginning the season in late June or early July, and as a result, his club are keen to have the 30-year-old striker back in the fold.

The initial loan came at a time when the Chinese Super League season was yet to begin and China was the epicentre of the COVID-19 pandemic, but the country is now reporting fewer cases and there is confidence the 2020 campaign could get underway within the next six weeks. 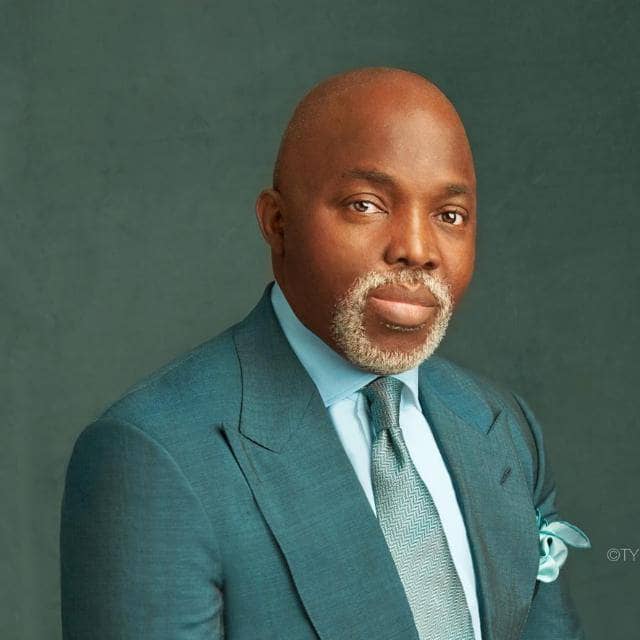 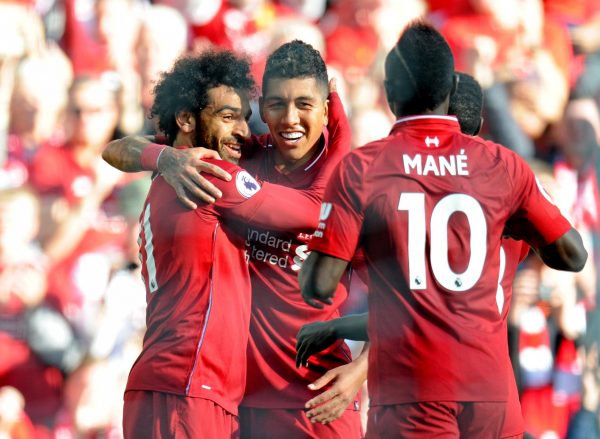