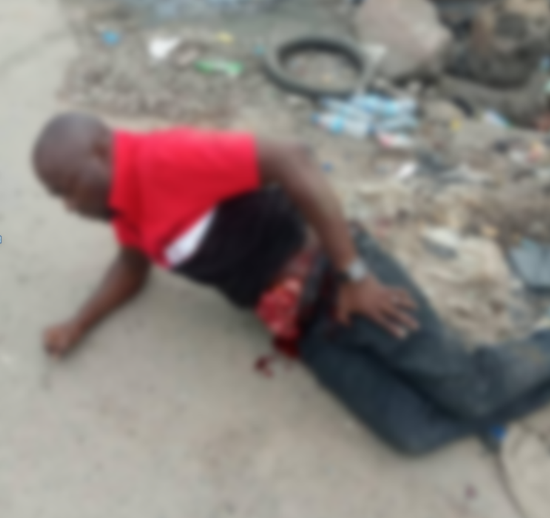 A new video has emerged showing that police officer Deji Erinfolami who was killed on Monday, October 12, during an #ENDSARS protest in Surulere was felled by bullets fired by a fellow policeman, debunking police and Lagos State Government’s claim that the protesters killed Officer Erinfolami.

Unfortunately, one of the bullets pierced the stomach of Officer Deji Erinfolami spilling out his intestine while another protester was also killed.

In a statement released on Monday, the Lagos State Government claimed that officer Deji Erinfolami was killed by hoodlums who stormed the Anti-kidnapping Unit at Hogan Bassey Street to free two kidnapped suspects.

The statement was immediately debunked by citizens who shared various photos and video evidence to discredit the Lagos State Government’s claim.

The Nigeria police have so far killed 10 persons since the beginning of the protests against police brutality, and extortion perpetrated by the Special Anti-Robbery Squad, SARS which began last week, Amnesty Nigeria reported.

However, the youths did not back down as this is the fourth time in three years that the Government would announce the disbandment of the SARS unit.

The youths are calling on the Government to carry out real reforms in the police that would put an end to cases of police harassment, extortion and extrajudicial killings. 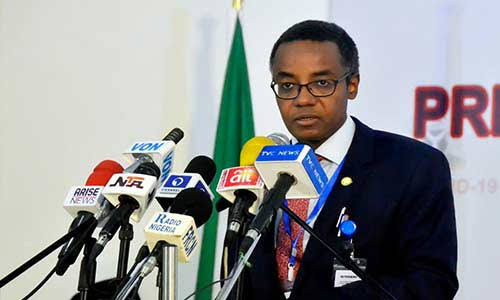 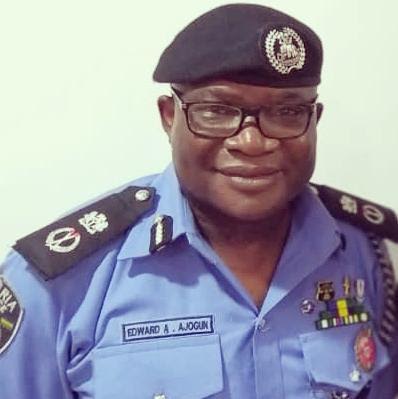 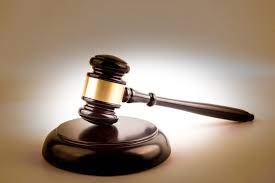 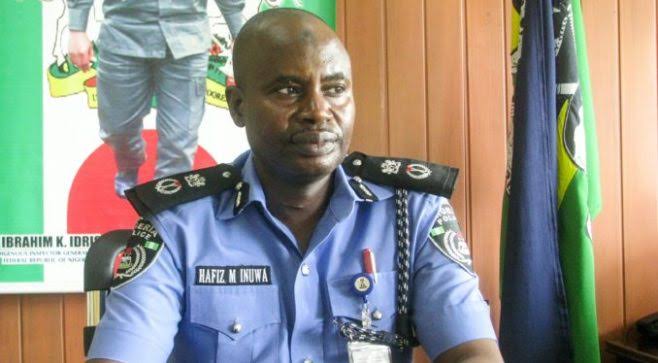 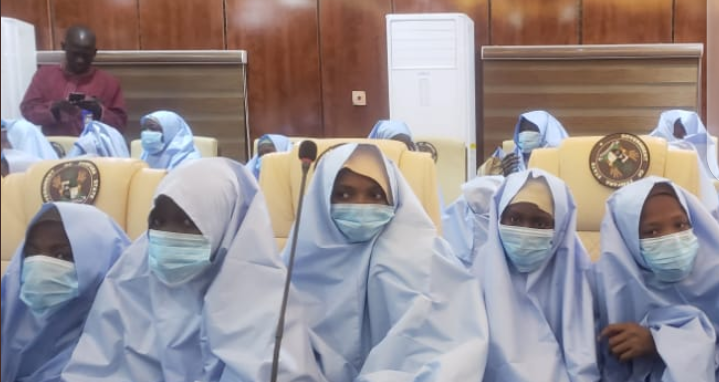 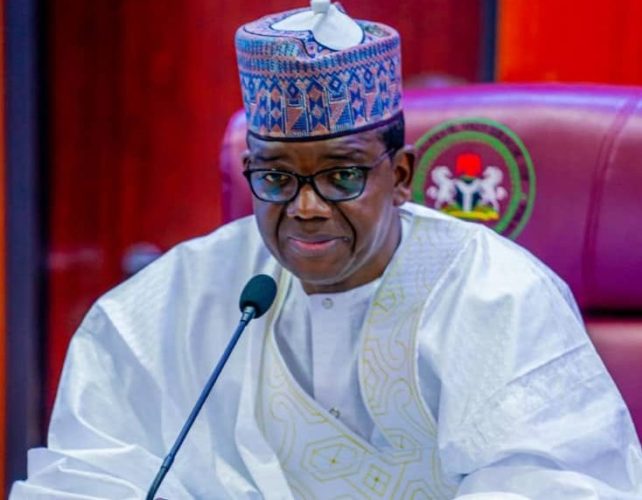