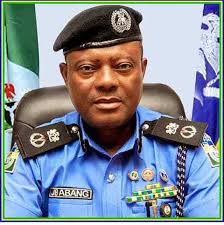 The Anambra State Police Command has arrested a 47-year old man identified as Emeka Ezimadu for killing his 85-year old mother and two of his children at Okpuneze Uruagu, Nnewi North Local Government Area of State.

The Anambra State Police spokesperson, Haruna Mohammed, confirmed the incident in a statement on Friday, September 18, 2020.

Mohammed revealed that Emeka did not just kill his mother and two of his children; he also injured his other children.

The Police spokesperson said Emeka’s two children are identified as Ifechukwu Ezimadu and Mmeso Ezimade who are 9 years old and 2 years old respectively, while the suspect’s mother was identified as Agnes Ezimadu.

Mohammed stated that Emeka attacked and killed them while they were sleeping.

He narrated that the suspect equally used a cutlass and injured his three other children identified as Nonso Ezimadu, Chinaemerem Ezimadu, and Ngozi Ezimadu who are 12 years old, 11 years old, and 8 years old respectively.

“It was Police operatives attached to Nnewi Division that arrested the suspect on 17/9/2020 at about 11:55 pm.

“Meanwhile, police detectives visited the Scene and rushed victims to the Akwudo hospital for medical attention where the two children and the aged mother were certified dead by a medical doctor while the three other children are receiving treatment,” Mohammed said.

The spokesperson added that the corpses of the dead children have been deposited at Akwudo hospital morgue for autopsy.

He added the case has been transferred to the State’s Criminal Investigative Department (CID) for further investigation. 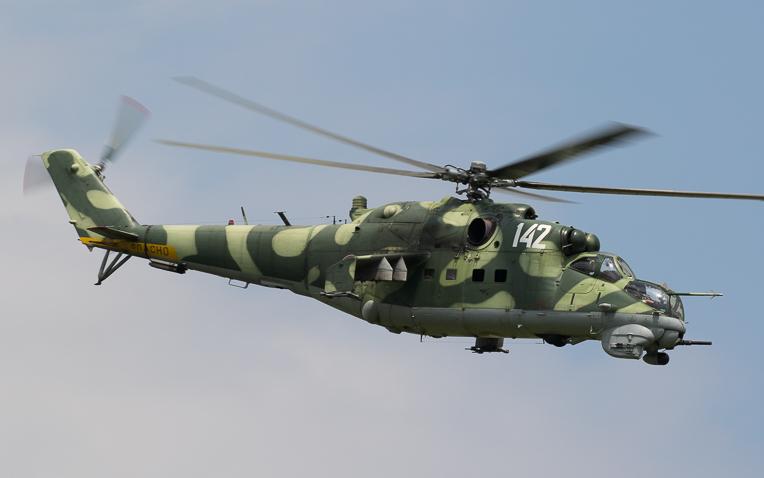 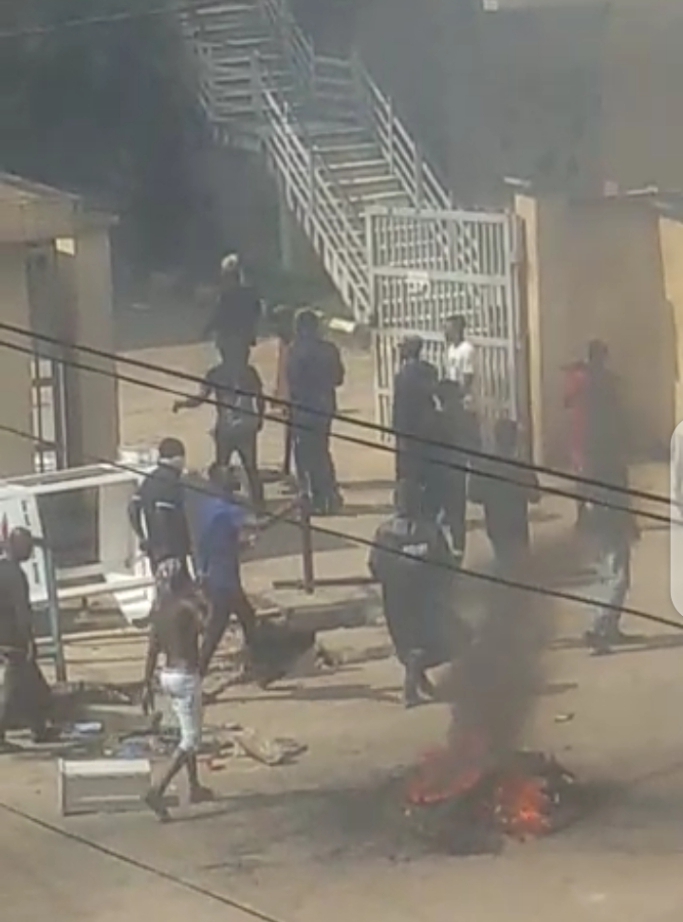 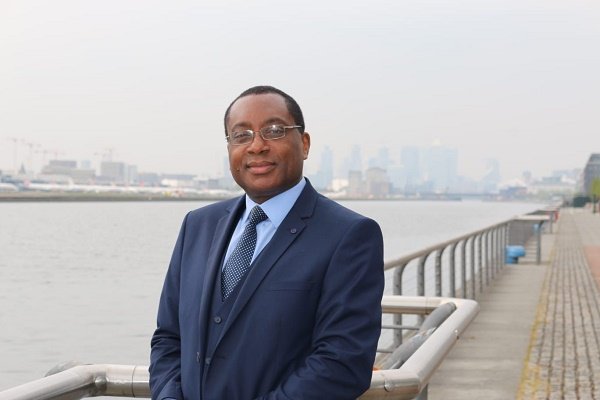 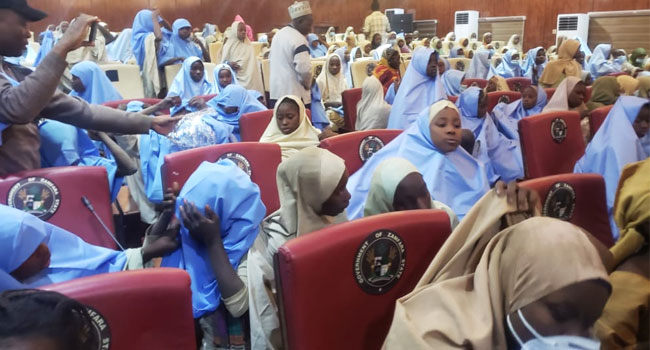 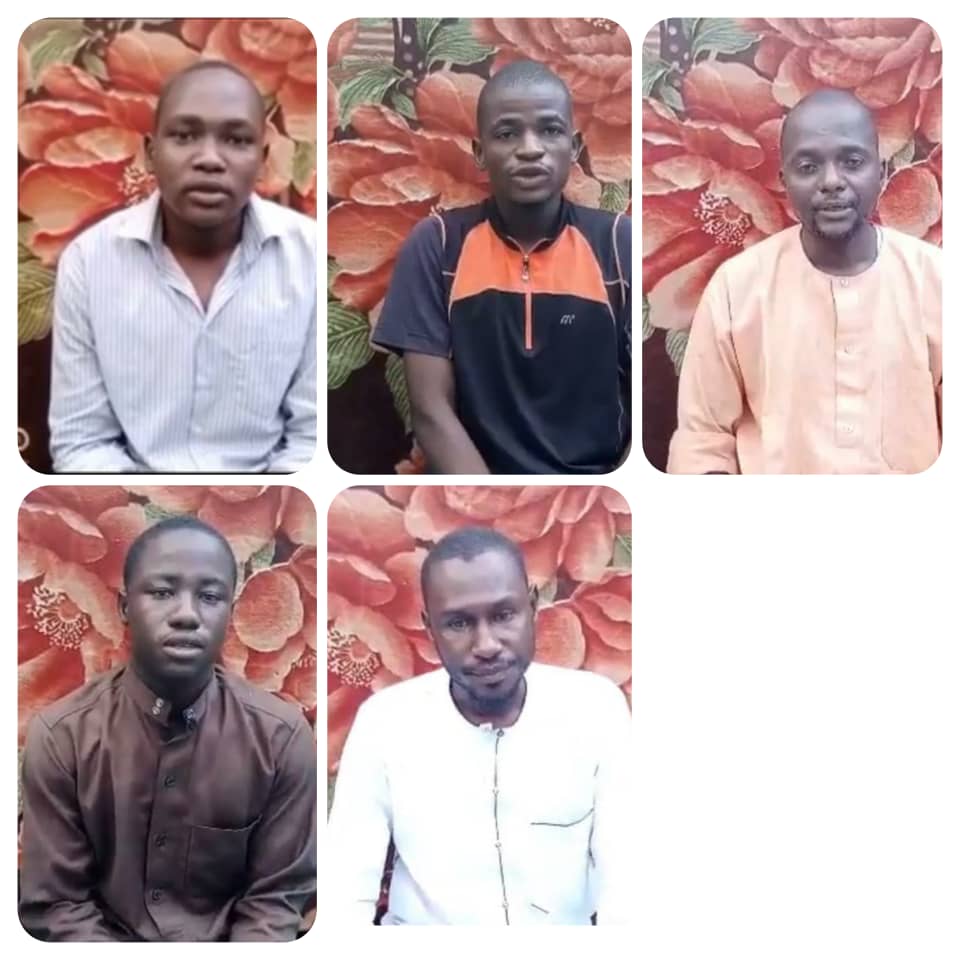