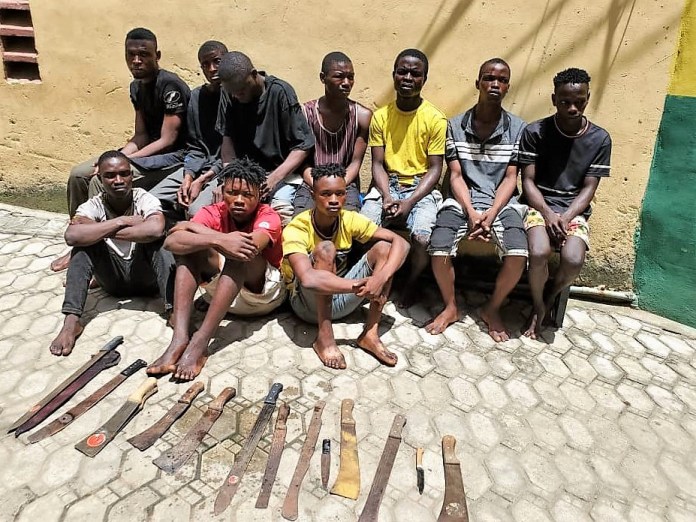 The police in Lagos have announced the arrest of 11 suspected traffic robbers and cultists who were caught attacking and robbing people at the Railway Crossing area of Ikeja.

Lagos police spokesman, Muyiwa Adejobi said in a statement that the Commissioner of Police (CP) Hakeem Odumosu was determined to tackle crimes and criminality in the state, particularly traffic robbery.

He disclosed in a statement that “the Commissioner of Police, Lagos State, CP Hakeem Odumosu, has rejigged the command’s strategies to suppress, raid and arrest hoodlums at the identified areas/hideouts across the state.

“Regularly, the command has been arresting traffic robbers who terrorize and dispossess innocent people of their belongings in the state while many of them are being kept at bay due to the consistency and commitment of the command in tackling the menace and other forms of criminality in the state.

“In furtherance of the command’s anti-crime measures, the police operatives attached to the Strike Team of the Command, on 1st May, 2021, at 2pm, arrested eleven(11) suspected cultists and traffic robbers who were attacking and dispossessing innocent people of their belongings at Railway Crossing, Ikeja Along, Ikeja-Lagos.

“The operatives who responded to a distress call from one of the victims (name withheld), raced to the area and arrested some of the suspects in action while others were arrested at their hideouts around Ikeja Along. They have confessed to the crime. The suspects also revealed that they attack their targets with iron rods, guns, cutlesses and charms during operation.

“In the course of police investigation, the suspects revealed one of their receivers, one Idris Adamu, m, 42, who was immediately arrested at Alade Market, Lagos State. A gold neck lace of one of the victims and many other suspected stolen items like phones, neck laces, watches etc were recovered from him.

“Other victims of their robbery operation on the said date have been identified and assisting the police in their investigation.

“The police operatives are presently interrogating the suspects in order to extract more information on their mode of operations, membership and accomplices so as to apprehend other members of the gang and those who conspire with them in committing the dastardly act in the area and across the state.

One of suspects arrested by the police.

“The Commissioner of Police, Lagos State, CP Hakeem Odumosu, has ordered that the Strike Team profiles the suspects and go after their gang members and conspirators as the command will not spare anyone who engages in any act of criminality, no matter its magnitude.

“The Police boss also directed that the Commander RRS, the Commander Taskforce and other tactical Commanders should sectorise the state for easy operation and get rid of traffic robbers and other criminals in order to accord perfect and excellent service delivery as well as effective security to all and sundry in Lagos State.” 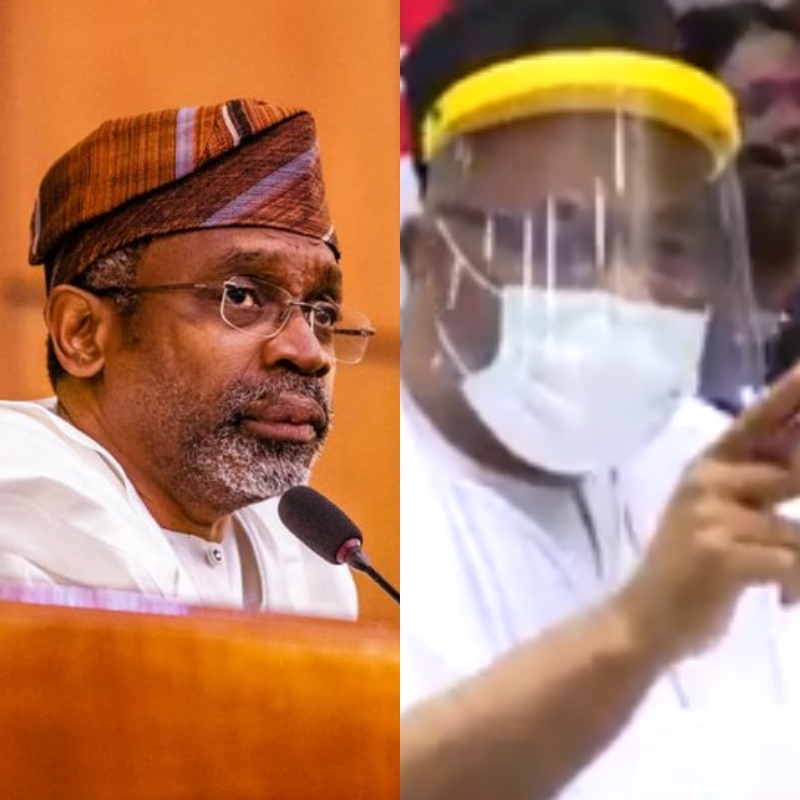 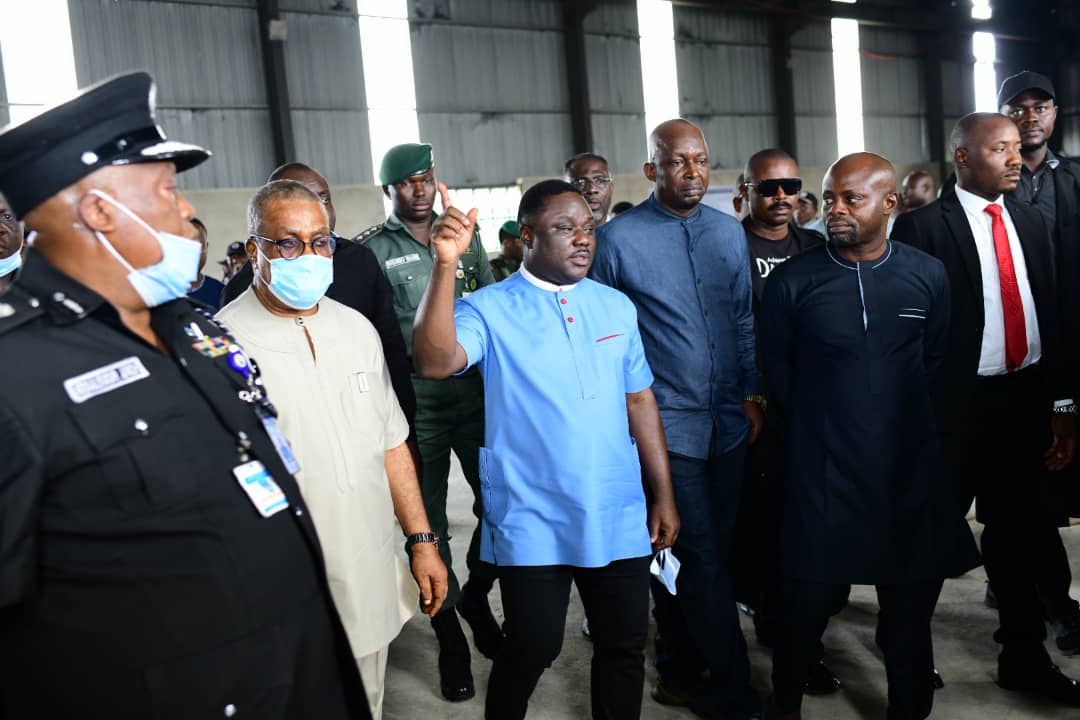 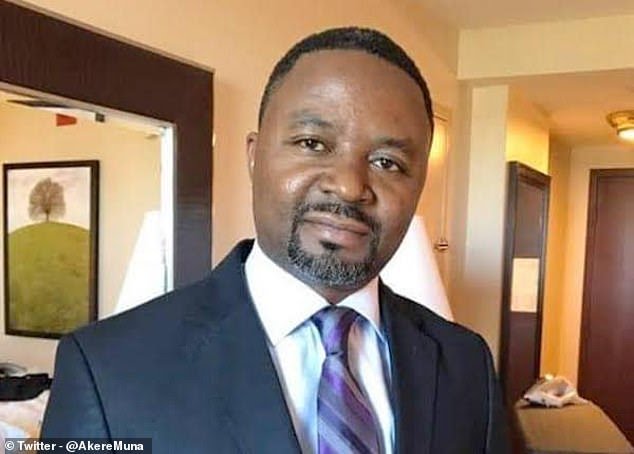 PASTOR WHO PRAYS FOR CORONAVIRUS PATIENTS DIES OF DI... 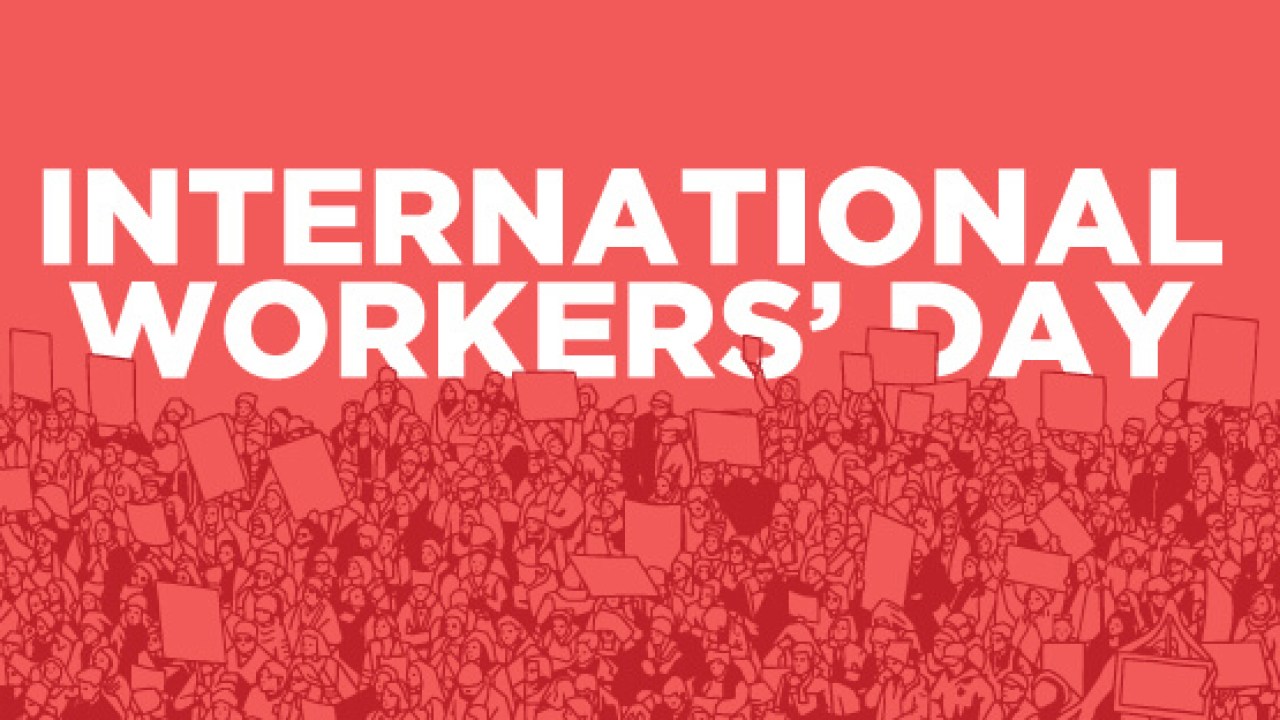 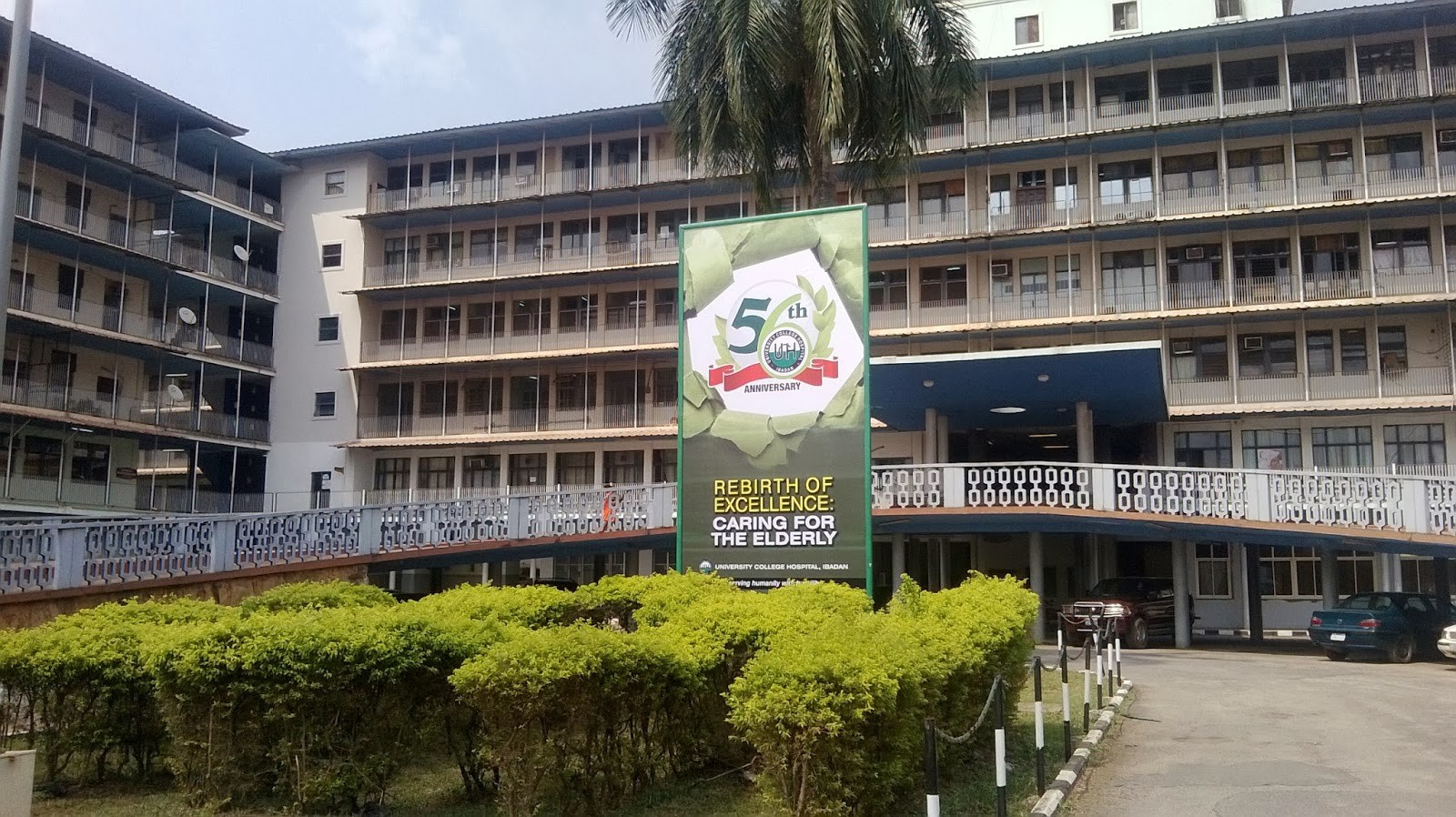 COVID-19: UCH Ibadan Seeking for funds to Upscale it...