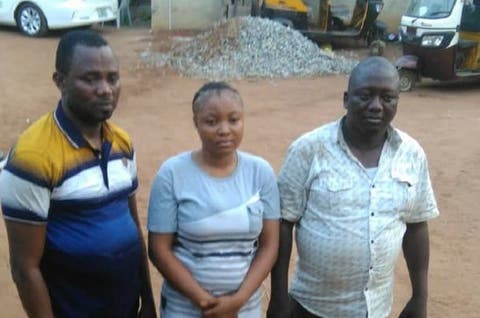 The rescued victims identified as Jubril Afolabi, Alhaji Amusat Taofeek and Balikis Mohammed, were abducted around 3am on Thursday while travelling from Ilorin to Owode-Egbado.

Their vehicle was ambushed by the assailants and they were whisked away into a nearby forest.

Upon receiving the distress call, the State's Police Commissioner, Edward Ajogun, immediately deployed men from all divisions in the area to trail the abductors.

The entire forest was combed by security personnel alongside hunters, local vigilantes and men of so safe corps. The victims were rescued while their abductors fled on sighting the security operatives.

A manhunt is ongoing to arrest the kidnappers and prosecute them. 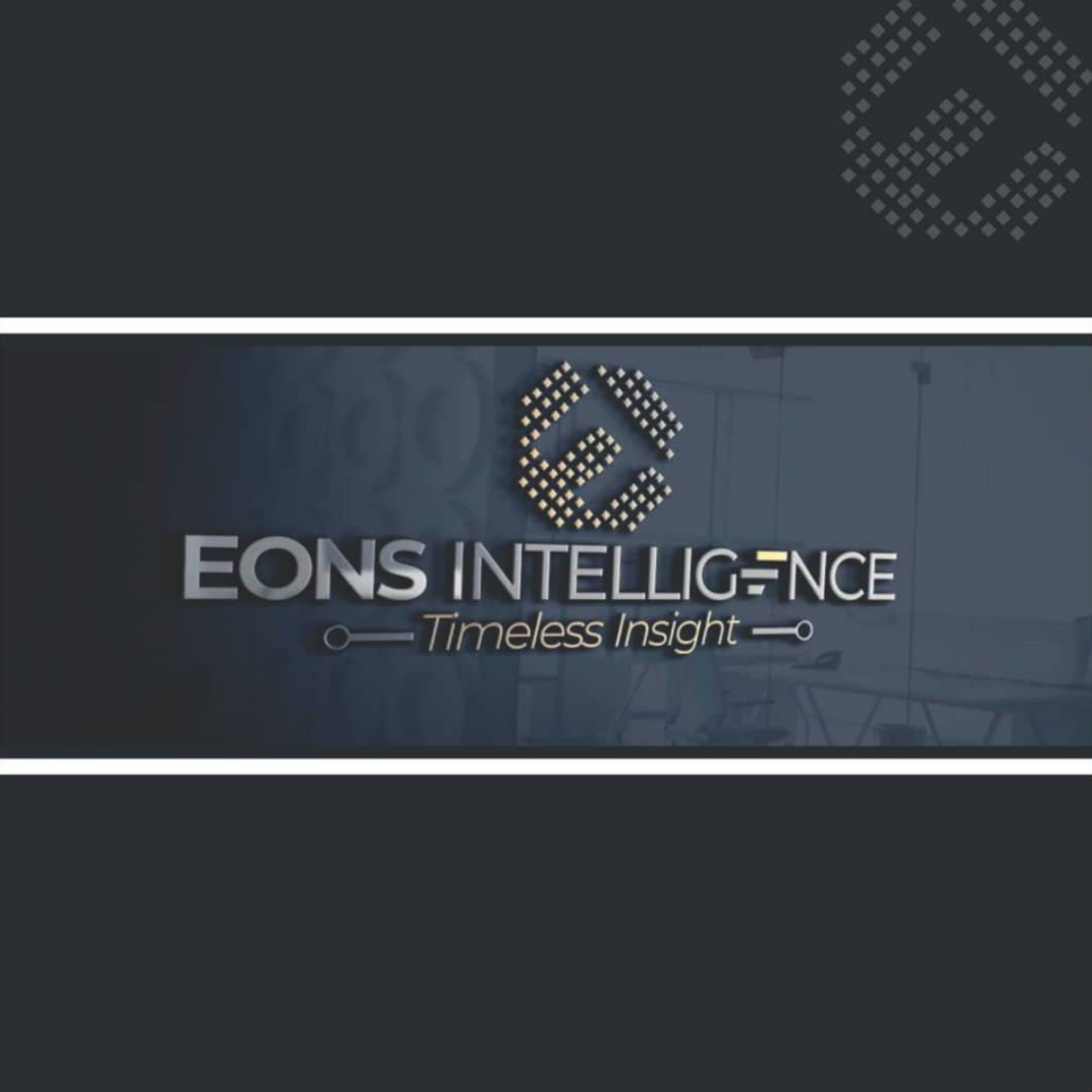 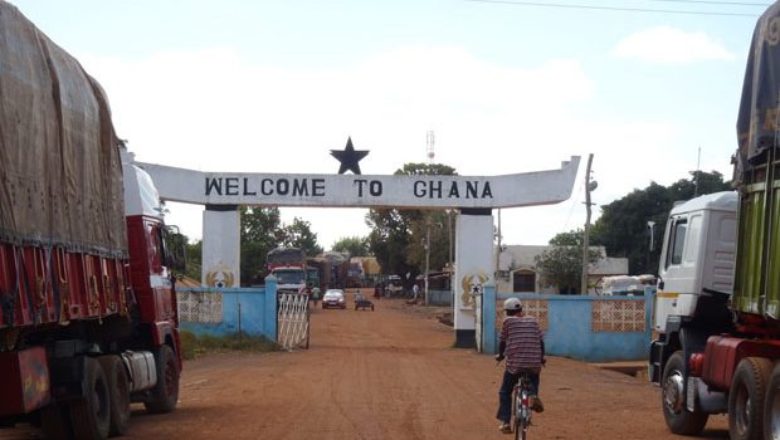 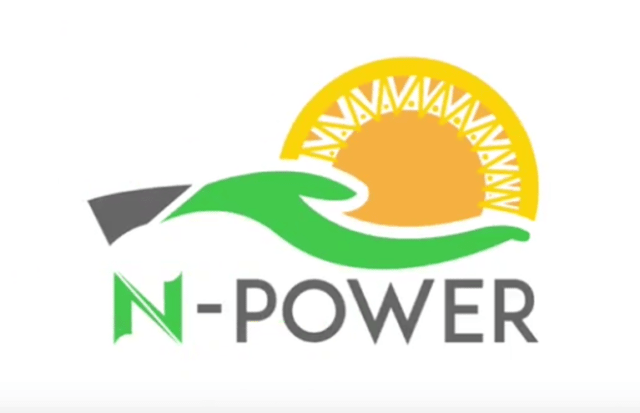 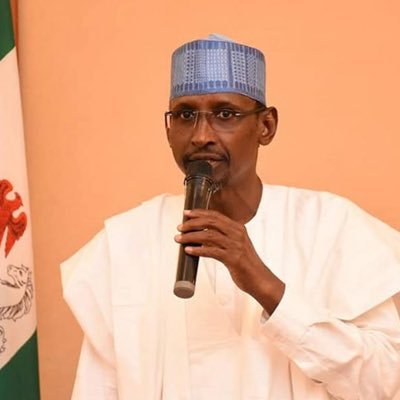 THE PLAZA WAS BUILT ON A PARKING LOT- FCTA RESPONDS ...