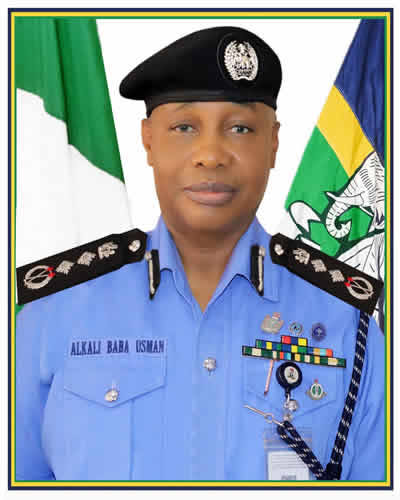 The Inspector-General of Police, IGP Usman Alkali Baba,met with Strategic Police Managers - Assistant Inspectors-General of Police, Commissioners of Police, and the Force Management Team on Wednesday, August 3, 2022, at the Goodluck Jonathan Peacekeeping Hall, Force Headquarters, Abuja, to x-ray the general security of the nation as well as make positive and proactive projections on management and effective decimation of security threats in the land, while equally preparing in earnest for credible and secured general elections in 2023. 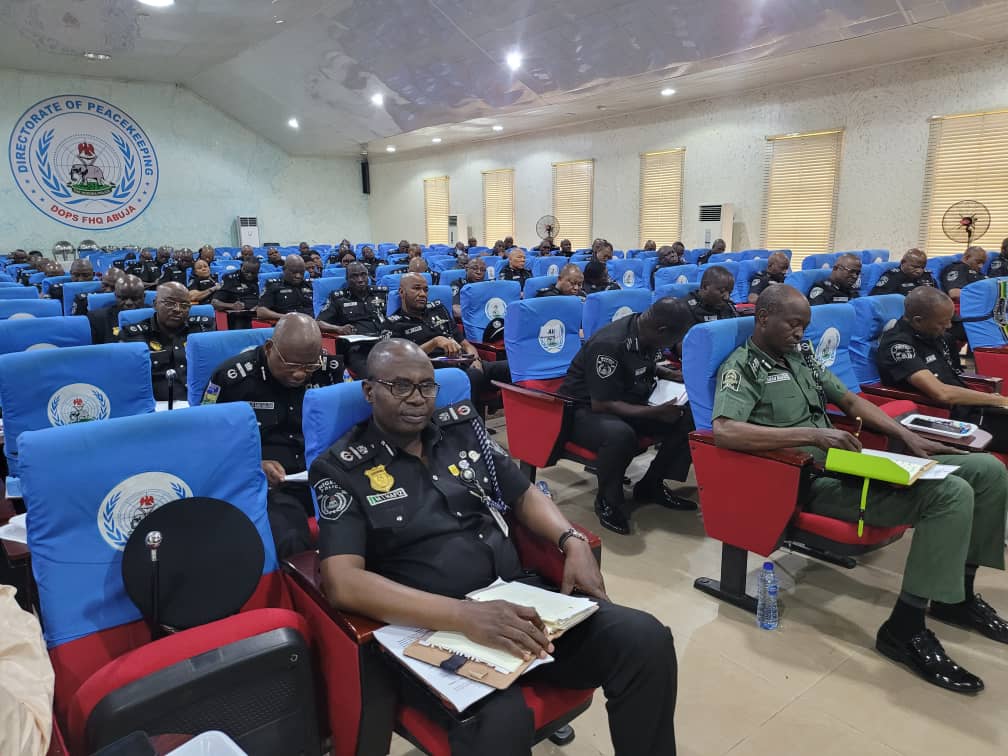 The IGP expressed concern over the proliferation of arms in sub-Saharan Africa which has consequently led to an increase in security threats within the nation, notably the attack on the Kuje Correctional Facility in Abuja. 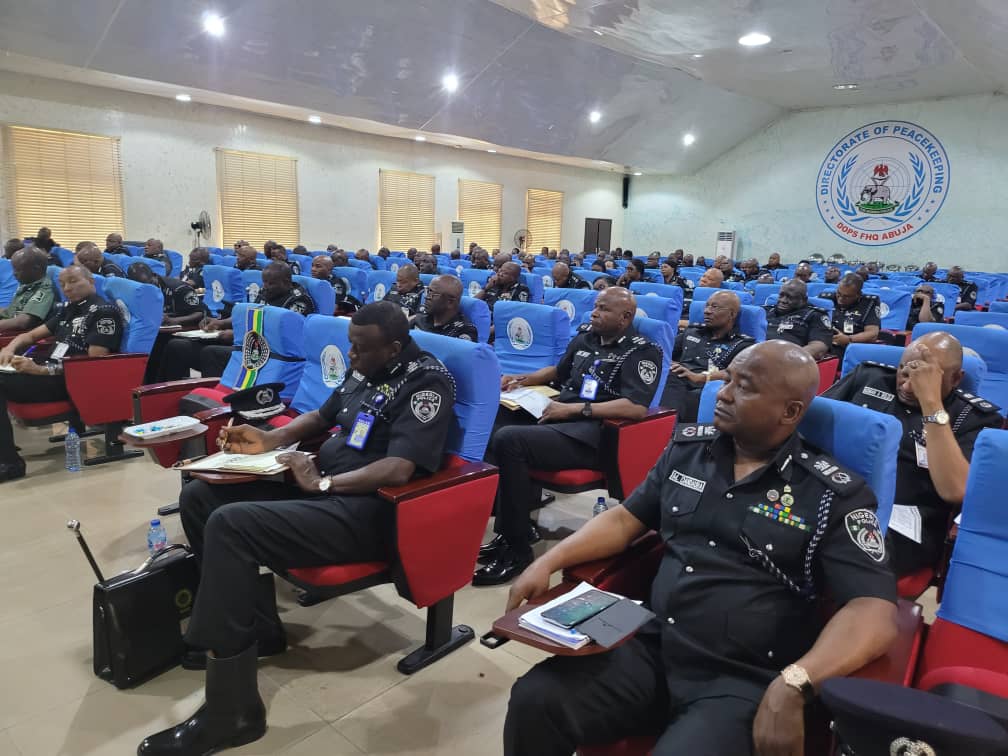 He however acknowledged the compliance level of strategic managers on identifying vulnerabilities at custodial facilities in their respective areas and complementing the Correctional Service in upscaling security in and around such facilities to forestall further security breaches. The IGP equally directed all strategic police managers to commence immediate special visibility policing operations across all Commands taking into cognizance crime mapping, and massive deployment of operational and intelligence assets and manpower. Commenting on the recently concluded Ekiti and Osun State Gubernatorial Elections, the IGP commended the police managers for the exceptional level of professionalism displayed during the elections. 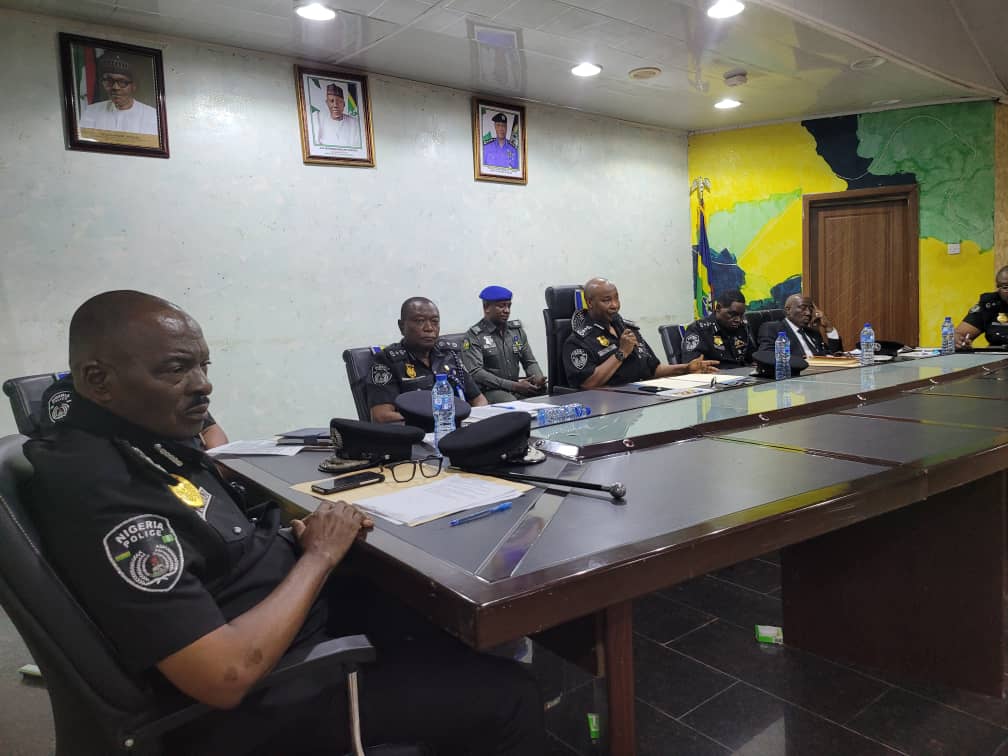 He charged them to draw on the success towards enhancing election security management operations during the 2023 general elections.

The IGP while emphasizing the importance of training and re-training in the achievement of any organizational goal, noted that plans have been concluded for the commencement of the Election Security Management Workshop organized by the Force in conjunction with Solar Security and Consult Company Ltd., scheduled to commence on Thursday 4th August 2022 with an opening ceremony/flag off at the International Conference Centre, Abuja. The Workshop, which is a “train-the-trainers” programme designed to broaden the knowledge and operational competence of strategic officers, will hold across the six geo-political zones of the country within the month of August. Attendees will include about 400 police officers, and personnel from the Military, Department of State Services, and other security agencies who complement the police in election security management. The Inspector-General of Police, in concluding his remarks at the Conference, emphasized the importance of the protection of fundamental human rights as enshrined in the Constitution.

He charged all officers to discharge their duties professionally in line with the dictates of the law, as anyone found wanting, or who tramples on citizens’ rights which they have vowed to protect, will be identified, isolated, and dealt with promptly, firmly, and transparently. 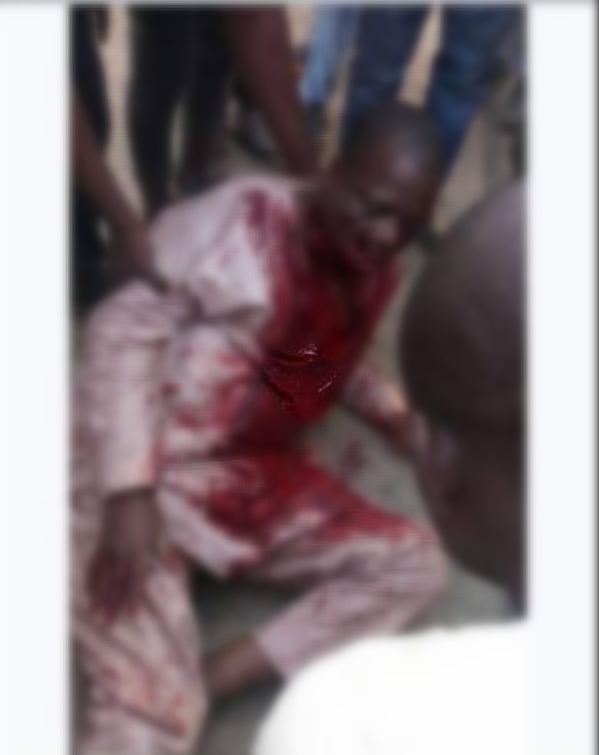 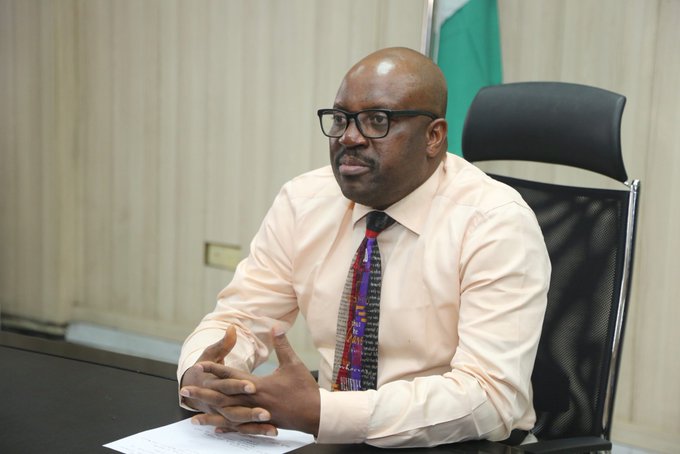 IT IS RIDICULOUS TO THINK I WAS ACTING WHEN I FAINTE... 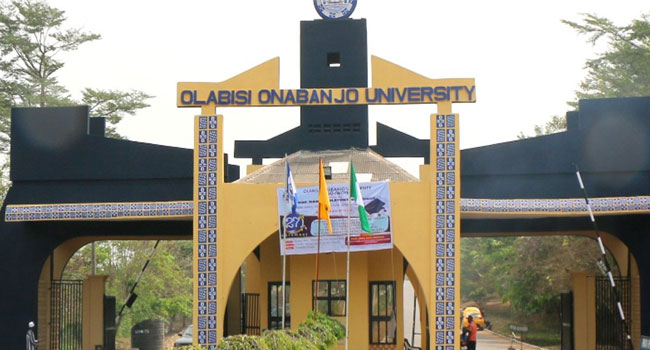 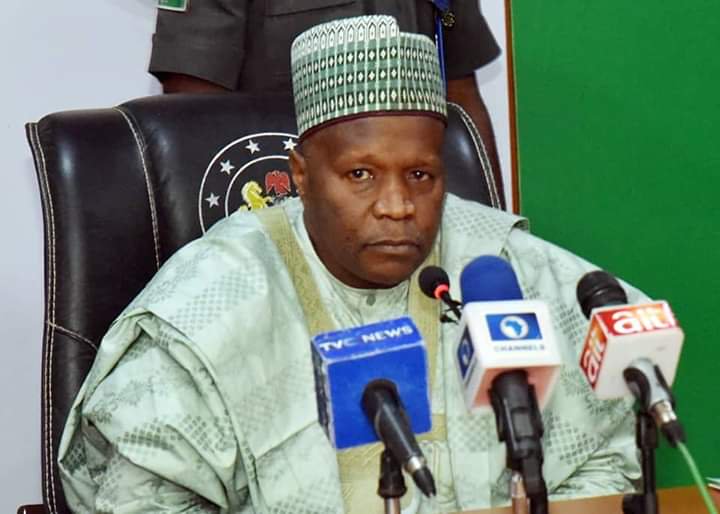 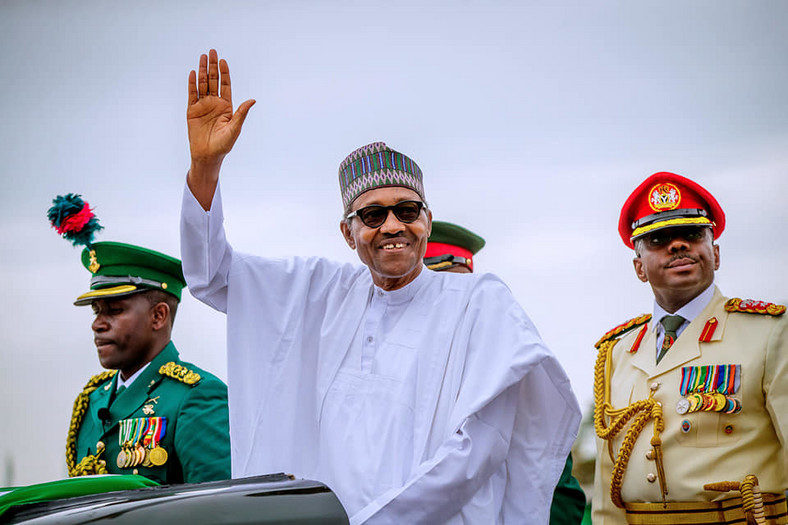 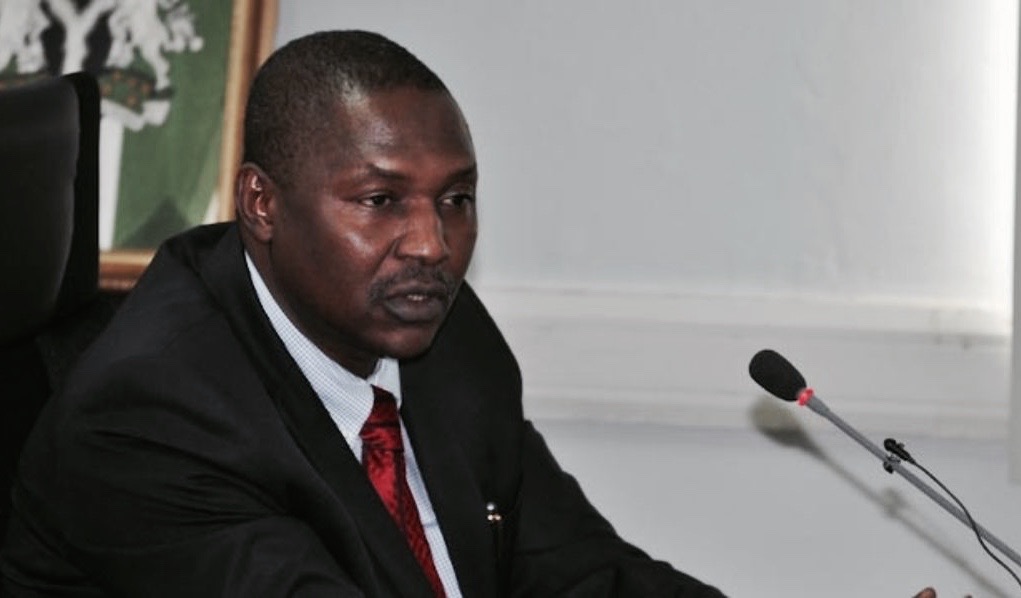