Oyo State Governor, Seyi Makinde, has said some of the negative reports about the Oyo State Security Network, Amotekun, are false.

This comes after officials of the security outfit were accused of harassing and killing defenceless citizens.

Recall that Nobel Laureate, Prof. Wole Soyinka, had warned that Amotekun should not be allowed to degenerate into the defunct special anti-robbery squad (SARS), following reports of killings by its officials.

Responding to the claims on Wednesday at the Government house, Agodi, Governor said people who want Amotekun to fail are those spreading lies against the security outfit.

The Governor, who asked anyone with evidence of any negative reports about the outfit to speak out, told newsmen that he should be held responsible for the action of the security personnel.

He said; “For the past six weeks that the Amotekun was deployed, we have seen various reports in the news. Most of these reports are good and a few are bad. And of the bad, quite a number are false information and fake news.

“For example, some newspapers carried the news that Amotekun killed seven Fulani herdsmen in Ibarapa. Such a story was circulated to stoke ethnic tension. Whereas, the real story was that Amotekun worked with the community members, including genuine herdsmen, to flush out bad elements in that zone.

“I have to tell you that there are people among us that don’t want Amotekun to succeed and they will use lies and disinformation to push their agenda. We must realise where we are coming from and where we really want to be.”

Makinde revealed that Amotekun is the solution to insecurity in the country, and added that the outfit has to work as community policing.

“Community policing is the way forward and we have to make it work. If somebody says he is abused by Amotekun and cannot pinpoint the Amotekun personnel in such an area, you are probably not from that neighborhood and you are a fake news carrier,” he said.

“So, as I always say, I know we do have trust deficit between the people and the authorities, and this makes it easier to think the worst of people in authority. But we should not cut our nose to spite our face. We must find a balance so that we do not turn the people trying to protect us to our enemies," the Governor said.

Read Also: AMOTEKUN DEBUNKS REPORT THAT IT CLASHED WITH HERDSMEN IN IBARAPA 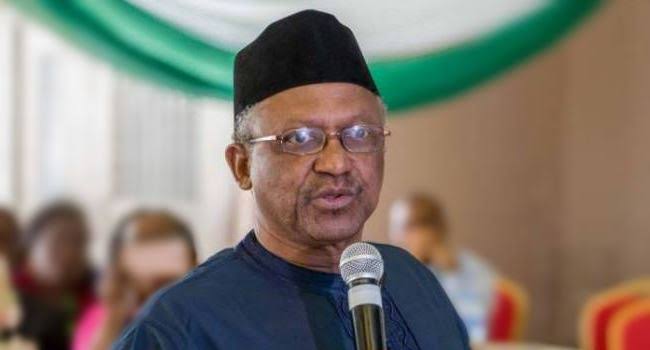 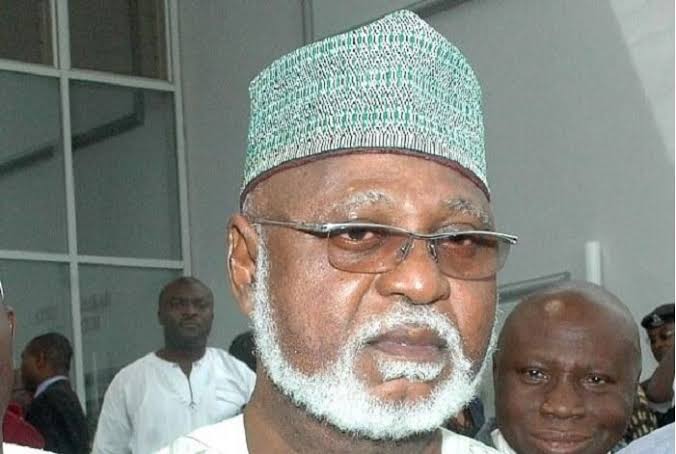