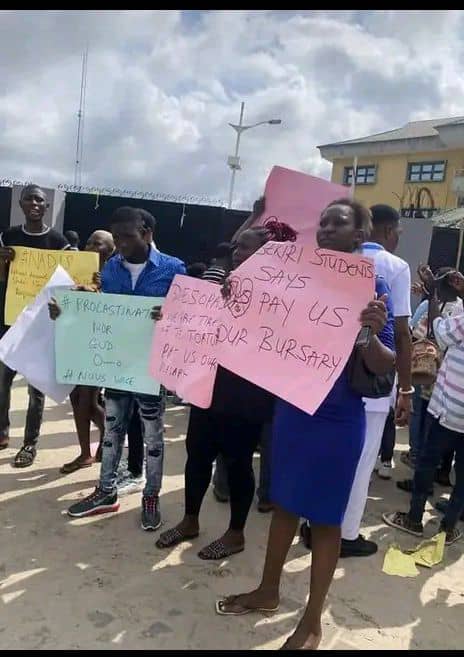 Three students were said to have sustained degrees of injuries on Wednesday, 15th June 2022 as operatives of the Delta State Police Command fired teargas canisters during students protest over the non-payment of bursary by the Delta State Oil Producing Areas Development Commission (DESOPADEC).

The incident occurred at the DESOPADEC secretariat located along the Warri-Sapele Road, adjacent to the Nigeria Navy Ship (NNS DELTA), Warri Naval Base in Warri South Local Government Area of the state.

However, law enforcement agents were swiftly deployed to the area to avert any eventuality but had to disperse the protest as it gradually spiral out of control.

The students, drawn from various universities and other higher institutions were seen running helter-skelter when teargas canisters were fired by the police operatives who arrived at the gate of the complex with two vehicles to complement the police guards manning the gate.

As the situation died down, three students whose names could not be ascertained were left in a critical state following the effect of the teargas, while several others sustained bruises as they scampered for safety. 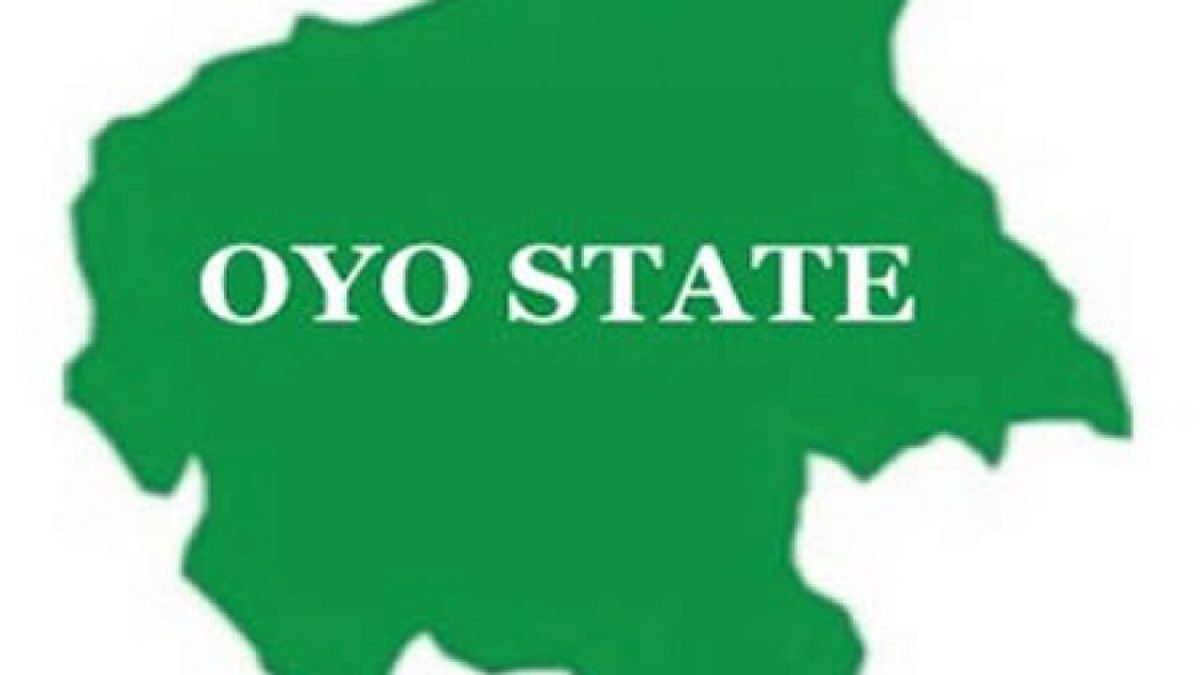 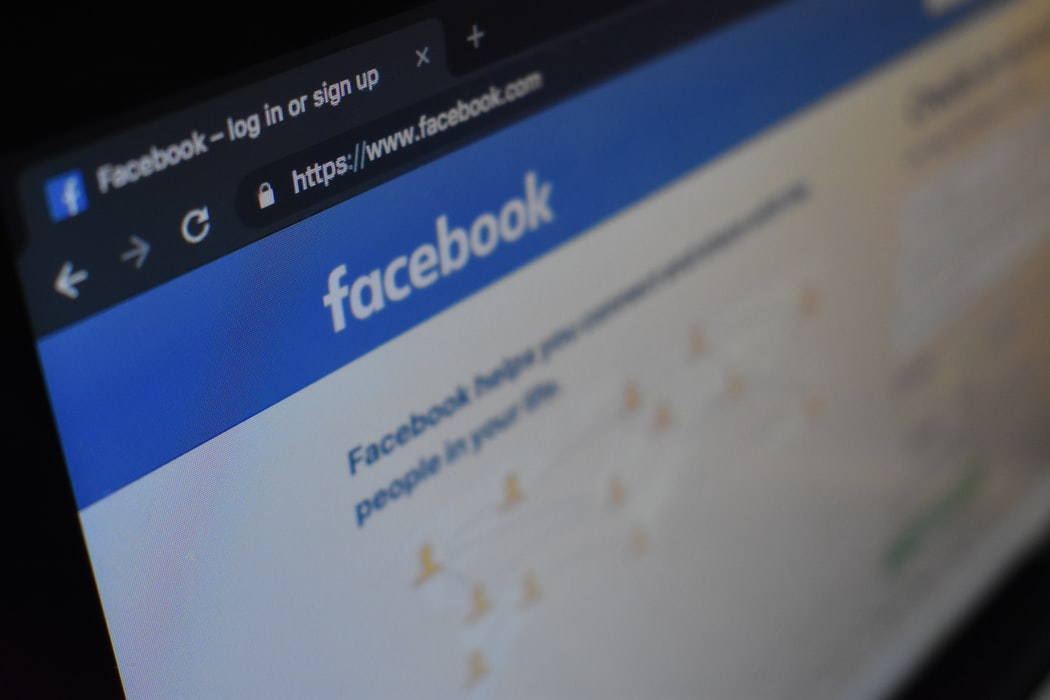 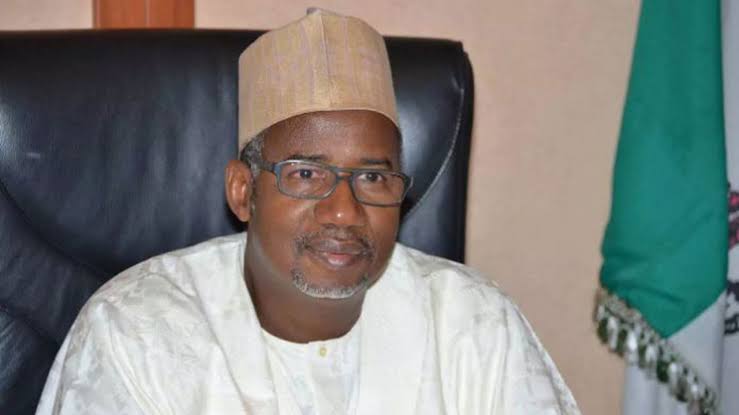 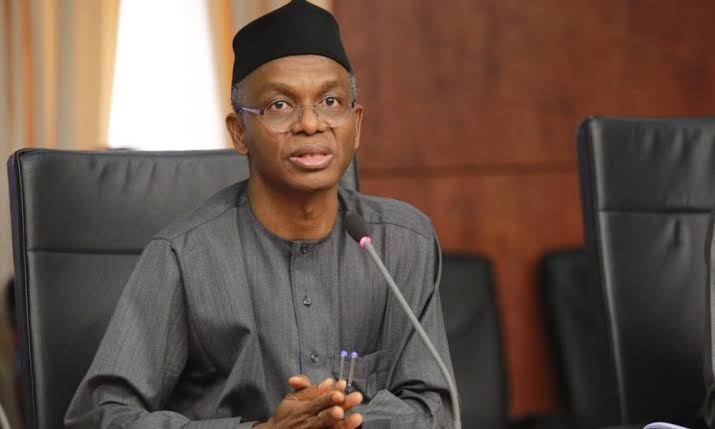 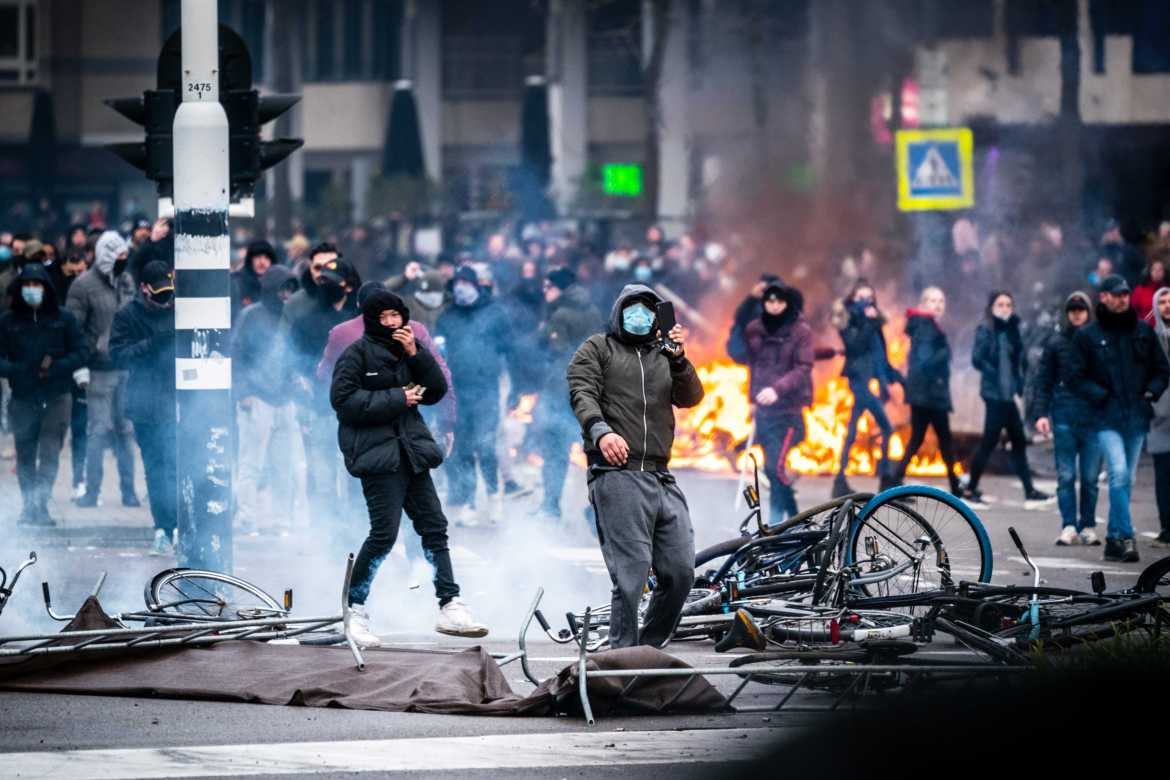