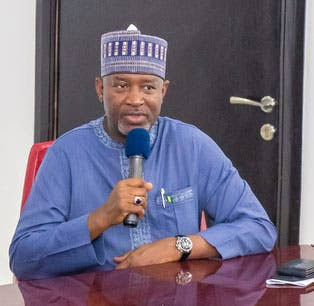 The Minister of Aviation, Hadi Sirika, announced this on his Twitter handle on Tuesday morning, November 17.

Sirika added that Qatar airways has been approved to resume Operation in Abuja.

''We are working with Ministry of Health, CACOVID & The PTF to open Kano, Port Harcourt & possibly Enugu airports before the end of the year. Also Lufthansa, Air France/KLM has been given go ahead to resume. Qatar Airways is approved to start Abuja. Thank you for your patience'' the Minister tweeted

Recall that in September, the Federal government barred the airlines and some others from operating in Nigeria shortly after it opened the airspace for international flights.

"KLM not approved for the same reason as Air France." 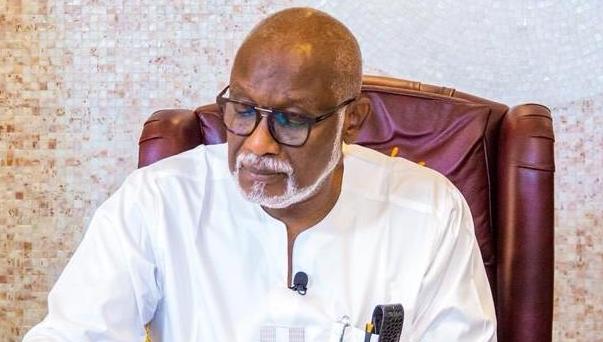 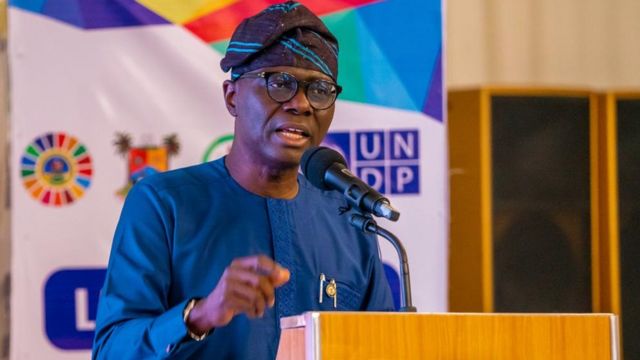 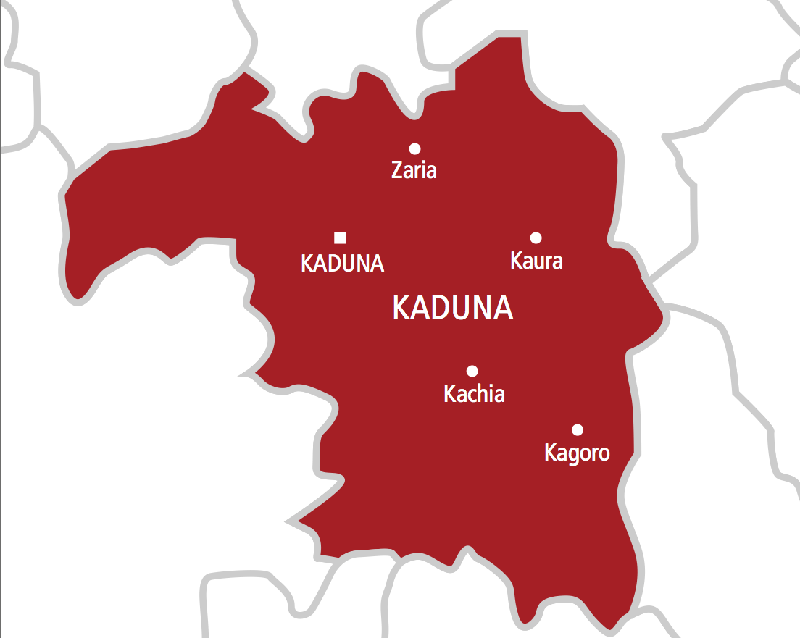 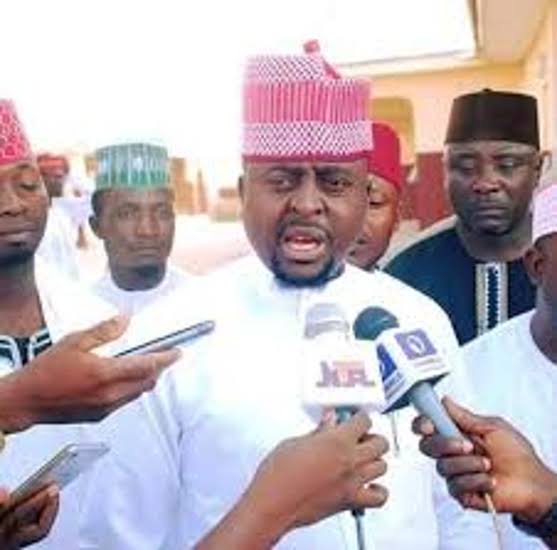 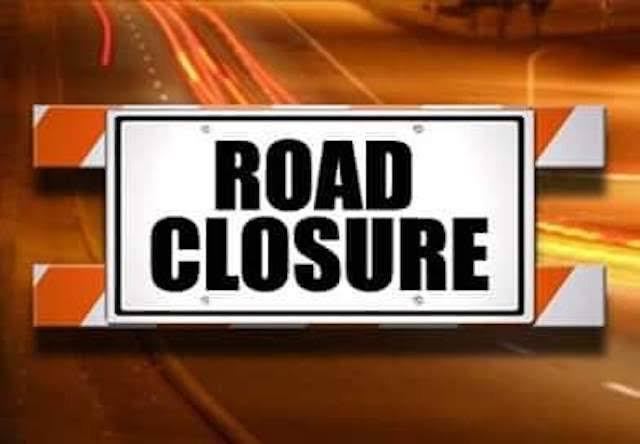 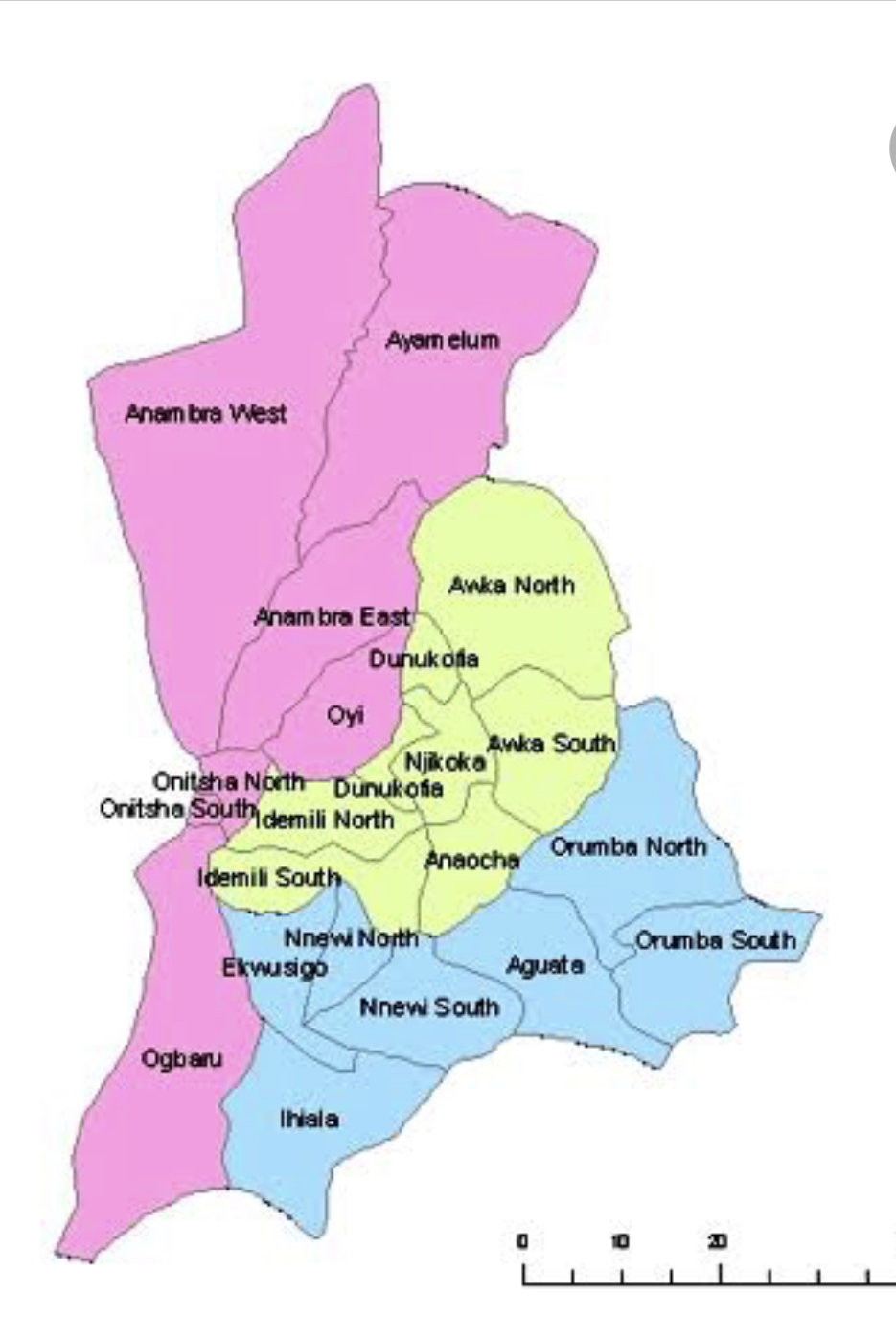