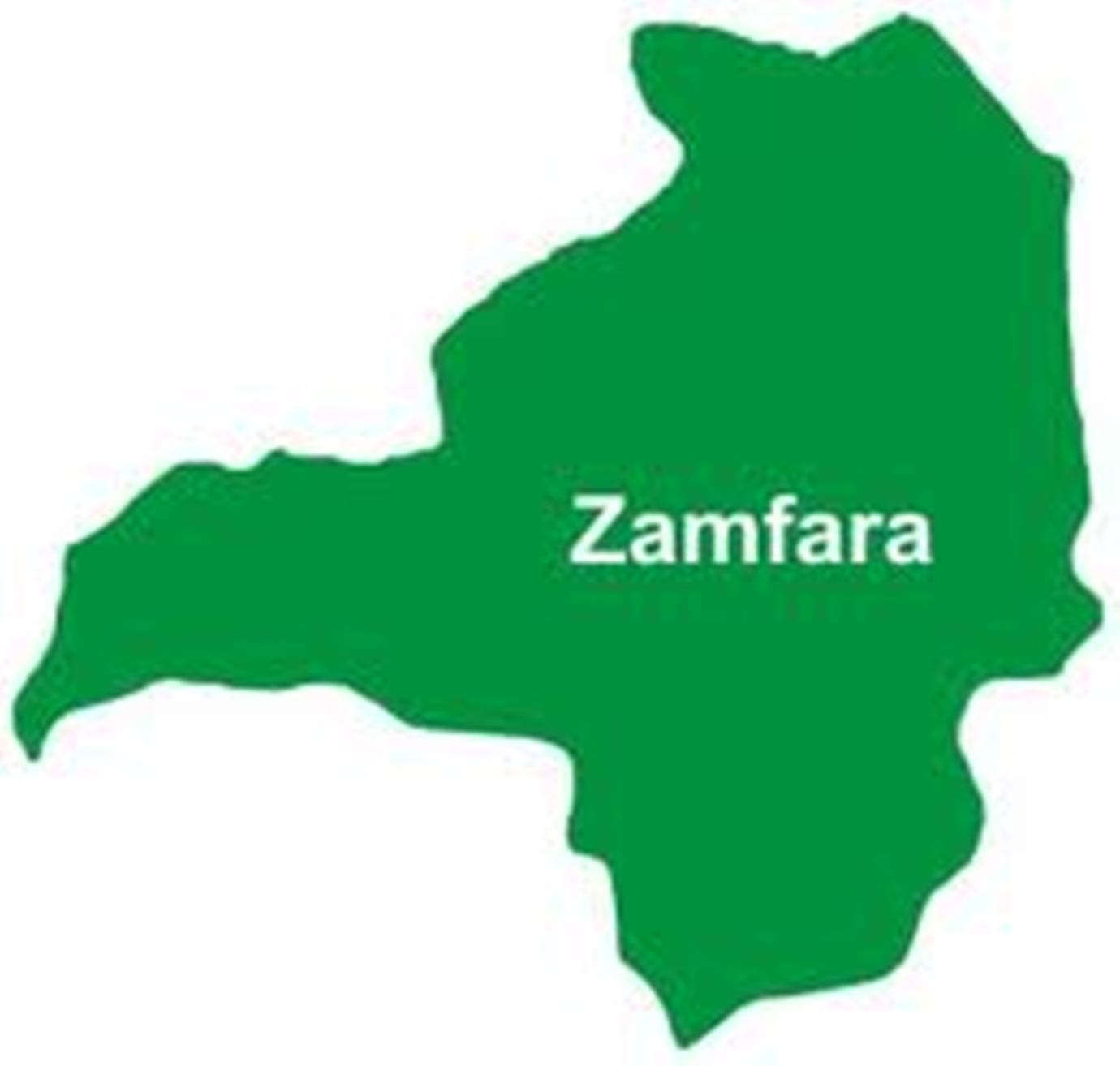 The Commissioner of Police, Ayuba Elkanah, announced this on Tuesday evening while parading the suspects for various criminal activities in the state.

He said that security operatives also arrested some members of the outlawed Yansakai group for the murder of Fulani herders in the State.

The police boss noted that the command recorded tremendous achievements in the ongoing police operations across the State.

He said the 13 kidnapped victims, comprising students of Government Dy Secondary School, Birnin Yero and Federal Polytechnic, Kaura Namoda, were rescued during a search and rescue operation along Shinkafi axis.

Three AK-47 rifles with magazines containing 50 rounds of live ammunition were recovered after the police engaged the abductors in a gun battle.

Also, on November 27, police operatives in Talata Mafara Local Government Area, responded to a distress call regarding the report of abduction in Low-cost area by bandits.

Security operatives were deployed to the scene to repel the abductors and rescue the victims already abducted by the assailants. 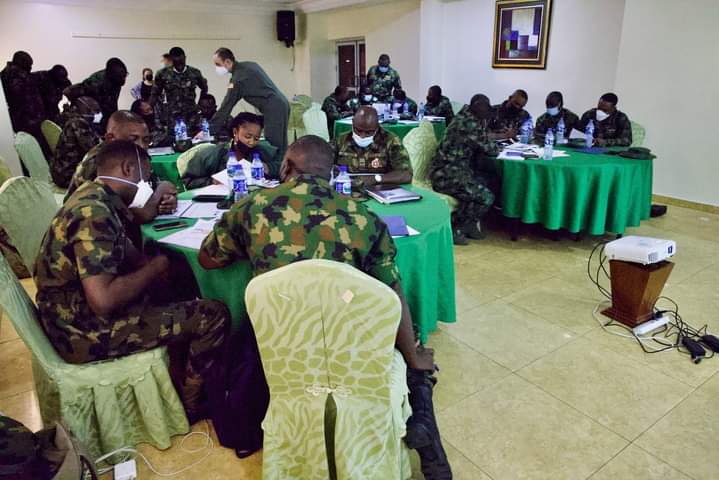 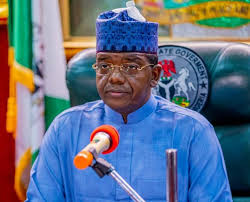 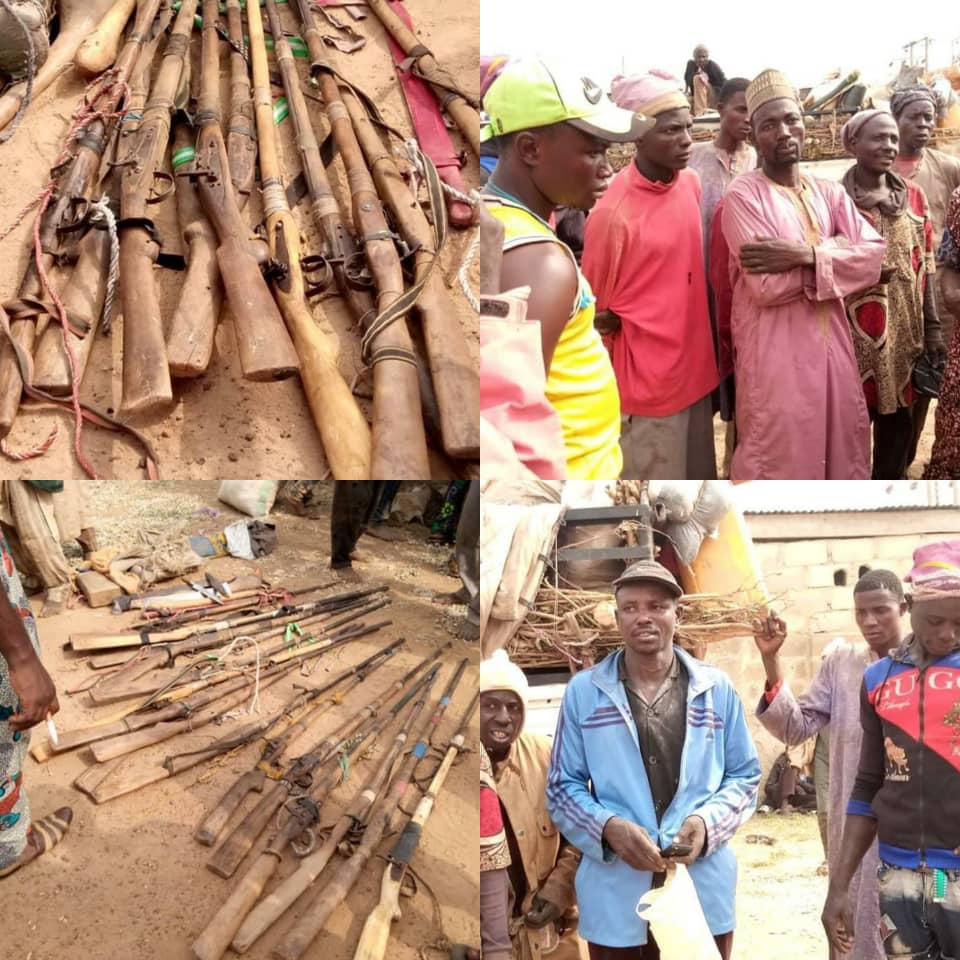 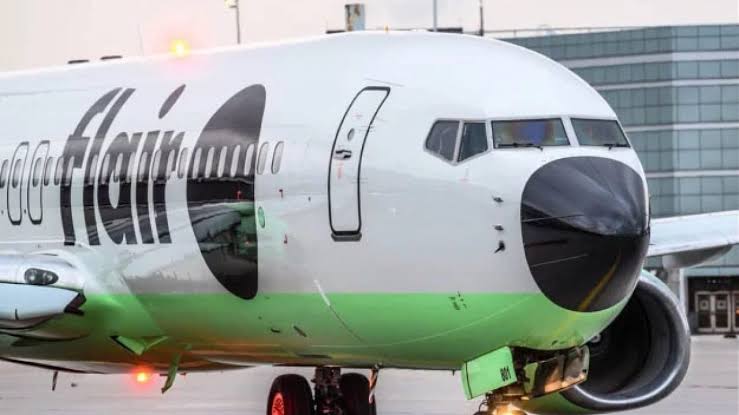 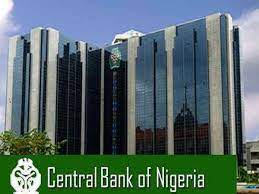