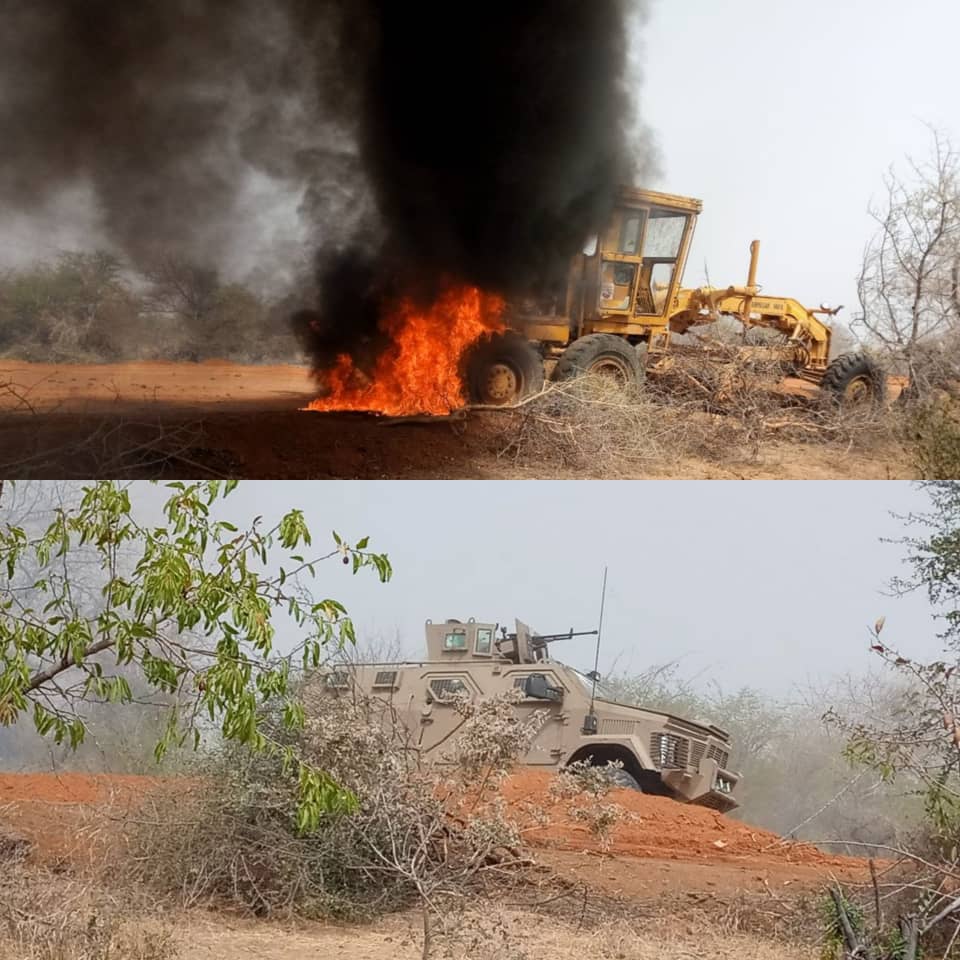 Eons Intelligence gathered that the jihadists attacked two military patrol teams comprising of 52 soldiers at about 4 pm and killed 3 soldiers, seized a gun truck, and burned an MRAP as well as a caterpillar.

The attack comes barely a month after Eons Intelligence security experts warned of Boko Haram’s desperate attempt to disrupt the return of normal activities in the North East of Nigeria by launching attacks on construction workers and troops deployed to protect them.

On Thursday, January 14, the Jihadists attacked a construction site in Garin Gada village in Yobe state where they killed three persons and burned the construction company. 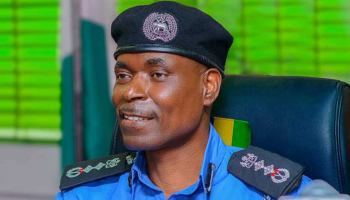 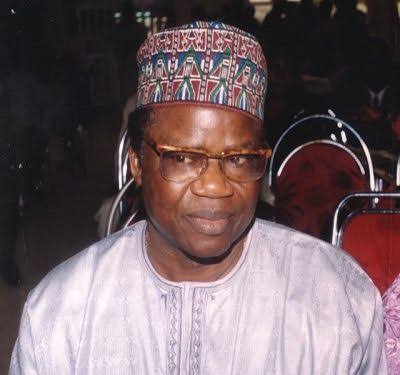 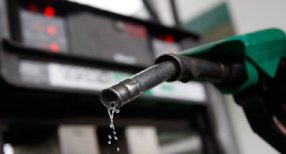 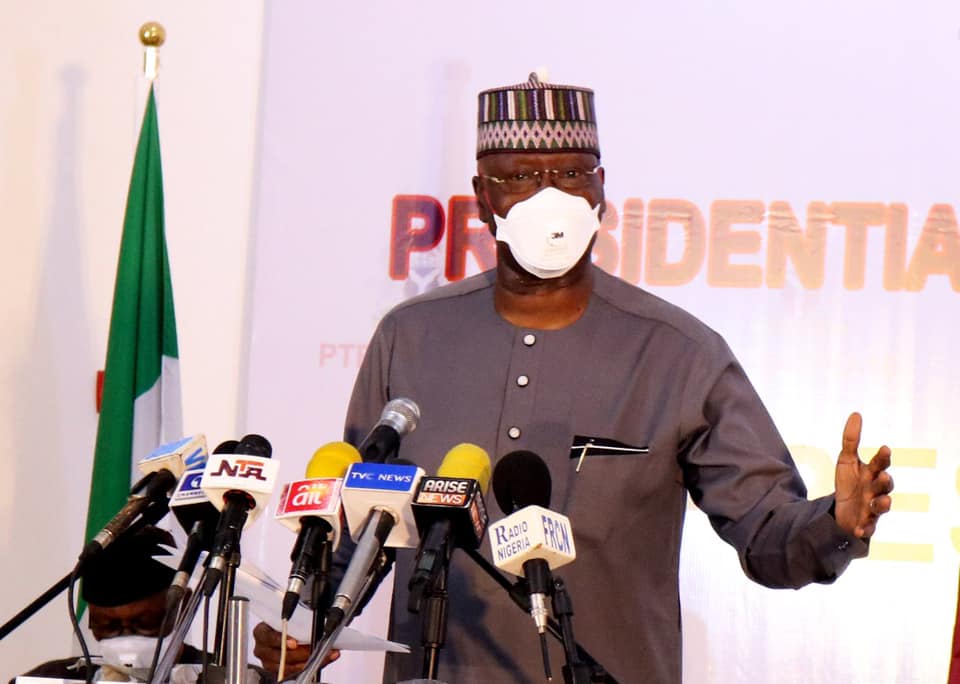 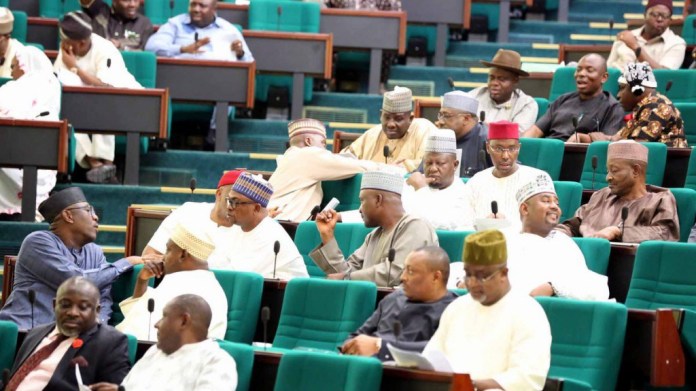 BREAKING: HOUSE OF REPS SETS TO RESUME BY TUESDAY