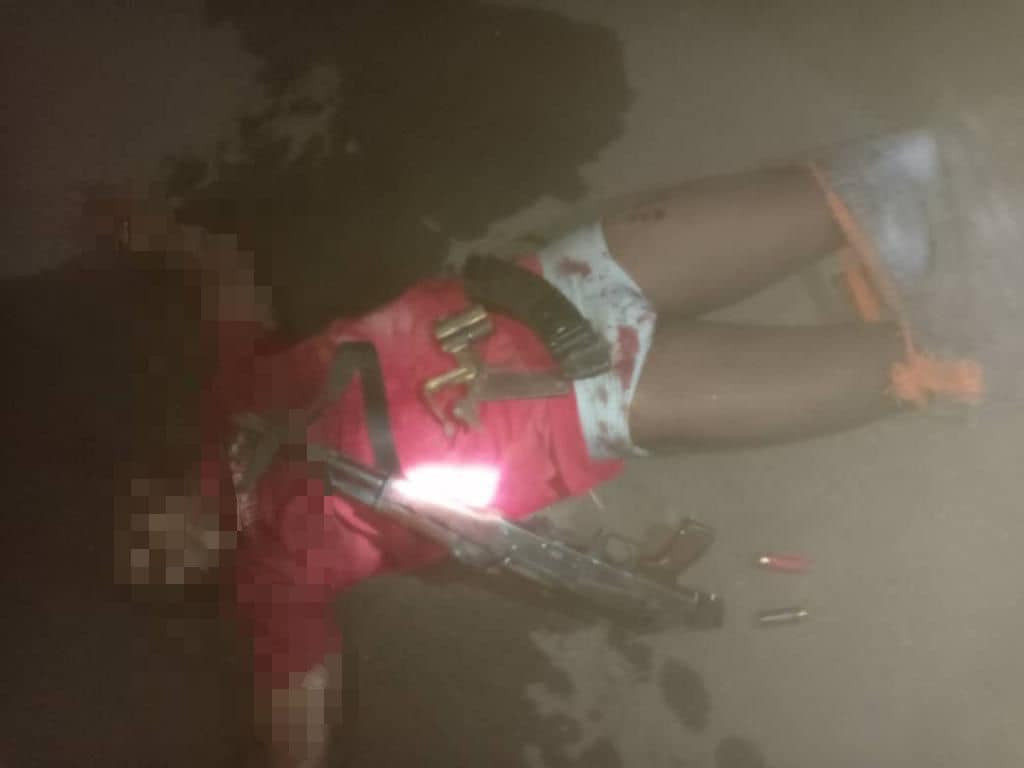 The suspect was killed after police operatives intercepted him and his gang robbing people at the Ohi/Egbada junction in Owerri West council area of the state.

The operatives who responded to a distress call from a robbed victim, on 21/11/2022 at about 2127 hours, that hoodlums numbering about three after snatching two motorcycles from their owners were seen between Ohi and Egbada junction in Owerri West LGA of Imo State, robbing innocent victims of their money and valuables.

The Command’s Tactical Team immediately mobilized to the scene. The hoodlums open fire on sighting the operatives who in turn, responded by taking cover, positioning themselves professionally. In the gun duel that ensued, one of the armed robbers was neutralized while others escaped on the snatched motorcycles with bullet wounds. 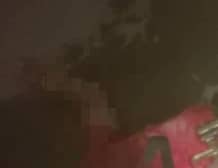 The corpse of the deceased was later removed and deposited at Federal Medical Centre mortuary while the Operatives are on the trail of the fleeing suspects. 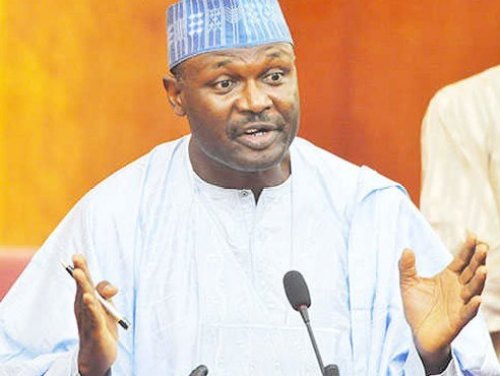 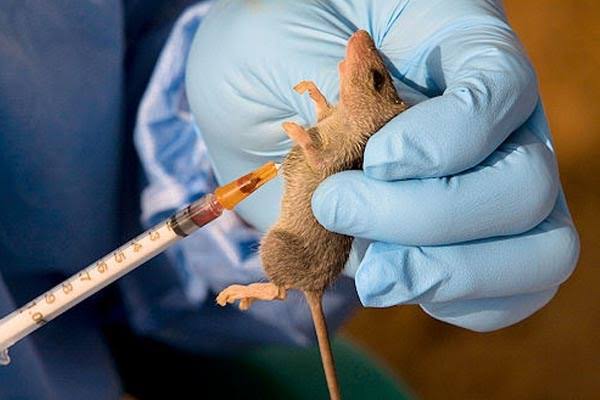 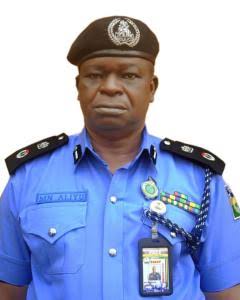 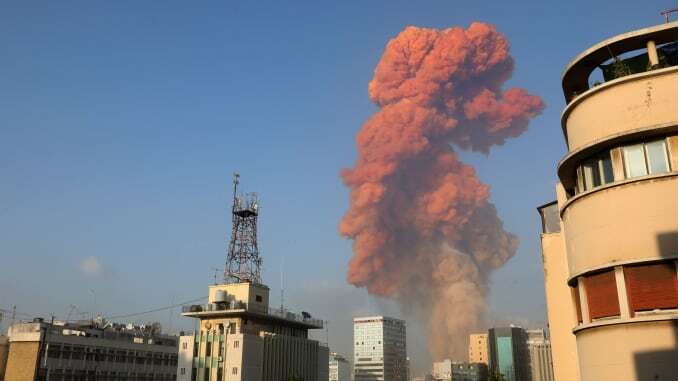 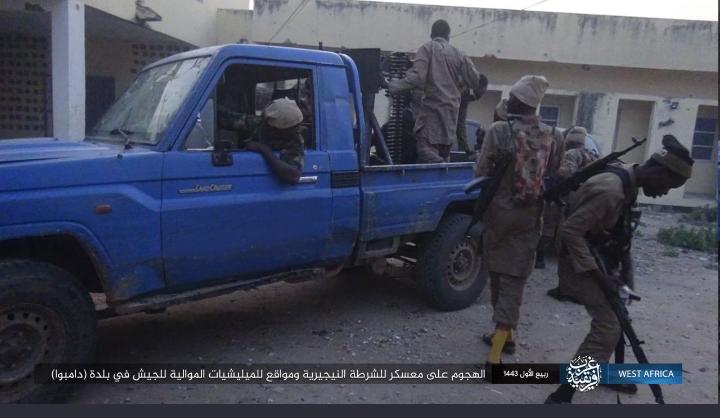 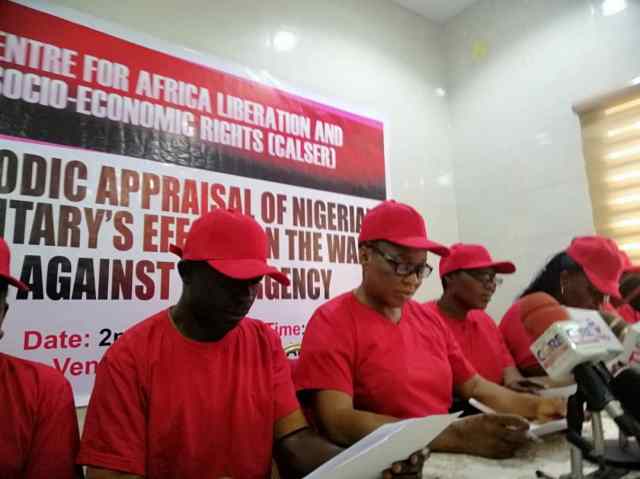