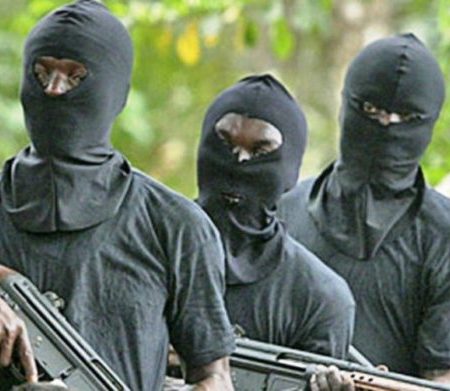 The insecurity situation in Edo State is currently on the upswing as suspected bandits on Friday reportedly abducted the Chairman of Esan Central Local Government area of the State, Prof. Waziri Edokpa.

Edokpa, a professor in the department of mathematics and statistics of Ambrose Alli University, Ekpoma, was kidnapped along the Benin-Abuja Highway in the early hours of Friday, November 20.

Shortly after the abduction of the LG boss, passengers of a popular Benin-based transport company travelling to Abuja were also abducted by gunmen. The bus driver was reportedly killed.

The whereabouts of all the kidnapped victims remain unknown as of the time of filing this report.

It was gathered that local Government council chairmen from Edo south held a closed door meeting with the State Commissioner of Police, Johnson Babatunde Kokumo over rising security threats in the State.

The security meeting was aimed at finding a lasting solution to the current increase in crime rate in the State and how to secure the immediate release of their colleague.

Similarly, a 400-level medical student of an unnamed university, Oghogho Christiana, was also kidnapped along Benin/Auchi road on Thursday.

Eons intelligence has learnt that gunmen are now unleashing mayhem on innocents travellers on various routes, including the Benin/Auchi, Benin/Lagos roads.

The development has caused tension in the State as residents have cried out to the police authorities to deploy officers recently posted to Edo state. 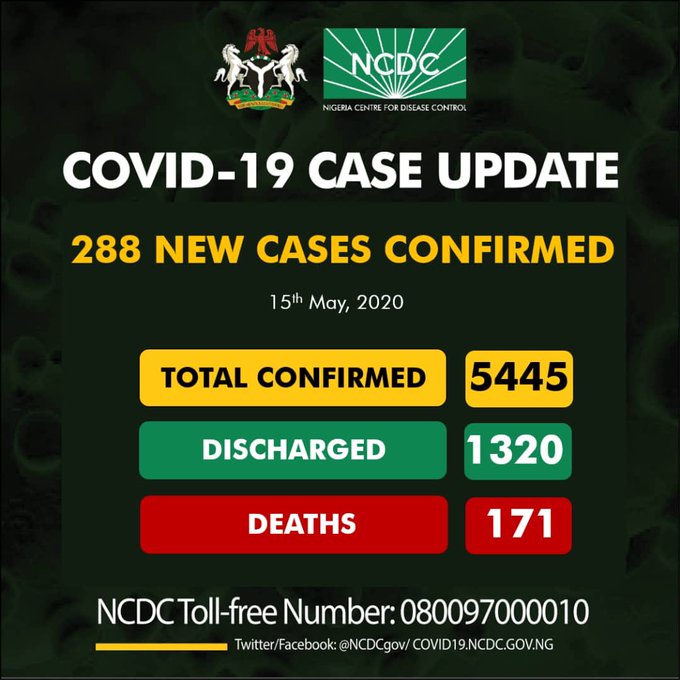 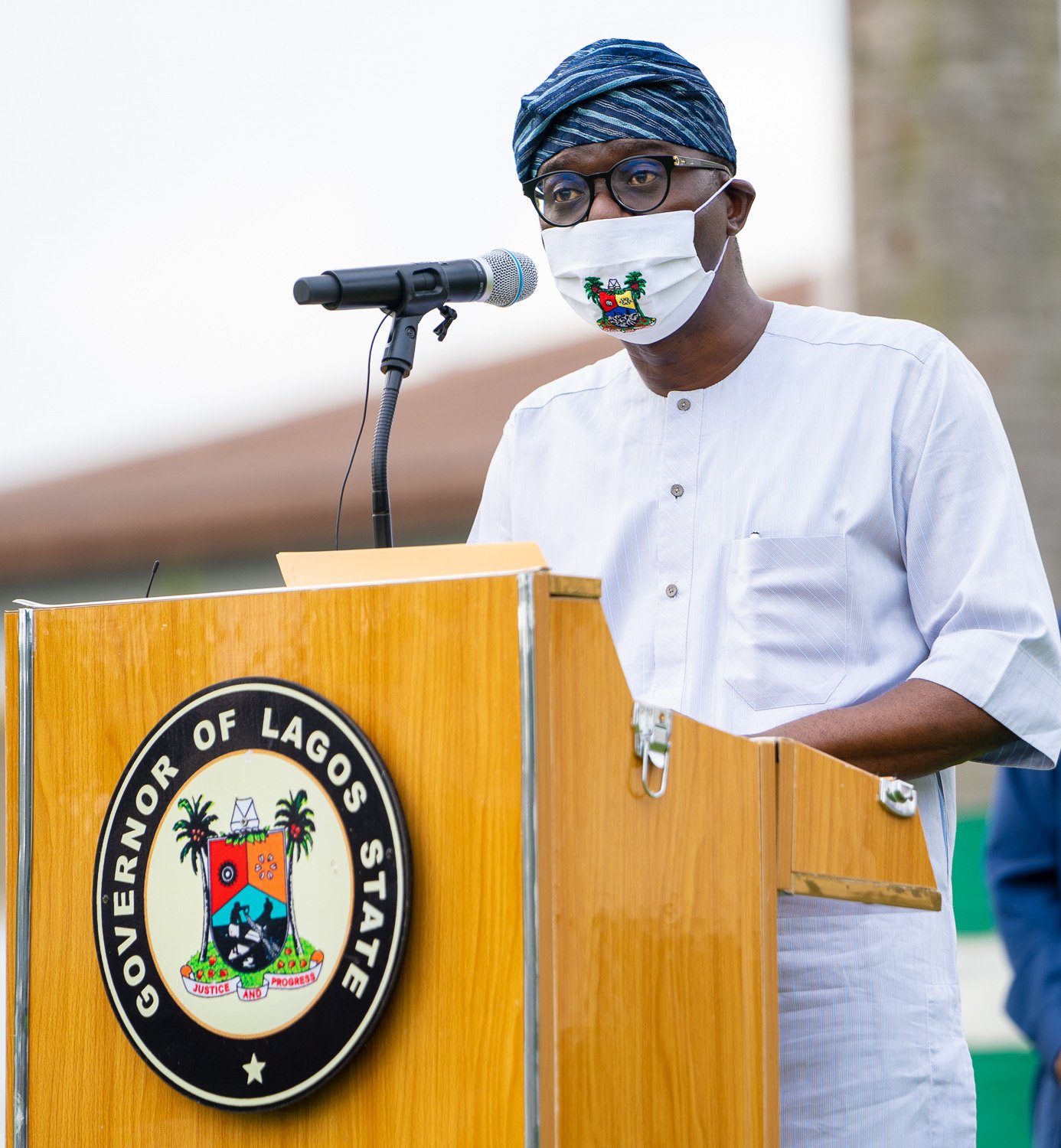 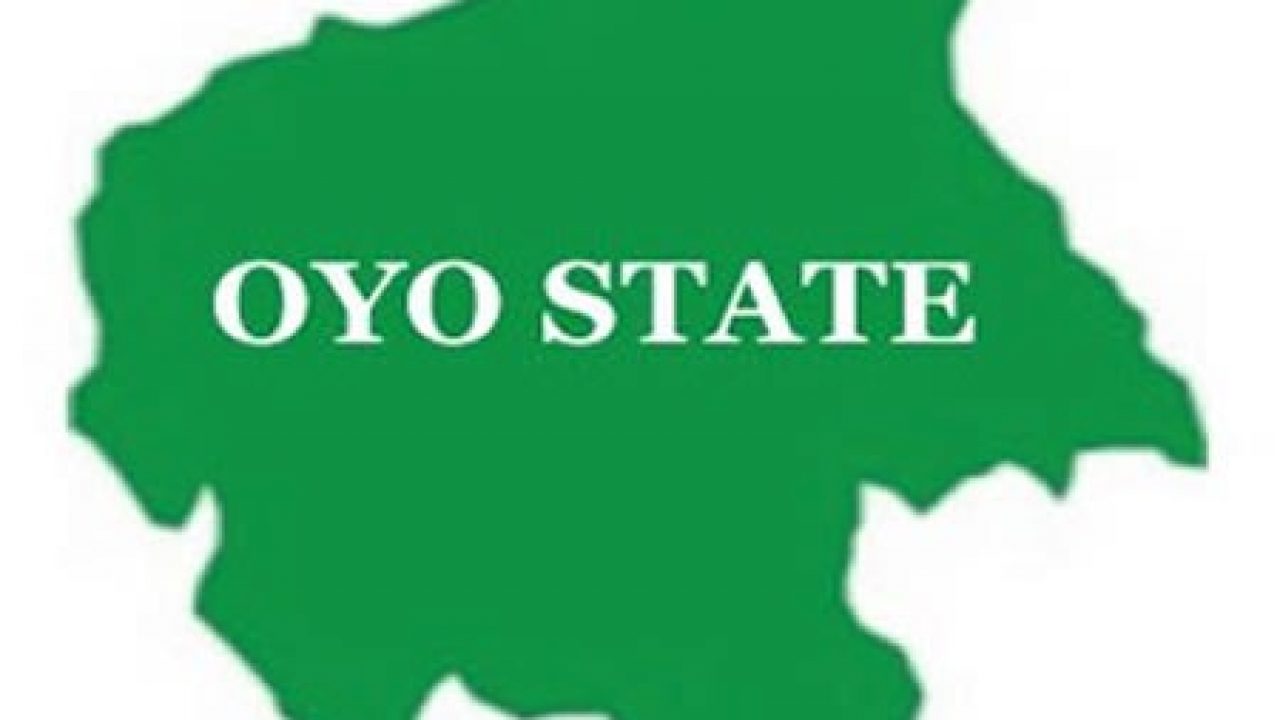 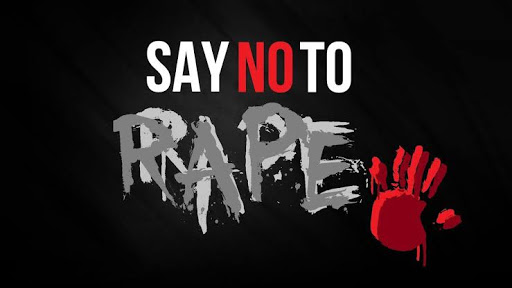 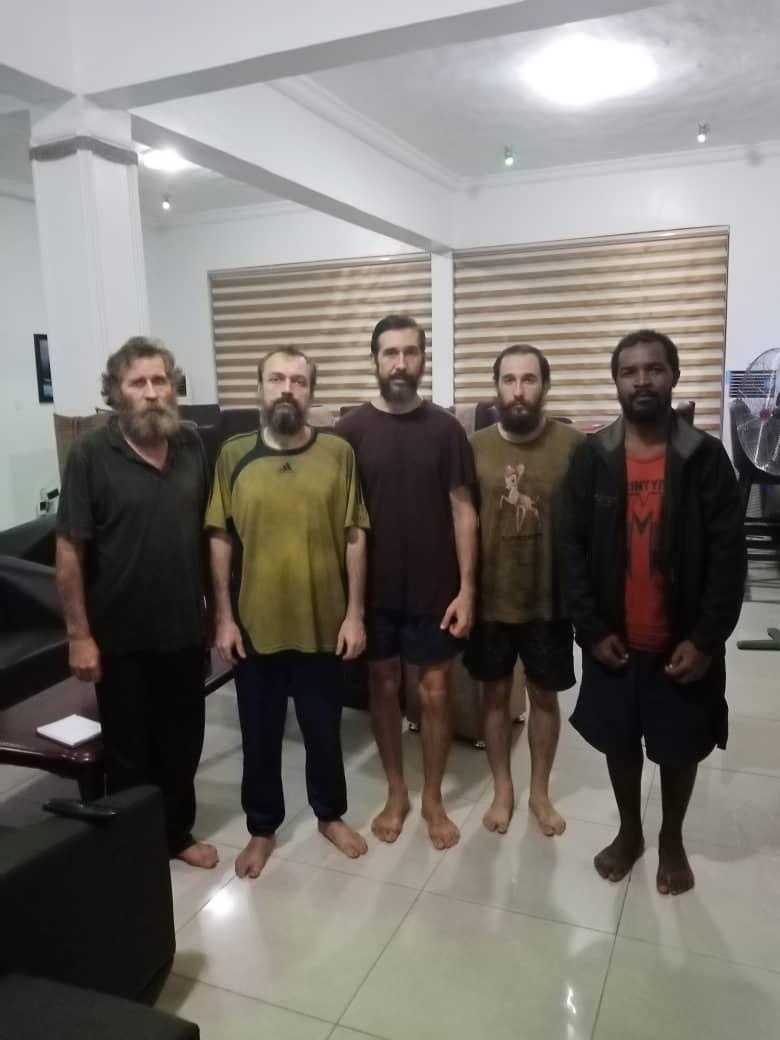 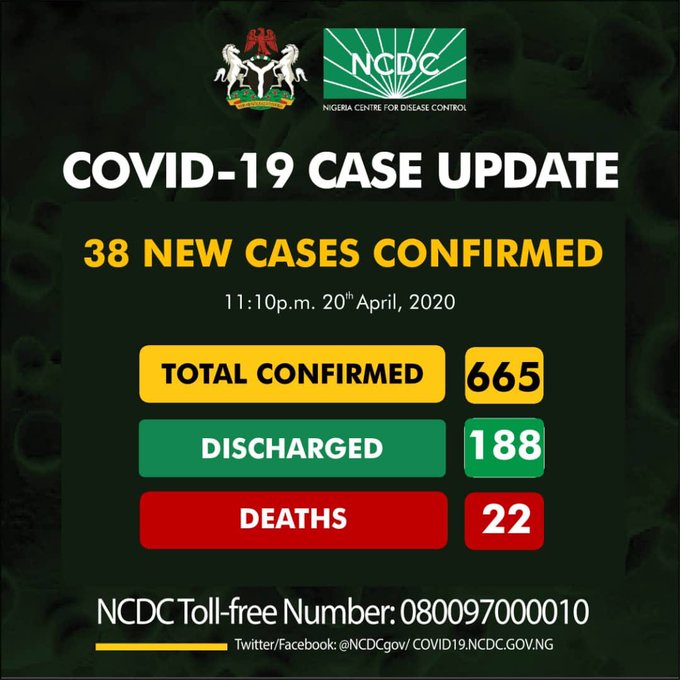